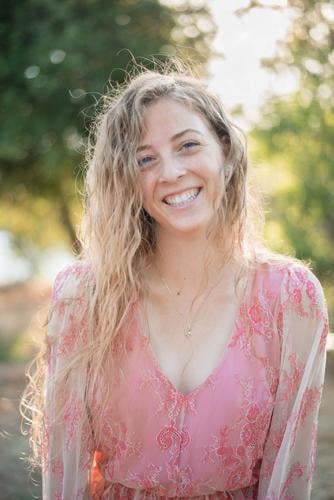 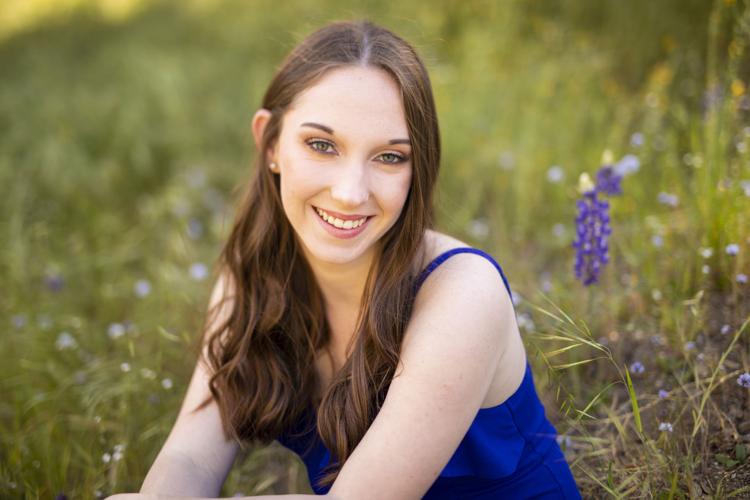 Kern County Museum Executive Director Mike McCoy has another huge project coming up on deadline — and he desperately needs some tech-savvy help.

So McCoy wrote a grant, and hired two university history majors with local roots to handle the reams of research required. But he also needs them to help digitize the museum's immense document and photo collection.

"The Kern County Museum is pleased to announce that Ashleigh Meyers and Grace Eribarne will be research fellows in the museum’s Curatorial Department for the Summer of 2022," McCoy said in a news release.

The 75-year-old museum, McCoy said, has been emerging as a center for historical source material. It began with the construction of the Bakersfield Californian Research Center in 2016, a climate-controlled building filled with historic documents and incredible photos.

Recent efforts to digitize the immense document and photo collection have led to a lot of scholarly interest and requests for assistance from other museums and communities, according to McCoy.

"A recent cooperative project on Chinese immigration with the Sun Yat Sen Library in Guangzhou, China, has proven that the museum's collection is worthy of international notice," McCoy said in his news release.

Meyers has worked in the museum’s Curatorial Department before as an intern last year, and is returning this year as the "Arkelian Fellow."

Supported by a grant from the Ben and Gladys Arkelian Foundation, Meyers will work with the museum's historian on preparing Native American artifacts for the new Yokut Tejon Education Center, the release said. She will also work on digitizing the museum’s collection.

Meyers is a 2019 graduate of Centennial High School and slated to graduate from St. Thomas Aquinas College in 2023. She is the daughter of Paul and Melody Meyers of Bakersfield.

Eribarne will work at the museum as the "West Fellow" as her work will be supported by the Harry and Ethel West Foundation and also focus on both Native American research and on chronicling the museum's immense collection of historical artifacts, photos and documents. Eribarne is also a 2019 graduate of Centennial and expected to graduate from Cal State Fullerton in 2023. She is the daughter of Cathy Eribarne and the late Joe Eribarne of Bakersfield.

McCoy said he is thrilled to host two young historians in the museum's research center this summer.

"This is important work," he said, "and we are thankful to these two wonderful foundations for their support."