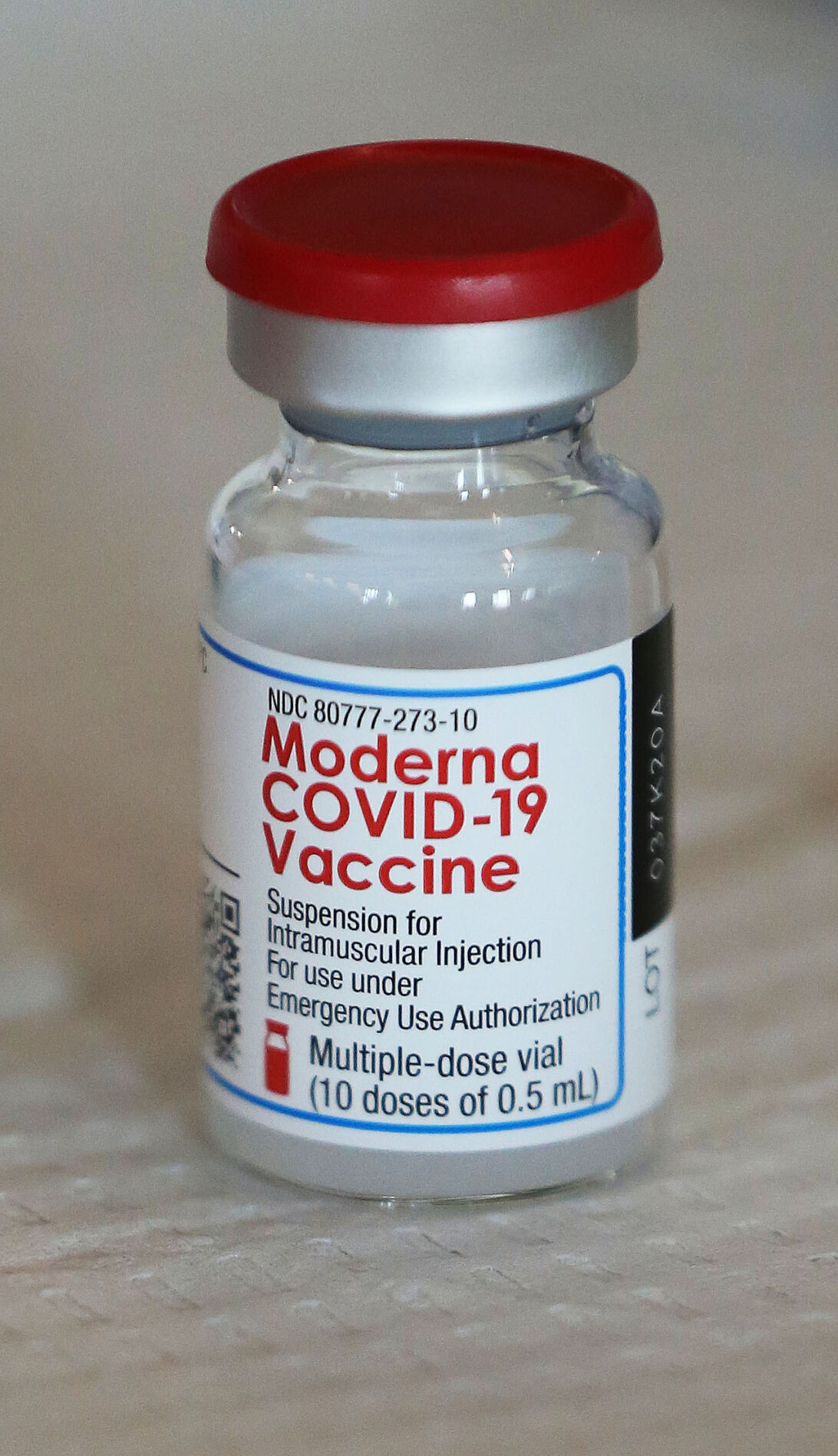 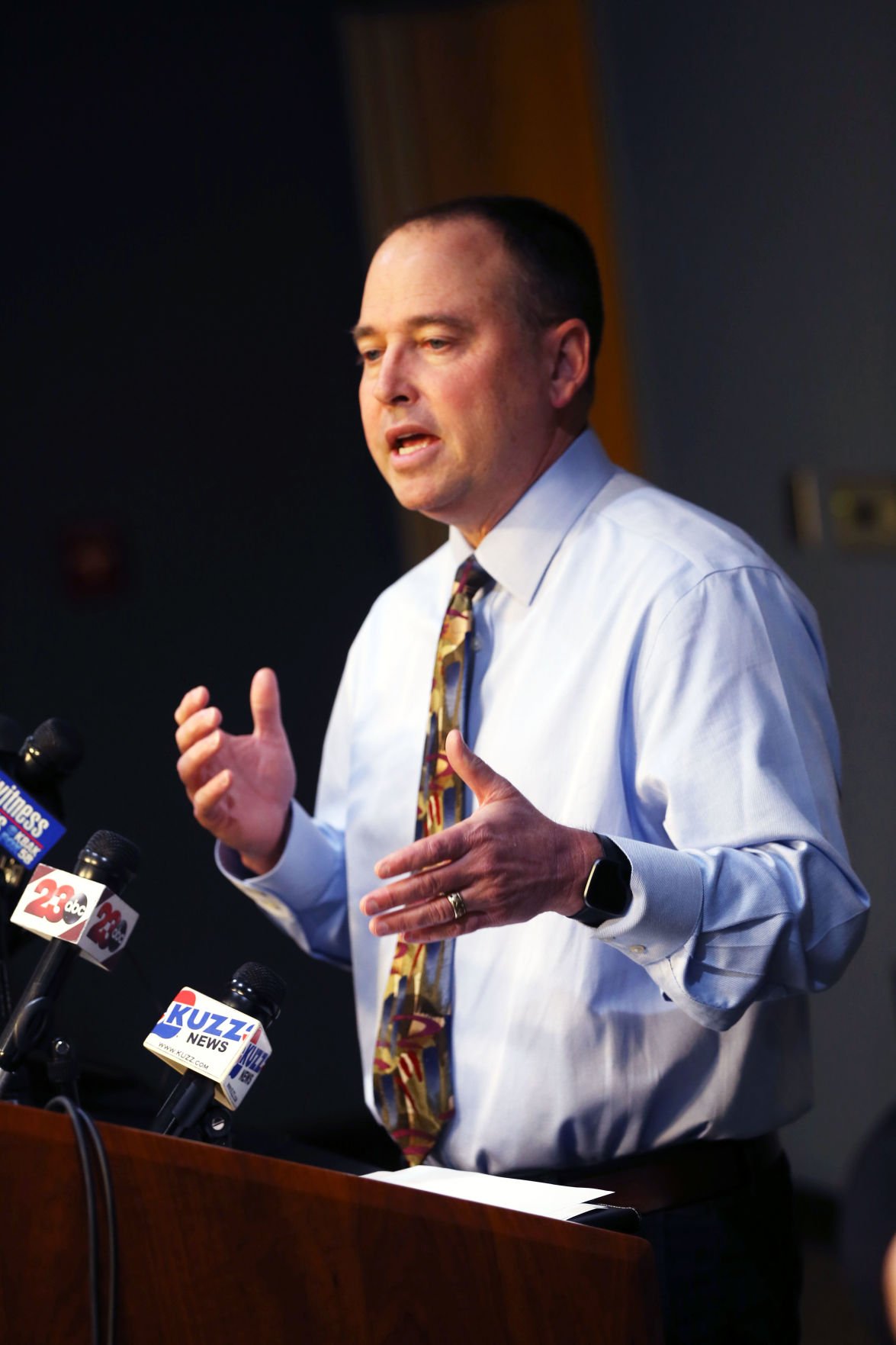 On Monday, Gov. Gavin Newsom criticized the slow pace of the COVID-19 vaccine rollout in the state besieged by the virus, but current state data offers little insight into how the rollout is going in Kern County.

A spokesperson for the California Department of Public Health said there would be a public dashboard available with county data soon. For now, the state data groups Kern County with six other Central Valley counties. It says that 16,959 doses have been administered in those counties.

But Kern County Public Health Services Director Matt Constantine said that’s not true, and his department is frustrated with the lack of information.

“We’re not privy to that information,” he said.

To the governor’s larger point, Constantine said that the county health department has a policy of ensuring that vaccines are being used.

“We’re not holding any vaccine back,” he told the Kern County Board of Supervisors at a Tuesday meeting. “Our approach and what the state has recommended is we get it into people as soon as possible.”

The COVID-19 vaccine is tricky, because once it has been prepared for administration it must be used in a certain time frame. But when there has been any “leftover,” the county health department has been able to step in and find someone within the correct priority tier who needs vaccination, Constantine said.

Right now vaccines are coming into the county through several different agencies. One is the county health department. Right now the county has over 26,000 doses. But it is not the county administering and tracking that data. The state ships directly to approved providers who then report back to the state.

The state also allocates directly to what are called “multicounty entities.” This includes hospitals and correctional facilities.

In Kern County, Dignity Health and Adventist Health are receiving doses directly from the state. They have wrapped up their first round of vaccinations for their employees. Jessica Neeley, a Dignity Health spokeswoman, said 1,400 employees at Memorial and Mercy hospitals had received vaccines, and some would begin receiving a second dose this week.

Walgreens and CVS have also contracted with the state to vaccinate skilled nursing facilities employees and residents, including in Kern County. Some have been administered; others are scheduled over the next couple of weeks. Spokespeople for both companies could not offer county-level data.

The California Department of Corrections and Rehabilitation is receiving vaccines directly from the state, and its facilities plan to administer them through their own clinics during the next tier, which begins shortly, a spokesperson for the agency said.

The Kern County Board of Supervisors heard the outline of a plan to vaccinate county residents against COVID-19 on Tuesday morning. It include…