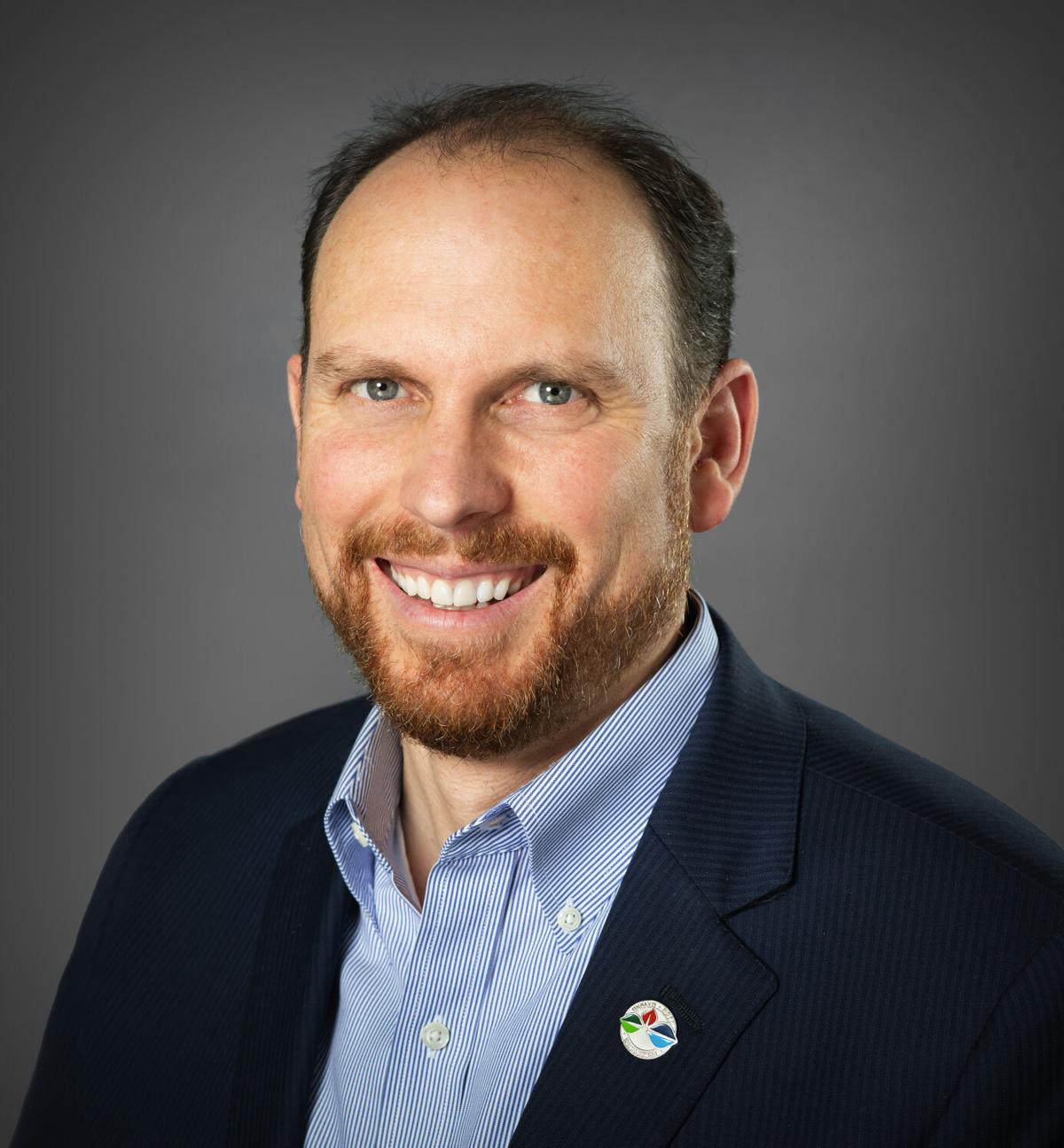 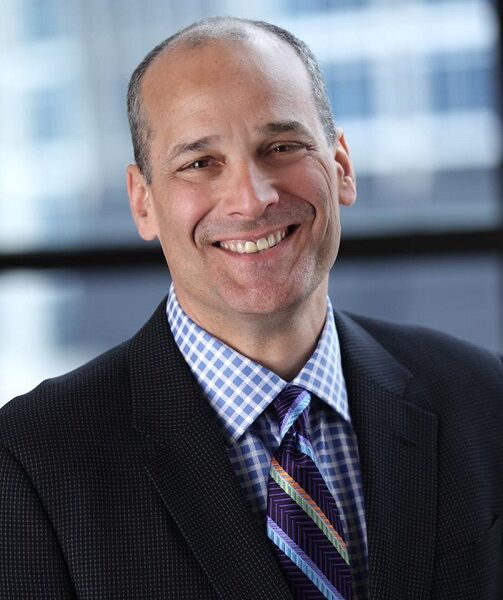 Local hospitals have suffered in some cases heavy financial hits from the pandemic, with most of Kern's largest medical centers taking in less money on a per-patient basis than they did during the first quarter as compared with a year earlier, according to state records that reflect the crisis's monetary toll on the county's health care system.

As COVID-19 strains hospitals' finances by closing off revenue opportunities and raising costs on everything from registry nurses to protective equipment, the data shows hospitals have had mixed success bringing in as much or more money than the year before, even amid greater demand and delivery of service.

There are many reasons for the shifts, and the state figures do not provide a complete picture of what all is going on. But they do point to what Kern hospital executives say is a uniquely challenging time that may have lingering effects on the county's health care system.

The year-over-year financial comparisons don't take into account government recovery money sent to local hospitals, which executives say has spared them from a worse situation. But statewide, hospitals' receipt of $8 billion in stimulus payments has fully covered a revenue loss of about $14 billion, according to a recent study by Kaufman, Hall and Associates LLC predicting this year's losses will decline to no more than $2.2 billion.

While the state quarterly reports don't provide a complete picture, they do offer at least a partial view of hospital finances before and during the pandemic, and they count among few timely, publicly available windows into local hospitals' performance during the pandemic.

Some Kern County hospitals declined to comment on data reported by their facilities, and others did not respond to requests for comment. Others said the state numbers at least partly demonstrate the unique challenges of operating a medical center during a stubborn pandemic.

Bakersfield Memorial reported earning 13 percent less money on patient care during the first quarter as compared with a year before despite seeing about the same number of patients. President and CEO Ken Keller said it's largely because of the hospital's commitment to treating COVID-19 patients.

Memorial was mostly unable to perform the procedures it makes the most money on, he said, and its mix of payers changed as people without employment turned to government insurance. He said the long-term plan is to lower costs by offering more preventive care, but that the numbers show there's work to do.

"This is partly a sign of the times within our market, within the country," Keller said. "And so from a hospital's perspective, one of our challenges is to continue to figure out how we're going to try to ... maintain margins."

Scott Thygerson, Kern Medical's president of hospital and clinic operations, said his hospital's quirky government reimbursement system makes it misleading to draw too many conclusions from the quarter-to-quarter comparison showing a 61 percent revenue jump alongside a 9 percent increase in patient volume.

On top of higher staffing expenses, Kern Medical has had to manage a sharp increase in trauma care from violence and car accidents as well as sharply more behavioral health cases.

"We have had to be very focused on expenses and on revenue," he said.

Kern Valley Healthcare District, operator of a much smaller medical center near Lake Isabella, reported an 11 percent year-over-year decline in its patient census amid an 11 percent increase in net patient revenue.

Tim McGlew, CEO of the Kern Valley Healthcare District, said the hospital didn't see much of a COVID-19 surge, though there were financial impacts.

Seriously ill COVID-19 patients were transferred to better-equipped hospitals in Bakersfield, he said. A bigger financial effect came when the state shut down the district's ambulatory care, he said, and it had to buy protective equipment at high prices and institute weekly testing for staff of its skilled nursing facility.

Adventist Health Bakersfield saw its patient census rise 10 percent between the first quarter of last year and the first three months of 2021. Meanwhile, according to state data, its patient net revenue rose only 4 percent.

President Daniel Wolcott said many factors may play into the revenue data, such as changes in collections and different payer mixes, and so what appear to be shifts may prove illusory. But he said an interpretation that patient volume exceeded any increase in revenues holds true in that the hospitals' profitability has weakened.

The number of profitable procedures has dropped, he said, even as COVID-related care has jumped, along with expenditures on overtime and traveling nurses. He said he expects this year's overall revenue will grow but so will expenses.

Financial impacts of the crisis have hit Central Valley hospitals harder than those in wealthier areas, Wolcott said. Adventist is trying to save money by offering more services at patients' homes, he added, but the pandemic's overall financial disruption will slow the hospital's plans for a new medical tower it proposes to build at its downtown Bakersfield campus.

The best thing residents can do to help is get a shot, he said.

"If you're not vaccinated," Wolcott said, "please do."

BEFORE THE PANDEMIC AND DURING

California's Office of Statewide Health Planning and Development collects and audits quarterly financial reports from the state's licensed hospitals. Among the information available at https://reports.siera.oshpd.ca.gov are quarterly reports with information such as patient census numbers and net patient revenue.

The numbers below, arranged by first-quarter census size, compare individual local hospitals' total patient counts during the three months ending March 31, 2020, against the corresponding tally in 2021. It also shows what OSHPD calls gross patient revenue minus deductions from revenue, plus capitation revenue.

The second number is a way of tracking how much money hospitals make on patient care. It is calculated as total inpatient revenue and gross outpatient revenue minus total deductions from revenue (such as Medicare and Medi-Cal contractual adjustments, traditional and third-party agreements and other adjustments and allowances), plus total premium revenue from collection of so-called capitation fees insurers pay on a flat basis for whatever care patients require.

Local hospitals struggle to keep up with latest COVID-19 surge