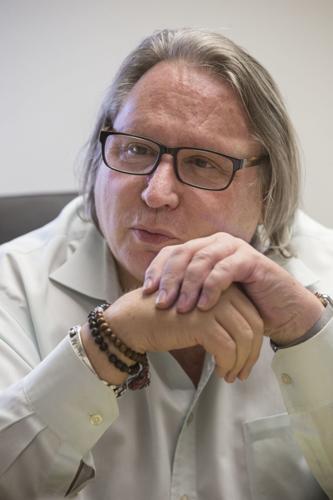 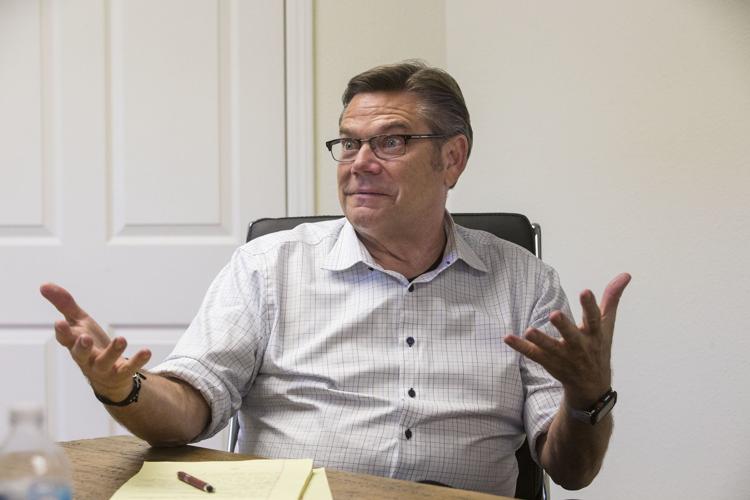 The release said the bishop has become "so personally involved in this case that he will never willingly provide Monsignor Harrison any fairness or due process" in the church's internal processes. It quoted what it said were excerpts of communications from Brennan, but the full text of the correspondence was not provided Tuesday.

A spokeswoman for the diocese said Tuesday no statement would be provided on Brennan's behalf.

"It's an internal church matter that's between the bishop and his priest," spokeswoman Cheryl Sarkissian said. "We're going to respect the confidentiality of the process."

Harrison was placed on paid administrative leave after being suspended in April 2019 from his job as pastor at St. Francis of Assisi Catholic Church.

He has denied ever engaging in sexual impropriety. Humphrey has said Harrison is the innocent victim of accusers trying to ruin the priest's life while seeking payment from the church.

Harrison, in response to accusations against him, has filed lawsuits alleging Brennan and others slandered him.

In February the Fresno District Attorney's Office said accusations against Harrison "appear credible" but that charges won't be filed because the relevant statute of limitations has expired.