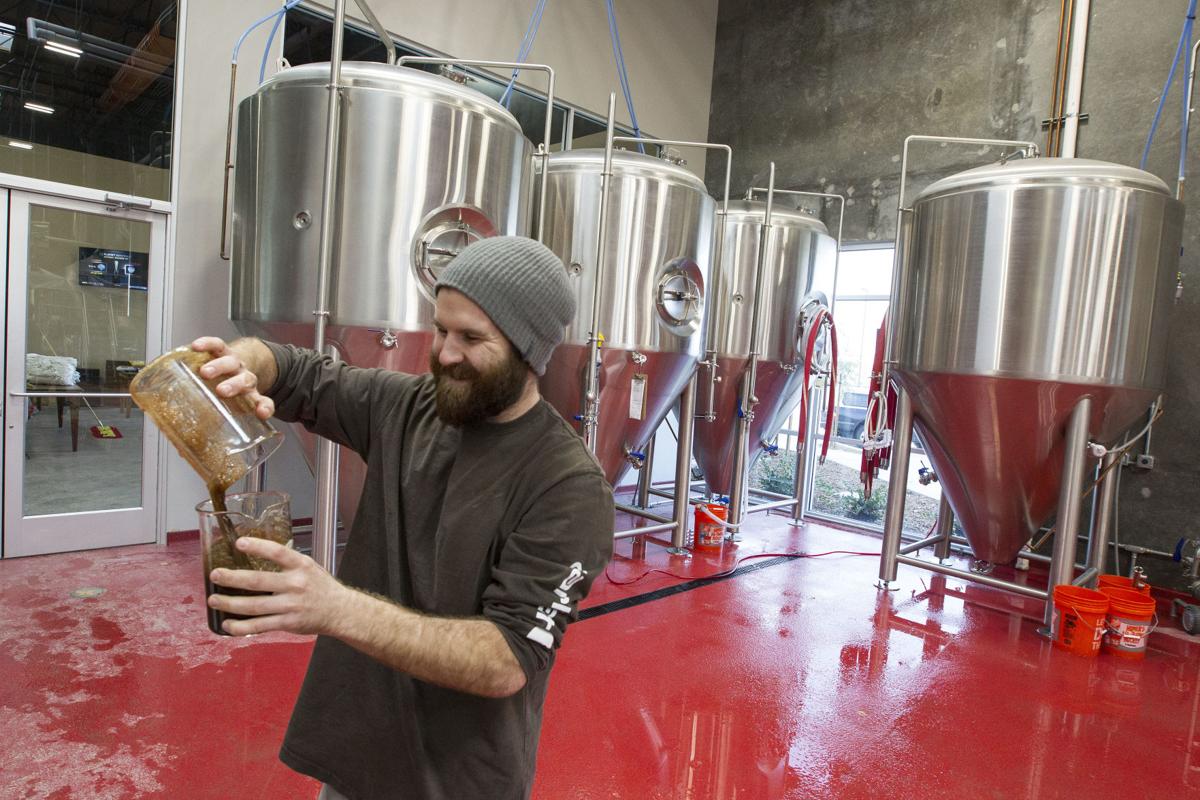 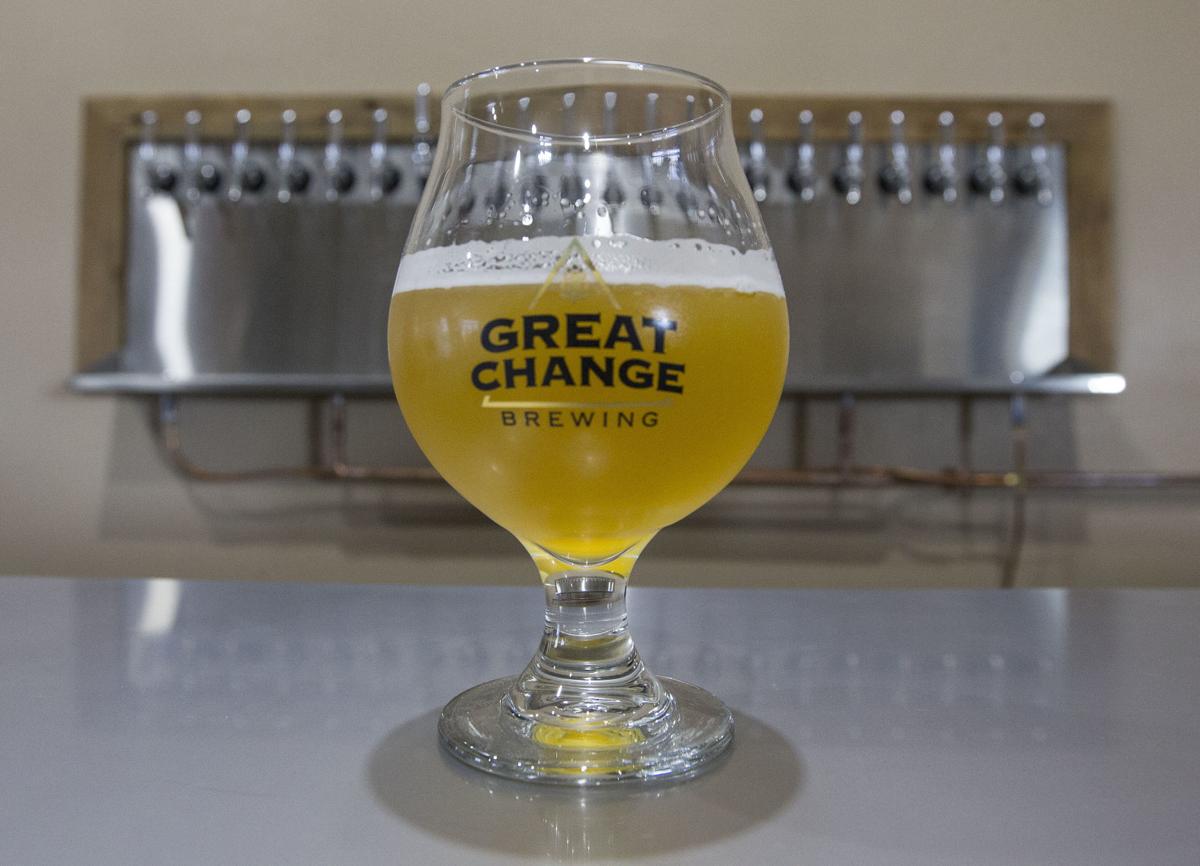 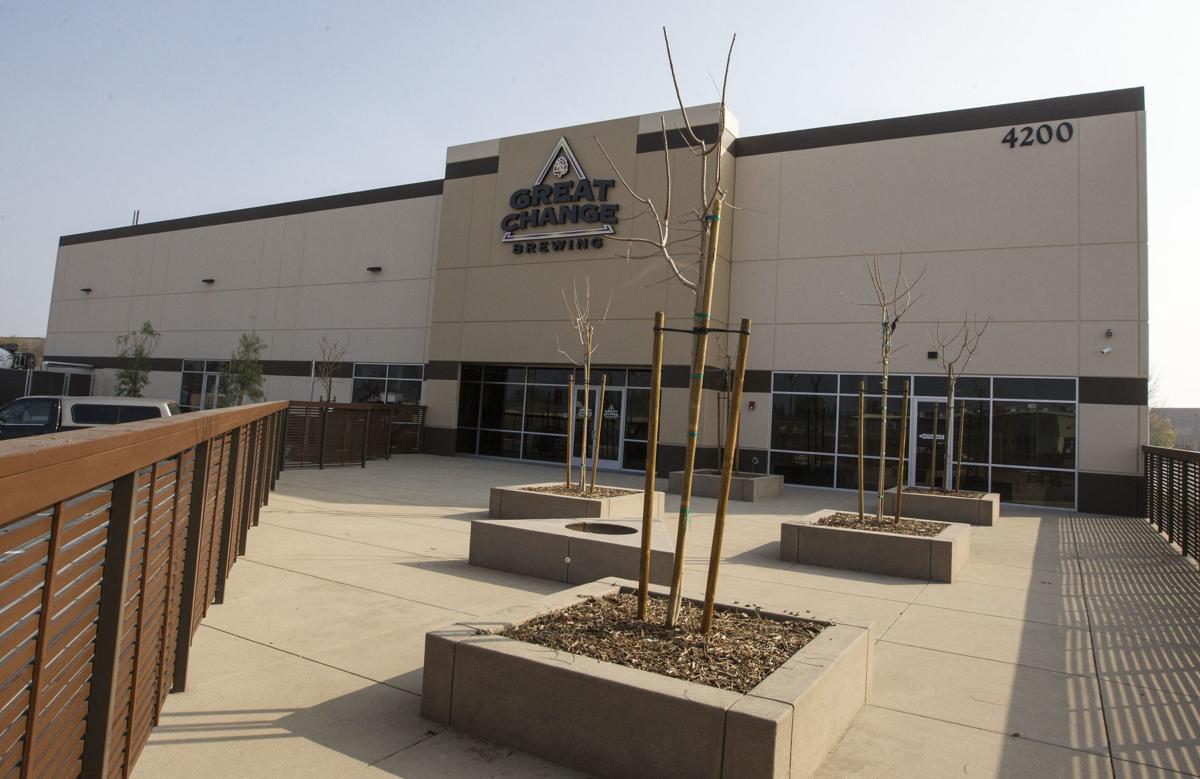 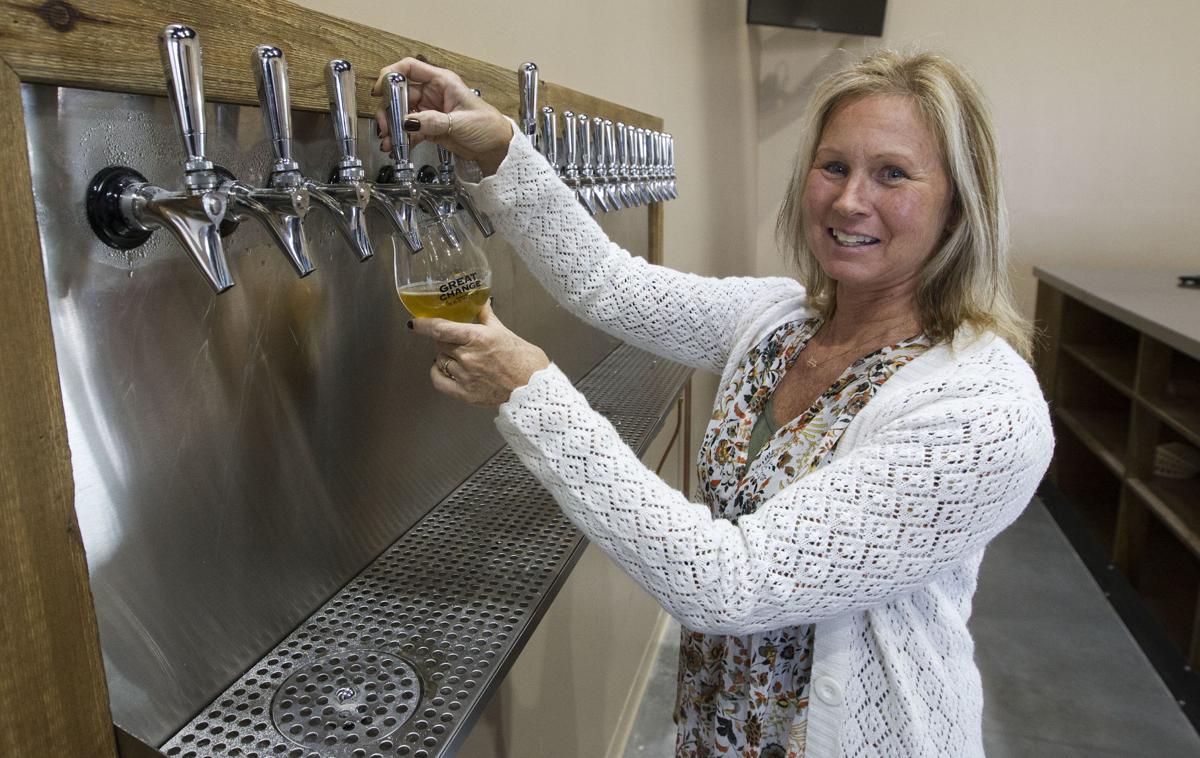 A new brewery co-owned by Kern County's most renowned beer-maker is gearing up to open in the heart of Bakersfield's brewing district.

Great Change Brewing expects to open near the start of the new year in a 10,000-square-foot, built-to-suit space at 4200 Resnik Court, around the corner from the city's oldest existing brewery, Lengthwise Brewing Co.

With about 10 employees and four to six different beers on tap to start, the new business is planning a modest debut that it hopes to follow up with a grander opening, increasingly rustic decor and more adventurous brews.

Anticipation has been building among local craft-beer lovers for several years now as Great Change looked for a suitable space to open. The original plan was to open in San Diego, but when that proved cost-prohibitive, its owners became convinced the Bakersfield market could accommodate at least one more brewery, and likely up to half a dozen more.

Tara Douhan, co-owner of nearby tap and bottle room Bakersfield Beer Co., said Great Change is sure to bring new interest to the city's brewing district.

"It's going to open people's minds to something that people have never even seen or heard of," she said.

The brewery is going to kick off with West Coast-style beers known for being "hoppy" and "clean," said Kim Belmont, who co-owns Great Change with her husband, Steve, and his brother and sister-in-law, Tim and Nikki Belmont, and brewer Kyle Smith.

The first beers expected to flow from the brewery's 15-barrel brewing system will be basic craft-beer styles, such as a blond ale, possibly a red or brown ale and maybe a porter, stouts and an IPA. Eventually the brewery will start up a barrel-aging program for its stouts and porters, she said.

Smith gained national acclaim in 2011 when a beer he created as head brewer at Kern River Brewing Co., "Citra" double India pale ale, won a gold medal at the Great American Beer Festival. He later went to work for Lengthwise.

"I think we're bringing a whole new ballgame with having Kyle Smith at the helm with his brewing, because he's done so much so well for so long that having his expertise from the get-go, I feel like we're going to be hitting a home run with our beers," she said.

"The other thing, too, is the fact that we're complementing what already exists" in the surrounding brewing district, she added. "It's just one more choice for people that are visiting the neighborhood."

Douhan said she's looking forward to what Great Change has to offer, not just the beer but also its patio fire feature, not to mention the crowds and attention it'll bring to the rest of the district.

"I think that there’s a lot of people that are waiting to see what Kyle’s cooking up to brew and what Great Change is going to bring us," she said.

Sounds like "it makes you a jolly good fellow!"
:)