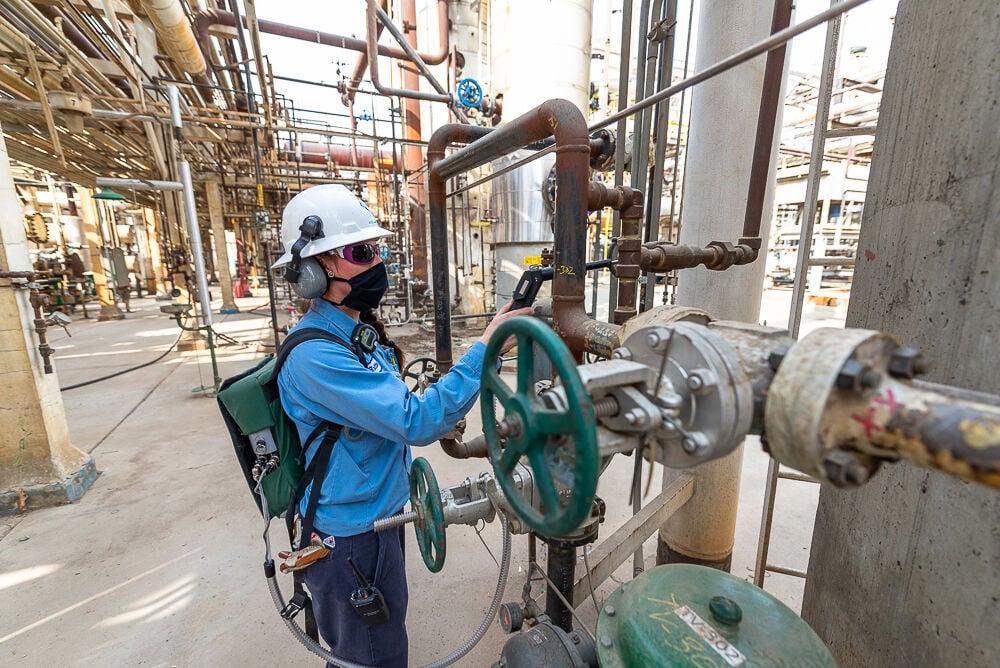 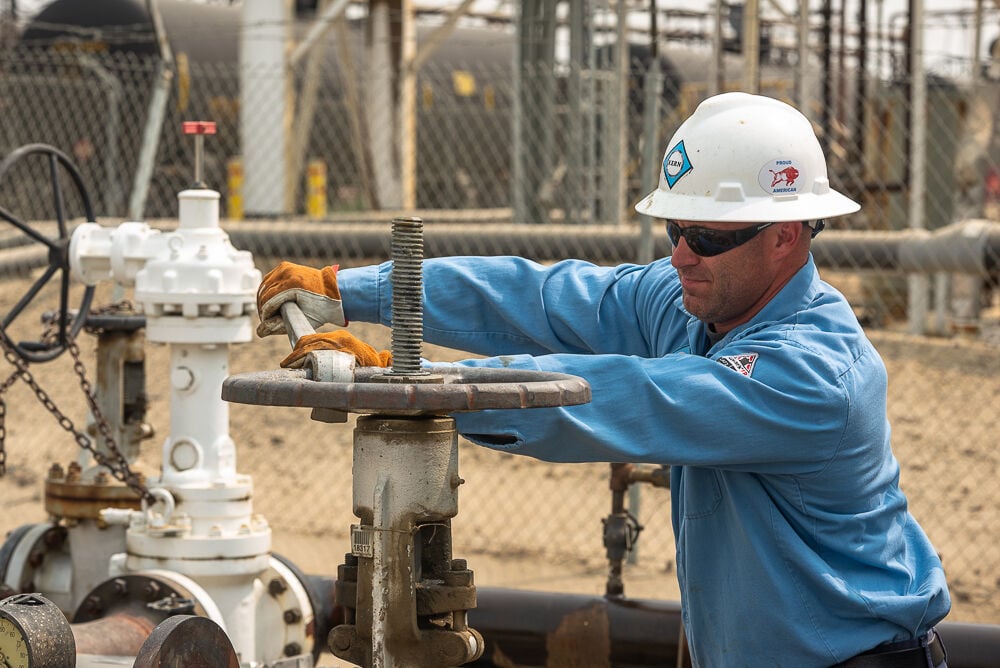 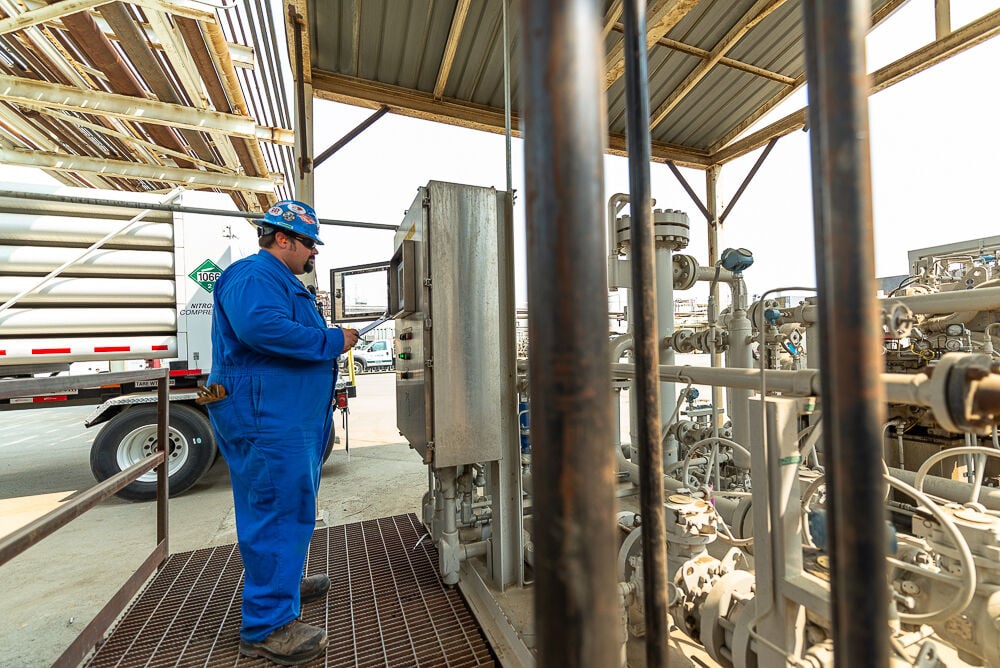 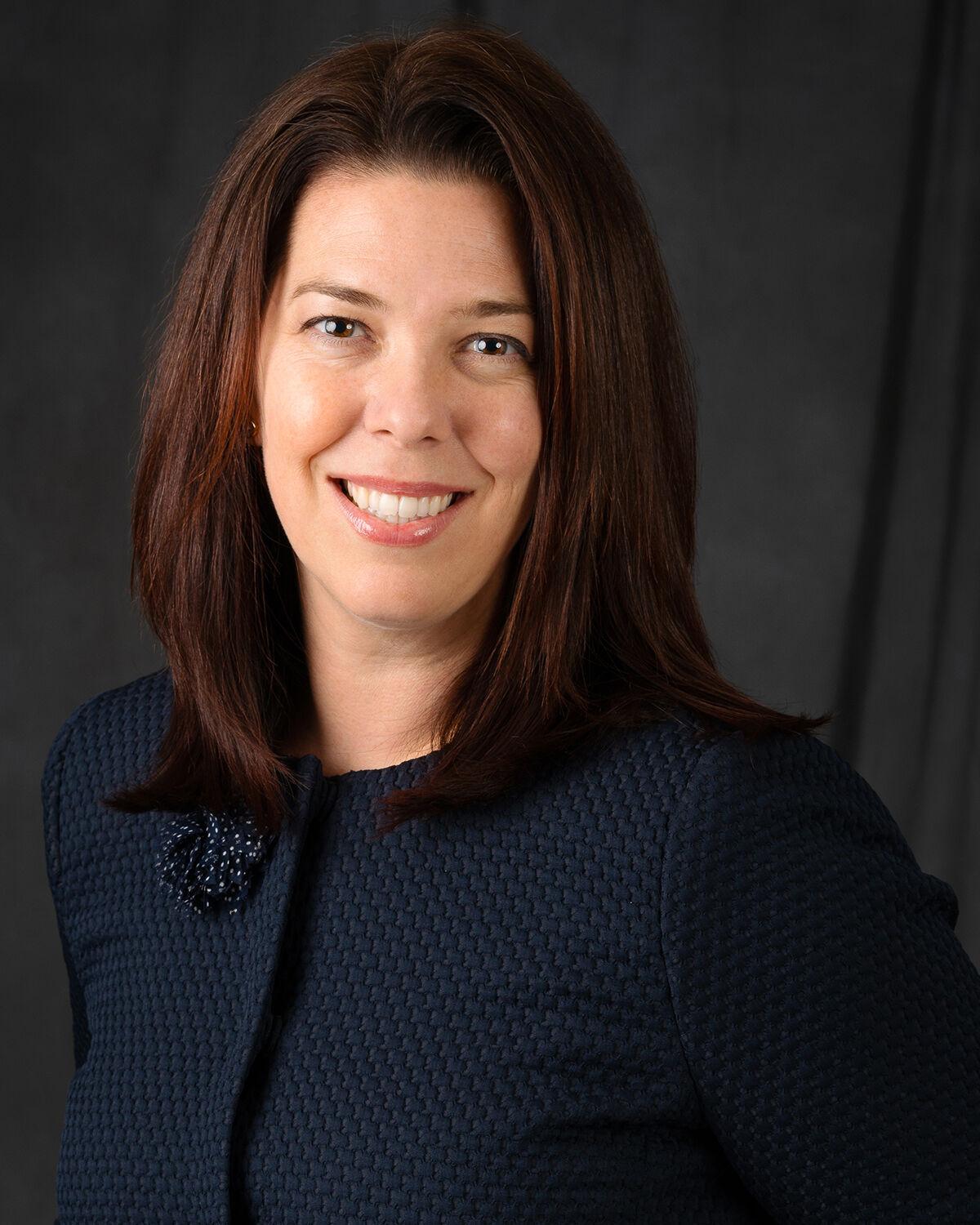 Jennifer Haley is president and CEO of Kern Oil & Refining Co. near Lamont.

Jennifer Haley is president and CEO of Kern Oil & Refining Co. near Lamont.

The recent executive order accelerating California's transition toward zero-emission vehicles may not have been the total death sentence some feared for Kern County's petroleum industry.

The head of a 26,000-barrel-per-day refinery near Lamont said she sees local economic opportunity in Gov. Gavin Newsom's Sept. 23 order requiring all new passenger cars and trucks sold in the state be zero-emission by 2035. But she's not referring to electric vehicles.

Jennifer Haley, president and CEO of 155-employee Kern Oil & Refining Co., noted the governor's order calls for continuing the state's efforts to reduce the carbon intensity of transportation fuels beyond 2030. To her, that's affirmation of the facility's years of experience with renewable diesel and biodiesel, which the company had already defined as its future.

"To me this is certainly a challenge but I think inherent in every challenge is an opportunity," Haley said. "As a company, I think we already have defined renewable fuels and carbon neutrality as our future." She added that renewable fuels make up 10 percent of the plant's output.

The net impact of Newsom's order on Kern's economy is not expected to be helpful in that there will be less demand for locally produced crude as California accelerates the phase-out of internal combustion engines.

But even with more people driving electric cars, it's expected that many passenger and commercial vehicles will continue to run on gasoline as well as diesel, more of which would be made — and is being produced locally — using more environmentally sustainable ingredients. And the governor seems ready to support that.

For more than 10 years Kern Oil has co-processed tallow to make renewable diesel. The refinery also produces blended biodiesels, including a 20-percent blend it has sold since 2017 using a product it purchases from a third party.

Other local companies are doing similar work. The state's leading producer of biodiesel, Denver-based Crimson Renewable Energy LLC, has a refining plant at 17731 Millux Road that makes a biodiesel completely from waste such as used cooking oil.

The company's website says the product contains no hazardous materials, can be stored in conventional fuel tanks and biodegrades faster than petroleum diesel while releasing 80 percent less carbon.

Crimson did not respond to a request for comment.

Earlier this year a Torrance-based company bought the former, 67,000-barrel-per-day refinery on Rosedale Highway. It then announced a $365 million project to reopen the plant by early 2022 with about 100 employees producing 10,000 barrels per day of biodiesel from cooking oil. It said later the refinery will make the product from a ground-cover plant called camelina.

Additionally, clusters of dairies in Kern and elsewhere in the Central Valley are being fitted with so-called digesters that harvest and process methane from cow manure. The refined gas, subsidized by state taxpayers, is then sold as renewable fuel.

In the Bay Area, two large refineries are being converted to produce renewable fuels as well, a development Cathy Reheis-Boyd, president of the Western States Petroleum Association trade group, says reflects the reality liquid fuels will be around "for a long time."

Her concern with the governor's order is that it remains unclear how affordable, feasible and equitable the state's shift to zero-emission vehicles and more renewable fuels will ultimately prove.

"Is (greater use of renewable fuels" an opportunity?" she asked. "I want to make sure I understand what really the opportunity is as we explore this pathway."

“Having placed California on a critical path to zero-emission vehicles, it defies logic to continue to expand our fossil fuel-based economy and perpetuate the climate and air pollution crises borne heaviest by communities at the frontlines of fossil fuel infrastructure,” Gladys Limon, executive director of the California Environmental Justice Alliance, said in a news release.

She criticized low-carbon fuels as "false solutions … that could create a dangerous offramp that will hinder our progress."

With regard to renewable fuels, Newsom's action ordered the California Air Resources Board, working with other state agencies, to "develop and propose strategies to continue the state’s current efforts to reduce the carbon intensity of fuels beyond 2030 with consideration of the full life cycle of carbon." It also called for expediting the process for repurposing oil production and refining facilities.

Lorelei Oviatt, Kern County's top planner and a vocal advocate of the local petroleum industry, said by email she sees local renewable fuel refiners as a natural fit but one still in early stages as the state begins to scale up alternative fuels production.

"Given our proximity to interstate highways, rail, experienced workforce in the oil and renewable industry and interest, we see a bright future here for the expansion this sector of energy," she wrote.

The president and CEO of the Greater Bakersfield Chamber of Commerce, Nick Ortiz, said by email the local petroleum industry's future "can seem uncertain or fraught at times" but that with the leadership and ingenuity of companies like Kern Oil the county can continue to be California's energy capital.

"Furthermore, their foresight by investing and demonstrating a future in renewable fuels keeps the dialogue with the state open and ongoing around the import of the industry and the jobs they provide to the local economy," Ortiz wrote.