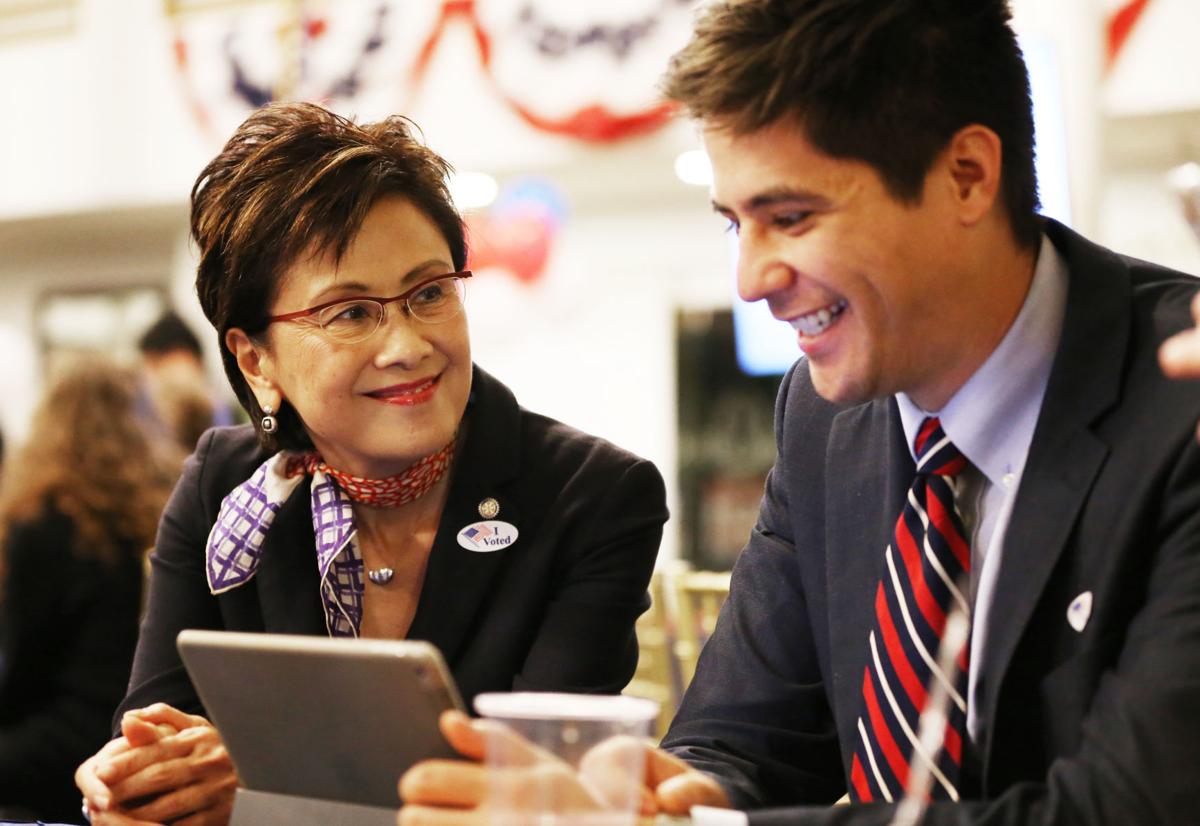 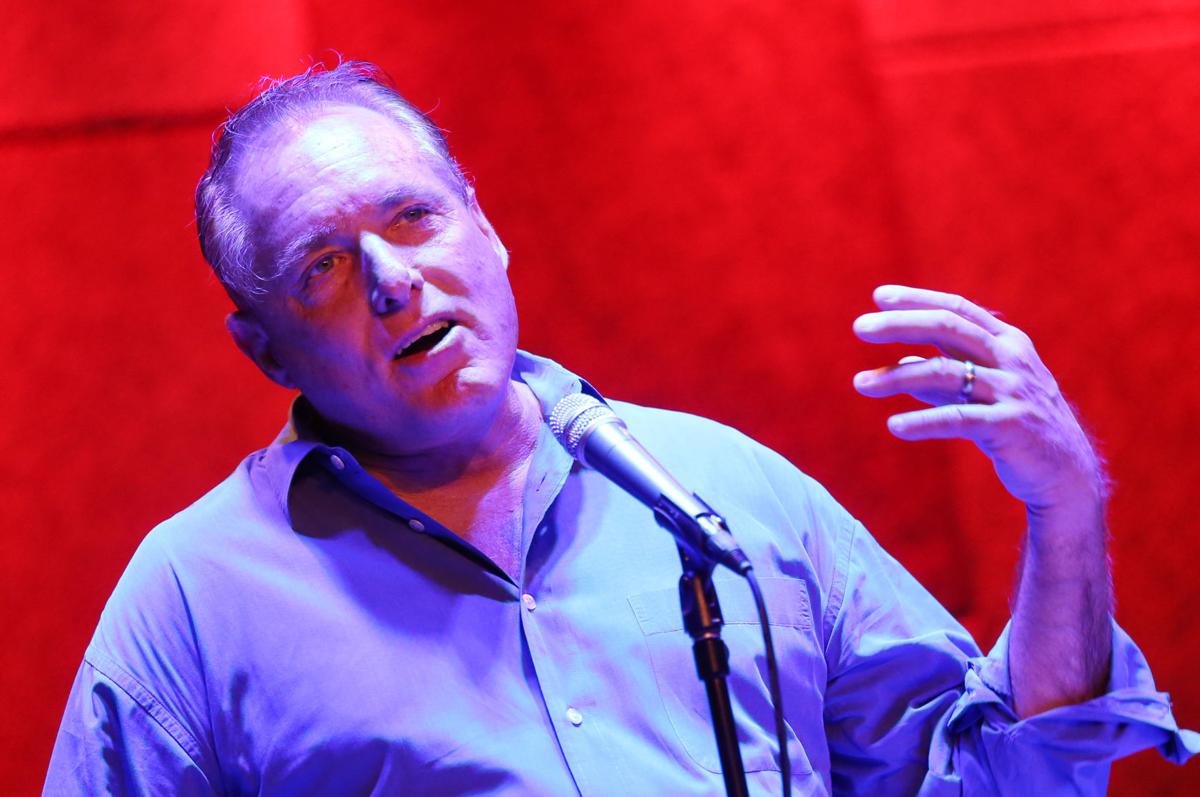 In a repeat of the June primary, nonprofit CEO Karen Goh widened her lead over former homebuilder Kyle Carter in the race for Bakersfield mayor on Wednesday.

But tens of thousands of votes remained uncounted.

The latest results, released at 4 a.m. Wednesday, handed Goh a 2,246-vote, 2.9 percentage point lead. But into the evening, neither she nor the former CEO of Kyle Carter Homes was ready to claim victory.

Additional updates were not expected from the Kern County Elections Division until Friday or Monday.

"Well, there are still votes to be counted," said Goh, head of nonprofit Garden Pathways who'd managed to grab just a few hours of sleep and described herself as "feeling very grateful at this point and optimistic."

"I think it's still in play," Carter said, pointing out his own polls had showed him doing well.

Whoever triumphs will be sworn in during a special installation ceremony Jan. 3, which is also 16-year Mayor Harvey L. Hall's last day.

Both candidates have been drawing up blueprints for how their first weeks and months in Bakersfield's top ceremonial position could go.

Job creation is high on their lists.

Carter said he'll start fundraising over the holidays for the estimated $50,000 he'll need to build a new trash collection truck capable of sweeping city streets and freeways at a faster pace than ones Bakersfield Homeless Center clients currently operate.

The truck, he noted, requires six people to operate — making it something of a job generator.

"Once we build it, we can petition Caltrans to start using it. If not, we can use it on the on-ramps and off-ramps, downtown and in the alleys, just show people how well it works," said Carter, who is a Keep Bakersfield Beautiful board member.

"The city has a maintenance agreement on the Westside Parkway so that would be a good place to go and clean as well," he said.

Goh said she's met with a group interested in technology development — "not just technology for technology's sake but where technology also is integrated into a business and helps it survive."

"What I will do as mayor is make sure the climate is business-friendly, make sure we’re addressing any concerns (businesses) have that could be obstacles to their success," she said.

Goh said if picked by voters, she'll meet with law enforcement to get up to speed on their effort to combat everything from street crime to break-ins and shootings.

Pulling Bakersfield out of No. 9 — California's ninth-largest city by population, a spot it's held since 2011 — is an issue for Carter.

If the current trend reverses and he becomes mayor, he said, he'll start a conversation about boosting population by annexing some of Bakersfield's many so-called "islands" of unincorporated Kern County land that sometimes receive city services anyway.