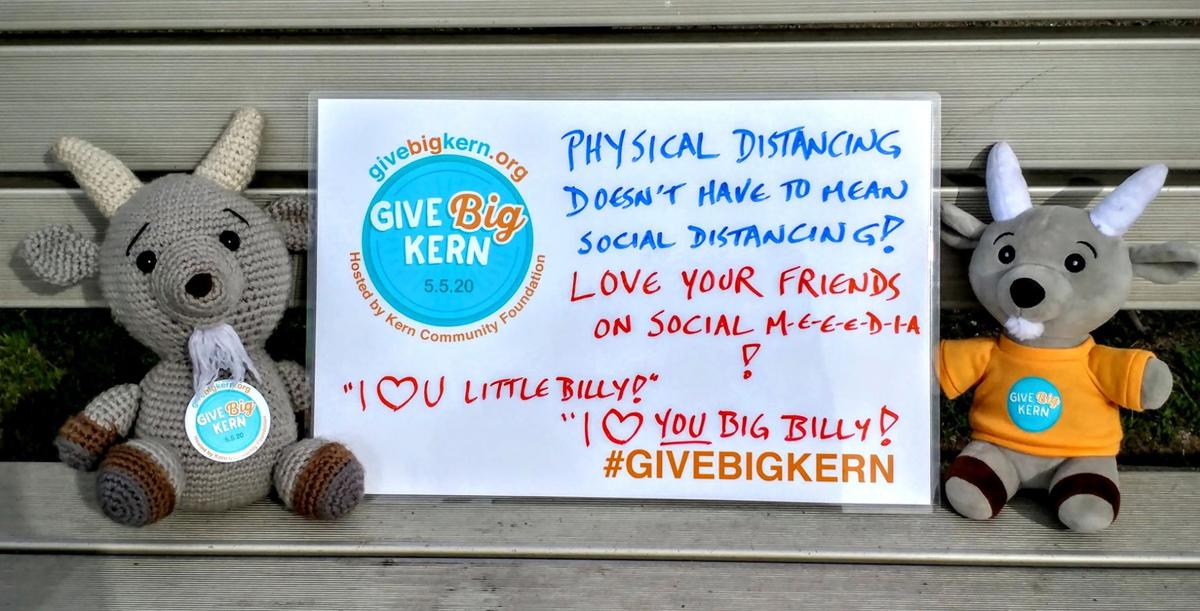 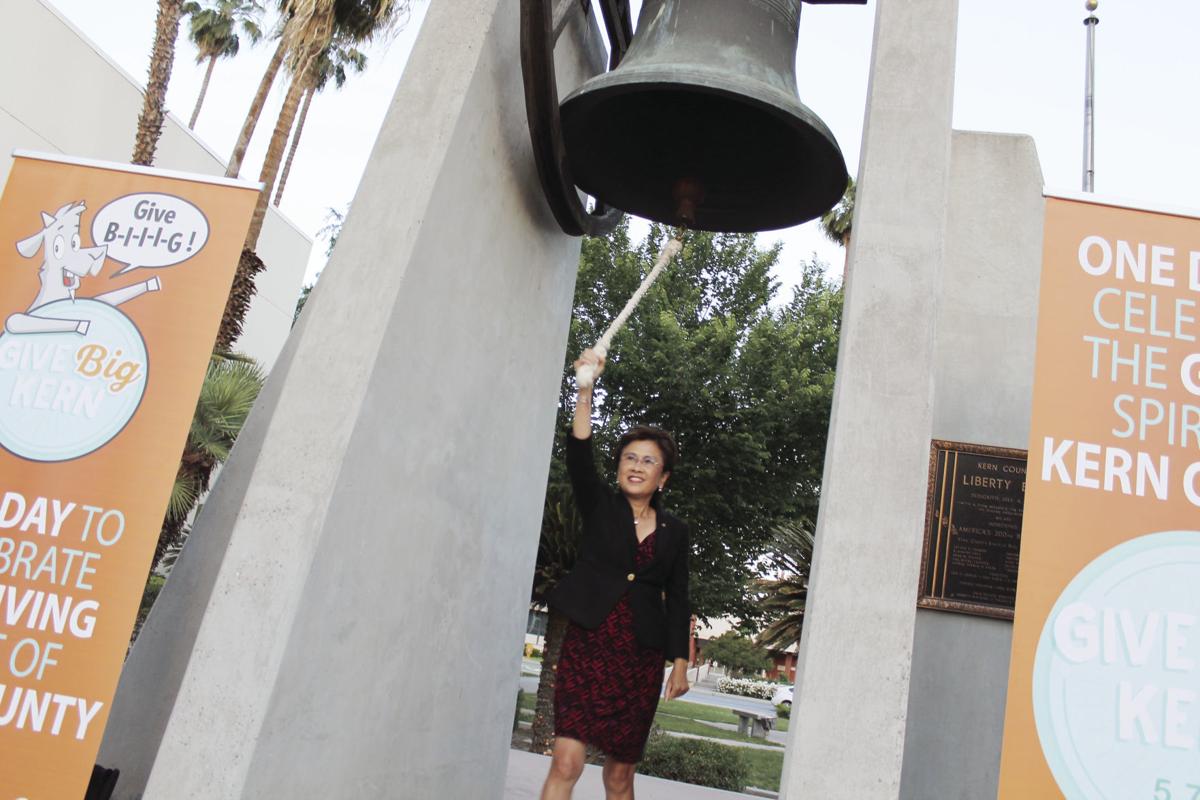 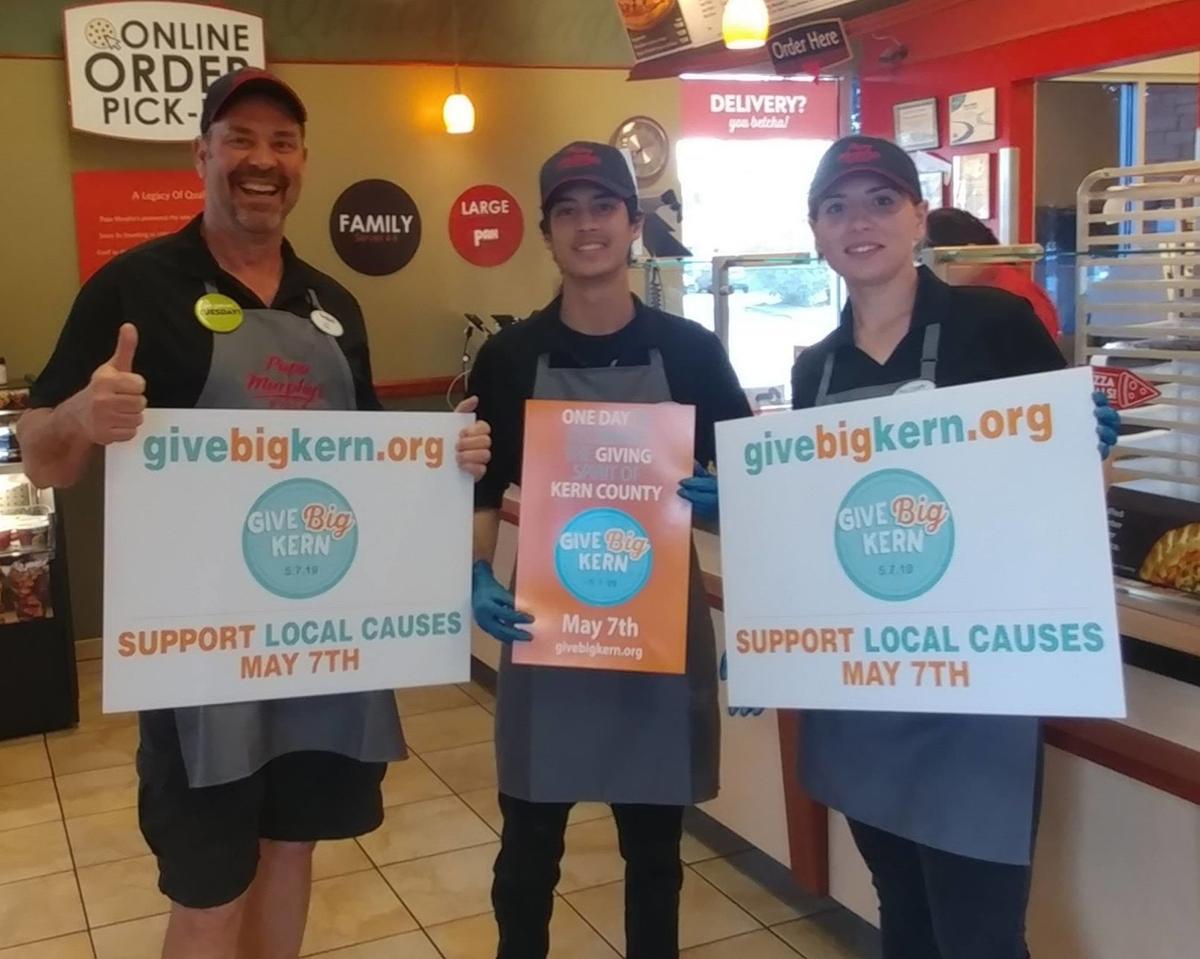 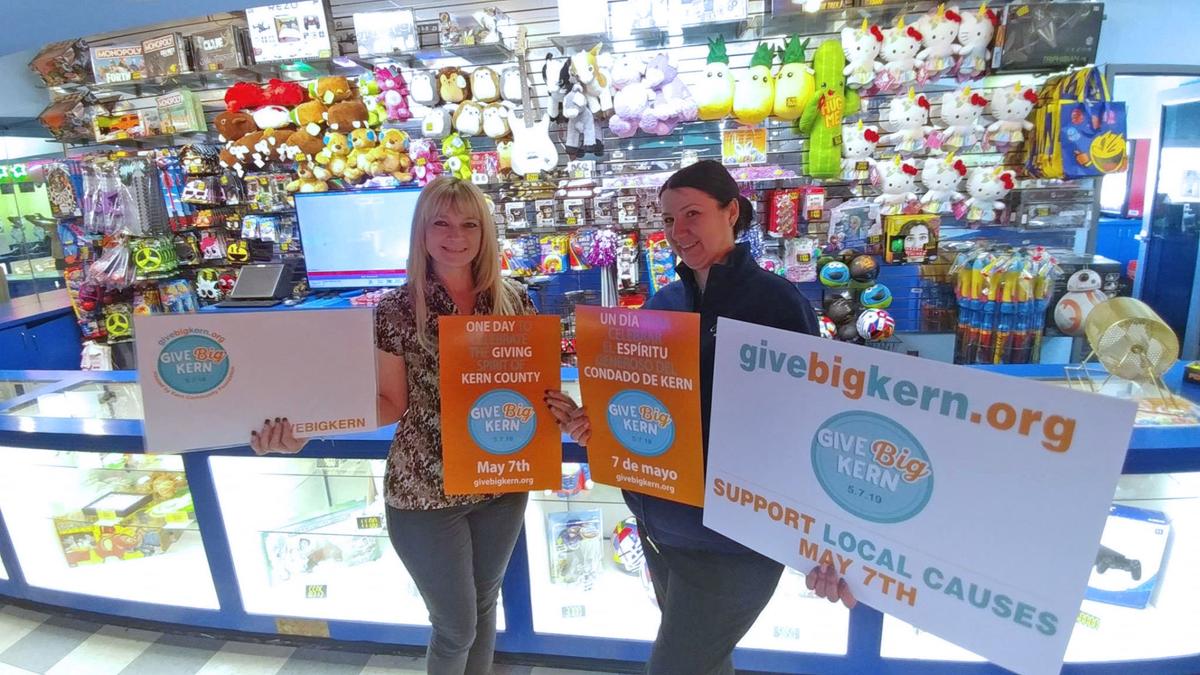 In its fifth year, Give Big Kern hopes to be a “ray of hope” during a time of much uncertainty.

That's according to Louis Medina, director of community impact with Kern Community Foundation.

“How do we have a giving day when people are dying and everything seems to be grave news?” Medina said. “We decided to go with our theme of ‘give like it’s a fiesta’ because I thought, ‘Let’s have a giving day that’s really positive.’”

Give Big Kern is a crowdfunding effort for local nonprofit organizations hosted by Kern Community Foundation that will take place May 5. This year will feature 133 nonprofits, according to Medina. Donors can donate funds and sign up for available volunteer opportunities at www.givebigkern.org.

“(Give Big Kern) is better than a grant, in a way,” Medina said. “Most grants are programmatic and (recipients) are held to certain parameters by the grant host. With Give Big Kern, (nonprofits) can fundraise for whatever it is they need.”

The Kern Literacy Council was forced to cancel its biggest fundraiser of 2020 due to the COVID-19 pandemic, according to the council’s executive director, Laura Wolfe. She emphasized both her nonprofit’s need for funds as well as others at this time.

“Give Big Kern gives us an opportunity to raise funds and recruit volunteers,” Wolfe said. “I will personally be supporting at least three organizations where I am not a regular donor.”

The Literary Council is seeking volunteer tutors in the subjects of English as a second language, GED preparation, adult basic education, family literacy and citizenship tutoring.

Maggie Cushine, the director of grants management and program facilitation at the Boys & Girls Clubs of Kern County, feels the day of giving is most important because it allows the community to both learn about and support a variety of nonprofit organizations. Her organization is in need of financial support for its expanded meal program for at-risk and disadvantaged children locally as well as the child care it is providing first responders and essential workers.

The importance and convenience of donating online also was emphasized by Jamie Durham, The Mission at Kern County’s director of development. She cited fundraising event cancellations as the culprit behind their loss of funds as well.

“Now, more than ever, the community has the opportunity to give online to their favorite charity while practicing social distancing,” Durham said.

The donation period opened April 5 and, due to the coronavirus pandemic, Medina acknowledged he was a bit anxious to see how this year’s fundraising would be impacted.

Medina pointed out that in addition to making online donations, there are a number of peer-to-peer fundraising options as well as donation matches and challenges. However, 10 days in, Medina was pleasantly surprised by the number of donations coming in despite the circumstances.

“We looked at the first 10 days compared to last year and giving was up by 23 percent,” Medina said. “Now I’m not gonna say how much we have overall because our big reveal will be on May 5.”

With money at the forefront of the minds of many local nonprofits, dollar amounts aren’t as important as spreading awareness for some.

Save a Life Today, or SALT, is another organization involved in the fundraising effort and Ellen Eggert, the organization’s president, feels that people don’t want to talk about suicide locally, despite its prevalence in Kern County.

While Eggert said the county’s suicide rates are currently lower compared to this time last year, she fears an uptick in suicides as a result of COVID-19’s impact on the local economy.

Eggert said her only goal for SALT on May 5 is that they are able to continue trying to train as many people in Kern County as possible in suicide awareness. Fundraising is not her biggest focus given the current circumstances.

“I’d like to say a (monetary) goal, but right now because of the economy, every dollar and cent helps,” Eggert said. “We want families to have everything they need. I don’t want to be greedy because I know it’s a tough time, a tough time for everyone.”

GivingTuesday is a global generosity movement unleashing the power of people and organizations to transform their communities and the world. W…