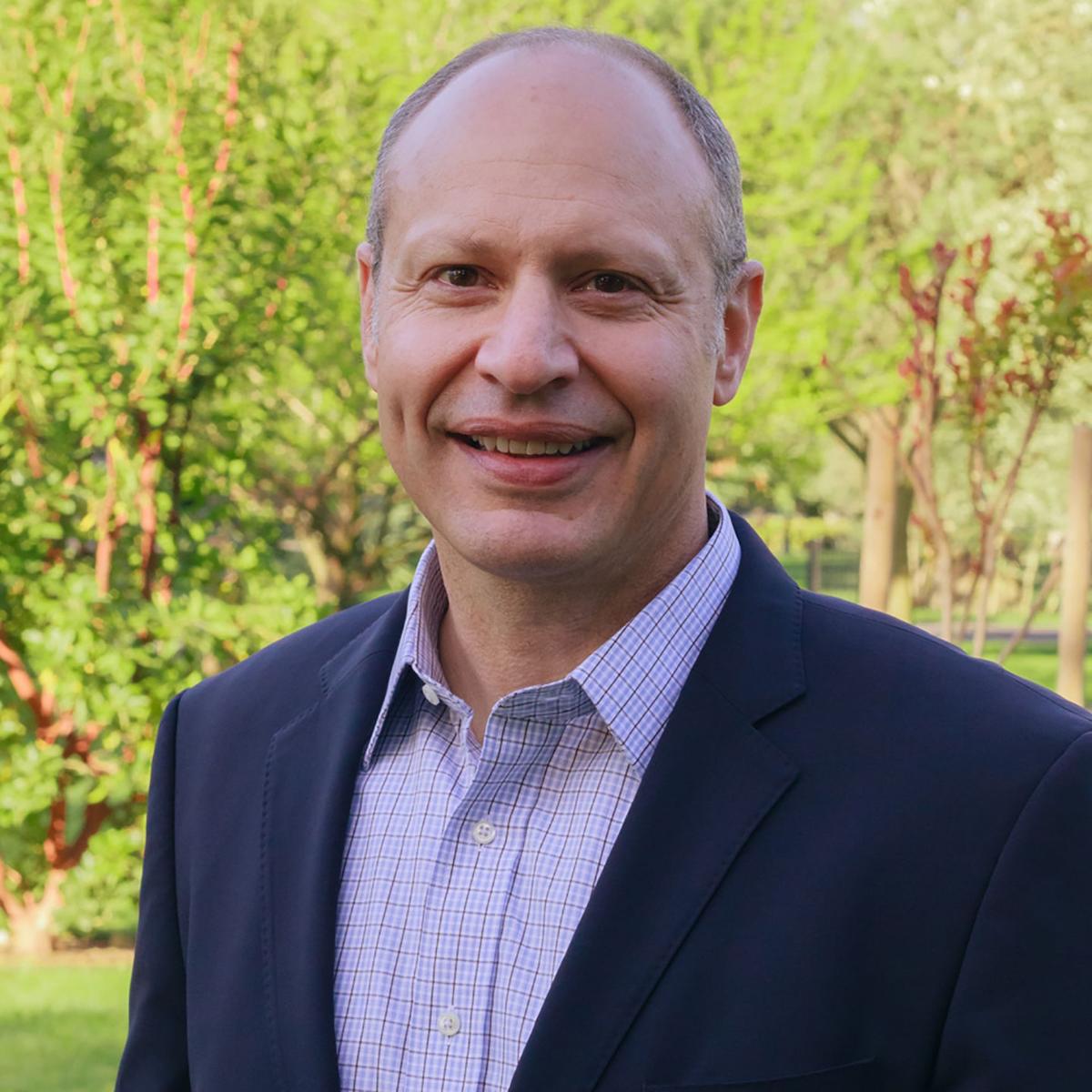 David Shabazian is the unconfirmed director of the state Department of Conservation. The former City of Davis planner worked until recently as rural-urban connections strategy manager for the Sacramento Area Council of Governments. 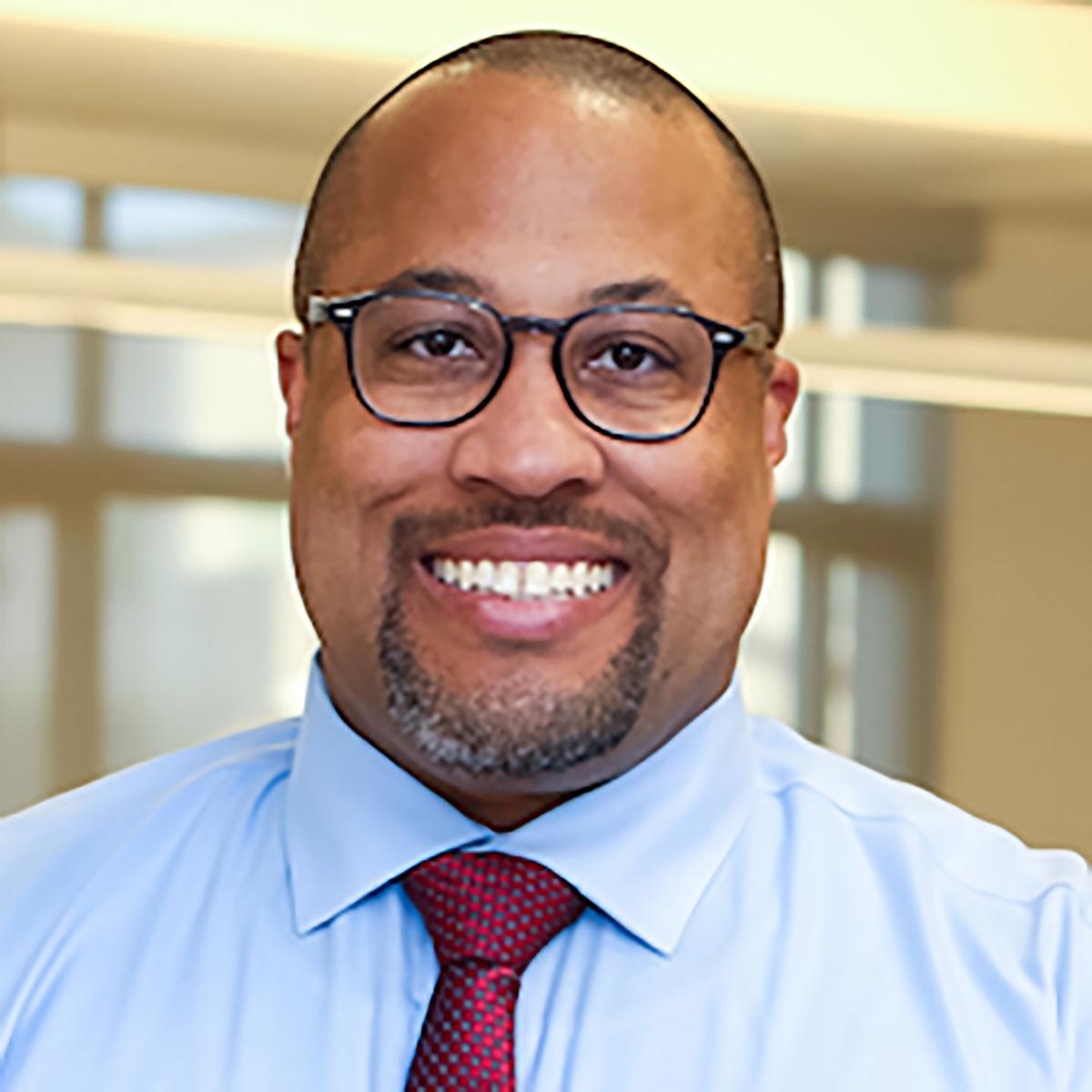 David Shabazian is the unconfirmed director of the state Department of Conservation. The former City of Davis planner worked until recently as rural-urban connections strategy manager for the Sacramento Area Council of Governments.

Sacramento's shifting approach to reining in California oil production came into sharper focus with Gov. Gavin Newsom's weekend announcement that he had signed half a dozen bills regulating petroleum activities and appointed two senior officials — including a former Chevron engineer — to oversee Kern's most valuable industry.

Among several reforms he approved is a law, Assembly Bill 1057, that for the first time makes California's primary oil regulatory agency responsible for reducing greenhouse gas emissions associated with oil production. It is part of a new legislative mandate that the protection of environmental quality be central to the work of the new Geologic Energy Management Division, formerly known as the state Division of Oil, Gas and Geothermal Resources.

Taken together, the changes reveal the petroleum priorities of a governor who, since taking office in January, has expanded California's policy of transitioning the state away from fossil fuels and sacked a top oil regulator while placing a de-facto moratorium on the controversial oilfield practice known as fracking.

"California is a leader in the fight to transition away from fossil fuels," Newsom said in a Saturday news release. "These bills put intentions into action."

"These reforms and new leadership," he continued, "will enhance safety of existing oil wells, refocus the state's geologic energy division to better consider public health and fight against the Trump administration's efforts to expand oil extraction in California."

The governor's actions coincided with announcements by Chevron regarding one of the industry's worst public-relations crises in California in years: the company's recent uncontrolled release of almost 1.4 million gallons of an oil-and-water mix near McKittrick during a period of about four months.

Chevron said it has completed cleanup of the site and that it will appeal a $2.7 million fine recently levied by the Newsom administration over what became California's largest oil leak in recent memory.

The accident led to the deaths of three barn owls and a lesser nighthawk but, according to state officials, caused no other environmental damage. Chevron said it appealed the fine in order to reserve its legal rights while it works with regulators to resolve the matter.

"We take responsibility for our actions relating to this event and on October 10, Unified Command (a multi-agency regulatory group) signed off that cleanup is complete," Chevron said in a written statement. "There was no impact to human health or drinking water as a result of this event."

In addition to AB 1057, petroleum-related bills Newsom signed late last week continue a years-long drive for reform at a state bureaucracy often caught between efforts to promote the responsible development of California's substantial oil resources and an accelerating push to ban such production as a way to slow global climate change:

• Assembly Bill 342 forbids any state entity from entering into a lease or other transaction agreement aimed at building petroleum infrastructure on federally protected lands. The legislation is seen as an attempt to forestall Trump administration efforts to increase oil production in the Golden State.

• Senate Bill 551 requires oilfield operators to provide estimates of what it would cost to properly abandon wells and decommission any related facilities.

• Senate Bill 463 refines the list of information that must be reported publicly in the event of a leak from a natural gas storage site. It also orders GEMD to revisit its regulations and policies regarding such facilities.

• Assembly Bill 936 sets protocols for state responses to the spill of non-floating petroleum such as bitumen and certain heavy crudes.

Oil industry trade groups at once denounced what it saw as the bills' anti-oil tone and noted California's petroleum industrial operates under the world's strictest standards.

Rock Zierman, CEO of the California Independent Petroleum Association, said by email he was concerned the bills Newsom signed don't address demand for oil and will simply "replace domestic energy with foreign imports."

"As we are suffering from forced power outages, now is not the time to eliminate high-paying, desperately needed Central Valley jobs and send our wealth to Saudi Arabia instead," he wrote. "If we are consuming oil, it should come from California under California’s strict environmental rules."

"California will set the highest standards for oil production in the world, and our industry will innovate and lead by providing energy for our state through the safest, cleanest and most efficient ways possible,” she wrote.

The appointment of a new state oil and gas supervisor, Uduak-Joe Ntuk, fills a position left vacant after Newsom fired Ntuk's predecessor in July. The dismissal followed disclosures of a spike in fracking permits and accusations that senior DOGGR officials owned stock in oil companies they oversaw.

Ntuk, age 40, has served as the City of Los Angeles' petroleum administrator since 2016; he has also worked as an adjunct faculty member at Cal State Long Beach's Chemical Engineering Department since 2014.

The governor also appointed a new director of the Department of Conservation, David Shabazian, whose agency is the parent organization of GEMD. He replaces outgoing director David Bunn, who took the job in mid-2015.

Shabazian, age 53, has worked for the Sacramento Area Council of Governments as rural-urban connections strategy manager since 2007. Formerly a city planner for the City of Davis, he earned a master's degree in transportation technology and policy at the University of California, Davis. His new position, which pays $190,008 per year, requires confirmation by the state Senate.

This story has been corrected to state that Bunn was not dismissed by Newsom last summer.

California oil regulators levied more than $2.7 million in fines against Chevron Oct. 2 for alleged violations related to a series of west Ker…