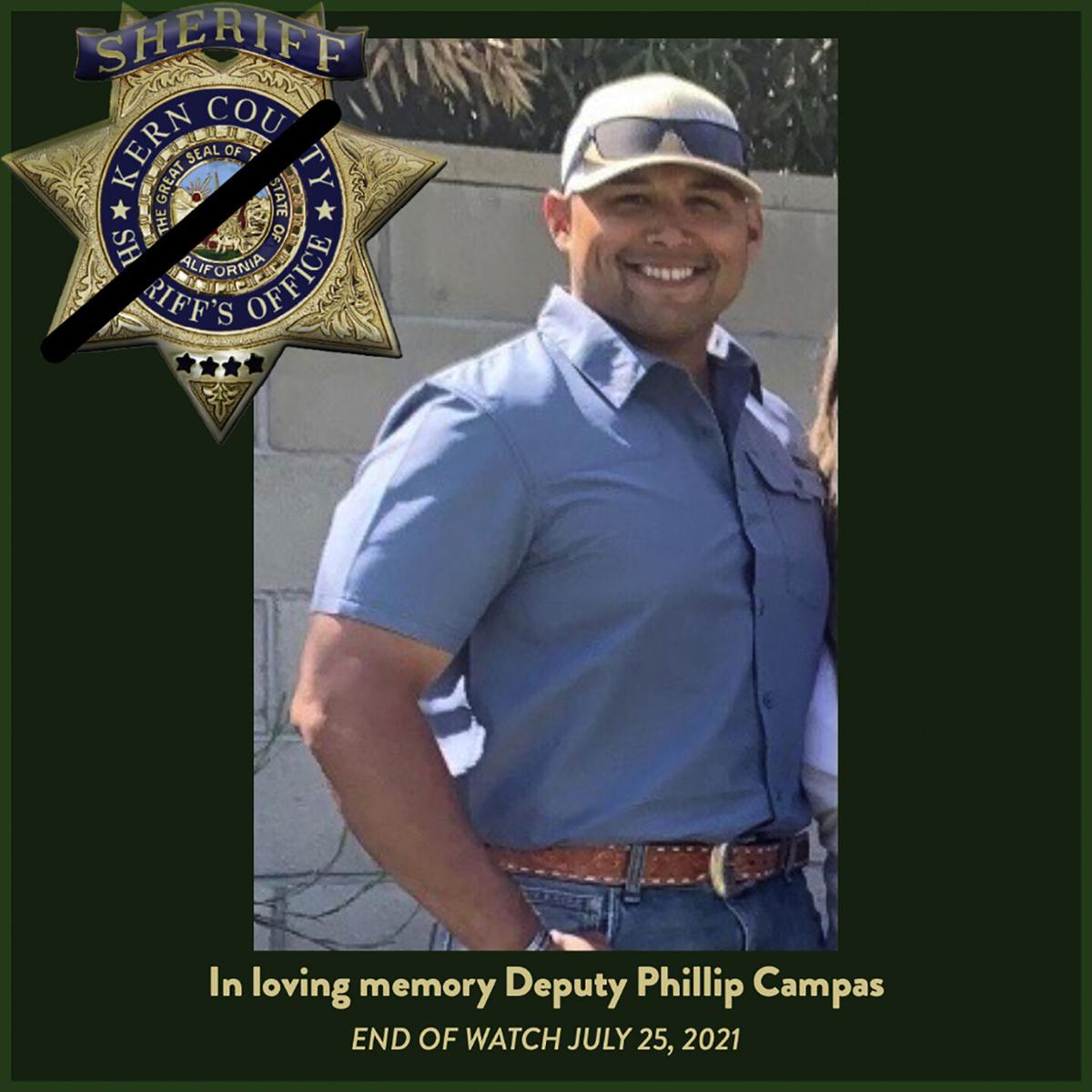 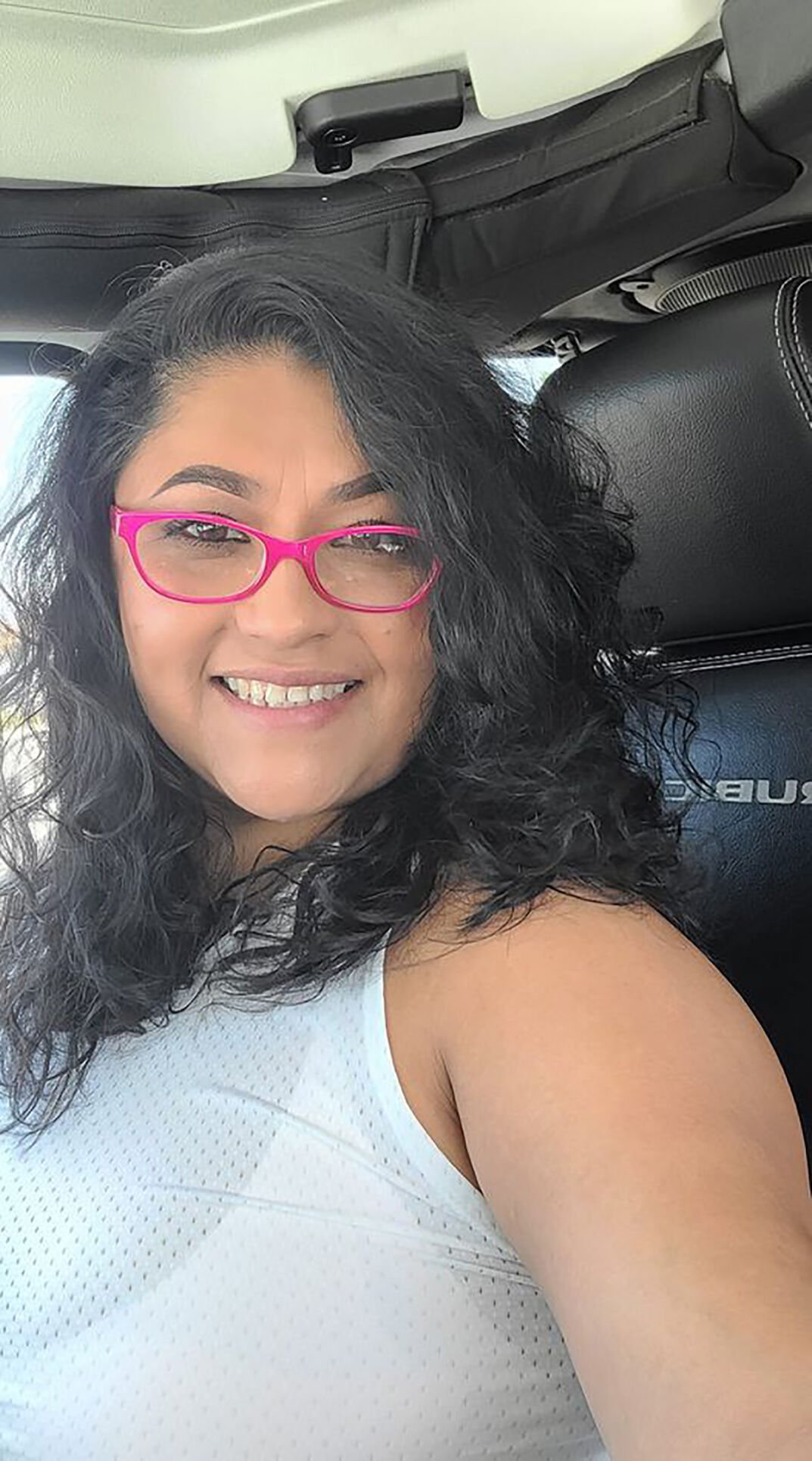 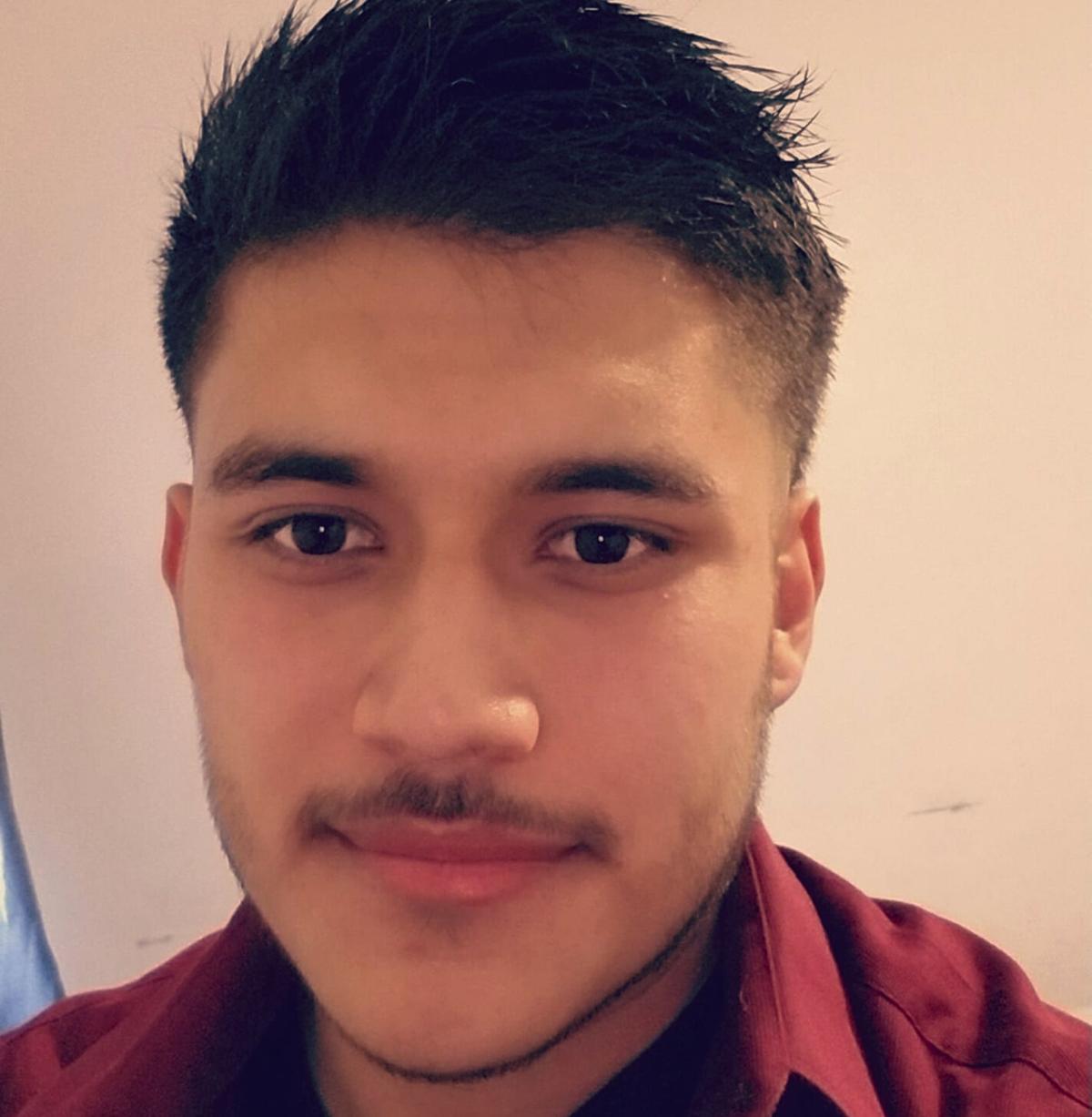 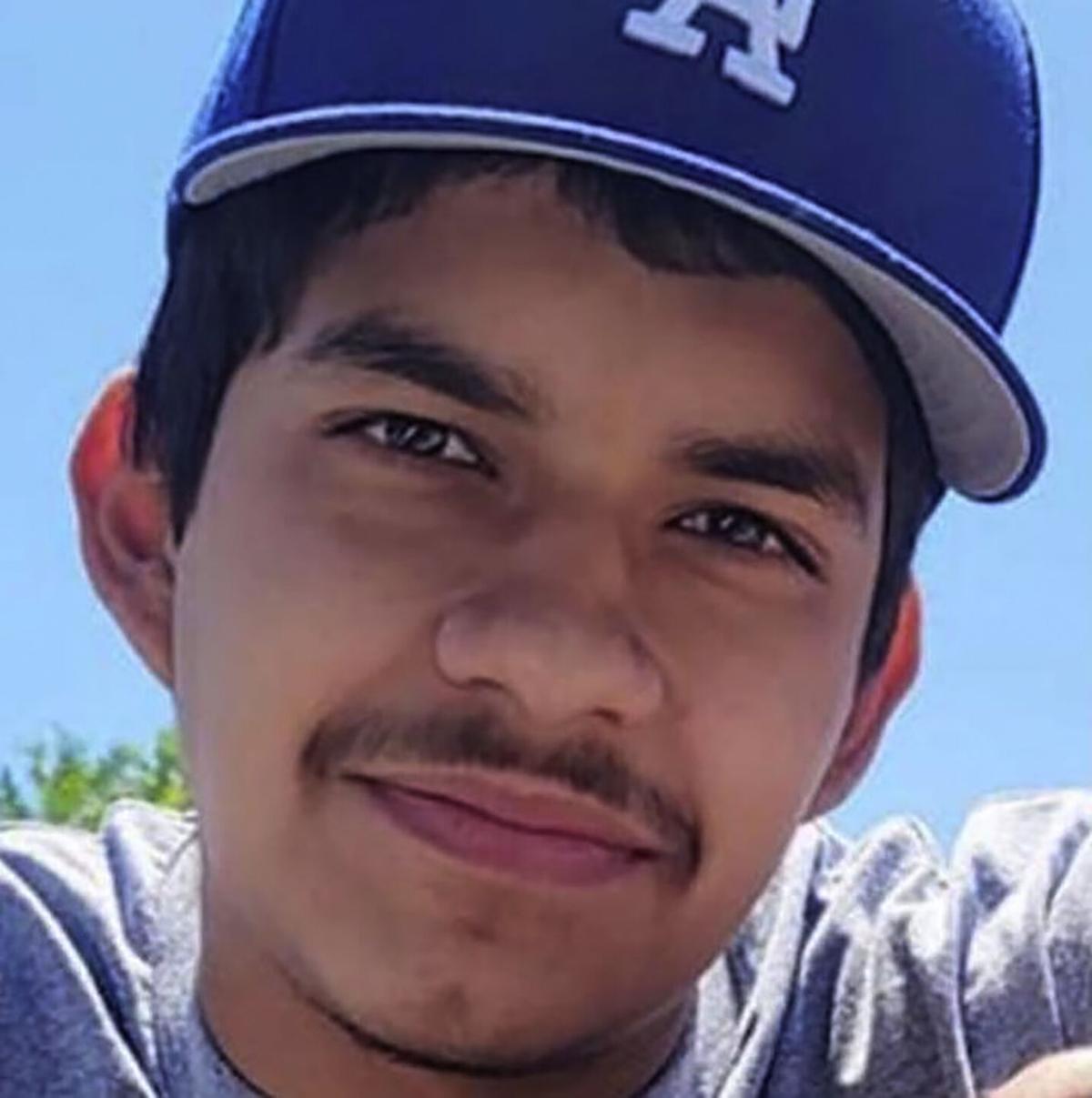 Fundraisers for the family of Kern County Sheriff's Deputy Phillip Campas, and for the survivors of the Wasco shooting, have exceeded expectations, but organizers hope community generosity will continue.

As of Thursday afternoon, the Kern Law Enforcement Association fundraiser for Campas’ family had already reached $177,468 in donations, nearing the $200,000 goal less than a week after it was started.

“It's definitely hit the mark of what I was hoping to see, but I think the sky is the limit. You can’t put a price tag on the loss of a life,” said KLEA Director Jeremy Storar. “Deputy Campas was irreplaceable, just like every member of the Ramirez family is irreplaceable to that family.”

A GoFundMe campaign dedicated to helping the surviving members of the Ramirez family has taken in $26,397, already over what the organizers had initially conceived.

A goal of $20,000 was set at first, but that was quickly overtaken following an outpouring of support. A new goal of $40,000 has now been set, with multiple donations still arriving every hour.

In addition, a collection of grassroots fundraisers in Wasco has contributed funds and comfort items to the family.

“That really speaks to the passion and the heart of Wasco. We like to say small town, big hearts, and that’s really evident in what’s happening,” Mayor Alex Garcia said. “It’s even more amazing to see the community come together for one of our own, because that’s what we do.”

The fundraisers come in response to the tragic death of three family members and one deputy in Wasco on Sunday during a shooting rampage. KCSO has named Jose Manuel Ramirez Jr. as the only suspect in the case.

According to the sheriff’s timeline, deputies responded to a home in Wasco on Sunday afternoon following reports of a shooting. Believing hostages to be located inside the home, a SWAT team attempted a rescue. But their efforts ended when two deputies, Campas and Deputy Dizander Guerrero, were struck by gunfire and two others were wounded with shrapnel.

Campas died of his wounds. The victims of the shooting were later identified as Viviana Ramirez, who was the gunman’s wife, and his two sons, Jose III, 24, and Angel, 17. The GoFundMe says survivors include three children, a 21-year-old man, along with 9- and 7-year-old girls. Jose Ramirez III also left behind a wife.

“I’m sure we’re going to have many community members and organizations that are committed to checking on the welfare of these families, and these girls, not just in the coming months, but in many years to come,” Garcia said. “They are basically our own, our kids. They always have been, and now more than ever we have to keep their well-being in the forefront.”

KLEA hopes continued giving will help ease any financial burdens that may come up for Campas’ family. In addition to monetary donations, Storar said the sheriff’s office had received food contributions every day along with letters.

“We’re just blessed to have the support that we’re getting from Kern County. It has truly been immense, and we are so indebted to the community for what they’ve done in terms of reaching out,” he said. “Money certainly does not fix everything, but I think it is a blessing that does help the family out.”

Visit gofund.me/d4636393 to donate to the Ramirez family.

Donations to the Campas family can be sent to porac.org/fundraiser/deputy-phillip-campas-memorial-fund/.

A mass shooting in Wasco that left five dead Sunday has prompted an outpouring of support from the Kern County community.