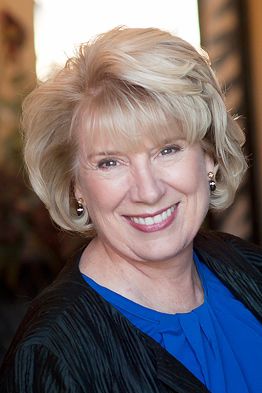 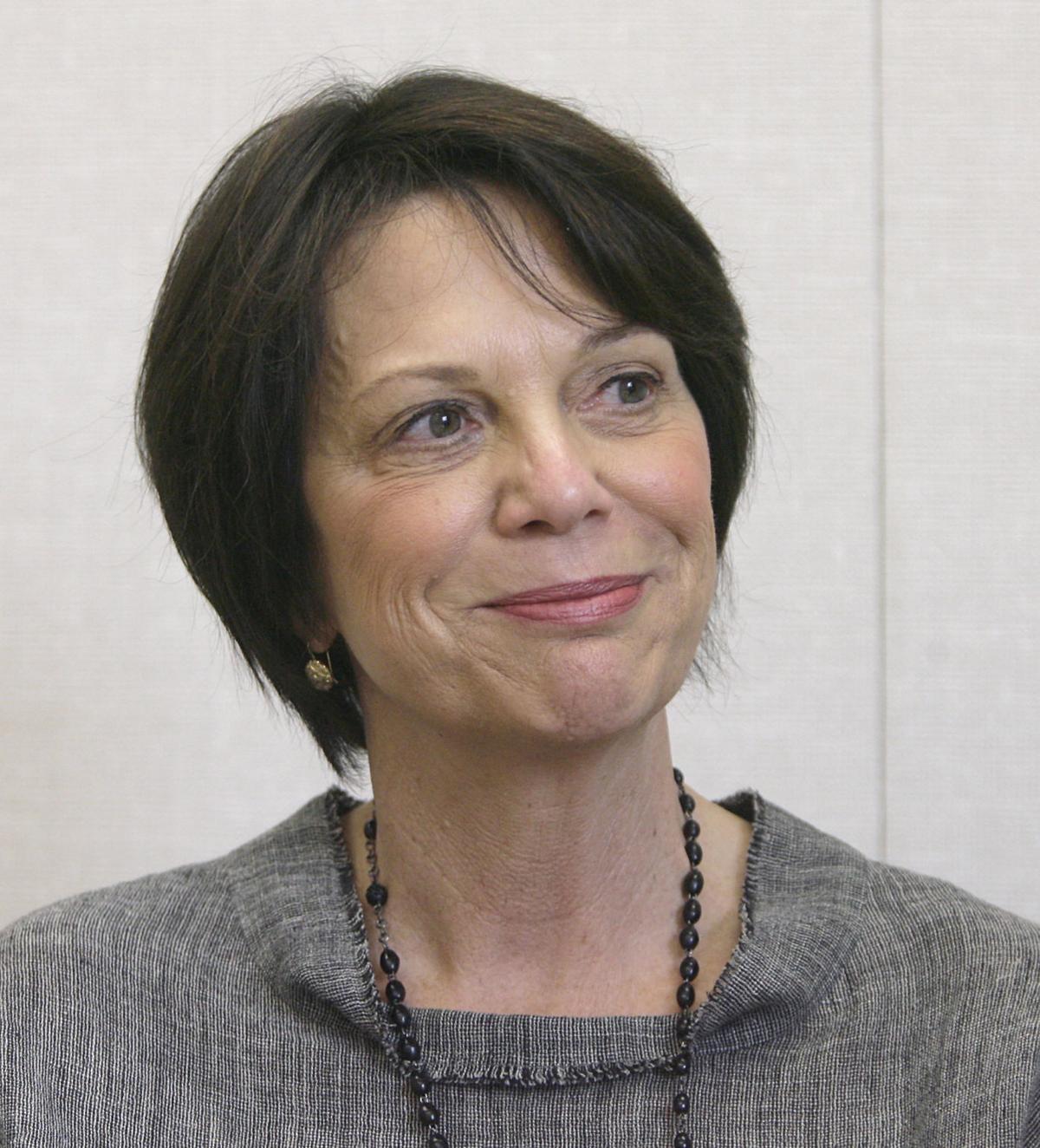 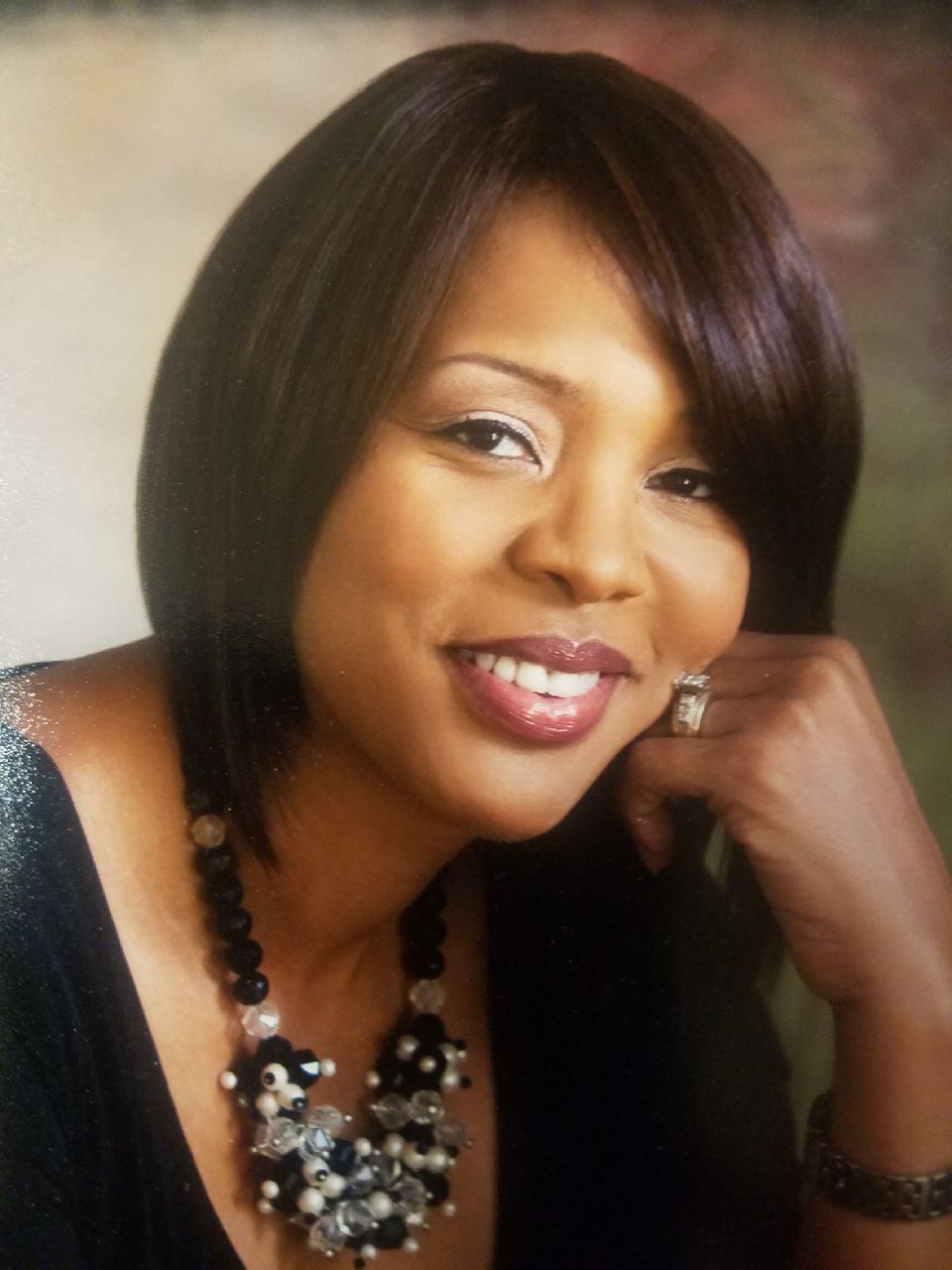 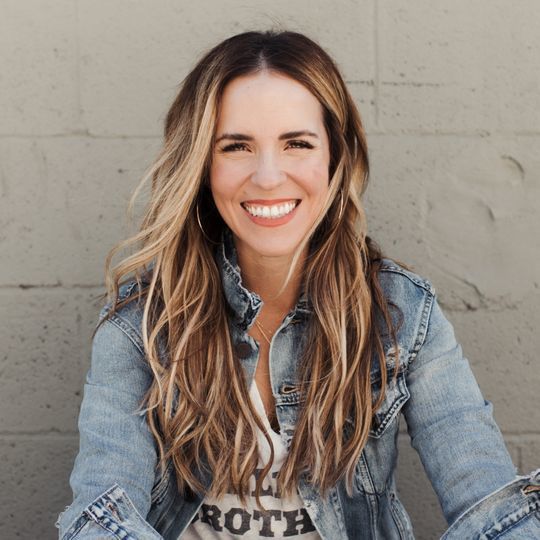 Four women who have served the community for years have been selected as the 2019 inductees into the Bakersfield City School District Hall of Fame, the district announced during Tuesday's board meeting.

The inductees will be honored during an awards banquet on June 7 at the Bakersfield Country Club.

Recipients are former students who are notable for their professional accomplishments and community members who have distinguished themselves by their service to the district, according to a press release.