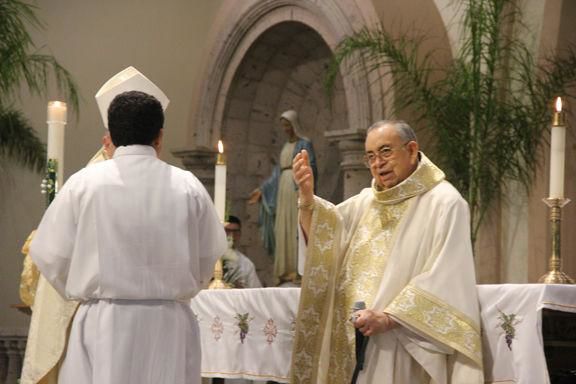 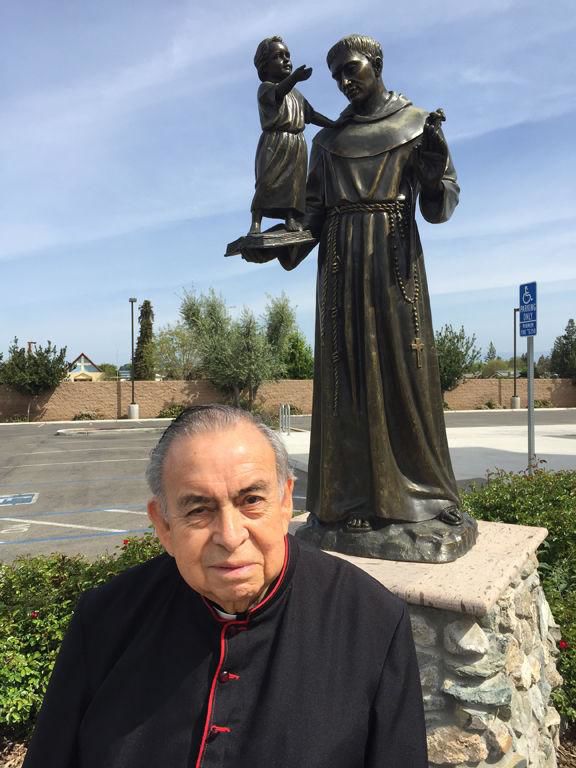 Another former Bakersfield priest accused of committing sexual abuse in years past has been placed on paid administrative leave by the Roman Catholic Diocese of Fresno.

The diocese said by email Friday it has suspended Monsignor John Esquivel, who on Monday was publicly accused of groping a 17- or 18-year-old church secretary while working as a priest at St. Joseph's Catholic Church between 1983 and 1994.

Diocese Chancellor Teresa Dominguez wrote that Esquivel's accuser did not report her accusations to law enforcement or the diocese before going public, and so church officials "did not have enough information available to make a recommendation" on how to proceed.

But by Thursday, she stated, formal accusations filed by the public accuser and a second person resulted in Esquivel being placed on leave.

"It has now been verified that two individuals have reported to Bakersfield Police Department," Dominguez's email stated. "Pending the outcome of law enforcement’s investigation followed by a diocesan investigation, (Monsignor) Esquivel is on paid administrative leave effective June 20, 2019."

Until Thursday, Esquivel was working as a priest at St. Anthony of Padua Catholic Church in Reedley.

His suspension is the latest in a string of recent sexual abuse allegations against priests that have served within the diocese. Sixteen priests with Kern County connections, not including Esquivel, were on a recently released list of former and current diocesan clergymen accused of abuse.

On Monday, Bakersfield resident Silvia Gomez Ray, now a 52-year-old pharmacy technician, stood in front of reporters gathered for a news conference at St. Joseph to say Esquivel groped, open-mouth-kissed and verbally abused her when she was 17 or 18 years old.

The Californian generally does not identify alleged victims of rape or sexual abuse. In this case, however, Gomez Ray spoke publicly about her experience.

A woman spoke out publicly Monday accusing the Rev. John Esquivel, a former priest at St. Joseph Catholic Church in Bakersfield, of sexually a…

Yeah I know, they're all innocent and it's a conspiracy against Jesus himself blah blah blah