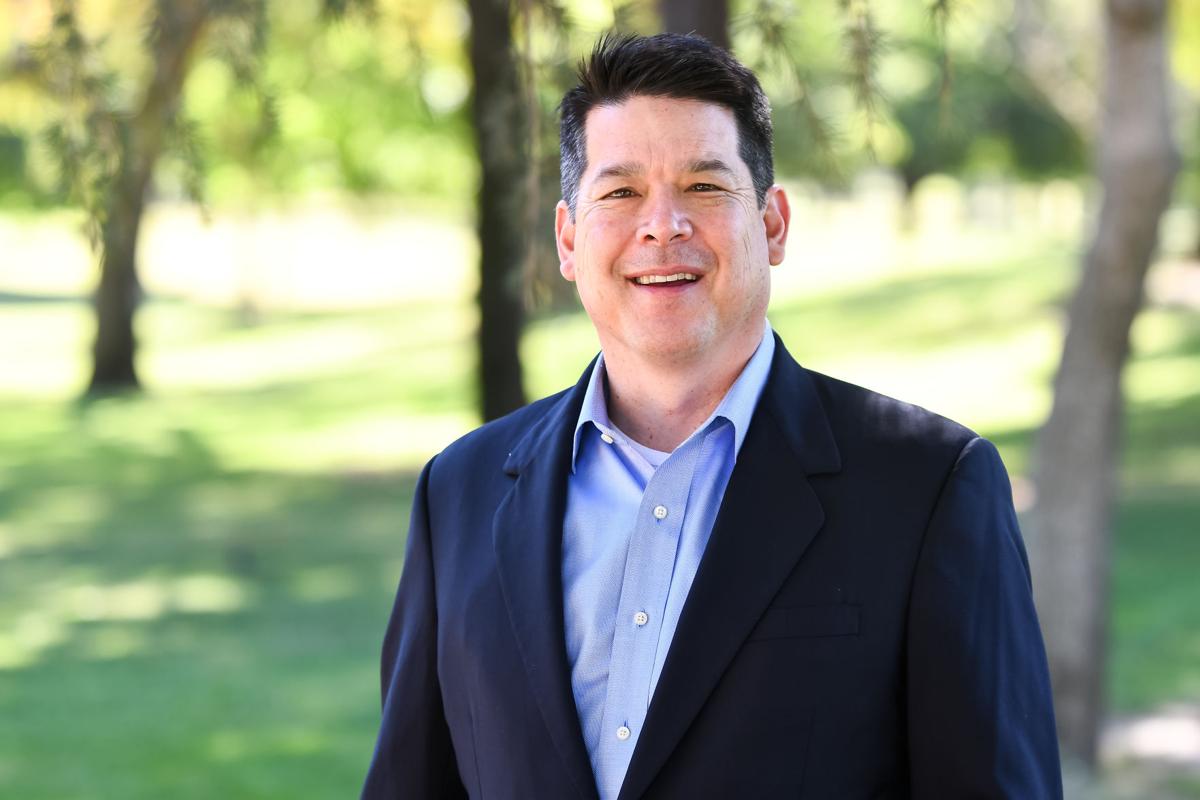 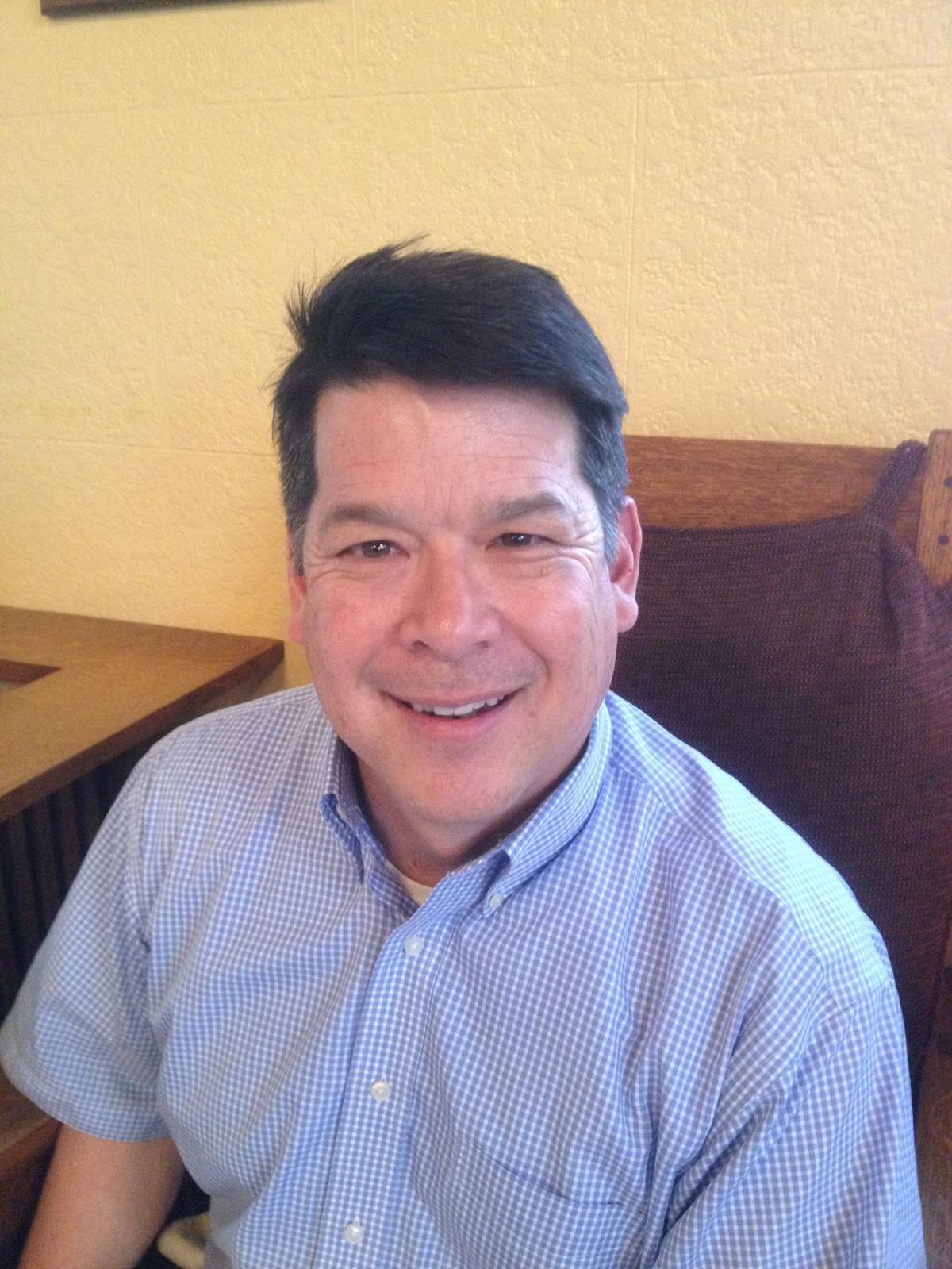 Democrat TJ Cox has announced he will run against Rep. David Valadao, R-Hanford for the 21st Congressional District seat.

Democrat TJ Cox has announced he will run against Rep. David Valadao, R-Hanford for the 21st Congressional District seat.

Democrat T.J. Cox of Fresno will run for Congress this year against Rep. David Valadao, R-Hanford, filling the gap created over the weekend when Bakersfield attorney Emilio Huerta dropped out of the race.

Cox is shifting his campaign for Congress from the crowded field running against Rep. Jeff Denham in the 10th Congressional District to the now-wide open race against Valadao.

Cox doesn’t live in the 21st District; he resides in Fresno just a few miles outside the district. But by law he doesn’t have to live in the district to run for Congress there.

Cox said he’s intimately involved in the business and community life of the entire 21st District through his work with his community development firm.

But Cox is not a household name in Kern County, where 42 percent of the voters in the four-county 21st District reside and where Democrats running for the district have historically done best.

He said his community development work — his firm was just awarded $55 million in funding for this year — has made an impact all across the 21st District and he is deeply familiar with how much the area needs growth, jobs and leadership.

Valadao has dominated opponents through the past three elections and defeating him in a mid-term election, when there isn’t a presidential race to excite voters, will be a challenge, observers said.

He has built a strong voting base and kept his nose clean.

“There (are) not enough funds and, to Valadao’s credit, he hasn’t made any stupid mistakes,” said Cal State Bakersfield political science professor Mark Martinez.

“He says the right things even though he votes another way,” Martinez said.

Martinez was skeptical about a new candidate entering the race this late in the game.

“If somebody is going to run now, it’s probably to set up for a (second) run in a presidential year,” Martinez said.

Cox said he believes he can win this year.

“We’ve done the work to identify a path to victory,” Cox said. “It’s all about the ground game and the (get out the vote effort. There’s more of our voters out there and we need to connect to them.”

And Cox said it is critical that the community stand up to Valadao and hold him accountable for his votes to repeal the Affordable Care Act and his failure to produce results on immigration.

“David Valadao may be a nice guy but his votes are working against us,” Cox said. “Life is tough enough without your member of Congress’ foot on your neck.”

“He votes with the party and Trump 98.5 percent of the time,” Cox said.

When Immigration and Customs Enforcement was running around chasing families and impacting businesses, Cox said, Valadao was AWOL.

“What the hell does he mean by saying he’s, ‘monitoring the situation’?” Cox said.

"Obviously the DCCC doesn’t think too highly of any of the residents of California's 21st Congressional District. Instead, they have decided Washington insiders know best, coercing out locals and running their own handpicked candidate," wrote Cole Rojewski, campaign spokesman for Valadao.

The “local” he is referring to is Huerta, the son of farm labor icon Dolores Huerta, who was the only opponent facing Valadao until this weekend when he announced he would drop out of the race.

Huerta said he heard Cox was interested in getting into the race and that he had the resources and financial connections to make a run at Valadao.

Short on cash, Huerta said, he decided to get out of the way and avoid an intra-party battle in the June primary.

“I decided it would be best for everyone – particularly the rural communities in the 21st – for me not to run,” Huerta said. “I wanted to preserve the opportunity for us locally and the Democratic Party to flip that seat. The fight is against Valadao.”

Cox appears to have more financial resources than Huerta did.

According to Federal Election Commission filings, Cox raised more than $408,000 in the second half of 2017.

About half of that was a personal loan from Cox to his campaign.

Cox raised in six months more than twice what Huerta raised in a full year of fundraising in 2017. He said he will be able to transfer those funds from his 10th District race into the 21st District.

Cox is married to physician Kathleen Murphy and they have four children ranging in age from 13 to 21.

Democrat TJ Cox, who jumped in at the last minute to challenge Congressman David Valadao, R-Hanford, for his 21st Congressional District seat,…

Emilio Huerta admitted Monday that he just didn’t have enough money to challenge Rep. David Valadao, R-Hanford, to a 2018 election battle. So …

cool....David is a good guy but he had a horrible fundraising machine...