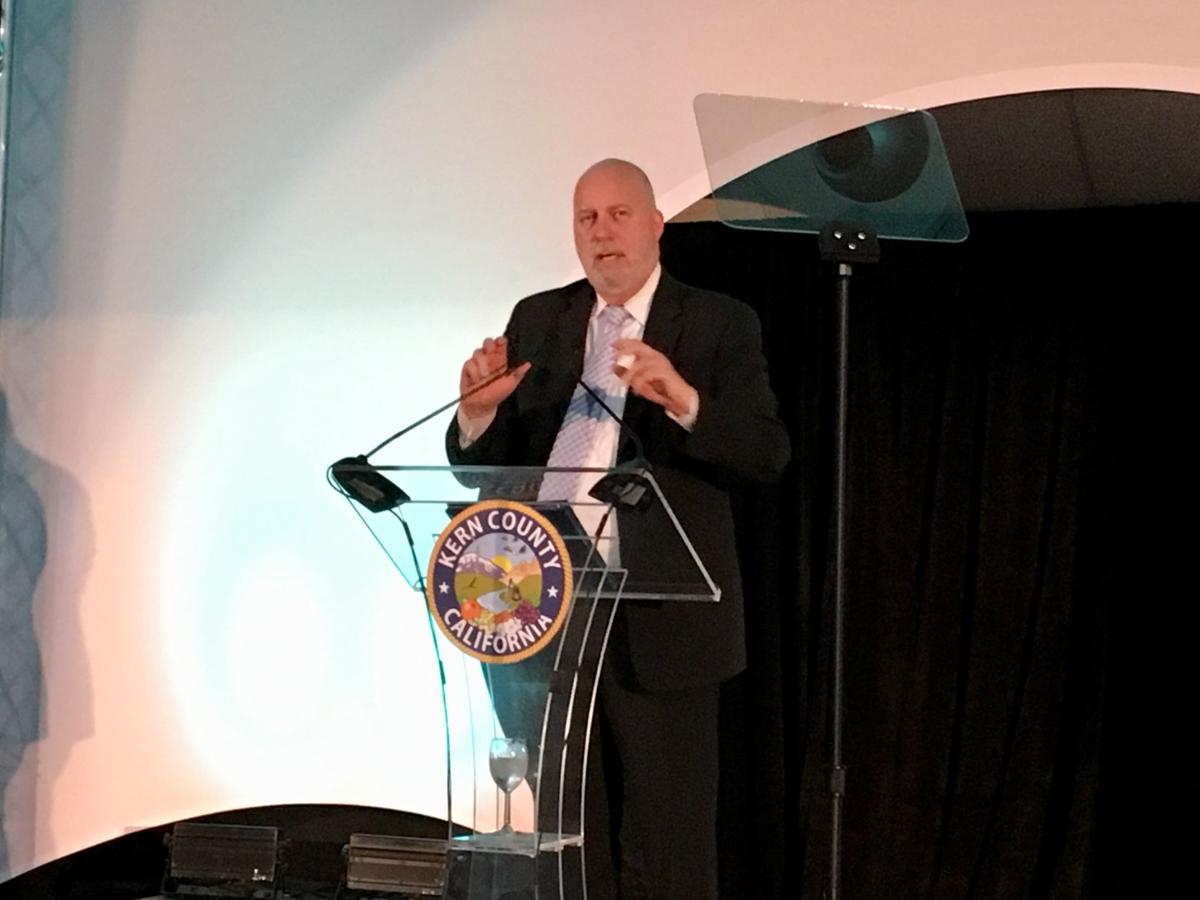 Supervisor David Couch speaks during the State of the County Address. 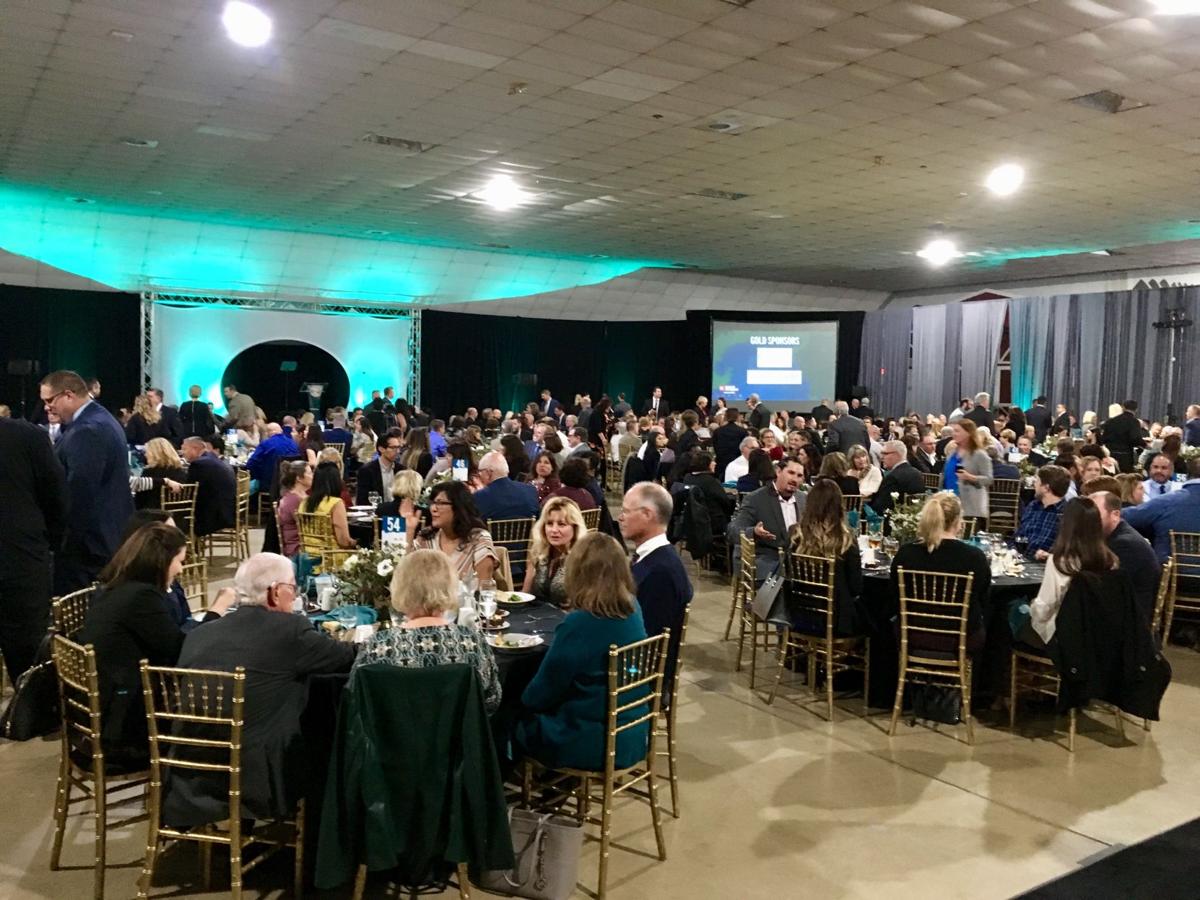 Attendees eat before the State of the County Address.

Supervisor David Couch speaks during the State of the County Address.

Attendees eat before the State of the County Address.

Chairman of the Kern County Board of Supervisors David Couch delivered the annual State of the County address in front of a sold-out crowd of 600 Wednesday evening at the Kern County Fairgrounds.

Here are some of the key takeaways from his address:

“The time is now”

The night’s theme, “It’s always now,” was meant to illustrate the county’s willingness to make big changes sooner rather than later.

“We have the knowledge and expertise to change the landscape of our communities,” Couch said during his address.

Couch labeled the county’s reliance on the two industries of oil and agriculture as a challenge, and he called on the county to diversify.

Although he said the county was the No. 1 agriculture county in the nation, and the No. 2 oil-producing county, he said Kern would need to expand its horizons in order to avoid downturns in those markets.

He pointed to the county’s expansion of wind energy businesses as well as the Amazon warehouse being constructed in Oildale as an example of such expansion.

"We will see better days ahead," he said.

“Our fiscal system continues to present what I would call character-building moments,” Couch said.

The county is cutting costs and trimming the fat in order to dig its way out of a structural deficit of $44.5 million that developed in 2016 after the crash of the oil market.

The county predicts it will have eliminated the deficit by Fiscal Year 2019-20. The process has been painful for some departments, which have left vacant positions unfilled.

Couch praised the county’s work in getting rid of the deficit, and he said they could not give up on the cost-saving measures they had implemented thus far.

Couch said the county was doing more to combat the rising problem of homelessness than ever before.

The annual point-in-time count of the county’s homeless population took place the morning of the event, and 125 county employees volunteered to take part in it, Couch said.

For the first time ever, teams of volunteers were present in all of the county’s outlying population centers, not just Bakersfield, he added, which should give homeless officials a better idea of the situation in underserved areas.

The county appointed a homelessness coordinator last year in an attempt to streamline homeless services.

Couch pointed to that as another example of what the county was doing to combat homelessness.