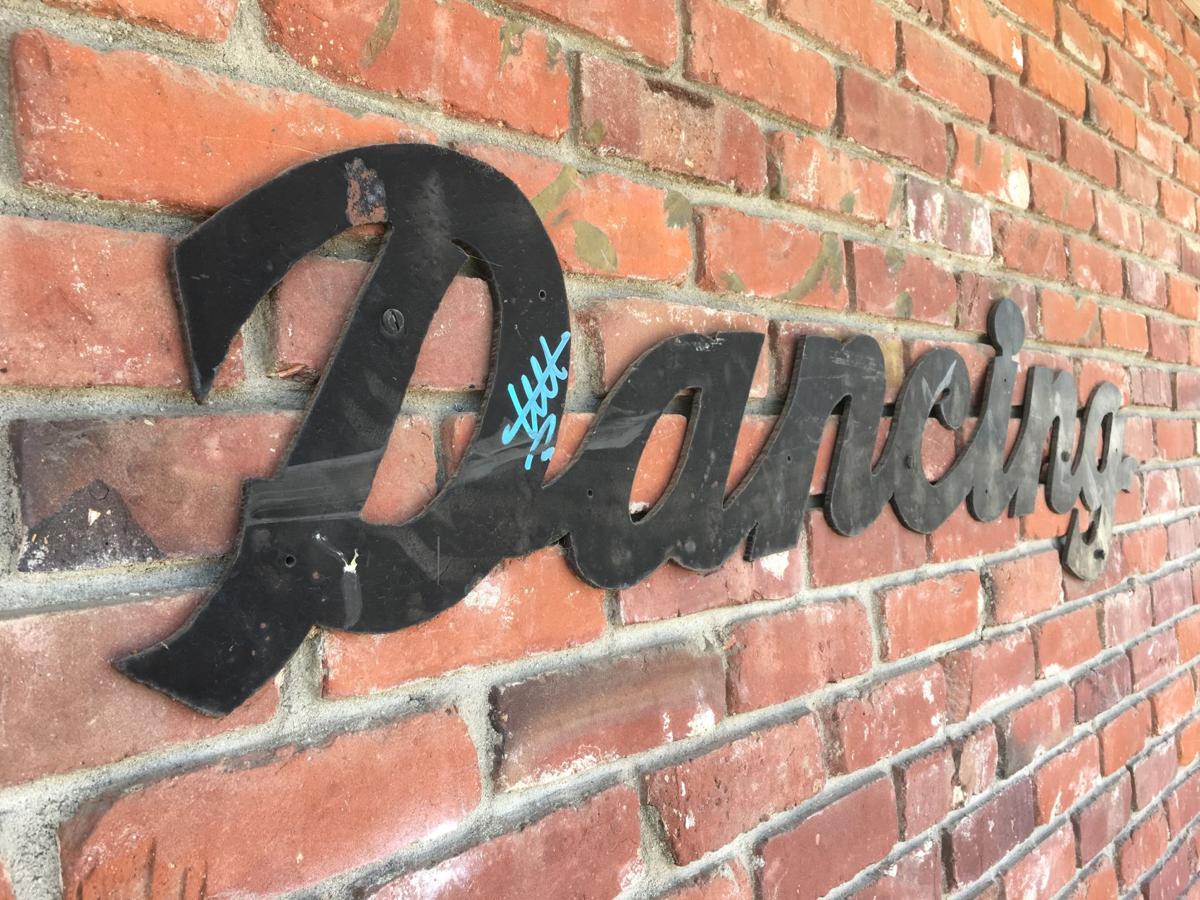 Lettering on the outside of the Trout's Nightclub.

Lettering on the outside of the Trout's Nightclub.

Allan Thomas Rockwell, the former owner of Trout's Nightclub in Oildale, pleaded not guilty Friday in Tuolumne County Superior Court to multiple counts of elder theft and identity theft. A public defender was appointed to represent the 54-year-old.

According to Tuolumne County Acting District Attorney Eric Hovatter, the 21 felony charges are related to alleged thefts from Rockwell's elder uncle in the Sonora area.

"Rockwell appeared in court for arraignment," Hovatter said in an email. The hearing came two weeks after Rockwell was a no-show after calling the court to say he was under quarantine. He's been free on bail since his arrest Jan. 19.

The former barkeep listed two properties, but said he did not own a home, so the public defender was appointed for him, Hovatter said. A preliminary hearing was set for 1:30 p.m. March 17.

"We are investigating checks written on his uncle’s account that were going primarily to a charity, or alleged charity, called Pilots of Wishes,” Hovatter told The Californian.

The tax-exempt organization, Hovatter said, is believed to be connected to Rockwell, who has not responded to voice and text messages left on his cellphone.

Prior to this period, Hovatter said, the uncle became ill and was hospitalized.

He signed over durable power of attorney, giving Rockwell permission to handle his affairs, Hovatter said.