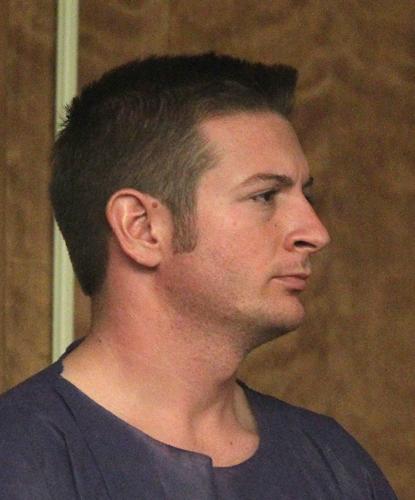 Jonathan Michael Hearn as seen in 2014. 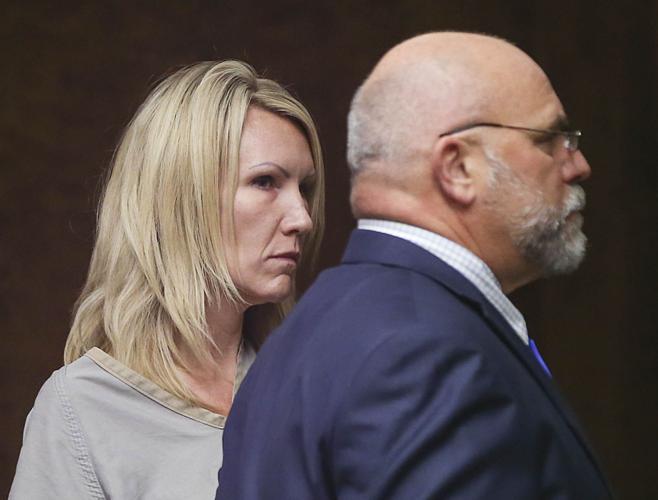 Sabrina Limon stands next to her attorney, Richard Terry, as she is arraigned on a murder charge in the killing of her husband. File photo

Jonathan Michael Hearn as seen in 2014.

Sabrina Limon stands next to her attorney, Richard Terry, as she is arraigned on a murder charge in the killing of her husband. File photo

A former Redlands firefighter who admitted to gunning down his lover's husband in Tehachapi purchased poison and mixed it with something the intended victim would ingest months before the August 2014 killing, according to court documents.

A criminal complaint filed in the case says Jonathan Hearn, 26, purchased poison on March 19, 2014. He then plotted with his lover, Sabrina Limon, to mix it with food, drink or medications, the complaint filed by prosecutors in Kern County Superior Court says.

The poison was added to an item or items sometime between March 19 and April 30, 2014, according to the complaint. The document did not specifically identify Limon's husband, Robert Limon, as having ingested the poison.

Robert Limon was shot and killed on Aug. 17, 2014, and Hearn pleaded guilty Monday to voluntary manslaughter, among other charges, in the slaying. He accepted a plea agreement of 25 years and four months in prison in exchange for his testimony against Sabrina Limon.

Prosecutors dropped a murder charge against him as part of the agreement.

She pleaded not guilty Tuesday to charges including murder, attempted murder and poisoning and is being held without bail. Her attorney, Richard Terry, has declined to comment on the case, as has prosecutor Eric Smith.

Sabrina Limon was originally arrested with Hearn in November 2014 but released shortly afterward. She was rearrested at 3:30 p.m. Friday at her home in Camarillo, court documents say.

According to court filings, Sabrina Limon told Hearn where her husband was working and his schedule the day of the killing. The body of Robert Limon was found at the Burlington Northern Santa Fe Railway industrial complex in Tehachapi.

The Limons were residents of Helendale in San Bernardino County and had two children.

Sabrina Limon's next court hearing is scheduled for Jan. 20.