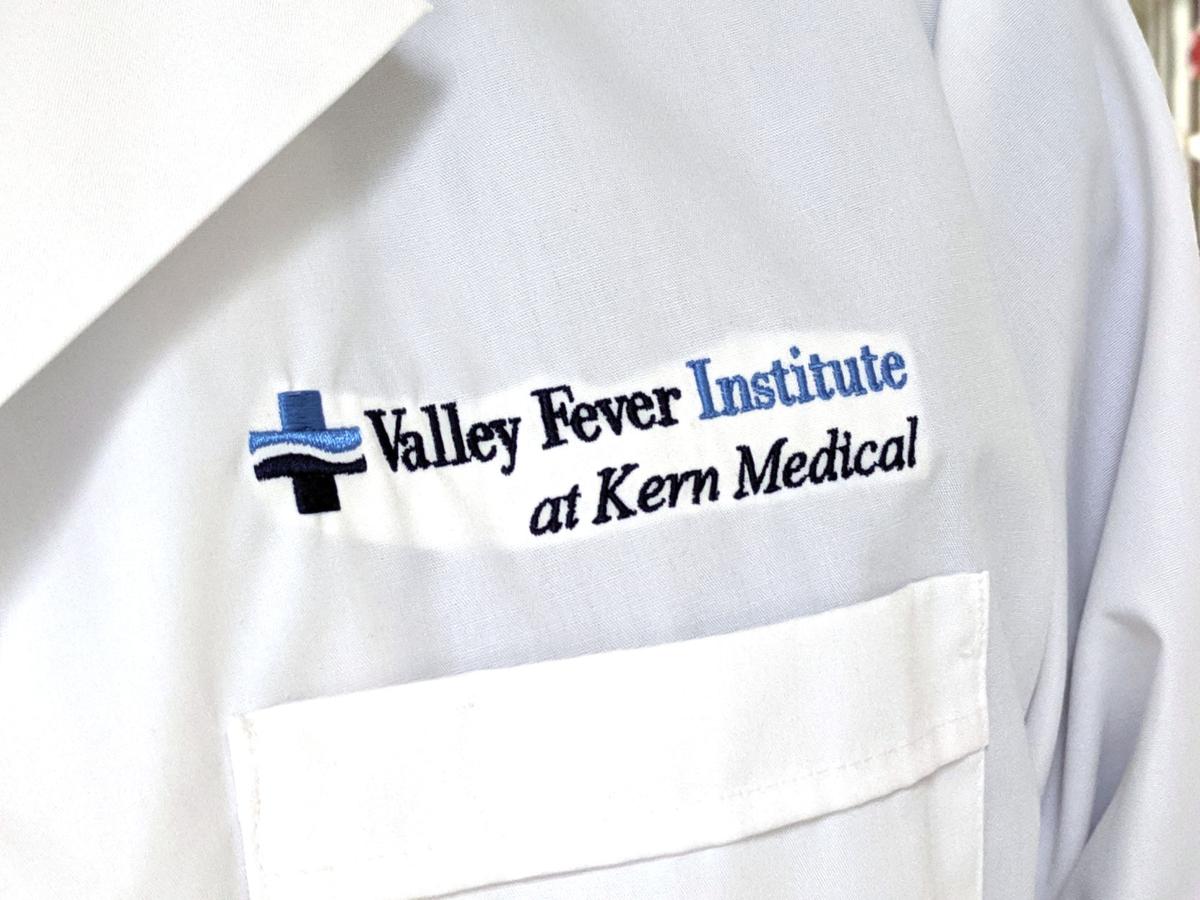 The Valley Fever Institute in Kern County, formed in 2015, received $3 million from the 2018 state budget and is slated to unveil a newly built clinic for valley fever patients in spring 2020.

The Valley Fever Institute in Kern County, formed in 2015, received $3 million from the 2018 state budget and is slated to unveil a newly built clinic for valley fever patients in spring 2020.

Researchers have been trying to understand valley fever for decades, but the playing field remained small until recently.

“When I started in valley fever research just six or seven years ago, the field was largely full of professors and senior clinicians and really didn’t have many of the junior faculty and students as part of the group,” said Katrina Hoyer, an assistant professor at the University of California, Merced. “I think they really wanted people, there just wasn’t much funding.”

Hoyer is an immunologist studying the human body’s response to valley fever, which results from breathing fungal spores and is common in California’s Central Valley. After embarking in 2013 on what she thought would be a one-time collaboration to study the disease, she got hooked, and now runs a cocci-centric lab with contributions from graduate and undergraduate students.

Where Hoyer really sees change, however, is in interest from other researchers. In October, she was tasked with hosting UC Merced’s first-ever Valley Fever Summit. Unsure of what kind of attendance to expect, she watched as more than 100 scientists, public health officials and disease survivors poured in from around the state or watched the live stream.

Hoyer and many others attribute these changes to former California Gov. Jerry Brown, who in his 2018-2019 budget allocated $8 million toward combating the disease. Of that sum, the state public health department received $2 million, and the remaining $6 million was split evenly between the University of California system and the newly formed Valley Fever Institute at Kern Medical in Bakersfield.

Brown’s nod to cocci was thanks in part to Bakersfield Assemblymen Rudy Salas and Vince Fong, who have introduced many valley fever-related state laws and long fought for state funding for the disease.

According to the UC Office of the President, the $3 million the UCs received has been largely distributed among two collaborative projects: The bigger one, shared among six campuses, will investigate fundamental gaps in valley fever knowledge; and a second collaboration between three campuses and the Valley Fever Institute will study the immune systems of patients with a severe form of the disease.

Even though $3 million is a mere drop in the bucket for major research institutions like the UCs, Hoyer said anything that promotes collaboration is valuable. Dr. Manish Butte, a pediatric immunologist at UCLA, agreed.

“There's going to be a wealth of knowledge developed in the next few years thanks to this funding which I hope will blow open some of the myths about this disease,” he said.

At the Valley Fever Institute, the majority of the $3 million has gone toward constructing a brick-and-mortar clinic for cocci patients, set to open later this year, as well as other research programs and education for both patients and medical providers. With its $2 million, the California Department of Public Health has been tasked with completing an awareness campaign by June, which includes developing social media messages about the disease.

Dr. Paul Krogstad, an infectious disease specialist at UCLA, thinks the sea change began even earlier than 2018. “I really think that the turning point was the (2013) conference held in Bakersfield” organized by Rep. Kevin McCarthy, R-Bakersfield, he said. Attended by the heads of both the Centers for Disease Control and the National Institutes of Health, the symposium has been credited by many for elevating the disease to a national platform.

Late last year, McCarthy also helped to secure $2 million from the 2020 federal budget for the branch of the CDC dedicated to fungal diseases. Additionally, the NIH in 2018 posted a funding opportunity for new valley-fever related research proposals, which are still being awarded.

The collaborative is an initiative of the Center for Health Journalism at the University of Southern California’s Annenberg School for Communication and Journalism.

You can read more of this series and the collaborative's previous work here: http://www.centerforhealthjournalism.org/valleyfever

Hundreds of children and their families cycle in and out of UCLA’s Mattel Children’s Hospital each week, and yet Dr. Manish Butte still rememb…