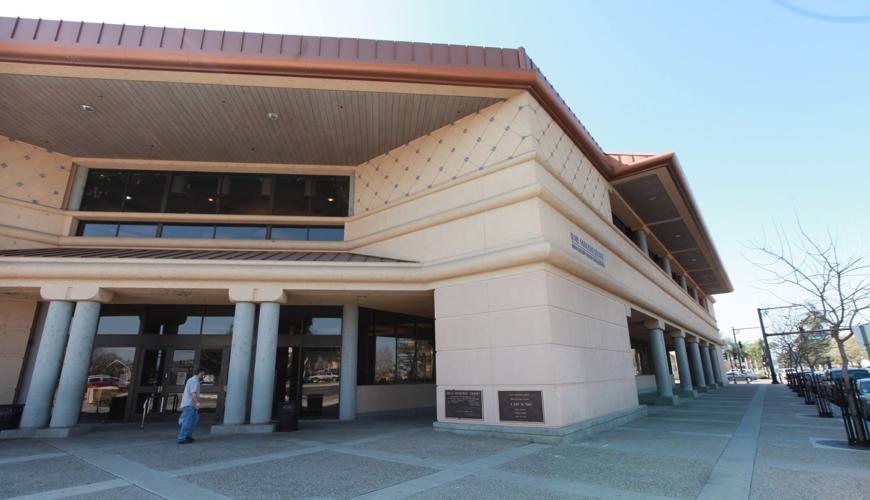 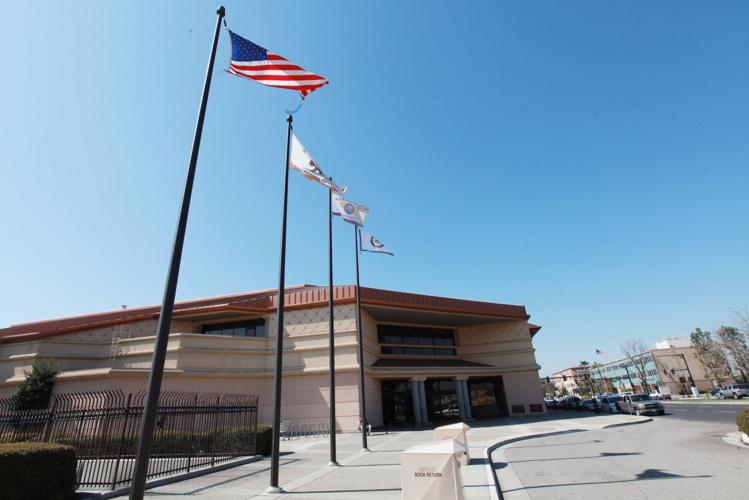 A couple weeks of heated emails and letters have set the stage for a scrappy meeting on Tuesday as the Kern County Board of Supervisors takes up the issue of library privatization.

Supporters of the Kern County Library system have peppered county officials with fiery opposition to the idea of turning over Kern's libraries to a for-profit Maryland company.

But supervisors will consider the idea of working with Library Systems & Services LLC -- or some other vendor -- Tuesday anyway.

The meeting agenda calls for a discussion of options for operating the library and, possibly, for issuing a "request for information" to companies which might be able to do the job.

County Administrative Officer John Nilon said that more than just one company may have the qualifications to help the county explore private library operations.

"I have heard that there are other players out there, though you are right that LSSI is probably the major player," Nilon said.

If supervisors do decide to explore privatization Nilon promised a final decision would not be rushed and would follow robust public discussions.

"We will be charged with going to every community in the county to have meetings to discuss the change," he said.

The goal of the exercise, Nilon said, is to explore whether a private company could run libraries more cheaply than the county and use the savings to restore hours and days of service lost over the past few years of county budget cuts.

"If another organization can use a similar amount of budget dollars and provide substantially better service to the public then we have to consider that," he said.

Supervisors are focused on streamlining, outsourcing, merging and privatizing as much of county government as possible as falling oil tax revenues, $20 million in new jail operation costs and pension bond costs put a squeeze on county resources over the next several years.

They recently merged three county departments into a new agency, downgraded two other departments to divisions and moved them under Nilon's control, handed over management of Kern Medical Center to a private company and are discussing legislation that would rewrite civil service rules to streamline county hiring and firing.

"Should that preclude the county from exploring options?" Nilon asked rhetorically. "Just because its hard doesn't mean you shouldn't do it."

Supporters of the libraries think supervisors should keep their hands off the libraries. They see the move as a betrayal of the democratic principals behind the public distribution of knowledge.

"Libraries do not sell a product. They do not rent a product. They share. They share resources as a gift from the community to itself. Along with public schools and the Bill of Rights, free public libraries are the cornerstone of American democracy, giving everyone the chance to fulfill their full potential," wrote Katherine King of Pine Mountain Club in an email to her supervisor, Board Chairman David Couch.

Library supporters, teachers and readers of all stripes tout the professional skills of librarians as critical to making the volumes of information in libraries available to the general public.

"A good library needs highly trained professional librarians supported by committed, long-term staff and community volunteers. I see great harm to all three if a company whose goal is to make money takes over managing the library," King wrote.

Nilon said it's fair to say a private company could pull some of its efficiency from paying less to employees in salary and benefits.

But the county can't know that won't mean library patrons won't get better service unless they explore the options.

Beth Davisson called containing costs a "laudable effort" in her email to supervisors. But she argued that money can't be the only thing that sways their decision.

"Privatizing the Kern County Library seems to be an extremely short-sighted idea which may have the effect of putting people out of work, reducing services, and further limiting opportunities for education to local children and youth," Davisson wrote.