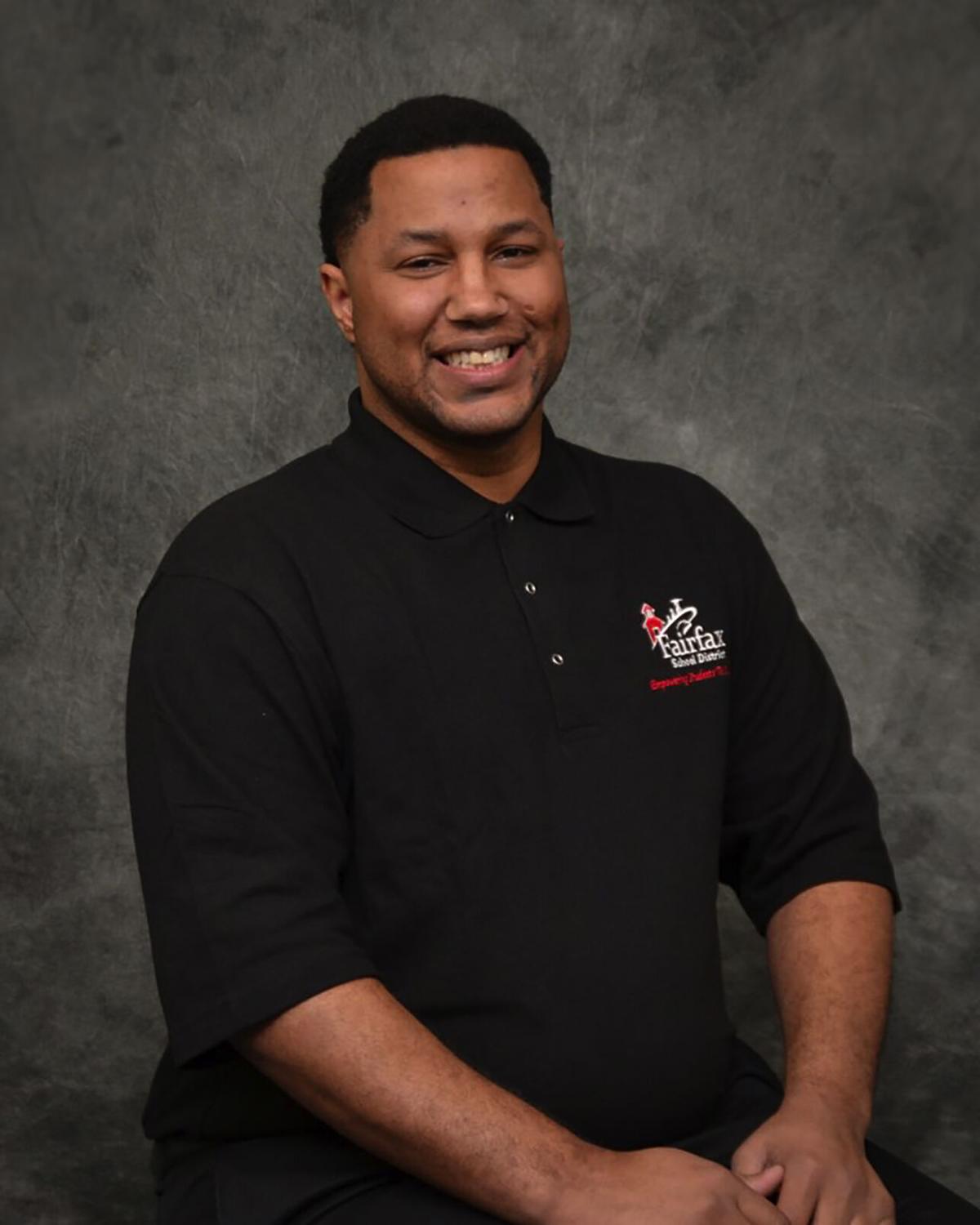 A rushed, heated debate over whether to approve a contract with outside legal counsel at Fairfax School District highlighted an ongoing rift in the board at January's meeting. But it also hinted at the potential for legal turmoil in the small southeast Bakersfield school district.

The board ultimately voted 3-2 to pass an agreement with educational law firm Fagen Friedman & Fulfrost at the Jan. 14 meeting. Board President Palmer Moland discouraged discussion on the motion or postponing it when dissension arose. It passed easily with no questions from board members Alma Rios and Jose Luis Tapia, who sided with Moland in passing it.

A specter hanging over the debate was a nine-page censure resolution that failed in a 2-2 vote at December's meeting. Before board members voted on the contract with Fagen Friedman & Fulfros, Victoria Coronel asked the board to reconsider the resolution that recommended board president Moland resign or hire a leadership development coach. It also contained a long list of claims that Moland abused his power by harassing staff — from classified workers all the way up to the superintendent — throughout the district.

The motion failed, but not before board member Virginia Lawson pleaded with fellow board member Tapia to take the censure resolution seriously.

"We are open for litigation which takes money, lots of money, away from students, and that is our job — it's for the students," she said.

Currently, Fairfax pays an approximately $46,000 annual retainer for Schools Legal Service, a fact noted by its general counsel Grant Herndon, who was present at January's meeting. In fact, many public school districts in Kern County and some in neighboring counties are clients of Schools Legal Service.

Herndon said Schools Legal Service was created in 1976 as one of those "practical, innovative Kern County-type ideas" that was the first of its kind in the state that allowed districts, especially smaller ones, to pool their resources together and get access to legal services. School districts pay retainers based on size.

"We try to size them so that they take care of the district for the year," Herndon said.

It's not unusual for a district to seek outside counsel. But Fairfax board policy does state that it is board policy to initiate a request for proposals when seeking legal representation. Superintendent Michael Coleman stated in an interview that one was begun in December, and the draft should be ready in time for February's board meeting.

Skipping this part of the process immediately concerned board member Lawson.

"Why did you choose not to follow protocol and have a committee interview several attorney firms before choosing one?" Lawson asked.

"We are continuing with the process, the (request for proposal) process, but this item is on the agenda, we will take a vote on this item so we can move the agenda forward," Moland responded. "So is there a first motion?"

Dissenting board members Coronel and Lawson tried to press Moland on why it was put up for a vote without discussion.

"We would like to know why it was put on the agenda," Coronel asked.

"There's a number of reasons, there are number of resources they provide, so at this point, we can move forward with taking a motion and a vote," Moland said.

It was a chaotic scene as Moland pushed a vote over Coronel's entreaties for a board discussion, even threatening to put her down as a no-vote.

"We haven't discussed it," Coronel said.

Moland said because it was put on the agenda by a board member, it must be voted on. An email obtained by a public records request shows that it was Moland who requested the item to be put on the agenda. He pressed on for a roll call vote.

In an interview with The Californian, Coronel reiterated some of her concerns that paying for additional legal services could negatively impact the district's finances. She has two children in the district now and one in high school who previously attended.

"My concern is that we already have Schools Legal Service. That is already being paid for. Why do we need to take it out of the general fund?" Coronel said in an interview. "It can go toward supplies, toward teachers, toward students, toward the community."

She wondered whether Fagen Friedman & Fulfrost's services were already being utilized. Coleman said that due to attorney-client privilege, the district could not release that information.

During the board meeting, Moland did not discuss any of his reasons for wanting to hire an outside law firm.

"I asked Mr. Palmer (Moland), is it for you?" Coronel said. "I still have not received a response."

But in an interview with The Californian, Moland outlined several. He is adamant that the district's additional legal representation is not specifically for him.

"Our attorneys do not represent board individuals, they represent the board," Moland said.

But Moland said he believes there's a conflict of interest in Schools Legal Service representing the board. Coleman is one of 16 superintendents in Kern County who currently sits on the board of directors. He has a term until 2022 and represents districts between 1,800 to 9,999 students, along with the superintendents of Fruitvale and Greenfield Union school districts.

During the meeting or in the agenda item, Moland did not specify that hiring Fagen Friedman & Fulfrost, which he refers to as F3, was an emergency or temporary situation, permitted under board bylaws. But he said that was the reason for hiring them.

Moland disputed the details of the failed censure and called it "political." He said he is consulting with an attorney and calls the claims "defamation." He welcomed an open inquiry into the details of the investigation, saying it will exonerate him. He said he, too, has been the target of harassment in the district.

"It’s best that this goes to a court," he said.

The censure was based on an independent investigation, precisely because of the conflict of interest mentioned by Moland. But he felt the independence wasn't enough, because the investigators came recommended by Schools Legal Service.

Finally, Moland said that he's not sure Schools Legal Service's financial arrangement is best for Fairfax. He said, per its bylaws, the board needs to regularly evaluate its legal representation and consider its arrangements.

"Any law firm we hire, we've got to be careful with our finances, because most law firms don’t charge whether you use them or not," he said.

When asked why he didn't share this information in a public forum when it was being debated by board members, Moland said the information would be shared in future meetings.

Despite outcry from staff, Fairfax School District board fails to censure board member accused of harassing employees, abusing power

A proposal to censure a trustee on the Fairfax School District board failed at Tuesday's night's meeting in a split 2-2 vote. The censure prop…