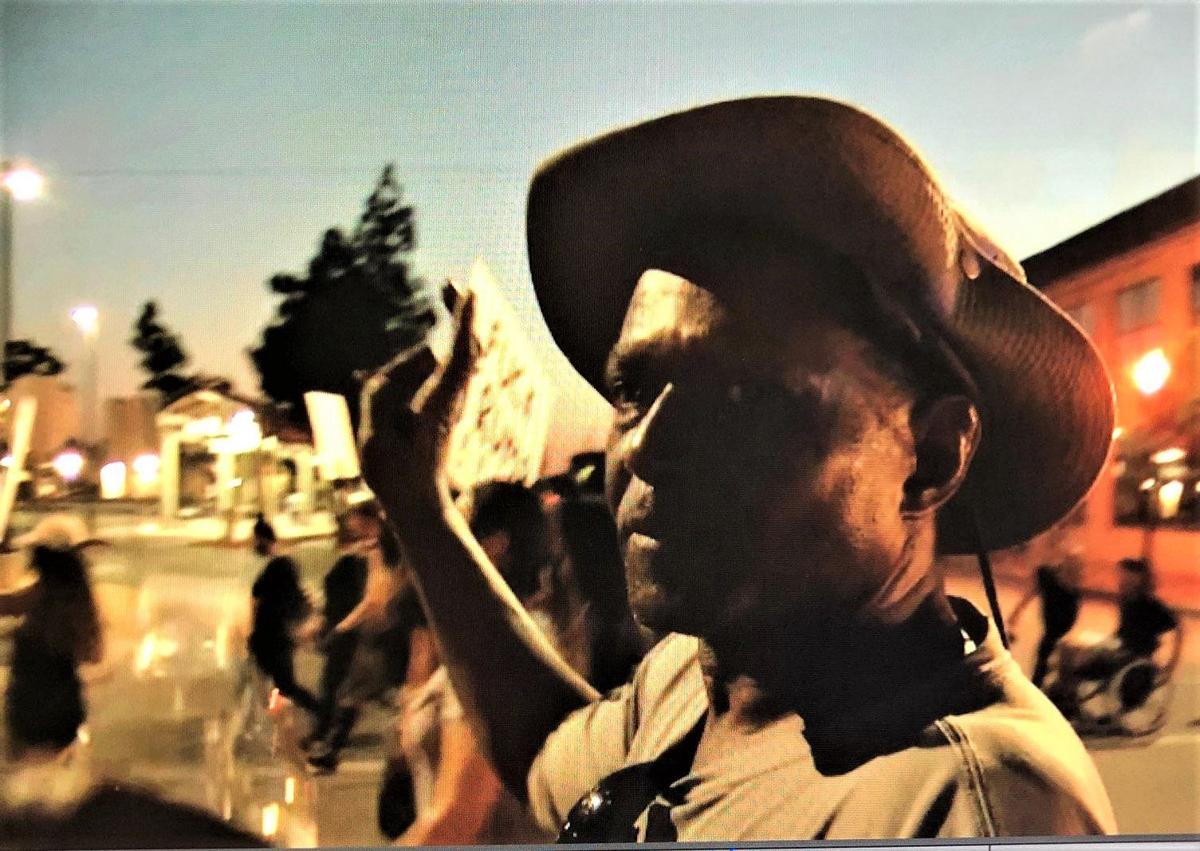 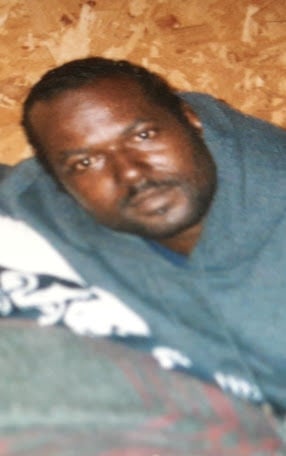 The death of Robert Forbes has left his family devastated and searching for answers.

Forbes, 56, was struck by a vehicle while demonstrating with Black Lives Matter protesters on California Avenue last week, dying in the hospital several days later. His name has become a rallying cry for local protesters, but to his family he was a brother, a son, someone whose absence will be felt long after the protests that have disrupted downtown Bakersfield have died down.

“Robert was a very sweet person. Everybody cared for him. He had lots of friends. His family loved him,” said Espinola Parker, Forbes’ sister. “I know he was very loved. People would talk highly about him with me.”

Described as a Raiders fan who loved to barbecue and watch old cowboy movies, Forbes lived with Parker and their 88-year-old mother, Lillie May, at the time of his passing. While he kept quiet about his views on the recent protests that were sparked by the death of George Floyd while in police custody in Minneapolis, Parker said her brother had previously demonstrated during the Rodney King era.

“Robert wasn’t the type of person to make problems or start any problems,” she said. “He spoke that he was going to go protest, but we didn’t know what night or day that he was talking about.”

On the day that he was hit, Parker said, Forbes stopped by the house briefly to say hello.

“That’s the last time that we spoke with him,” she said.

Forbes was taken to a hospital, where Parker was able to visit with him for 15 minutes. She said the doctors informed her there was little chance that he could survive, and that if he did, he wouldn’t be the same.

Although difficult, Parker said she had to see him.

“To just see him laying there in his own blood. I mean, it was horrible to see, so I could imagine how horrible it was to see him on that ground, with burns up his arm,” Parker said. “He didn’t deserve to go this way. He shouldn’t be gone right now.”

Following her brother’s death, Parker has found herself trying to stay strong. She said she has had difficulty sleeping, and has been praying daily to try to cope with the loss. Parker said she has to remain strong to care for her mother, who has taken the news of Forbes' death harshly.

“I’ve been hugging and holding her,” Parker said of her mother. "I try not to put too much on her. So that’s why I was the one who had to view Robert in the condition he was in."

In the aftermath of the collision, Parker said she hopes the driver will be prosecuted.

“The only thing that can make things better is, I feel, we need justice,” she said. "And I feel (the driver) should be prosecuted for his wrongdoing.”

Joseph Kinzel, a spokesman for the Kern County District Attorney’s Office, said prosecutors are interested in pursuing justice, but they are waiting for the Bakersfield Police Department to conclude its investigation into the incident.

“We want the police to be able to finish their investigation,” he said. “BPD still has it. They’re still looking into it. They’ve put out calls for any witnesses to come forward.”

On Friday, the BPD said it is still seeking witnesses and evidence related to the investigation into Forbes’ death. In a news release, police said anyone with information is asked to contact Kern Secret Witness program at 322-4040 or www.p3tips.com. Video evidence can be submitted to https://bakersfieldpdca.evidence.com/axon/citizen/public/robert_forbes.

On Saturday, Parker will attend the Black and Brown Unity Cookout at The Park at River Walk. The event is a fitting tribute to Forbes, she said, given his love of barbecuing.

She expressed gratitude for people who have donated to a fundraiser on GoFundMe set up to benefit Forbes’ family and for funeral expenses. Seeing people come together in memory of her brother has been moving.

“I just want to thank all the supporters that were there,” Parker said. “We’ll get through this sorrow and this journey together, but I would like justice done for my brother.”