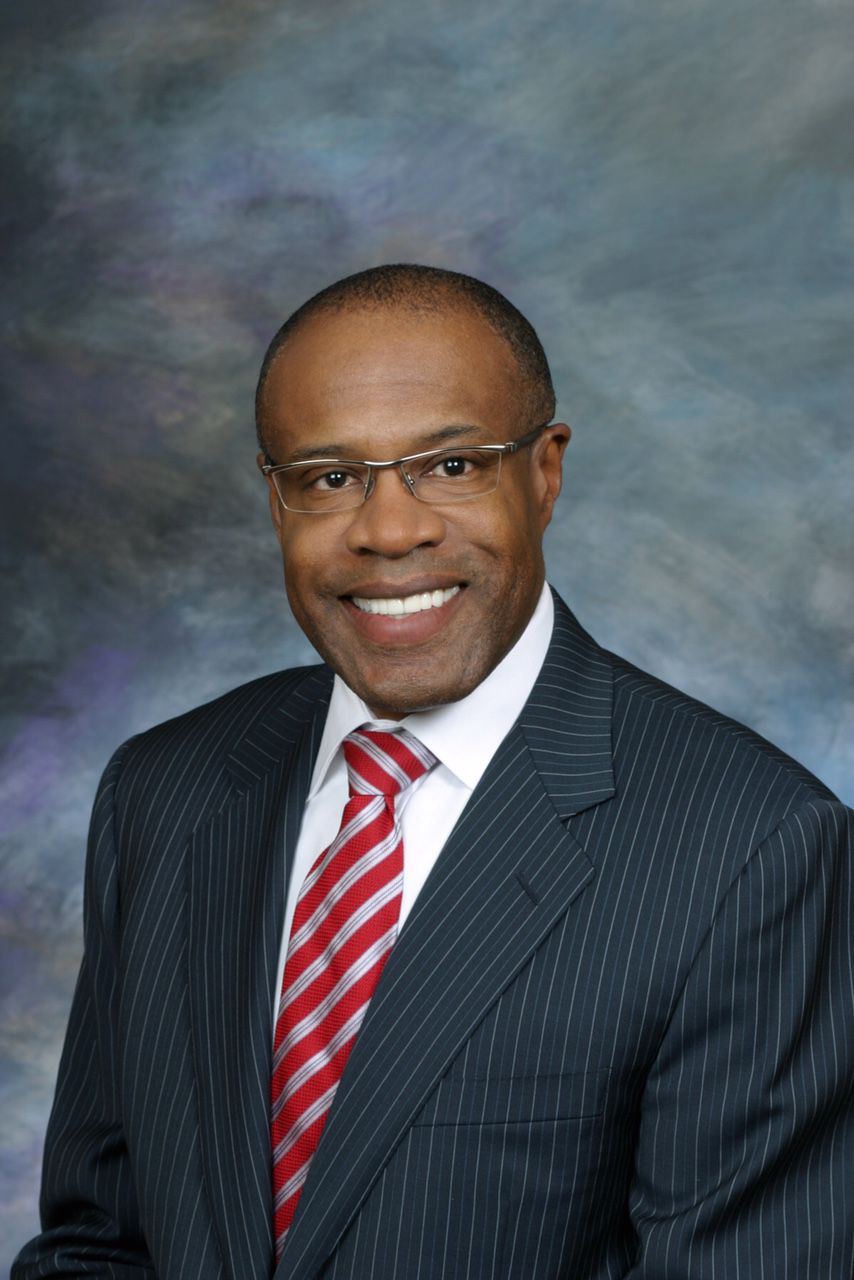 Gaurdie E. Banister Jr. is stepping down as president and CEO of Aera Energy. 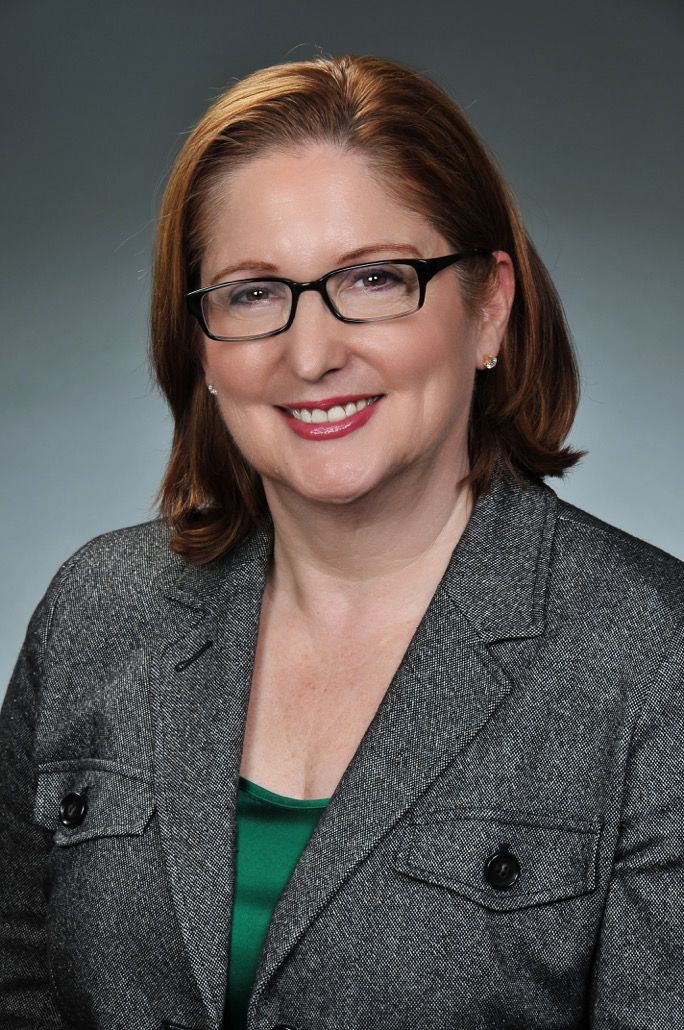 Christina Sistrunk has been tapped as the next president and CEO of Aera Energy.

Gaurdie E. Banister Jr. is stepping down as president and CEO of Aera Energy.

Christina Sistrunk has been tapped as the next president and CEO of Aera Energy.

The head of Bakersfield-based Aera Energy LLC is stepping down this summer after leading one of California’s biggest oil producers for more than seven years.

Gaurdie Banister Jr., who is among Kern County’s most prominent black executives, will be replaced in mid-July by a woman who has helped guide Shell Oil Co.’s work in the Arctic and the Gulf of Mexico.

Banister said in a Thursday news release announcing his retirement that the company is “in phenomenal shape,” with safety performance up more than 80 percent amid industry-leading profitability and operations resilient to low oil prices.

Aera is jointly owned by Shell and ExxonMobil. Its more than 14,500 wells produce about a quarter of California’s oil and gas. The company’s annual revenues exceed $5 billion, and with operations in Kern, Monterey and Ventura counties, it employs 1,400 people and hundreds of contractor companies.

Banister, known inside the company for his focus on workplace safety and operational efficiencies, has been active in civic, educational and industry organizations. He chairs the Western States Petroleum Association trade group, serves as the lead independent director of Tyson Foods Inc. and is a board member of the United Way of Kern County.

To Kern’s black community he has been a role model, encouraging educational attainment and economic empowerment.

A speech he delivered touching on both topics at a recent meeting of the NAACP’s Bakersfield chapter “resonated with the audience,” said Fred Prince, chairman of the board at the Kern County Black Chamber of Commerce.

“He is an example of how high one can definitely achieve in regards to opportunities and leading any organization within this community,” said Prince.

Bakersfield oil executive Steve Layton noted that Aera has done well under Banister’s watch, and that dramatically improving safety during a period of substantial growth is a “very, very noteworthy accomplishment” he should be proud of.

Layton said what may seem to outsiders as Banister’s brief stint as CEO — December 2007 to July 2015 — is actually closer to the norm with such companies.

“I think folks around Bakersfield should be very secure in Aera’s future,” said Layton, president of oil producer E&B Natural Resources Management Corp. “I wouldn’t expect there to be much of a change in that.”

‘Lucky enough to be called CEO’

Banister came to Bakersfield after serving in Singapore as a Shell vice president responsible for drilling and development in Australia, New Zealand and Southeast Asia. Educated in metallurgical engineering, he has worked in strategic planning, acquisitions and information technology since joining Shell in 1980.

He said in Thursday’s news release working for Aera has been “a lot of fun” and that the company’s employees have made the company “fantastic.”

“I’ve just been the man lucky enough to be called CEO, while (Aera’s employees) have worked day in and day out to make Aera a truly special place,“ he said, adding that he plans to stay involved with the industry “in some way.”

Banister’s replacement, C.S. (Christina) Sistrunk, has worked in oil exploration and production in places including the Netherlands and the Gulf of Mexico. A Shell vice president, she helps plan the company’s long-term development strategy in the Arctic.

Sistrunk earned a bachelor’s degree in chemical engineering at Ohio State University before joining Amoco Corp. in Louisiana to work in production, facilities and reservoir engineering. At Amoco she also worked as an operations foreman and was a manager in engineering, procurement and construction.

A first for Kern County women

Her appointment won praise from The First Women of Kern Project, formed to promote women who represent a first in county history.

First Women committee member Maureen Buscher-Dang said Sistrunk is well-qualified to lead one of Kern’s most important companies, adding that the incoming CEO will be a community asset and a role model for young women.

“As the first woman to be president and CEO of Aera Energy LLC, we welcome Ms. Sistrunk and are pleased to add her to this distinguished list,” she wrote.

In Thursday’s news release, Sistrunk said she is honored to join Aera and looks forward to moving to Kern County.

“It is an organization with a well-deserved pride in its history of both business excellence and community engagement,” she said. “The commitment to safe, efficient and responsible production are all values that I share.”

“My husband John and I have heard good things about the welcoming nature of the (Bakersfield) community and we hope to find ways to contribute.”

She’s worked in Houston, New Orleans, the Netherlands and even the Arctic. But not until earlier this summer had Christina Sistrunk’s 30-year …