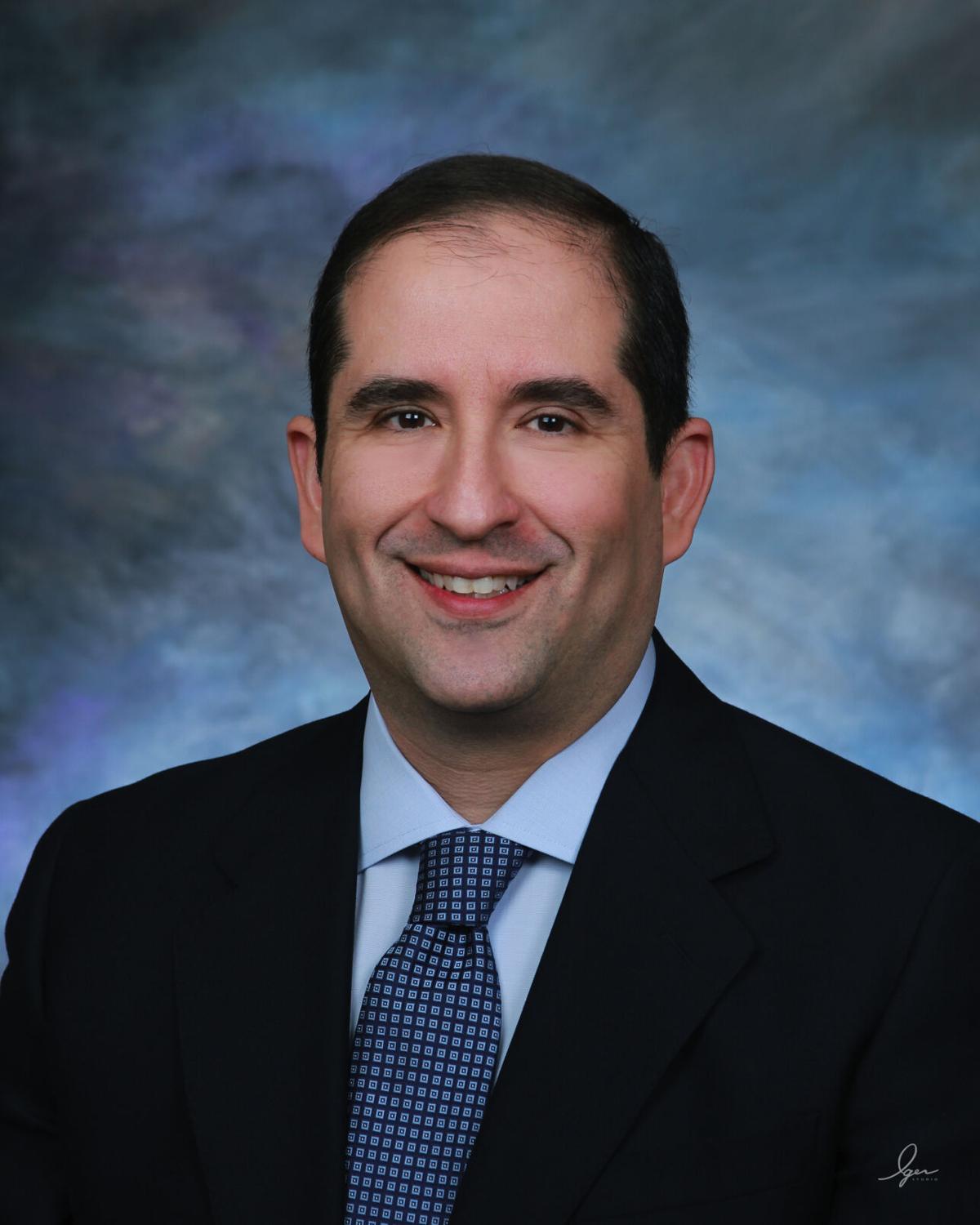 Jeff Flores is a candidate for Area 2 of the Kern High School District. 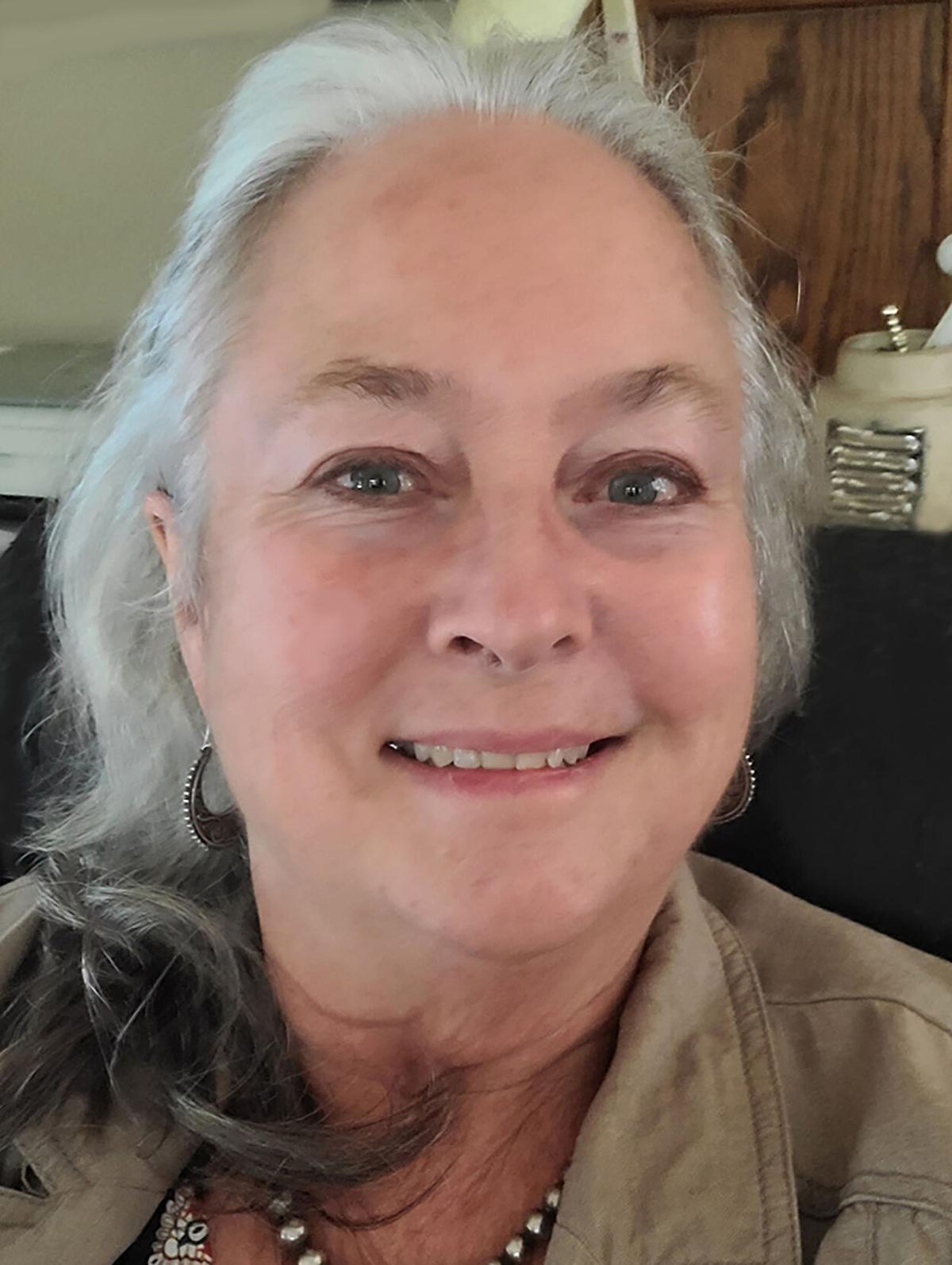 M. Dayle Record is a candidate for Area 2 of the Kern High School District. 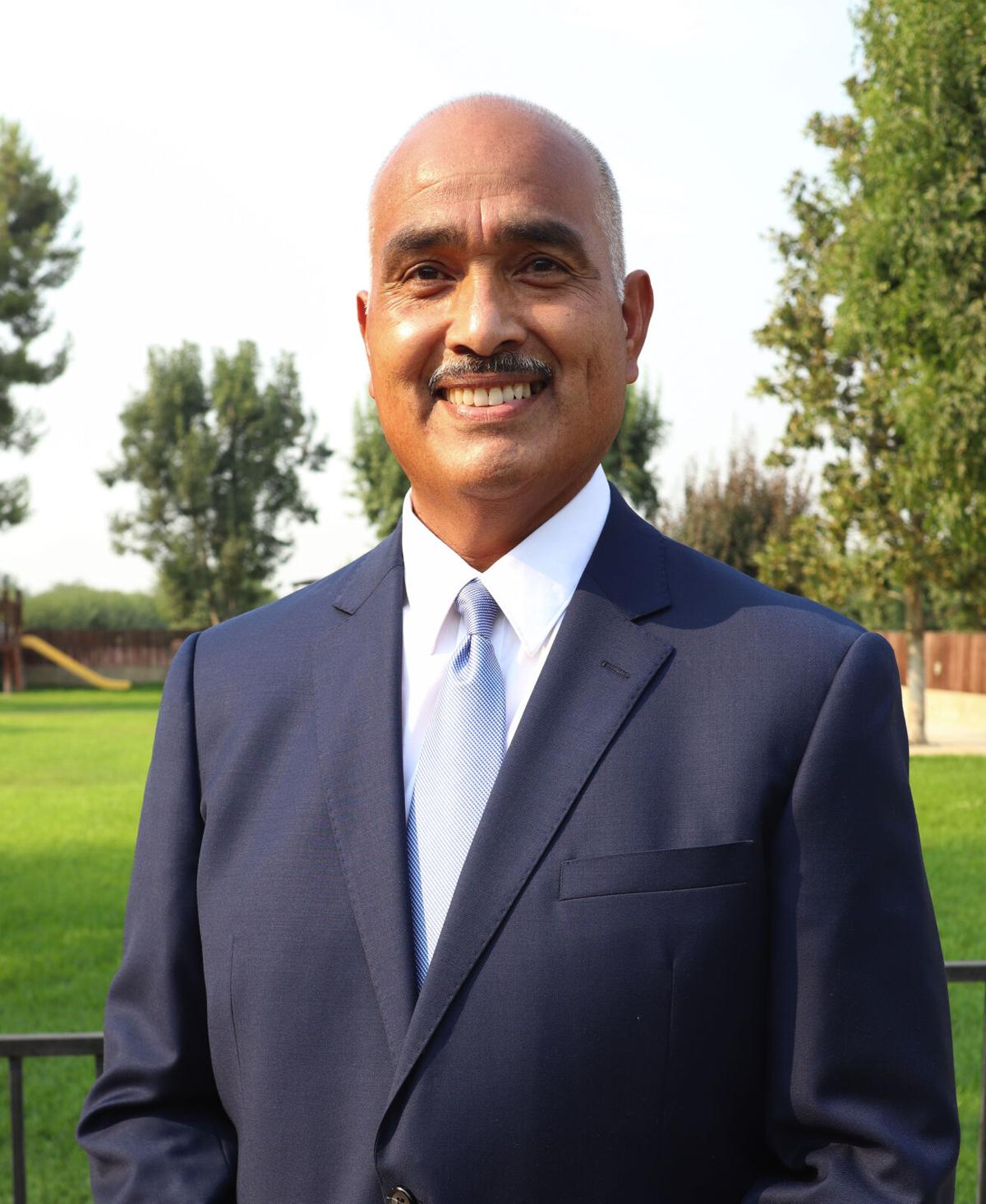 David F. Manriquez is a candidate for Area 3 of the Kern High School District. 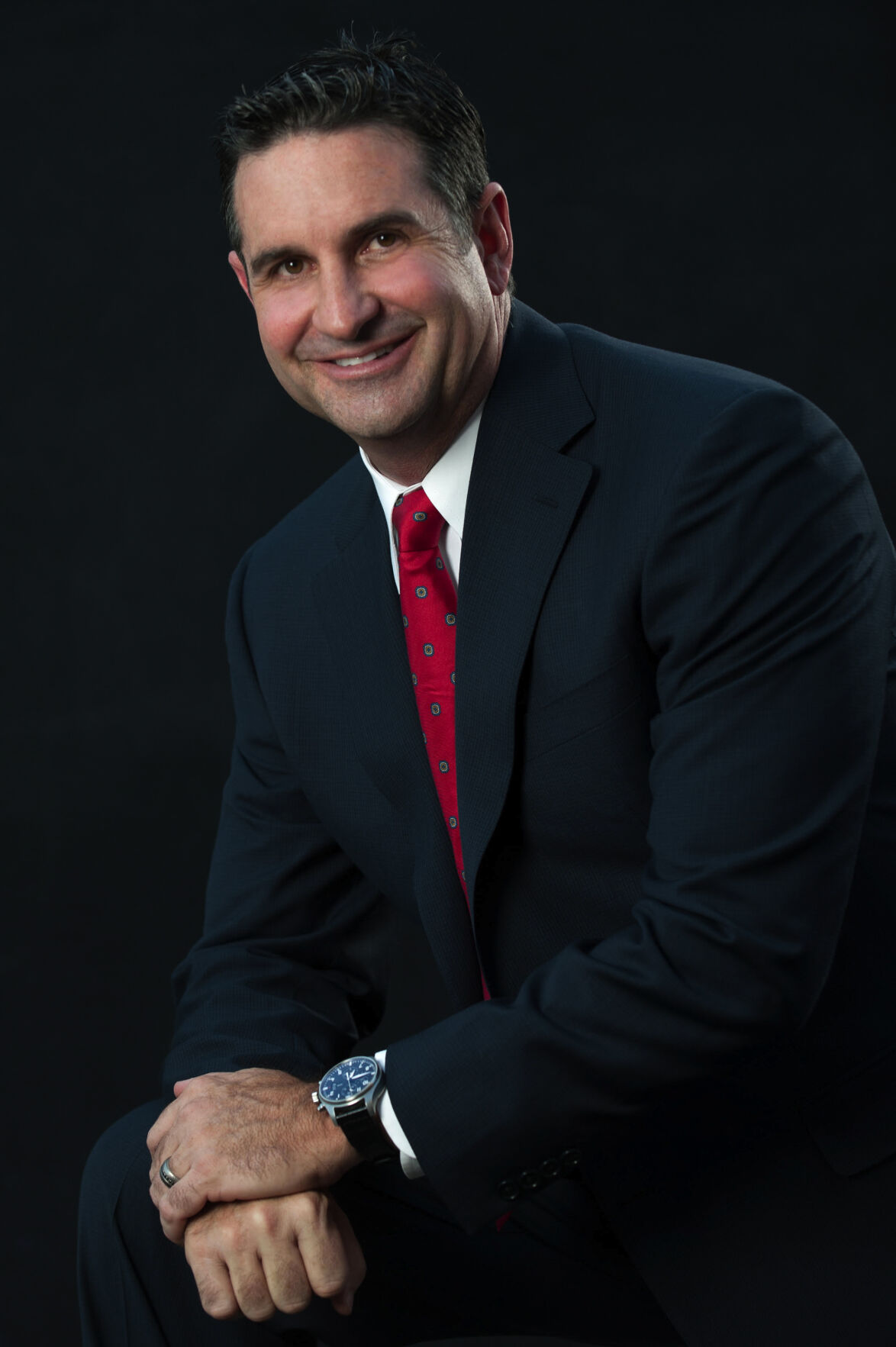 Joey O'Connell is a candidate for Area 3 of the Kern High School District.

Jeff Flores is a candidate for Area 2 of the Kern High School District.

M. Dayle Record is a candidate for Area 2 of the Kern High School District.

David F. Manriquez is a candidate for Area 3 of the Kern High School District.

Joey O'Connell is a candidate for Area 3 of the Kern High School District.

Two seats held by two incumbents on the Kern High School District board will face off against one challenger each during the 2020 election.

The first seat is Area 2, which spans the east side of Bakersfield, and includes Mira Monte, Highland, East and Foothill high schools. The second seat is Area 3, a vast swath that includes Shafter, Independence, Golden Valley and Arvin high schools. Area 3 also includes Lamont — a crucial fact to note, given that one candidate has deep roots there. The south valley community has long advocated for its own high school within the Kern High School District — to no avail.

Voters who go to the polls will be electing representatives who oversee the largest high school district in California. It serves 41,894 students and is growing. Its most recent “revised budget” this August was $464,063,170.

The Californian emailed questions to school board candidates about their qualifications and why they were running. We also asked them about very unique decisions that they will have to make — or for incumbents, already have made — about how to educate students in the middle of a pandemic. The state has restrictions on reopening schools under its tier system and guidance for those that do. But many decisions about when and how to reopen will ultimately be in the hands of school boards.

Ultimately, the district wouldn’t have been able to start in-person schooling in its first quarter because Kern County remains in California's restricted "Purple Tier," but board members have to make difficult calls months in advance centered around the behavior of an unpredictable virus.

The Californian asked candidates what is helping to guide these tough decisions they’re making.

Flores is the current board clerk who began his stint on the board in 2014. He touts his decades of experience working in both the public and private sectors, including his experience as a Kern County Planning Commissioner. He says his background has helped him understand the importance of promoting economic development and career technical education.

Flores says he believes in the transformative power of education for all students regardless of their background, and he wants the Kern High School District to be the best in the state.

"I remain committed to removing obstacles to learning and making improvements to address social disparities to ensure all of our students have access to a quality education," he wrote.

He listed as his priorities college and career readiness, transparency in district operations and "being a good steward of our taxpayer dollars."

“I answer to the parents and am attentive to their concerns, not radical agendas or social engineering,” he writes.

Flores says that the current board is ensuring that schools are currently offering “safe and effective” learning during the pandemic while the board is “working diligently for a safe return to school.”

“The best learning takes place in the classroom with in person instruction,” he wrote. “We will return our students to the classroom safely and expeditiously as possible in accordance with official health and safety guidelines.”

Record is a retired teacher who moved to Bakersfield in 2016 to be closer to her family, including her only grandchild. She says she knows the area well after years of visiting. As a teacher, she says she worked mostly in lower socioeconomic schools. Her last school was on the Navajo Nation at Monument Valley.

She also said she worked in a nonprofit hospital system on a high management committee. She says she’s good with planning, ethical issues, big picture thinking, organization and follow-through.

“I would like to see high school students in our community absolutely readied for new learning modes, new needs in our society, and with a frame of mind to save our planet,” she wrote. “I want the resources of Kern High School District distributed fairly, discipline fairly administered, and I would like to see the school-to-prison pipeline over within Kern County.”

She says she looks to what scientists and epidemiologists say about COVID-19.

“When they are OK with kids back in school, then I will be,” she wrote. "We can't have the same world we had, and education has needed to make some virtual changes for a long time. We have to find at least a 1/4-3/4 middle ground where students still have a home room, faculty who cares about their learning experience.”

Manriquez has been a Lamont community member for over 55 years. His main reason for running is to “better accurately represent all Area 3 constituents.”

He’s also spent 25 years as a football and wrestling coach at Arvin and Ridgeview high schools.

When it comes to COVID-19, he wrote, “I will follow the recommendation and guidelines set by the state and our local county office of public health department.”

O’Connell lives in the west Bakersfield area with his family, which includes his wife who is an elementary school teacher. He’s been on the board since 2016 and currently serves as the vice president.

“Anyone who tells you they are qualified for this job, does not understand it,” he wrote. “The KHSD district is massive and presents challenges across so many fronts, from budgets to finance, from economic inequalities to social dynamics, the weight of the board's decisions is significant and impactful for our children.”

He says that what he can offer is a "tempered approach" that relies on his years of finance and budget experience and 30 years in the community.

He worries parents, teachers and local officials are losing influence in the classroom.

“With your vote, I will address these issues, fight to restore a community voice in local education, and work to make a difference,” he wrote.

He vowed to continue fighting to bring students back to school: “Our kids need to be in school, distance learning is not working for so many of our students.”

Family: Married, with a son