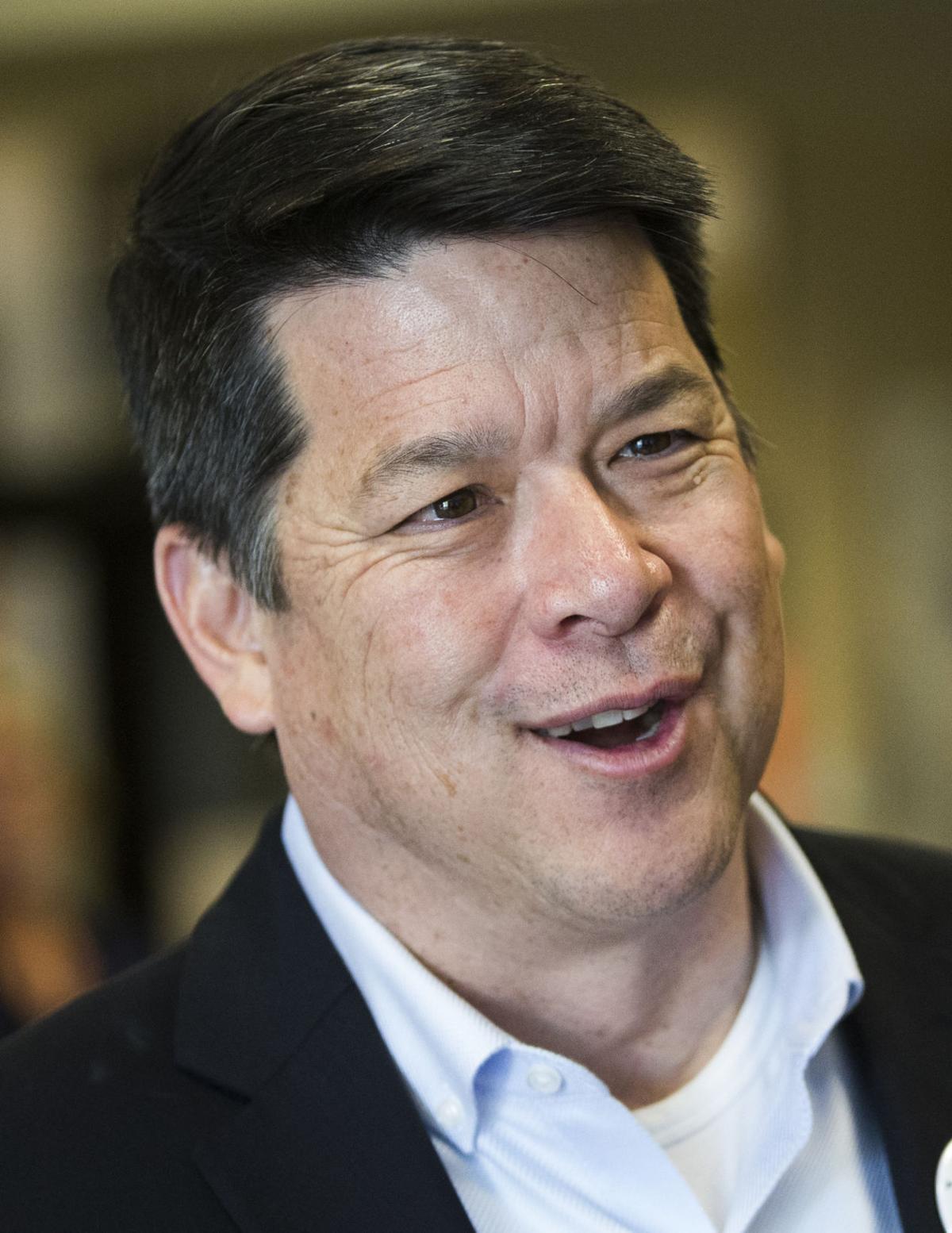 Democrat TJ Cox has pulled within a scant 930 votes of David Valadao, the Republican incumbent, in the 21st Congressional District, Secretary of State’s office show.

An undetermined number of provisional ballots from four counties remain to be counted.

The 21st Congressional District, which includes areas of Fresno County, Kern County, Kings County and Tulare County and includes Hanford, Delano, Wasco, Shafter, Lamont and southeast Bakersfield, is 71 percent Hispanic and Democrats have a 45 percent to 28 percent registration advantage over Republicans, yet it has returned Republican Valadao to Congress three previous times.

The race was expected to be close. FiveThirtyEight’s Nate Silver gave Cox a 64.34 percent probability of winning, but the Cook Political Report and Larry Sabato’s Crystal Ball say the district should go to Valadao.

They'll just keep finding Democrat votes, as many as they need. It's almost like we're in Florida.