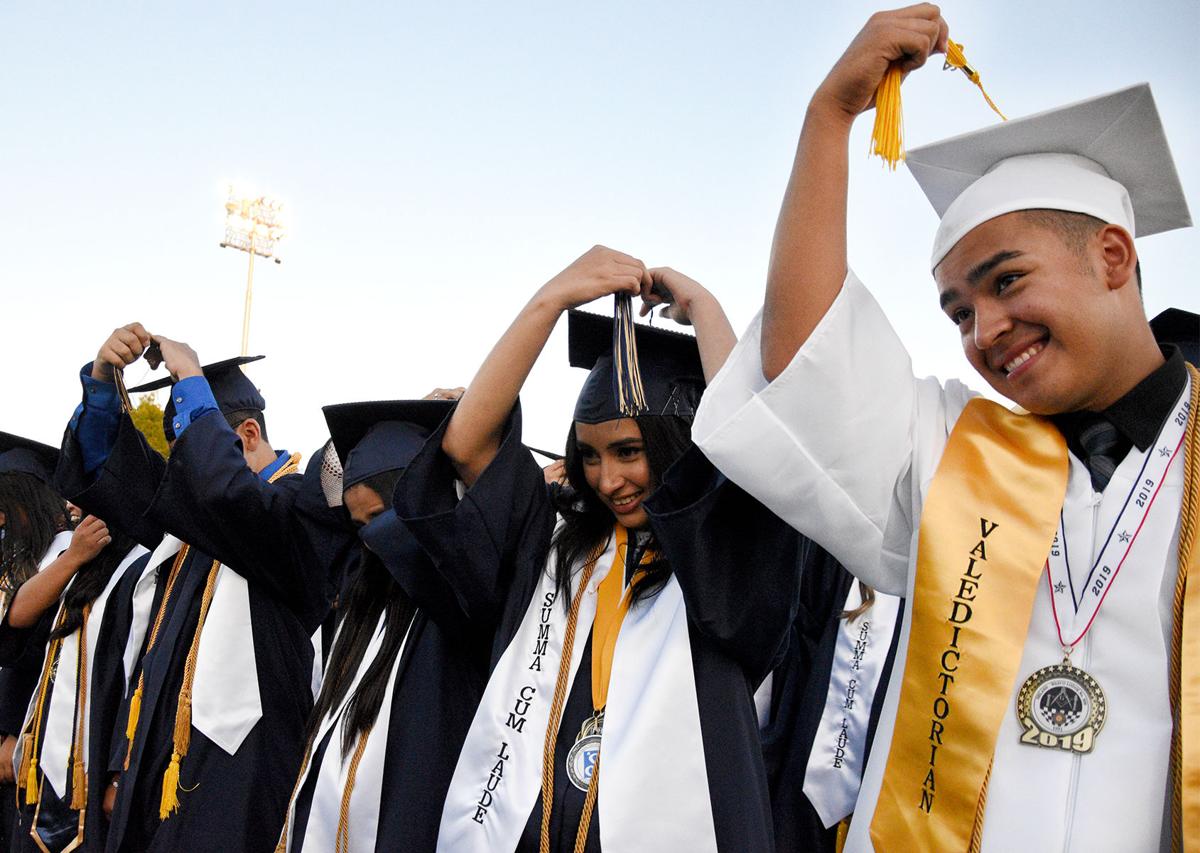 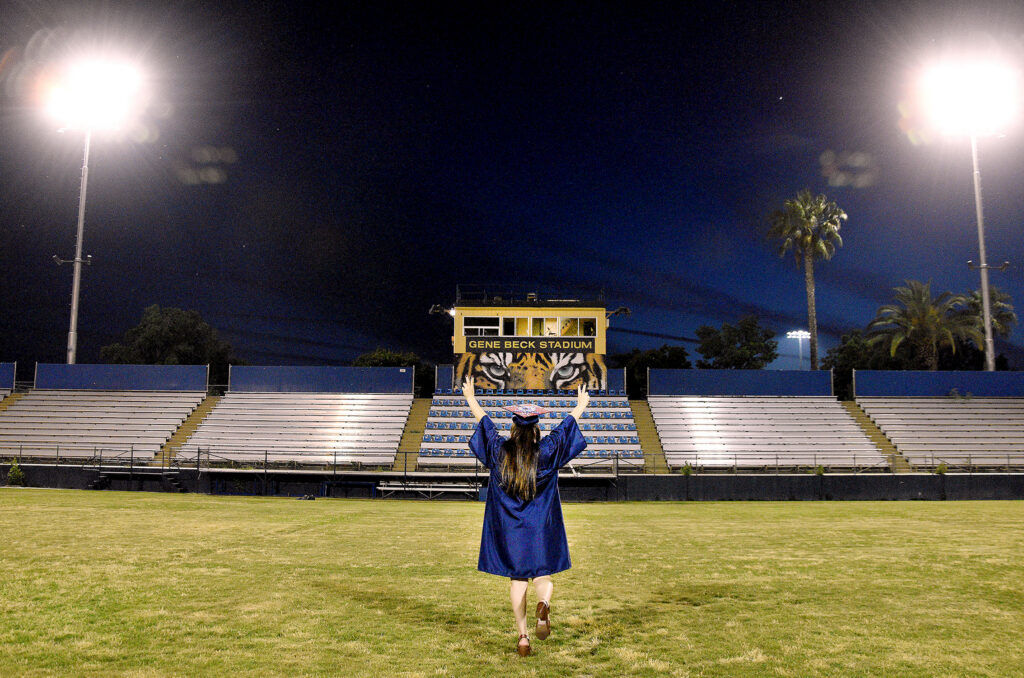 The 3-2 vote in favor of modified graduations limits admission to two guests per graduate. An official date is to be determined, but ceremonies could take place June 24-26, or July 8-10.

Other details, such as guest seating and if age restrictions will be implemented, will be worked out in the coming days.

"Our goal each year is to do what we can to provide our seniors with a very memorable graduation experience ... with the main goal of sending our seniors off in their journey so that they can begin the next chapter of their life," said board President Lionel Reyna. "I have 100 percent confidence in our district's ability to hold a safe, permissible and memorable experience for our kids."

The ceremonies will proceed if the district is legally allowed to under state guidelines, said Superintendent Jason Garcia.

Not all trustees were in agreement with the final decision. Trustees Eloise Carrillo and Arnold Morrison didn't think in-person ceremonies were the safest choice for the Delano community.

"All we need is for one kid to get sick," Carrillo said. She was leaning toward a drive-thru graduation, which would allow for more social distancing.

However, he said he'd support the board if it decided to go through with in-person ceremonies.

Trustee Jesus Cardenas said he felt confident with in-person ceremonies because "this is something we can control" by putting safety measures in place.

"This is not going away. I think we need to work together and do the best thing for our students and I think we can," he said. "I believe the district ... has the students' safety and parents' safety at the forefront, and they can go ahead and make sure everybody's going to be safe when this does occur."

While graduations have been in limbo the last few weeks, the district’s three high schools have been honoring graduates every Friday night the past month by turning on stadium lights for 20 minutes.