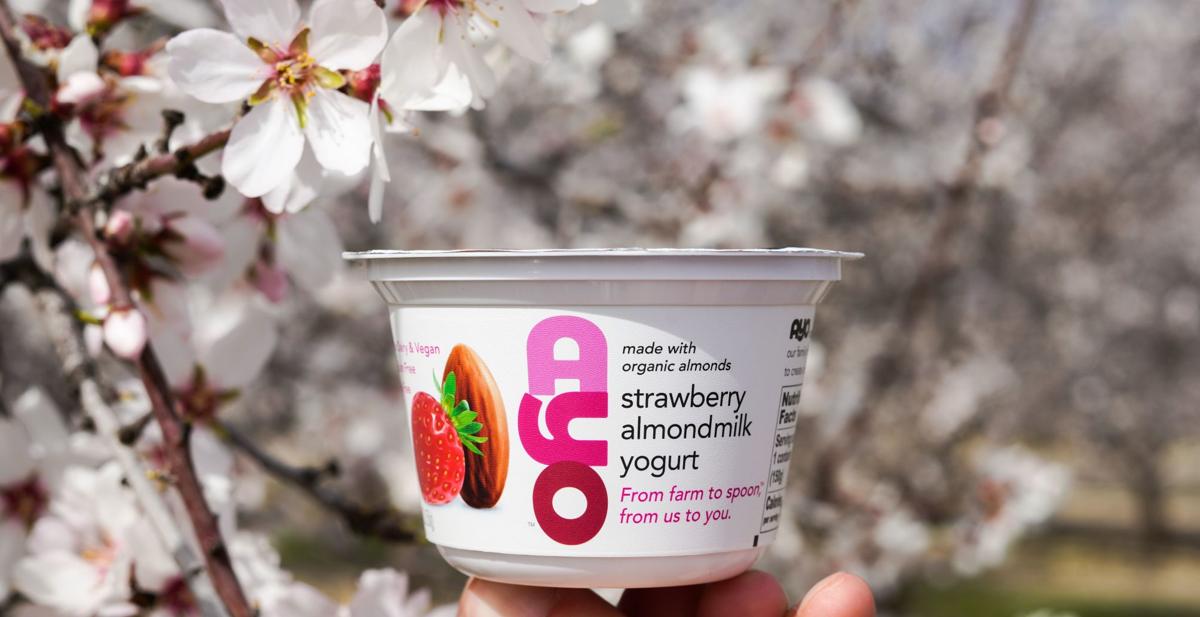 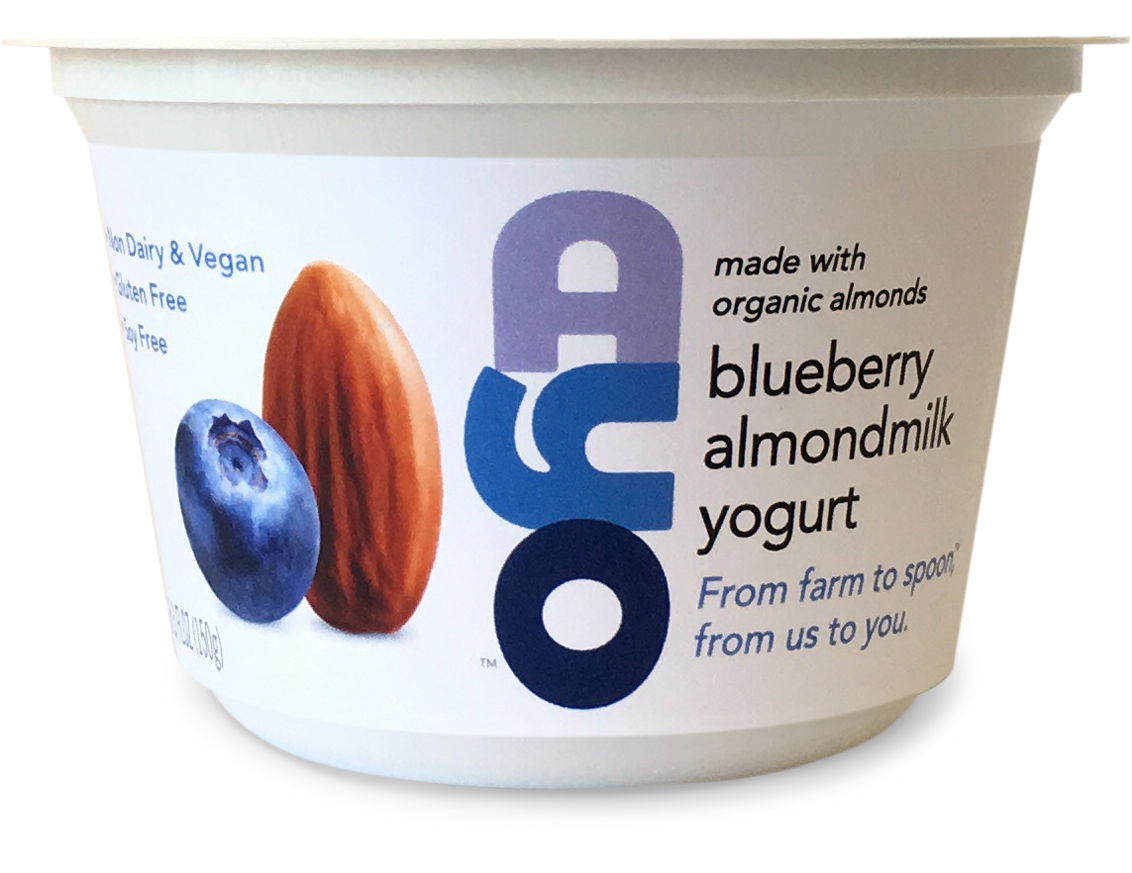 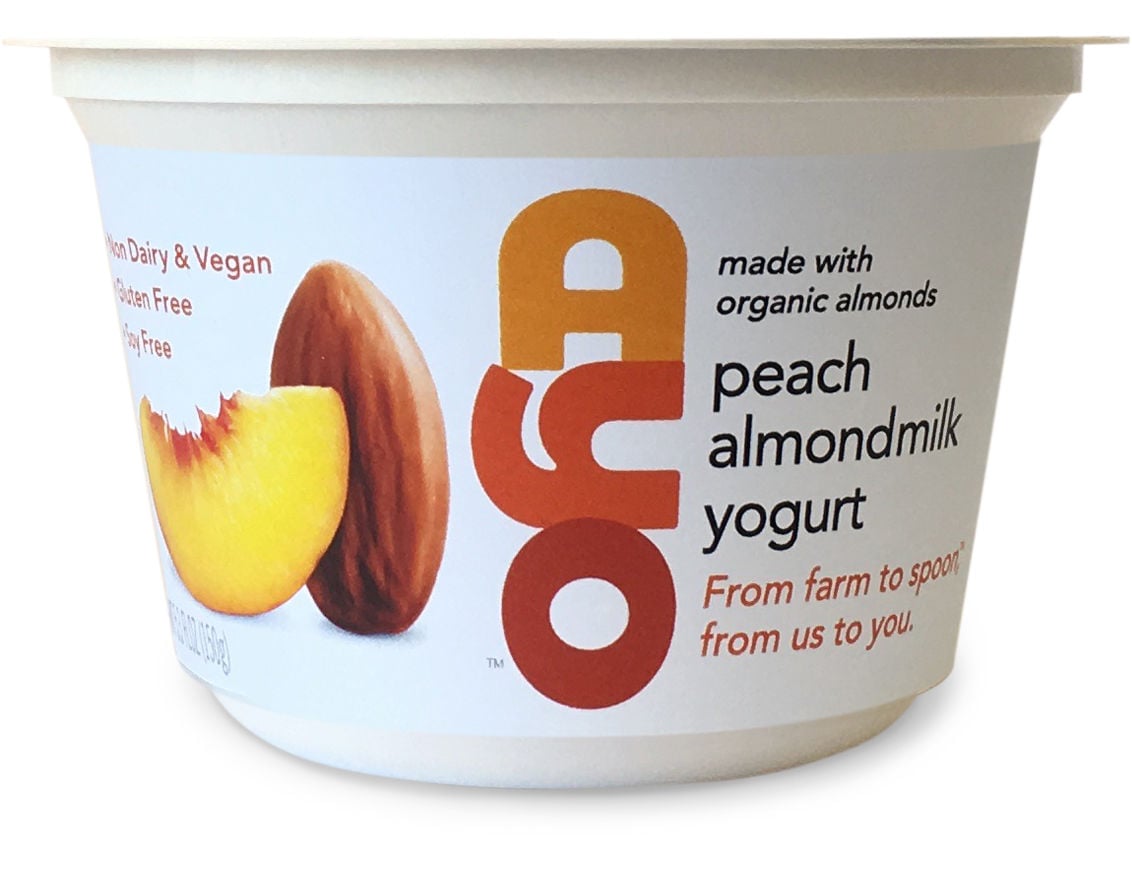 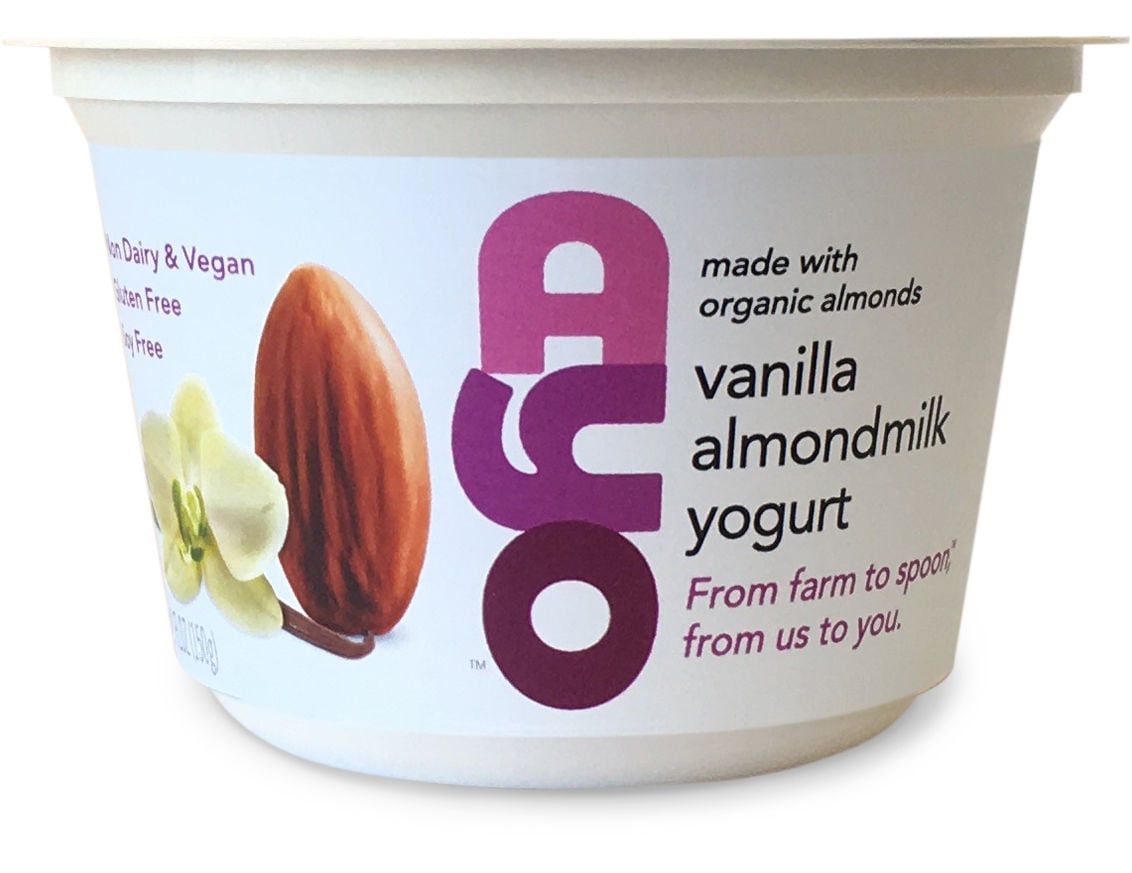 After more than 100 years in farming, and 50 in the almond business, the Billings family had done a lot to bring laser focus to its business. But still it lacked a direct connection to its end customers, the people eating its products.

Three years ago the family was struck by an idea that just might do the trick: Why not start producing almond milk or almond butter?

The result was something else entirely. Now the family business, Delano-based Billings Ranches, is among the only companies in the world producing organic almond yogurt.

Ayo, the family brand, is available in Bakersfield stores and may soon land on natural-food store shelves across Southern California. National distribution may be next, and after that — well, who's up for some organic almond cheese and organic almond ice cream?

While those more specialized products may still be a few years off, initial reports are that Ayo the yogurt is selling fast locally.

"It's moving very well," said Jeff Cowan, manager of the Dot + Ott restaurant and store in the Eastchester area of downtown Bakersfield. "Customers seem to like it."

Cowan added the product hits a combination of factors important to Dot + Ott's clientele. For one thing, he said, they like to buy locally produced goods.

"We also have a lot of people that like no dairy, so it seems to be a perfect spot to sell this yogurt," he said. "And it's really good."

Ayo, which combines the words "almond" and "yogurt," represents something of a departure for the Billingses. And although it means competing against much larger companies in the almond yogurt category, principal Matt Billings sees plenty of potential for future growth.

His great-grandfather, who was also a banker, farmed a variety of crops in the Delano area starting in 1913. Not until the 1960s did his son and grandson, Matt's father, begin planting almonds.

In the late 1990s, the family vertically integrated, expanding into hulling and shelling with a business partner. The Billingses bought him out in about 2004.

The bulk of their processed almonds go overseas, where the nuts are added to a variety of foods. Only about 10 percent of their almonds — the organically grown ones — stay in North America.

Matt Billings said the company was looking for ways to connect more directly with these consumers when it decided on producing almond yogurt, which is made by adding water and yogurt cultures to almond butter.

The family tried other almond yogurts but was unimpressed, not only with the added ingredients such as soy but their mouth feel. The Billingses thought they could do better.

Although other almond yogurt-makers have greater resources and distribution, Matt asserted, none have the same all-around quality level. He said that's what's going to determine what customers buy again and again.

"In the end, the flavor and the product quality is really our main goal," he said.

Billings Ranches does not supply the fruit that goes into each of Ayo's four flavors, only the raw, organic almonds the company ships to a yogurt plant in Los Angeles.

Distribution has been limited so far as the company markets its product primarily using social media. But conversations with natural-food grocers may soon put the product in Gelson's and Bristol Farms, Billings said. If things go well, Ayo may also find its way into larger grocery store chains such as Vons.

One thing limiting its competitors' market dominance is Billings Ranches' organic almond acreage. It takes three years to convert a field of conventionally grown almond trees to an organic one. So, although others produce almond yogurt, few if any make it using 100-percent organic ingredients.

The orchard transition process also limits Ayo's production. But with Billings Ranches bringing new organic acreage into production every year, it hasn't been a problem so far.

Could that change if the company does decide to start producing organic almond milk cheese, almond ice cream and new flavors of yogurt? Matt isn't worried about it.

"That'd be a great problem to have, if we ran out of almonds," he said.