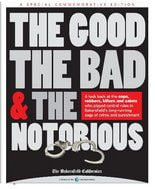 Joseph Danks gives the thumbs up in court after being sentenced to death on April 3, 1993. 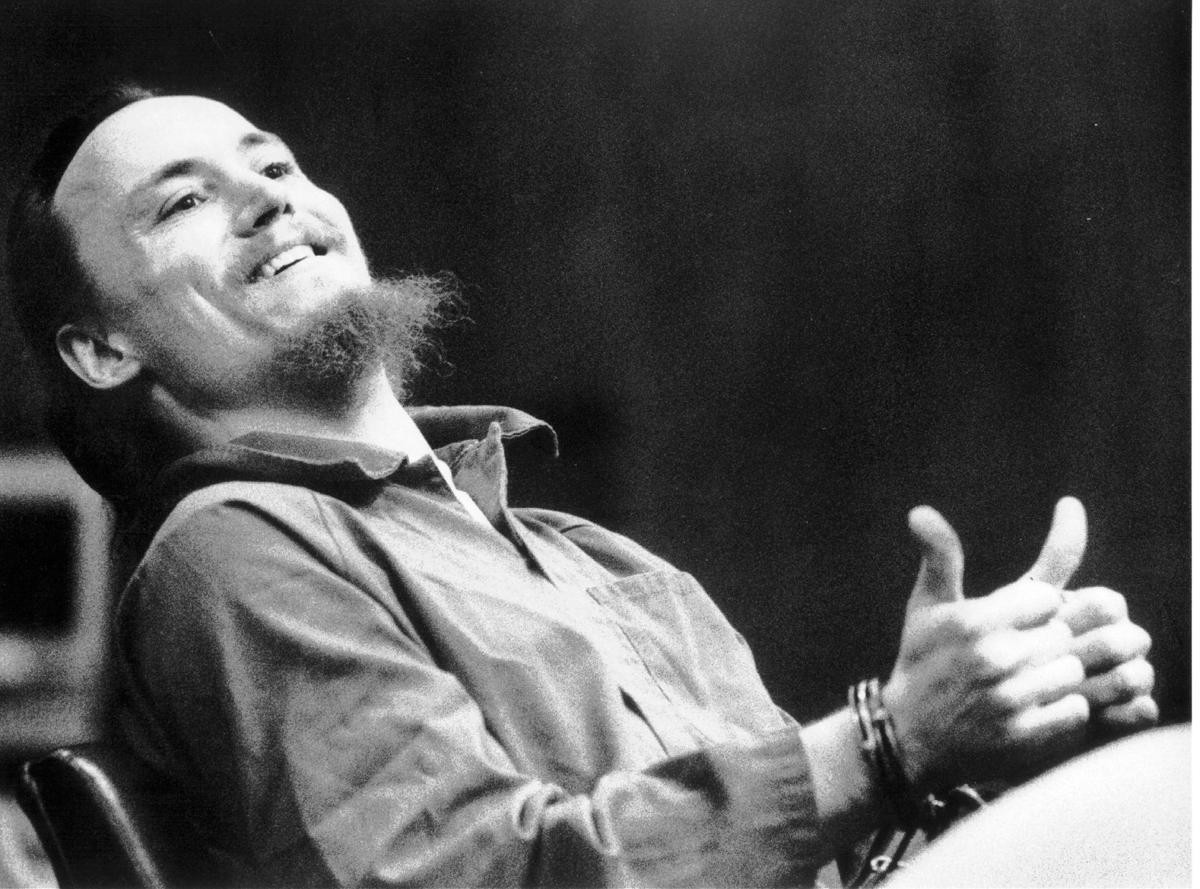 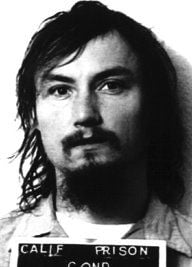 Joseph Danks gives the thumbs up in court after being sentenced to death on April 3, 1993.

Steve E. Swenson covered crime and courts for The Californian for 33 years. We recently asked him to list the 10 most memorable cases of his journalism career. In typical fashion, he gave us 11.

In 1990, 28-year-old Joseph Danks, known as the Koreatown Slasher, admitted killing six transients in that section of Los Angeles. He said he was an "envoy from God to kill old people." Danks was put in the Tehachapi prison where three weeks later he strangled to death his 67-year old cellmate, Walter Holt.

During his 1993 trial, he stabbed one of his two lawyers, Michael Dellostritto, later to become a judge, near his eye with a 4-inch copper wire he smuggled into court. He had previously stabbed another of his attorneys in Los Angeles. Danks asked the Kern County jury to recommend the death penalty and they obliged.

But after the trial he told a reporter his goal was to get better TV privileges at San Quentin and with some 300 inmates on death row there, he would never be executed.

"The Good, The Bad & The Notorious"

All cases shared here -- and many more -- are included in a special commemorative edition produced by The Californian and called "The Good, The Bad & The Notorious."

The special section was included in the Sept. 13 newspaper. If you missed it, you can pick up a copy at The Californian, 1707 Eye St., during normal business hours.