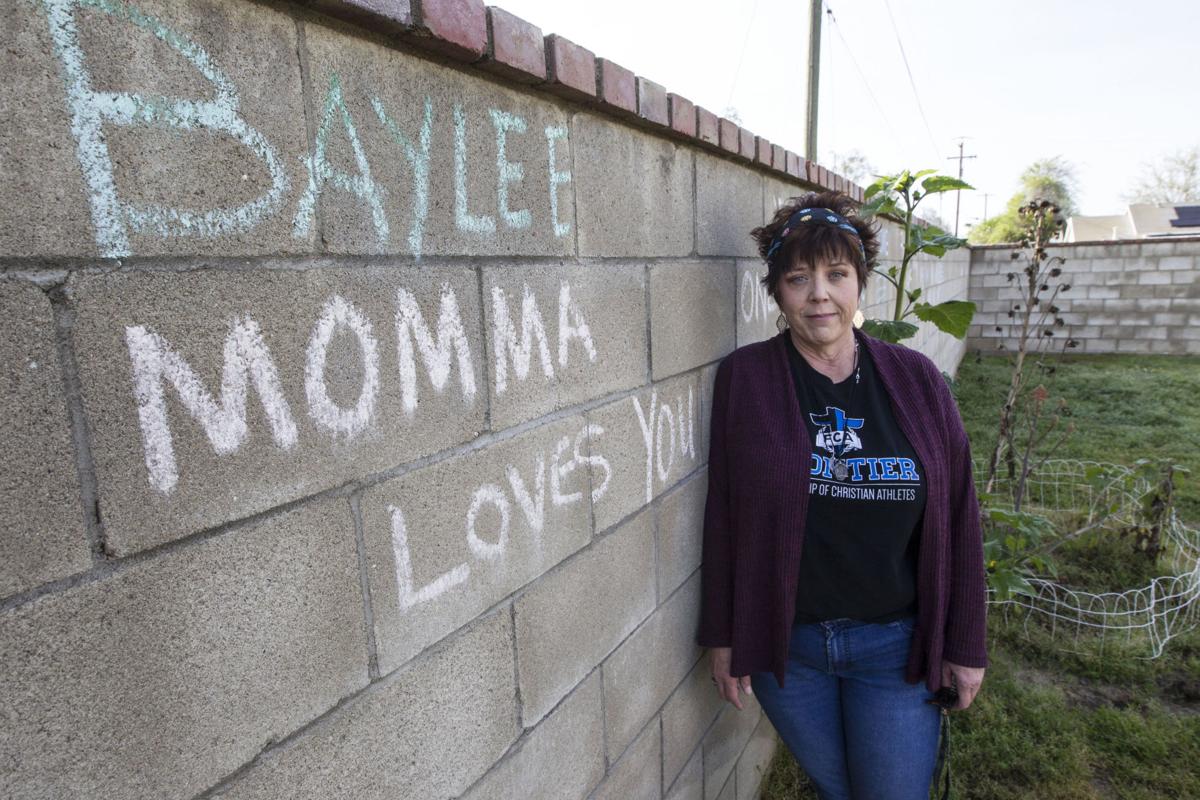 Jane Parrent, the mother of Baylee Despot, who is still missing, has made a wall of grief in her backyard. She chalks phrases on the wall when she feels overwhelmed. It has been 18 months since her daughter disappeared. 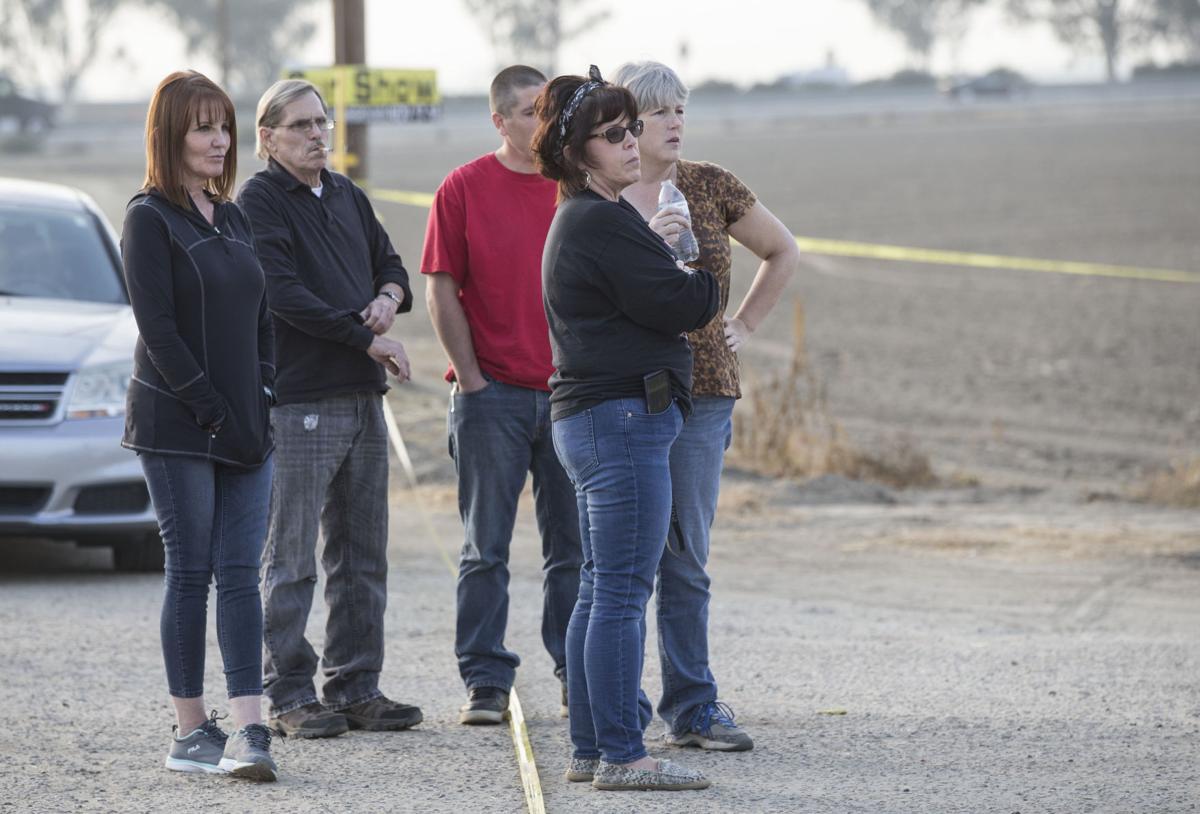 Jane Parrent, the mother of Baylee Despot, who is still missing, has made a wall of grief in her backyard. She chalks phrases on the wall when she feels overwhelmed. It has been 18 months since her daughter disappeared.

The mothers of the Bakersfield 3 were in a downtown courtroom early Wednesday morning when the man they believe was in some way involved in the disappearance of their grown children waived his right to a preliminary hearing stemming from a different matter.

Matthew Queen, 43, gave up his right to have evidence evaluated by Kern County Superior Court Judge David R. Lampe before being bound over for trial on kidnapping and other charges. Queen's next hearing was scheduled for Nov. 15.

"I understand the low-level burden of proof that is required (in a preliminary hearing), so I'm going to waive," Queen told the judge.

Indeed, the standard of evidence required to bound a defendant over for trial is significantly lower than that needed to convict a defendant in a criminal trial.

Queen, who has been in custody at Lerdo Jail since his latest arrest on July 16, is facing a long list of charges, including kidnapping, burglary, manufacturing an assault weapon, possession of a firearm by a felon, and resisting arrest. He was also held to answer a charge of assault on a person with force causing great bodily injury, making threats with the intent to terrorize, and brandishing a deadly weapon other than a firearm.

Police say Queen committed a kidnapping at gunpoint in January while he was out on bail for gun-related charges, and while he was prohibited from possessing a gun.

Queen, accompanied by two other unnamed suspects, allegedly knocked on the front door of the victim's home and was let in by a roommate. He went into the victim's room and stood over him, wearing a bulletproof vest and brandishing a handgun, according to a Bakersfield Police Department report filed in Kern County Superior Court.

Queen also forced the victim to walk into the river while a gun was pressed to his head, the report said.

On July 15, Queen eluded police for two hours after officers showed up at a construction site to conduct an investigation into the kidnapping case. A probable cause statement filed in Kern County Superior Court said Queen "disregarded numerous commands from officers, climbed over several fences, onto the roof of a business and ultimately entered the river where he continued to ignore officers' commands for more than an hour."

On the same day, officers found a handgun that matched the description of the gun the victim said was used on him; a non-registered semiautomatic rifle and rifle scope; a loaded 30-round high capacity magazine; and drug paraphernalia.

Law enforcement has said Baylee Despot’s case is connected to the homicide of James Kulstad, who died in a drive-by shooting in April 2018, and Micah Holsonbake, who went missing in March 2018 and is now presumed dead after his severed arm was found in the Kern River last year.

All three are considered part of the Bakersfield 3.

Despot was 20 when she disappeared in April 2018. She was living with Queen at the time, Despot’s mother, Jane Parrent said.

Following Wednesday's hearing, Parrent reiterated that she believes Queen is connected to her daughter's disappearance, although the charges against Queen do not include crimes against any of the Bakersfield 3.

"Maybe she knew too much," Parrent said.

Police have not named Queen as a suspect in the disappearances of Despot or Holsonbake.

But all three mothers say they believe that will likely change.

There is a sense of relief that Queen is behind bars, said Di Byrne, the mother of James Kulstad. She said she wasn't surprised that Queen waived his right to a prelim.

"Now that he's locked up, he wants to get it done as fast as possible," she said.

For Parrent, the uncertainty surrounding her daughter's fate provides no relief from the constant worry and grief.

"I still have the feeling that she's out there somewhere," she said of Baylee.

"Every day is like the first day she was missing."

In the first significant break in the case of the Bakersfield 3, charges were filed Wednesday against one of the three for the murder of another.