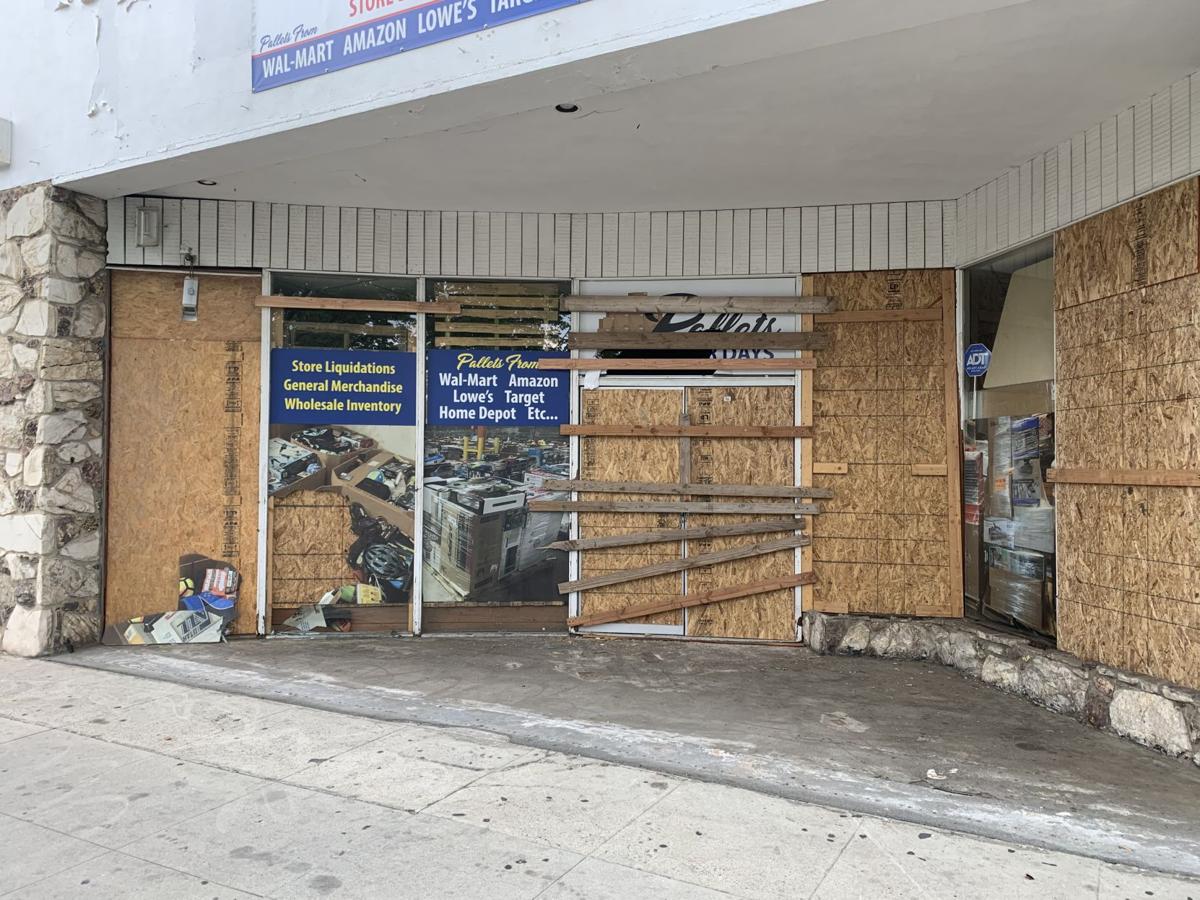 The Bakersfield Police Department responded to a burglary at Pallets for Days located at 2006 Chester Ave. on April 14, according to Sgt. Nathan McCauley. 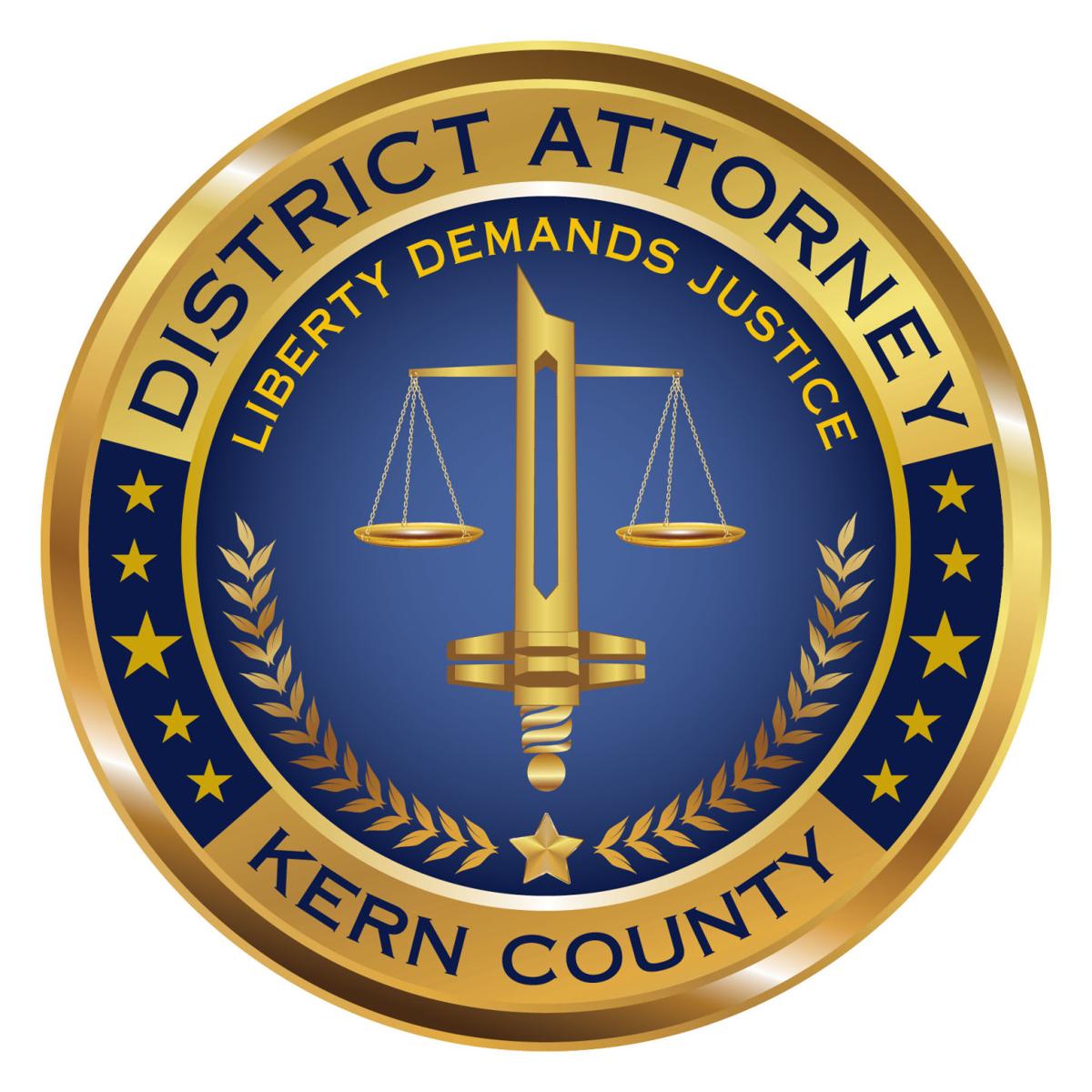 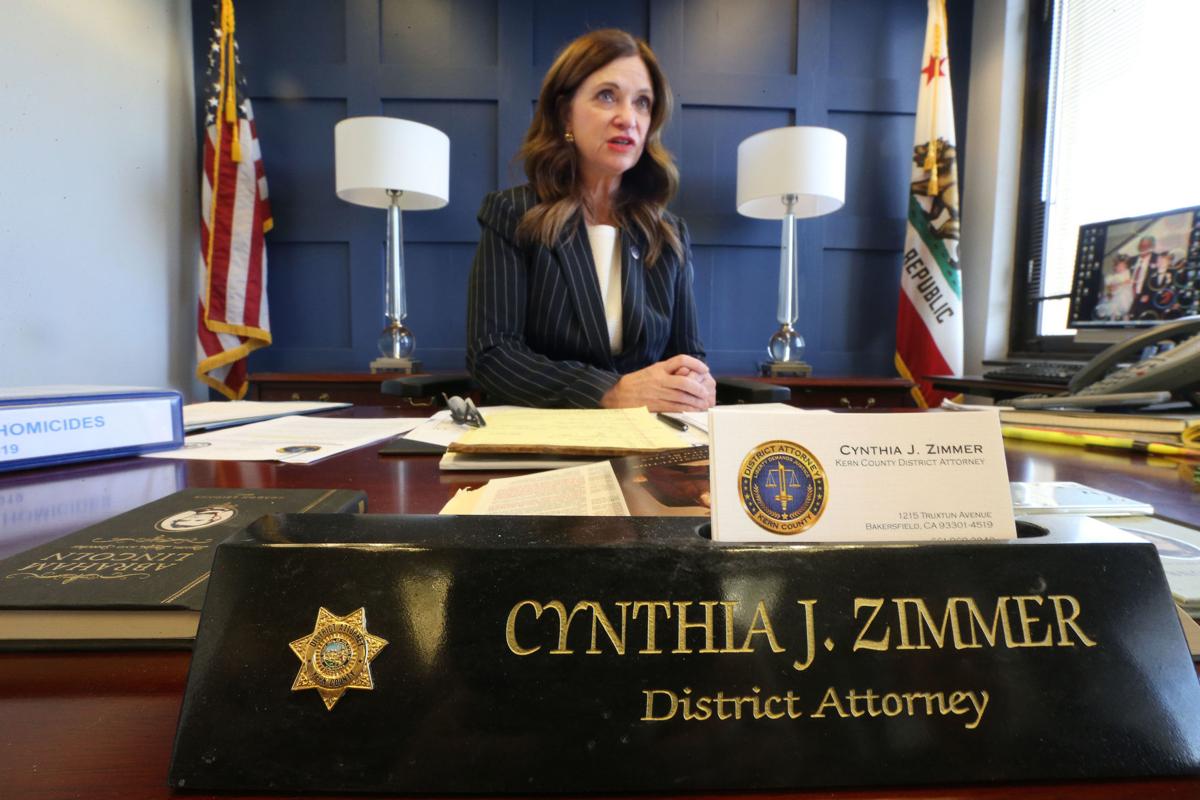 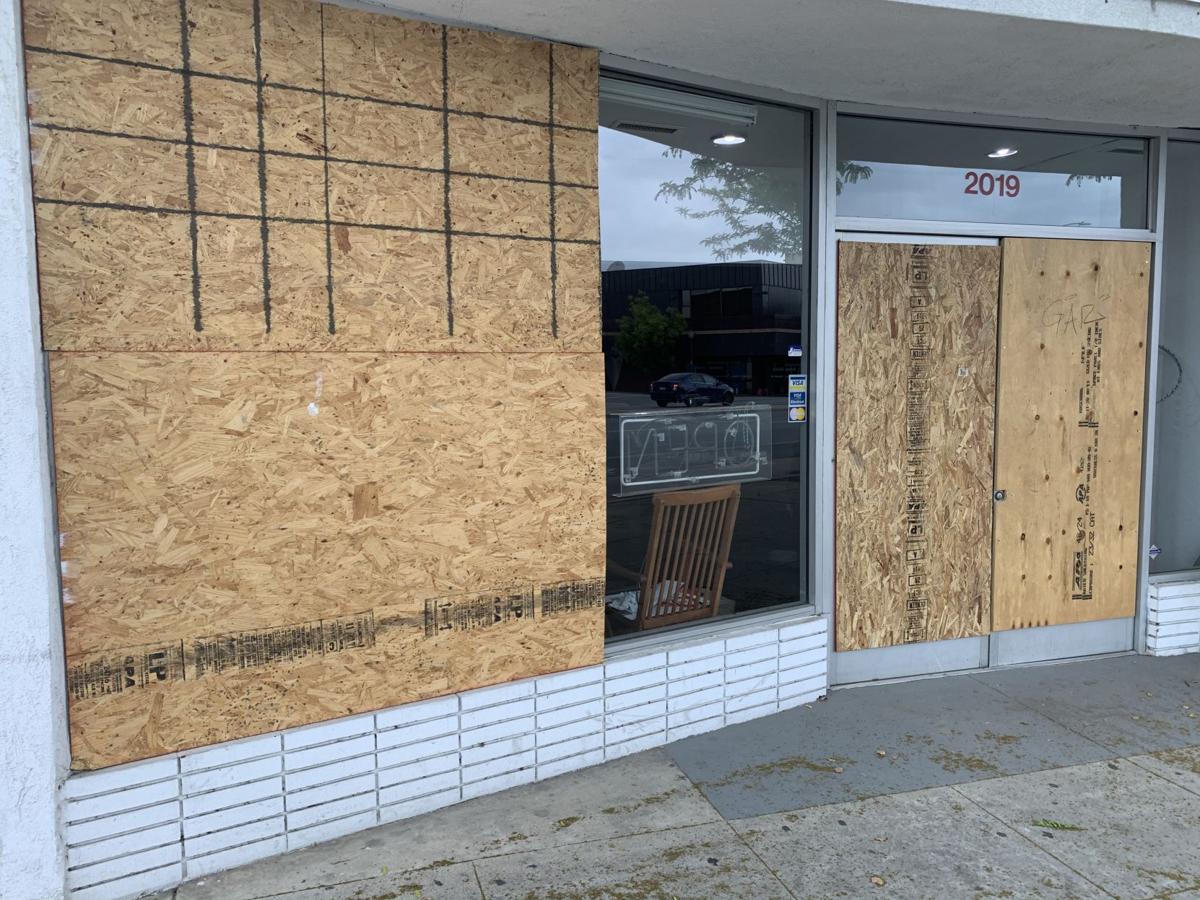 The Bakersfield Police Department investigated a possible burglary at 2019 Chester Ave. on April 14, according to Sgt. Nathan McCauley. 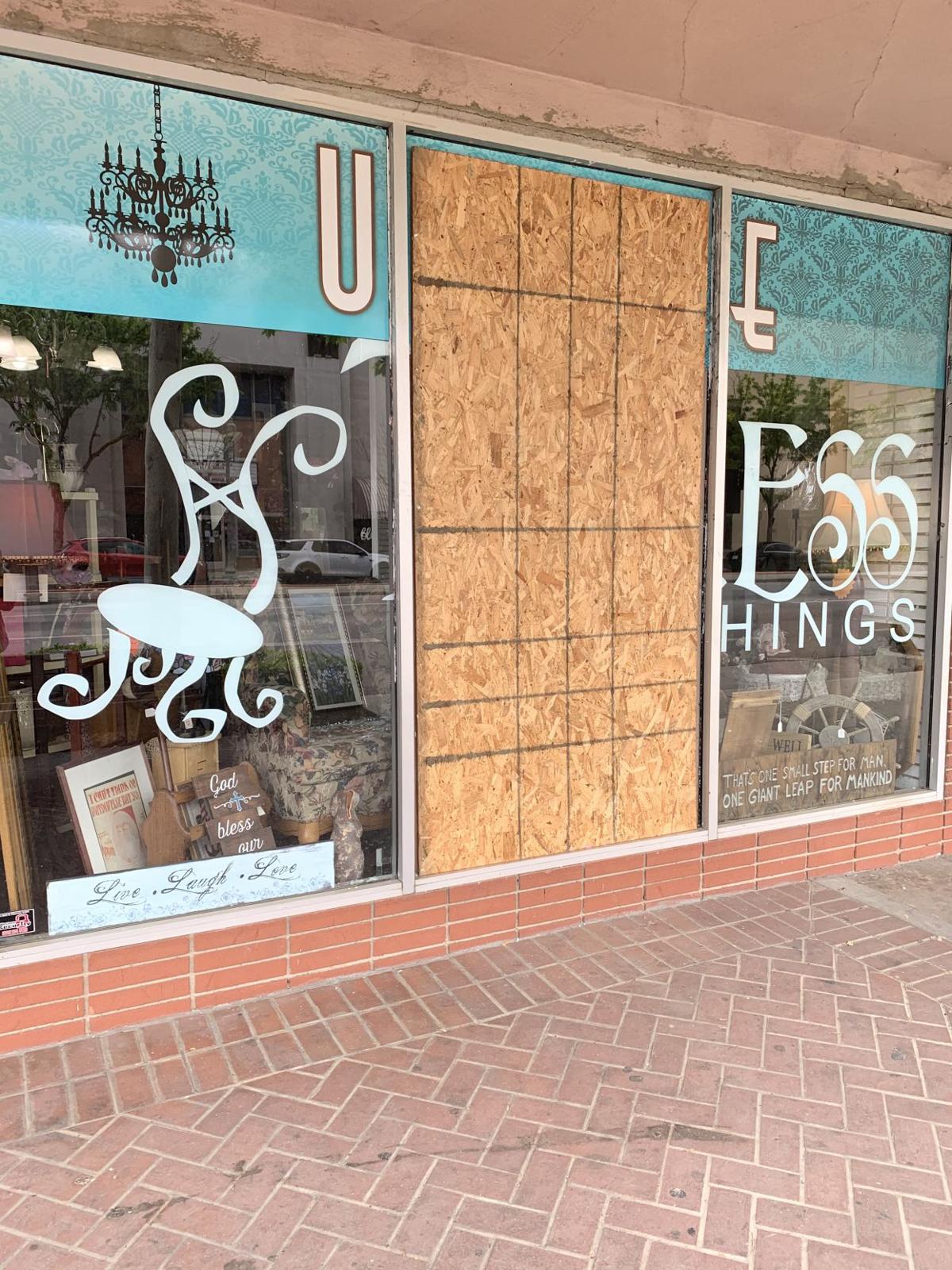 The Bakersfield Police Department responded to a burglary at Timeless Furnishings located at 1918 Chester Ave. on April 9, according to Sgt. Nathan McCauley.

The Bakersfield Police Department responded to a burglary at Pallets for Days located at 2006 Chester Ave. on April 14, according to Sgt. Nathan McCauley.

The Bakersfield Police Department investigated a possible burglary at 2019 Chester Ave. on April 14, according to Sgt. Nathan McCauley.

The Bakersfield Police Department responded to a burglary at Timeless Furnishings located at 1918 Chester Ave. on April 9, according to Sgt. Nathan McCauley.

Following at least 123 looting-related arrests by local law enforcement agencies since the state of emergency was declared, the Kern County District Attorney’s Office has used the charge as a tool to combat the “problems” of the statewide zero-bail mandate, according to Joseph Kinzel, the DA office’s spokesman.

Kinzel said the DA’s office filed looting charges in 44 cases in April, and the number for May is not yet available.

“Looting charges have the effect of preventing a person arrested for grand theft or burglary from being immediately released by the jail upon arrest,” Kinzel said.

“Criminals that prey on our community when it is at its weakest will not be tolerated,” Zimmer said Tuesday. “We have aggressively focused on keeping dangerous and repeat offenders in custody despite the statewide zero-bail mandate for their release.”

McCauley said that the overall volume of crime has remained consistent, yet the types of crimes being committed have shifted. He cited the decrease in vehicular burglaries has been made up with the increase in commercial burglaries.

“We’re always concerned about property crimes,” McCauley said. “These are more vulnerable times with businesses being closed and you’ve got people taking advantage of that and preying on that reality. We’re always trying to make sure we make efforts to protect the city whether it's a state of emergency or not.”

Kern County Sheriff Donny Youngblood was not prepared to comment on the matter without reviewing the specific crime statistics in question himself. KCSO’s Metro Patrol Cmdr. Tim Posey said that he thinks the charge has been prevalent recently due to the state of emergency.

“I don’t know that we have any more crimes being committed necessarily in terms of shoplifting and burglary,” Posey said Tuesday, prior to reviewing the statistics.

Second-degree burglary and grand theft offenses can be elevated to felony looting charges when they happen during a declared state of emergency, according to Kinzel. The maximum punishment for felony looting is three years in jail, but a looting conviction also comes with a 180-day minimum jail term and up to 240 hours of community service, Kinzel said.

Kinzel pointed to the May 2 arrest of Matthew Myers following a pursuit of a stolen semi-truck that ended up in the Kern River as an example of some of the “problems” of the zero-bail mandate.

Myers was arrested on April 5 on suspicion of taking a vehicle without the owner’s consent, possession of a stolen vehicle and possession of illegal drugs and was scheduled for an arraignment on April 14, according to Kern County Superior Court filings. However, Myers was released on zero bail on April 13 when the mandate went into effect, according to Kinzel.

“(Myers’ May 2 arrest) was filed on May 5 and occurred during a time in which the defendant likely would have been in custody had he not been released on zero bail,” Kinzel said.

Zimmer said that the DA’s office has coordinated with local law enforcement to ensure that the looting of unattended businesses and property does not go unchecked during the COVID-19 pandemic.