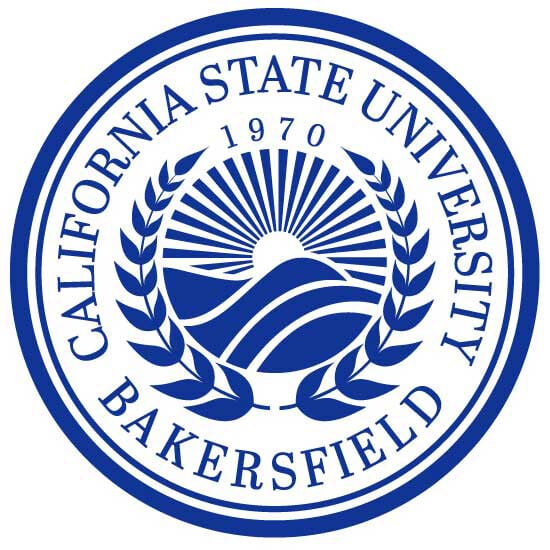 This is Cal State Bakersfield's new seal, meant for use in formal occasions.

Cal State Bakersfield has never had a formal logo until it introduced this one earlier this month. 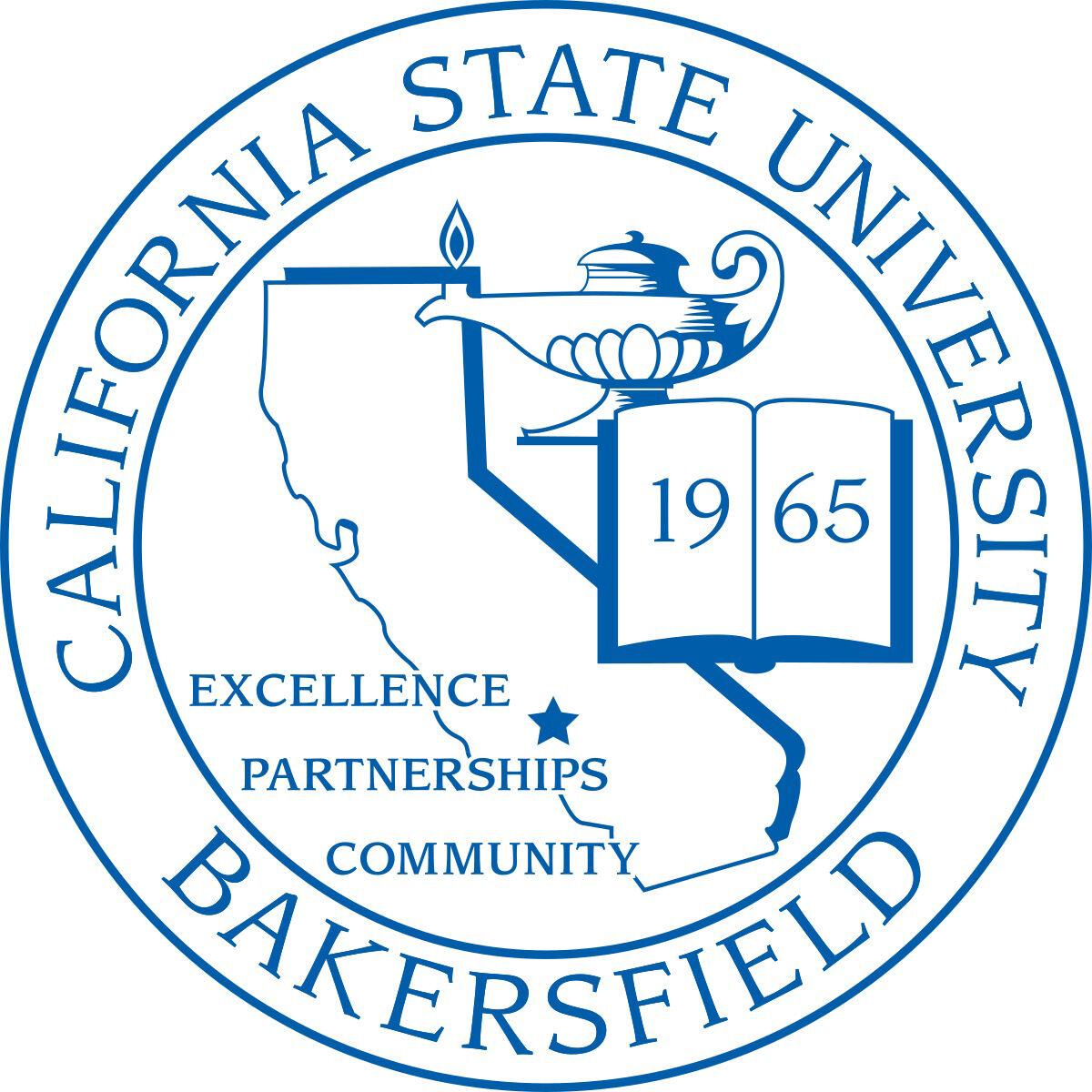 This is Cal State Bakersfield's former seal. A new one was unveiled earlier this month.

This is Cal State Bakersfield's new seal, meant for use in formal occasions.

Cal State Bakersfield has never had a formal logo until it introduced this one earlier this month.

This is Cal State Bakersfield's former seal. A new one was unveiled earlier this month.

Kern's rebranding wave has brought new symbolism to Cal State Bakersfield with a fresh seal and a first official logo that together build on a growing vision of the county as a land of opportunity and new beginnings.

The motif behind images the university unveiled this month combines a rising sun with a prominent, well-tended field. It's similar in that way to the logo rolled out last year by Bakersfield-based Valley Strong Credit Union, and it follows a similarly themed but visually distinct 2019 rebranding drive led by the county of Kern and the city of Bakersfield.

CSUB's new visual identity has grown out of a yearlong process involving 10 focus groups of about 10 people each — students, faculty, alumni, staff, administrators, donors. Final selections were made by a vote of some 2,000 university stakeholders.

Rowdy the Roadrunner will remain the university's mascot, and CSUB's colors will continue to be blue and gold, because they were popular among participants in the rebranding process. But other changes are significant.

CSUB's former seal looked a lot like that of the California State University system, with an outline of the state, a lamp and an open book. Meant for formal settings, the new one centers on a rolling, rural landscape wreathed by wheat.

The new logo shows the sun not yet fully visible with rays shining across a golden sky, while below a blue expanse stretches toward the horizon. It's expected to show up soon on baseball caps and sweatshirts.

Victor Martin, vice president for university advancement and executive director of CSUB's foundation, said the field in the logo wasn't necessarily intended to represent agriculture as much as it was meant to evoke the land of Kern County, symbolically inclusive of local energy production in its different forms as well as farming.

"I think the logo pays a bit of homage to major industries that are driving the economy of our region," he said.

Esra Hashem, CSUB's director of marketing and communications, said the idea for the sun peeking above the horizon arose from focus group members' remembrances of the university as a "place of beginnings."

"They told stories about the university, of their first time stepping onto the campus," she said.

Besides the images themselves, the new brand has come with a conforming set of colors and fonts, with lettering more narrow and modern than the earlier scheme used by the university.

As the new design gradually spreads across the university, from its website to its signage and physical plant, it will bring unity to what organizers of the rebranding effort identified early on as a disparate "house of brands," in Martin's words.

He said the university was aware the city and county had recently rebranded and that, with CSUB celebrating its first five decades, "the timing just seemed to align."

The city's logo is more guitarlike, and like the county's logo it's mostly green, which didn't fit CSUB's palette.

At the same time there's a unity of concept: Kern's theme of "Grounded and Boundless" seems to parallel the university's blue field and expansive imagery, just as the city's tagline of "The Sound of Something Better" echoes the dawning optimism of CSUB's new seal and logo.

Shannon LaBare, owner and creative director of Bakersfield's Purveyor Branding Co., said by email a successful rebranding reflects how the organization stands out. It becomes, she said, a breath of fresh air at the right time.

It's also an activity Bakersfield should be doing more of, she wrote, given the dismal reputation that limits the city's attractiveness among young, creative types.

LaBare added that when an organization rebrands successfully, the process strengthens connections with customers and communities.

"It's an insightful experience that unites a company, pens a passionate message that resonates, connects to existing customers, and attracts new ones," she wrote.