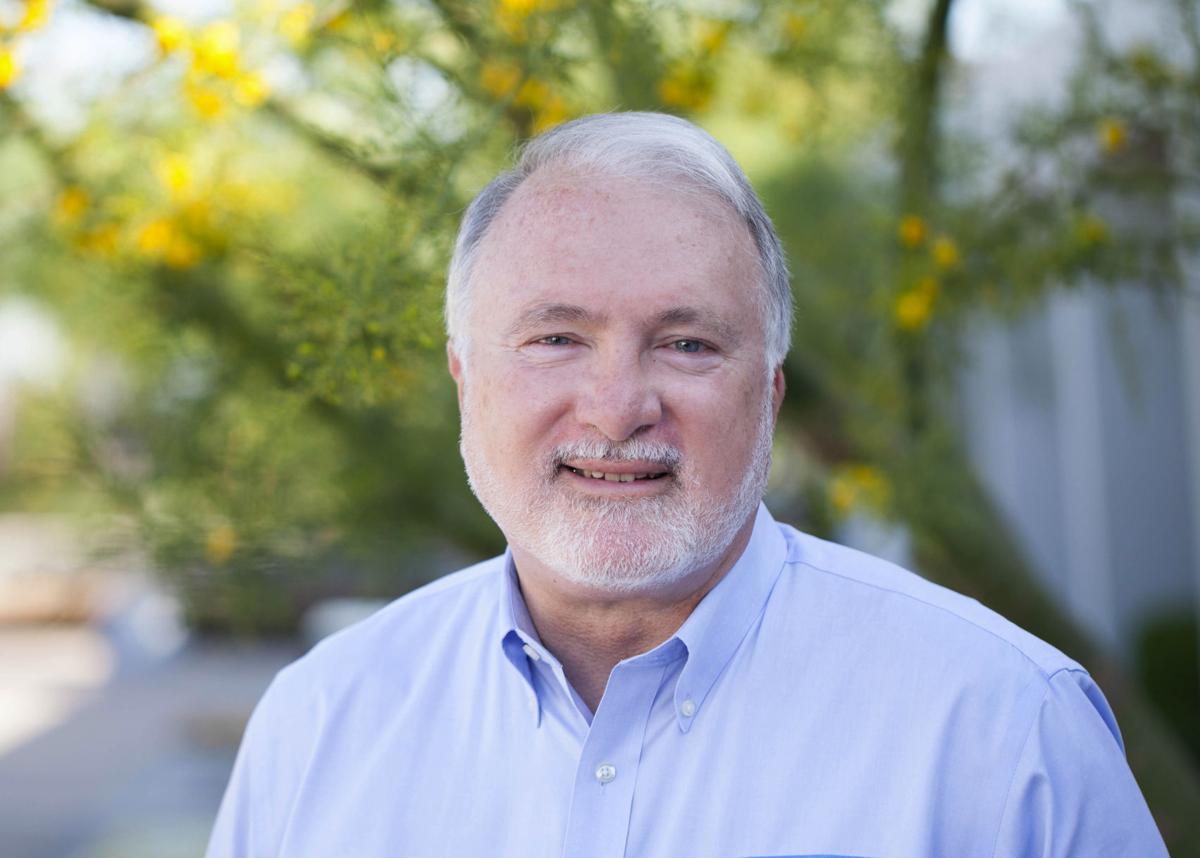 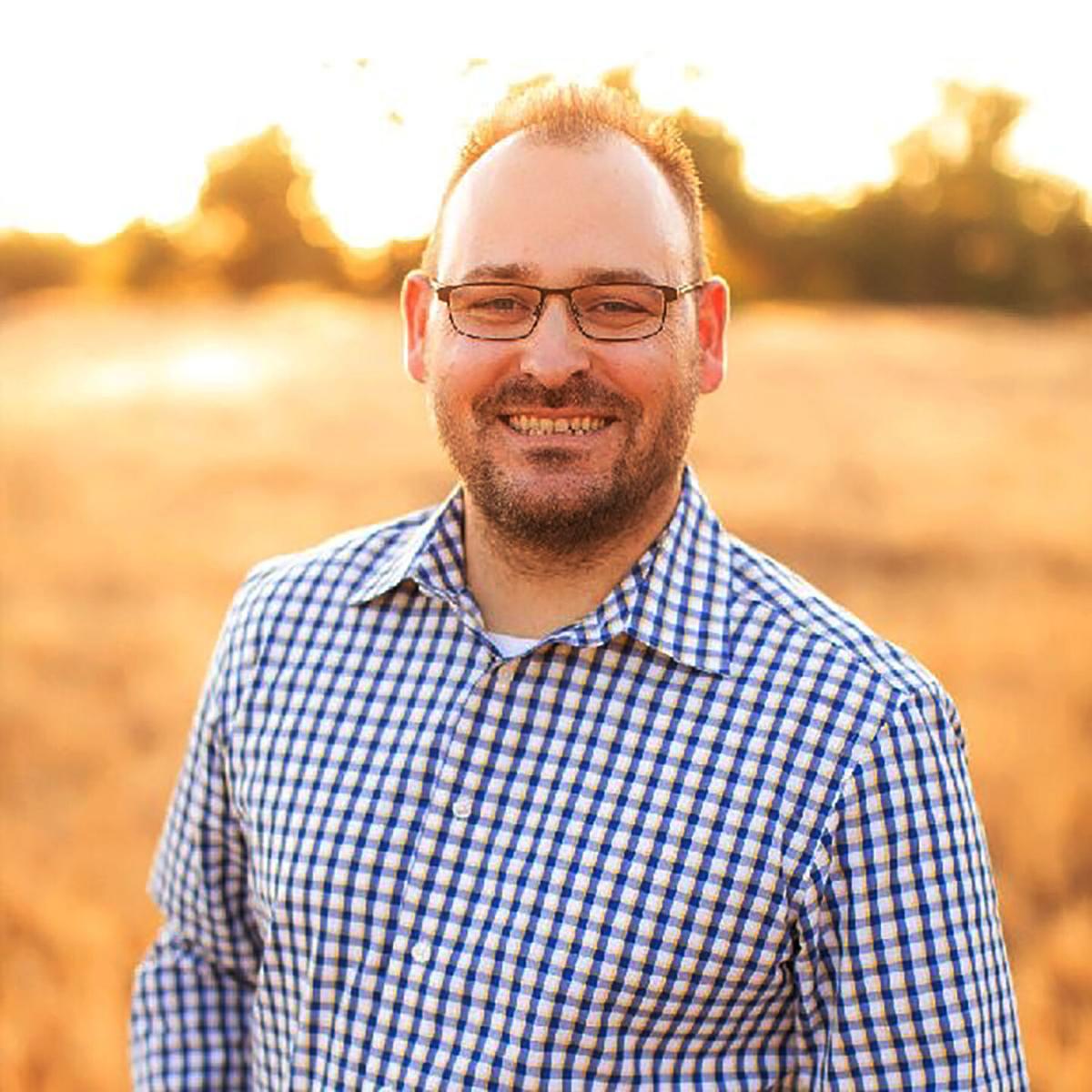 The man who came to Bakersfield 11 years ago specifically to steer the county's largest financial institution through the worst of the Great Recession — and who later charted a course of growth extending well into the future — has disclosed plans to retire June 30.

Ambrosini said in a news release he looks forward to working with Valley Strong's board members to "build a brighter future" for the credit union. He thanked Renock for being "my mentor and friend, as well as my biggest supporter."

Valley Strong Chairman Larry Reider thanked Renock on behalf of the board for his leadership and mentorship, adding that the CEO's efforts have "positioned the credit union to continue its path of success for the foreseeable future."

Renock was appointed to the credit union's top job in 2009, taking the reins from former CEO Vince Rojas. The organization had been clobbered by bad debt during the early part of the recession and at the time was in close communication with regulators worried about the credit union's precarious financial condition.

During the years that followed Renock was able to return the credit union to a position of financial strength but not before closing branches and making other painful cuts including layoffs.

In a January interview with The Californian, Renock credited his success in Bakersfield, and that of the credit union overall, to the team of people he works with at Valley Strong. He said he couldn't do his job if the people at different departments within the organization weren't doing theirs.

He added that the expansion campaign was the final piece in his plan to put the credit union on a path to long-term viability, which he said was the task he was explicitly hired to complete.

Renock held executive positions at several financial institutions before he came to Bakersfield. He worked most recently as executive vice president of SchoolsFirst Federal Credit Union in Orange County. Before that he served as president at OCTFCU Mortgage Co. and President and CEO at CUNA Mutual Mortgage Corp.

"It has been a privilege and honor to lead this organization," he said in Wednesday's news release. "I'm confident we will continue our tradition of helping people and communities prosper, thanks to our strong, capable leadership in place, as well as our team, that will guide the credit union during these particularly challenging times."

Ambrosini, since joining the credit union in 2007, has also worked as vice president of finance, director of financial planning and manager of internal audit and risk management.

Valley Strong has 10 branches and more than 150,000 members. Its assets total more than $2 billion.