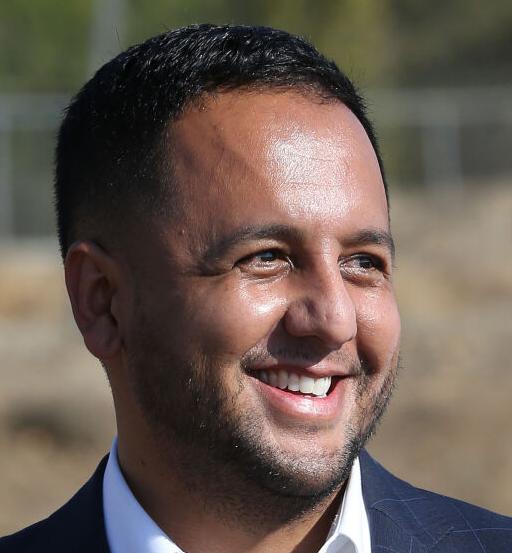 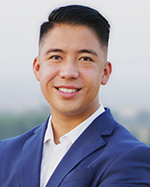 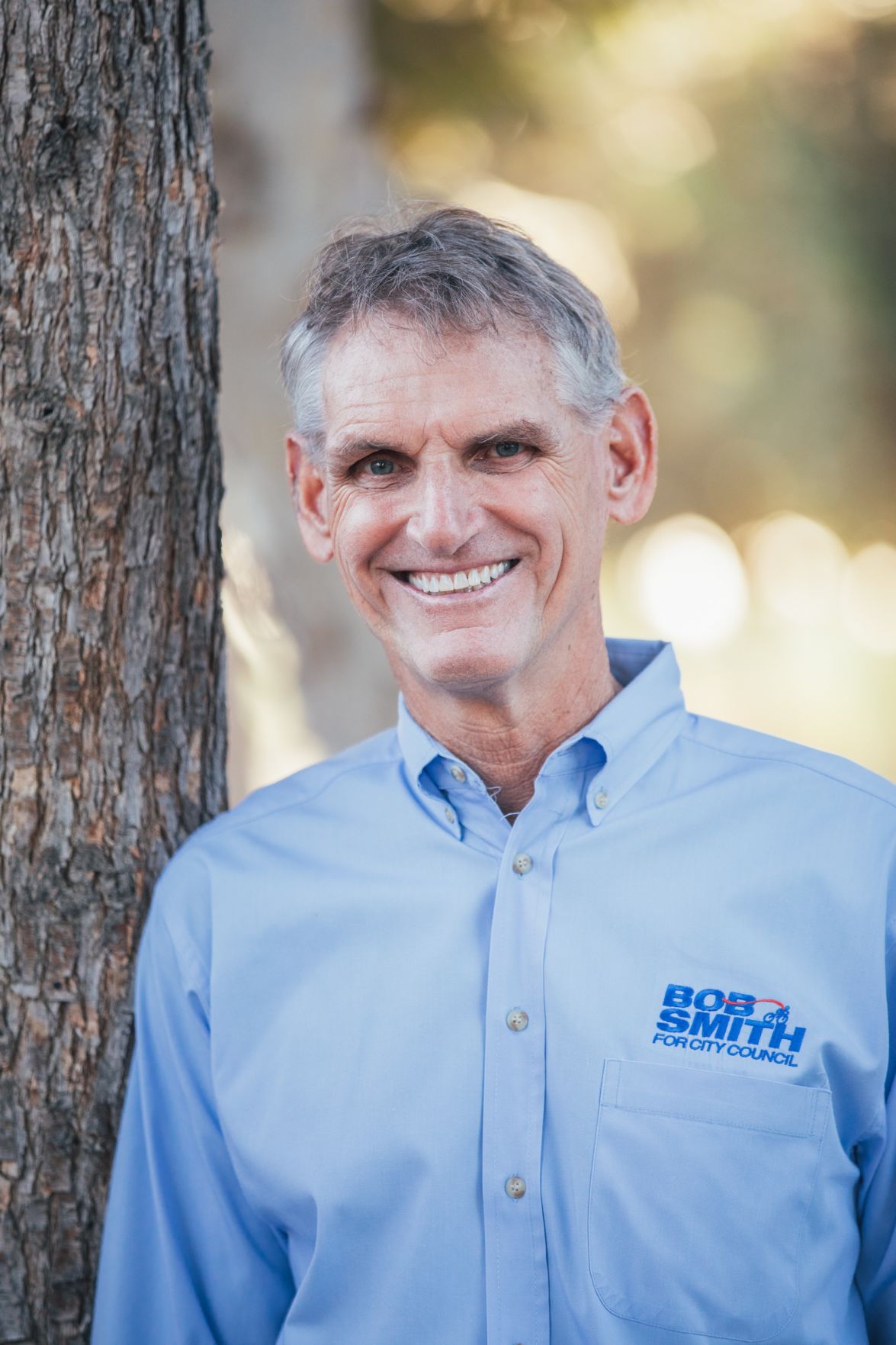 A series of initiatives seen as potentially promoting local economic growth came to light Wednesday as part of an economic development strategy approved by a 4-0 vote of the Bakersfield City Council.

An outside consultant hired to forge the city's strategy, Roger Dale, unveiled priorities such as a Bakersfield technology park the city expects will be developed under a joint venture with Cal State Bakersfield and the private sector.

Other "game-changer" initiatives Dale presented Wednesday included a "bioeconomy" initiative that could foster growth of valuable, non-food items in local agriculture, a "smart mobility" program focused on electric vehicles and robotics, and a project for repurposing portions of underused local shopping centers.

The projects were among more than 100 action items approved Wednesday as part of a new strategic plan largely aligned with the B3K Prosperity economic collaboration the city has engaged with since early 2020 along with Kern County officials, state representatives and a broad-based coalition of local business and community leaders.

Paul Saldaña, the city's economic and community development director, said it will be his department's priority this year to take steps toward realizing each of the game-changers. On a larger scale, though, he outlined plans to do more monitoring of local economic trends, scoring companies' growth and expansion potential, as well as following up with and otherwise guiding new and emerging businesses.

The game-changer priorities were notable for their diversity and even novelty, in that not all of them have been cited as part of the B3K initiative to which the city is contributing.

The tech park was described as a place where local academic research could be leveraged to help attract business startups to a central, physical location.

Dale's brief outline of the bioeconomy project suggested it could feed into local renewable fuels development and potentially other marketable products, representing a diversification of local agriculture.

There was mention as well of potential opportunities within Bakersfield's sister-city program. Dale said the city's relationship with South Korea, for example, could lead to new investment, as well as greater import and export activity.

Also on his list was a downtown action plan Dale said could become a catalyst for investing in and upgrading the area, and thereby improving a key city asset.

The smart mobility initiative, he said, wouldn't necessarily be limited to electric vehicles and could extend to robotics. Such a focus could help the city's existing logistics and product-distribution industry.

As for the "reinvent retail" demonstration project, he said older, larger shopping centers having trouble keeping their occupancy rates high might benefit from downsized retail footprints as a way of making room for other uses. He did not cite specific, alternative uses that might be possible.

No members of the public came forward to comment at the lightly attended meeting, and with three council members absent from the vote — Councilmen Ken Weir, Bruce Freeman and Chris Parlier — discussion of the economic strategy mostly centered around how to ensure the city's efforts don't exclude minorities and others who might potentially be marginalized.

Ward 2 Councilman Andrae Gonzales told Saldaña opportunities must be created for less-fortunate residents to "move up the economic ladder in real, tangible ways," to which City Manager Christian Clegg responded that local institutions of higher education are engaging on workforce-development challenges.

Ward 1 Councilman Eric Arias added that it will be important to "ready the workforce and meet them where they're at" in areas of language, child care, workplace skills and educational attainment gaps.

Nick Ortiz, president and CEO of the Greater Bakersfield Chamber of Commerce, stepped up at that point to note that B3K is working to close gaps of inclusion, as he called them, including by offering direct support to local, Spanish-speaking entrepreneurs.

Ward 4 Councilman Bob Smith called the economic strategy exciting but also described it as a significant amount of work ahead.

"I think that Bakersfield is positioned for a lot of reasons to see growth in the future," he said. But if the city wants to achieve its potential, he added, "we need to go through the right steps (so) we can get there."

Forgotten retail spaces are about to get a lot more attention under one of the city's new economic development strategies.