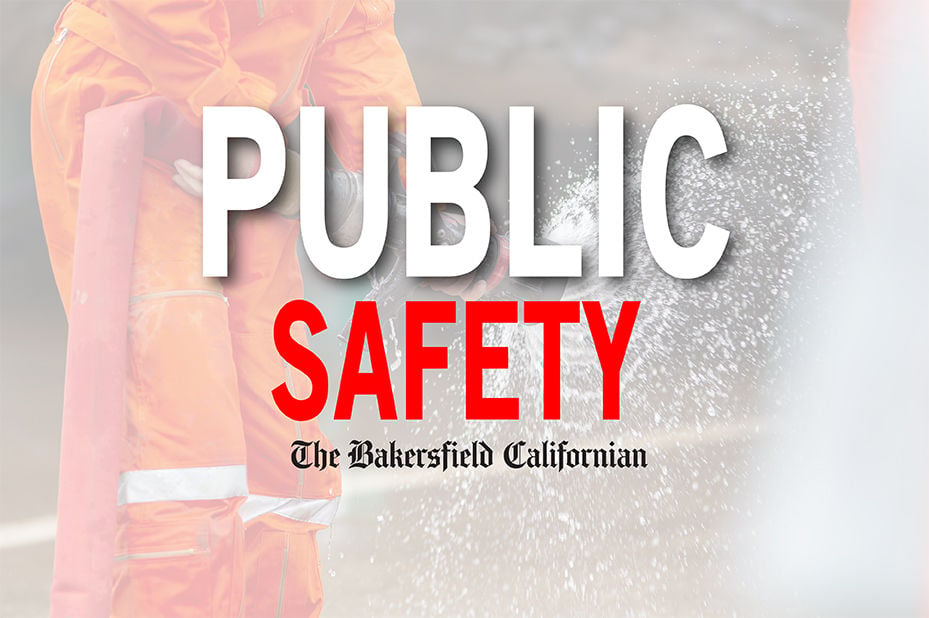 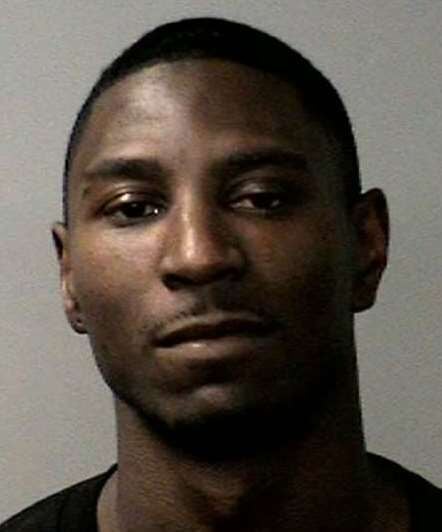 Bryson Lepaul Blair has been arrested in connection with two killings Aug. 6 in Bakersfield.

Bryson Lepaul Blair has been arrested in connection with two killings Aug. 6 in Bakersfield.

The coroner’s office identified the manner in which a woman died Aug. 6 in the 3400 block of Grassotti Court.

A man was also shot and died at the scene; he was identified as Eugene Michael Dobarro Jr., according to the KCSO.

The suspect, Bryson Blair, 35, was arrested in Los Angeles after a car chase, the KCSO said in a news release.His pre-preliminary hearing is scheduled for Sept. 3.

Police are looking for a suspect in a double homicide that occurred early Friday.