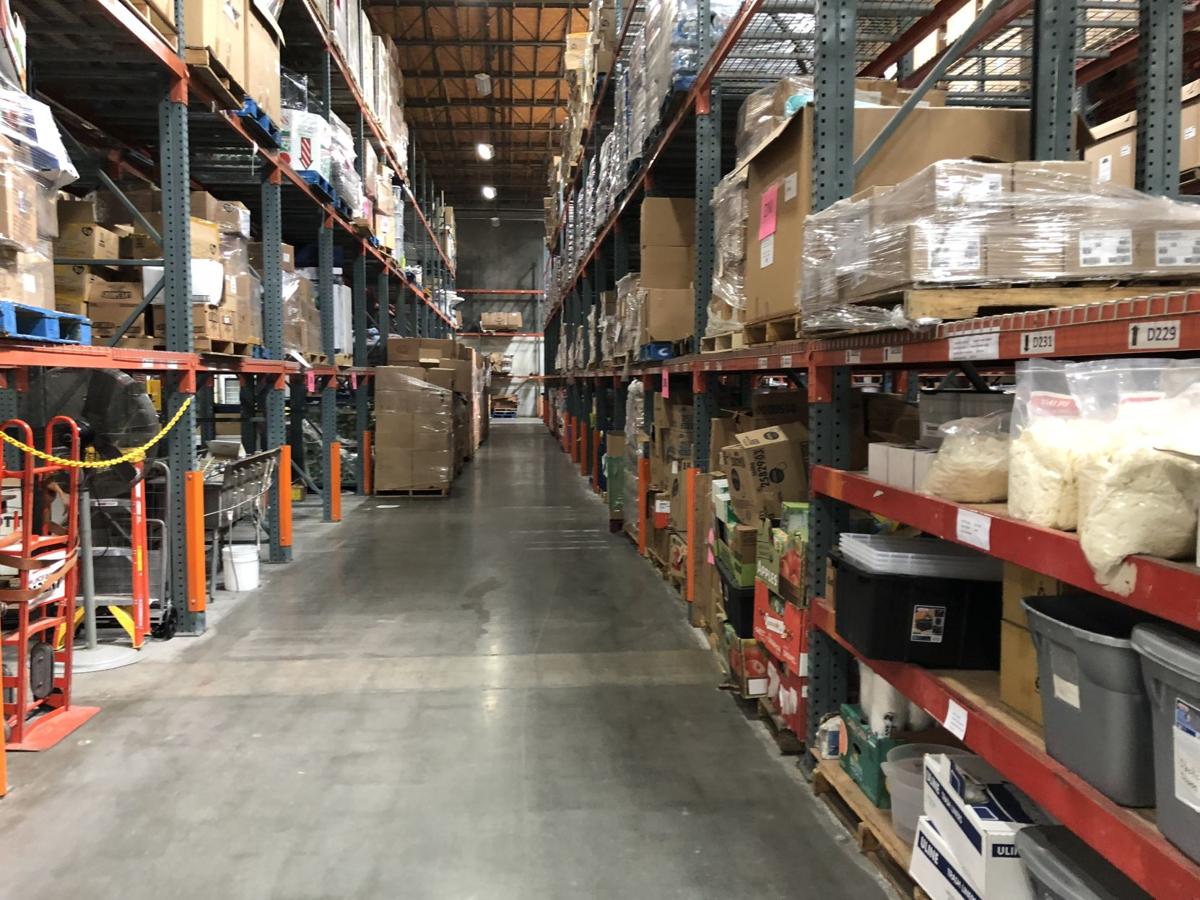 The CityServe warehouse on F Street services around 80 churches and agencies in Bakersfield. 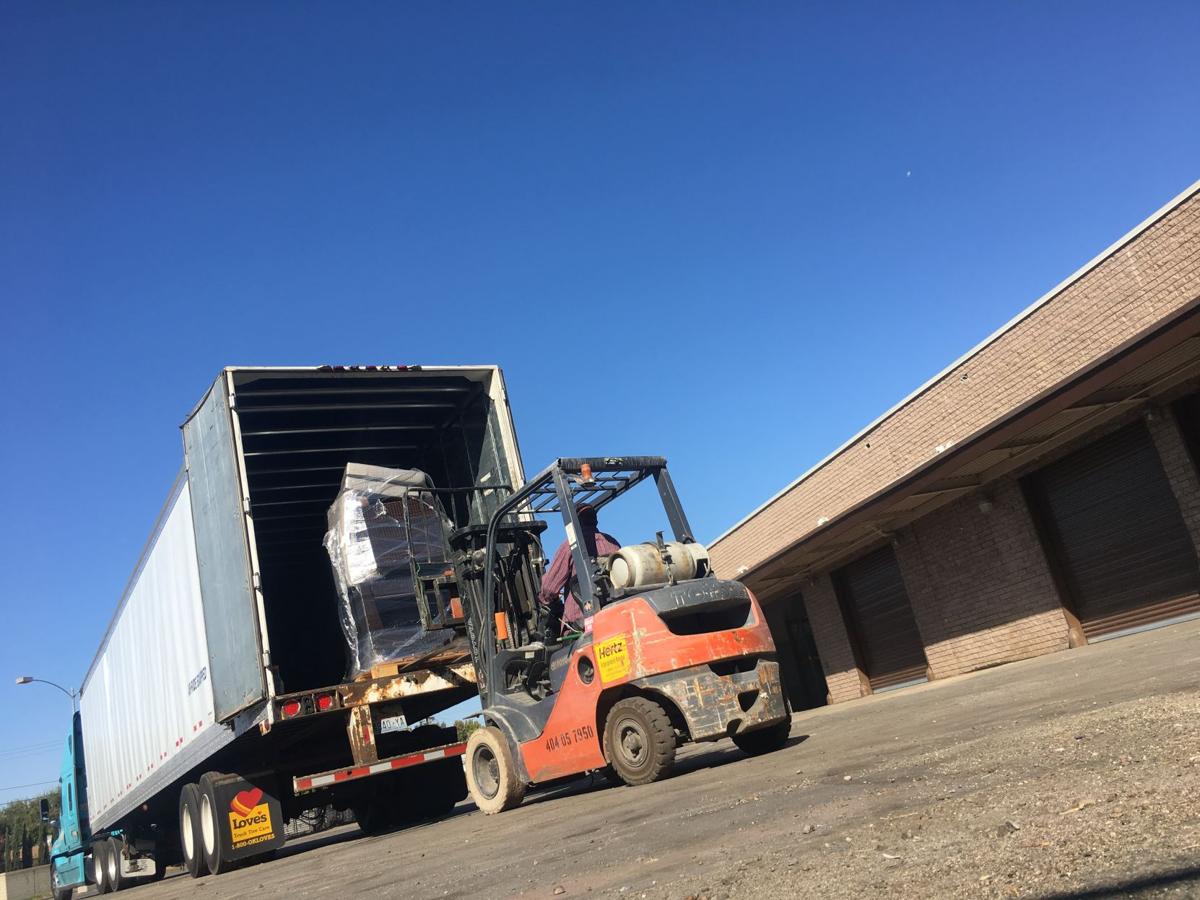 Churches fill out orders before collecting donations at the CityServe warehouse.

The CityServe warehouse on F Street services around 80 churches and agencies in Bakersfield.

Churches fill out orders before collecting donations at the CityServe warehouse.

A new nonprofit has created a network of local churches to provide supplies to those in need.

CityServe, which began as a project of Canyon Hills Assembly of God, recently held a press conference to debut its 165,000-square-foot “City Center” building that serves as its warehouse.

Since the nonprofit launched in 2017, CityServe has distributed $10.8 million worth of product to churches and other organizations around the state.

The organization has expanded to five other cities within the state, including San Diego and Fresno.

In Bakersfield, around 50 churches and 30 organizations such as the Kern County Public Health Department have connected to CityServe.

The affiliated groups submit orders to the nonprofit, and then pick up pallets of food and other supplies, such as diapers, to be distributed in the neighborhoods they serve.

CityServe stresses relationships, encouraging the churches and other agencies to get to know the people they help.

“It’s a hand up and not just a hand out,” said CityServe Community Development and Church Engagement Director Robin Robinson. “It’s not a ‘take something and drop’ type situation. It’s more people in the churches who will step up, and they will form a relationship with the person they’re helping.”

CityServe receives donations from private individuals, as well as surplus supplies and charity from businesses such as Costco, and stores the items in their warehouse on F Street.

Volunteers work at the warehouse to store the food. Churches then take the products – which can range from adult diapers to granola bars – back to their own neighborhoods.

Robinson said the churches pick up supplies once or twice a month, depending on their size.

At the press conference on Friday, Dignity Health provided $25,000 to CityServe for transportation costs.

Bakersfield leaders see the nonprofit as a new force for good in Bakersfield.

"This collaborative initiative positions Bakersfield to be a prototypical city for community transformation. CityServe’s innovative model links resources from national retailers and the efforts of local congregations across the entire city," said Mayor Karen Goh. "It connects the broken and most vulnerable to resources and relationships through neighborhood churches."

The idea for the nonprofit started when church leaders realized missionary work was widespread across the globe, but not as prevalent within the city’s own communities.

“There are broken people in our neighborhoods with great needs and very little resources. Meanwhile, our country’s overproduction of material goods places the environment and landfills at risk,” CityServe Executive Director, Karl Hargestam said in a statement. “CityServe connects these resources to the most needy instead of wasting it and our environment.”

The organization hopes to connect churches across the country, but first it plans to perfect its model in Bakersfield.