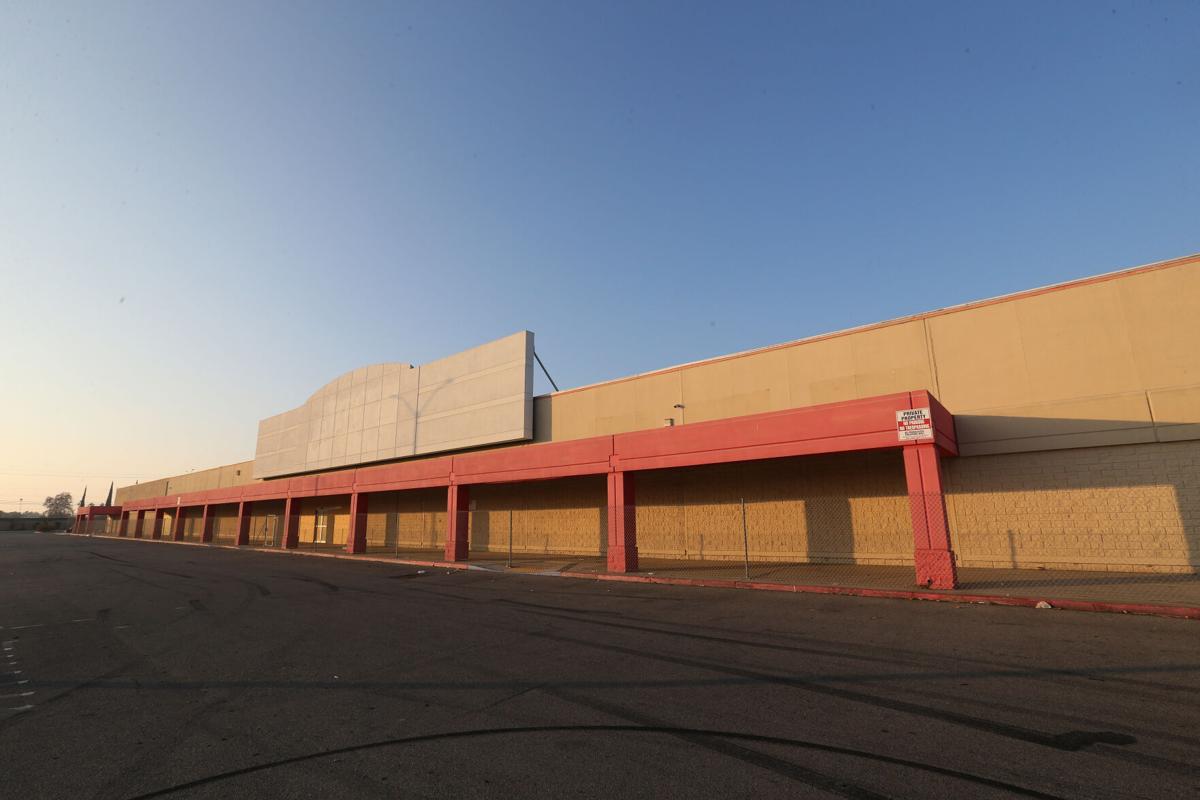 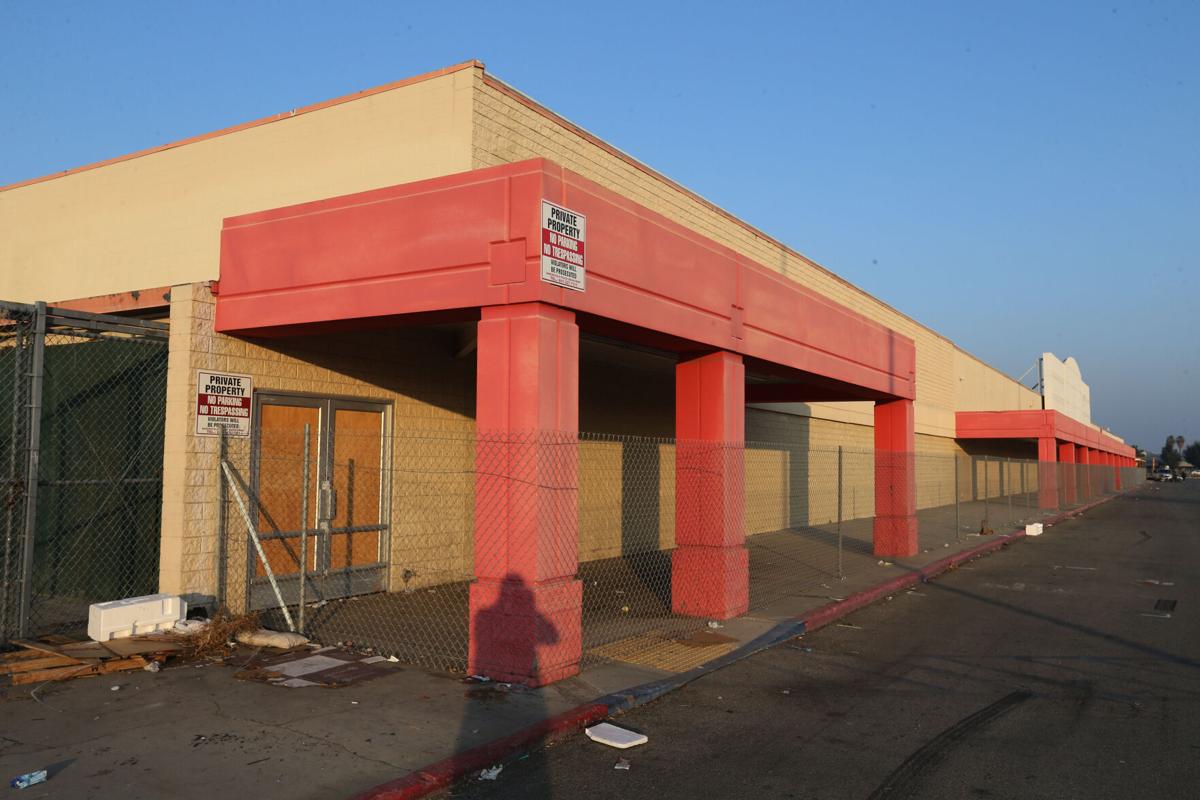 Confirmation arrived Friday that Seattle-based e-commerce giant Amazon will convert the former Kmart store on Wilson Road into a "last-mile delivery station" as part of a $20 million renovation project expected to create 200 new jobs when the facility becomes operational later this year.

The project, first reported by The Californian in December, elicited praise from city officials who view it as a community asset sure to improve service to residents while also beautifying what some have described as blighted property along a major commercial corridor in south Bakersfield.

"This innovative local facility means our community gets even better service when they order their packages online," Mayor Karen Goh said in a news release sent out Friday. "This announcement also lets business leaders know that Bakersfield welcomes industries and innovators ready to grow and expand in California."

The news release contained no comment from Amazon, which in recent months has declined to address the project.

Last summer the company opened a massive distribution "fulfillment" center just north of Meadows Field Airport. Since then it has announced plans for another such facility in Shafter. Each of those two projects is expected to employ 1,000 full- and part-time employees.

Paperwork filed with the city called for a majority of the former shopping center property's 128,150-square-foot footprint to remain in place. But it said the shopping center's eastern portion would be bulldozed to accommodate driving access and parking. The demolition was expected to take out several small businesses that had been operating on the property.

The paperwork also said the proposed facility would receive and sort six truckloads of consumer goods per day. Products would then be loaded onto 20 delivery vans and shipped out in staggered departure times to avoid causing congestion.

An Orange County public relations firm that issued Friday's news release on the city of Bakersfield's behalf said the property has been purchased by Greenlaw Partners, an Irvine real estate developer.

Greenlaw had also been negotiating to buy a separate series of properties near Buck Owens’ Crystal Palace, and people involved in those talks said Amazon was the intended operator.

It was unclear whether the company remains interested in those additional properties. The PR firm that issued the news release declined to say whether Amazon expects to open additional last-mile stations in Kern. Greenlaw and Amazon could not immediately be reached for comment.

The news release said renovations to the Wilson Road site will benefit the local neighborhood and improve Wilson Road by adding a new parking lot, lighting and attractive landscaping. It said there will be a new roof and bay doors will be installed to accommodate delivery service.

"Amazon’s new facility will revitalize an empty building in the city that no longer served our residents," she stated in Friday's news release. "The conversion of this former big box site into an innovative last-mile e-commerce facility aligns with the changing needs of local consumers and the city looks forward to working with Amazon to help integrate the new operations into our city and provide a significant boost to our local economy."

Kmart closed its store at the shopping center just west of Highway 99 in early 2017. That was followed by the closure of a Big Lots store located next door.

Since then, the owner of an apartment complex to the south has complained that the mostly vacant center has attracted transients who sometimes hop a fence onto its property.