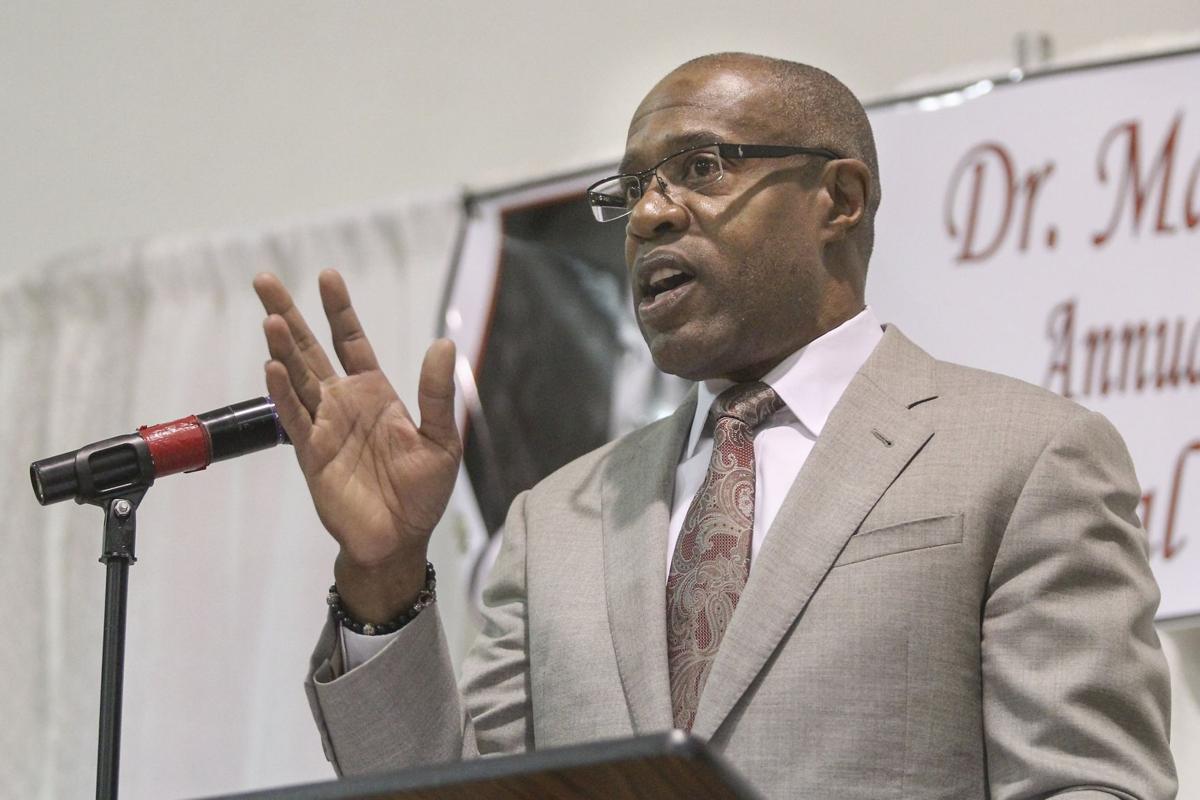 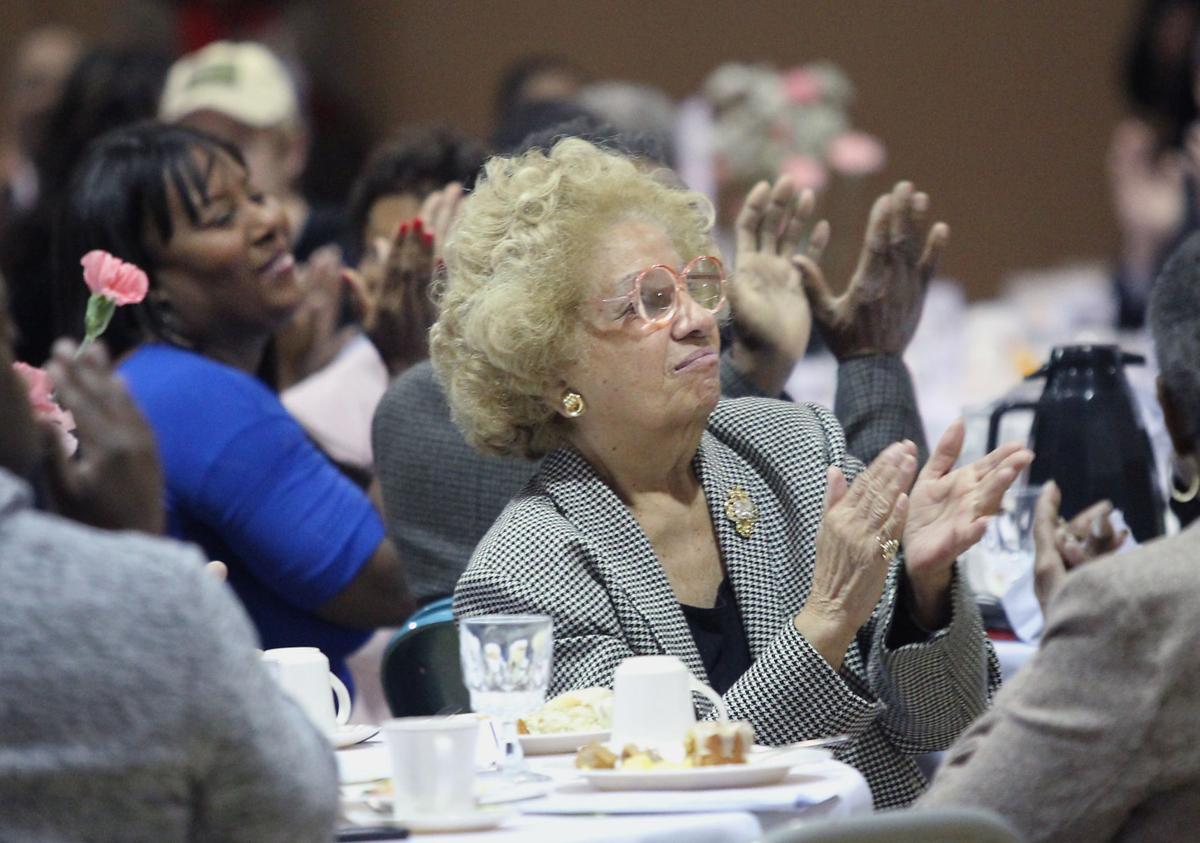 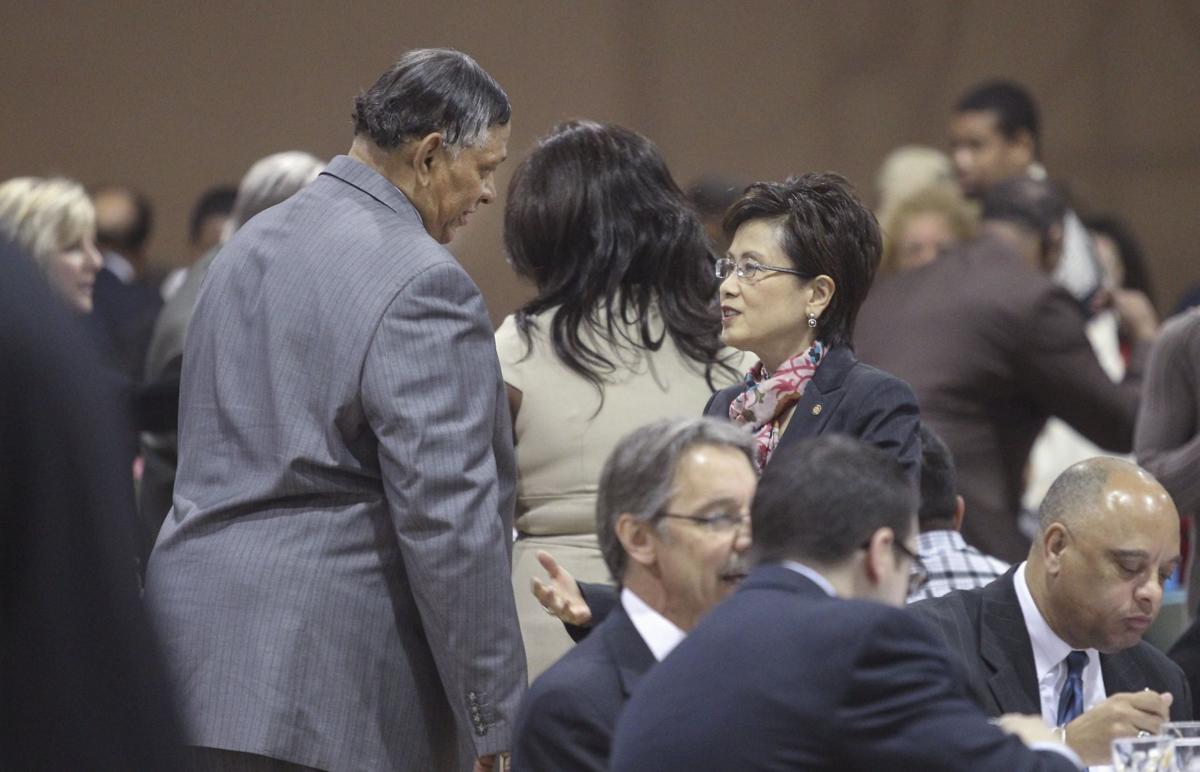 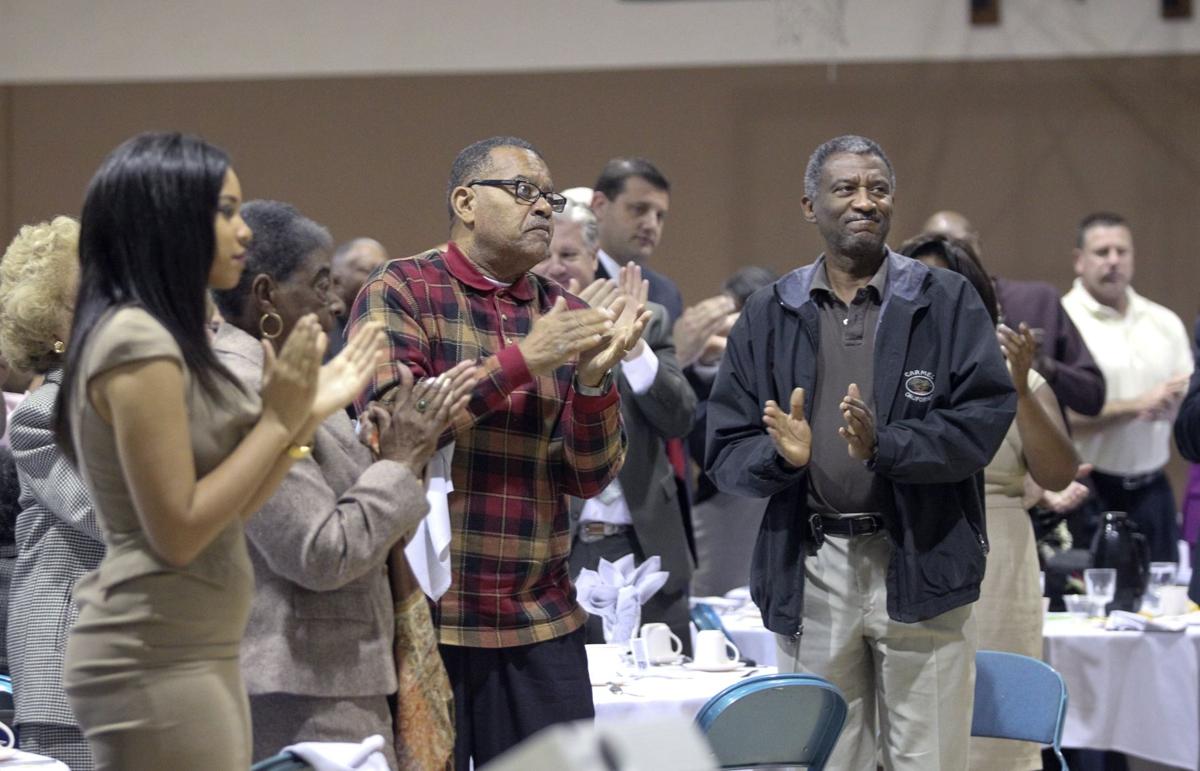 It was fitting that the president and CEO of Aera Energy was selected as the main speaker for the annual Martin Luther King Jr. Community Awards Breakfast, he told a crowd of about 400 people at the event Monday.

Preparing for his remarks, Gaurdie E. Banister Jr. asked relatives their recollections of King's work and uncovered some previously unknown family history -- that his grandfather once led the New Orleans chapter of the Southern Christian Leadership Conference and had hosted King and his wife in his home.

"It's in my blood," Banister said.

Then he conducted an informal survey of the audience, asking for a thumbs up from anyone who believed blacks had made significant political, economic and social progress. He asked people who thought blacks were still far behind to give a thumbs down, and told those in between to wiggle a thumb up and down.

Then Bannister asked the audience to consider what the demonstrators at the 1963 March on Washington would have thought if they could have seen the future.

Today, a black president is in his second term, black executives lead American Express, Xerox and McDonalds, Oprah Winfrey is one of the wealthiest and most powerful media figures in America, and 67 years after Jackie Robinson integrated baseball, Earvin "Magic" Johnson is part owner of the Los Angeles Dodgers.

"I know that some of the Aera people couldn't believe that would happen, either," Bannister quipped.

The results of the thumb survey had been mixed, Bannister said, adding that that didn't surprise him, given the diversity of the racially mixed audience.

But he urged everyone there to consider the two key principles of King's message, "peaceful equality and inclusion for everyone."

There's still a huge gap in education and employment between the races, Bannister said.

"Do you care, or are you waiting for someone else to do something?" he said.

Bannister called on the audience to consider the so-called ham and eggs breakfast measure. "The hog is committed. The chicken contributes," he said. "The question becomes, how committed are you?"

Even as King had a premonition of his impending assassination, he continued to fight for civil rights, Bannister said.

The annual breakfast draws movers and shakers from throughout the region, including executives, elected officials, educators and activists.

The Rev. Wesley Crawford Sr. is vice president of the Martin Luther King Jr. Association, which organizes the event, and said he was happy to see so many in attendance from across the racial and political spectrum. The leadership of the Kern County Republican Central Committee had a table, and Rep. David Valadao, R-Hanford, worked a crowd dense with left-leaning community activists.

"Fifty years ago you wouldn't have found this diverse room anywhere in Bakersfield," Crawford said.

Patrick Jackson, president of the Bakersfield branch of the NAACP, said he looks forward to the breakfast every year.

"It gives everyone a chance to remember Dr. King and reinforces unity throughout the community so we can continue his dream," he said.