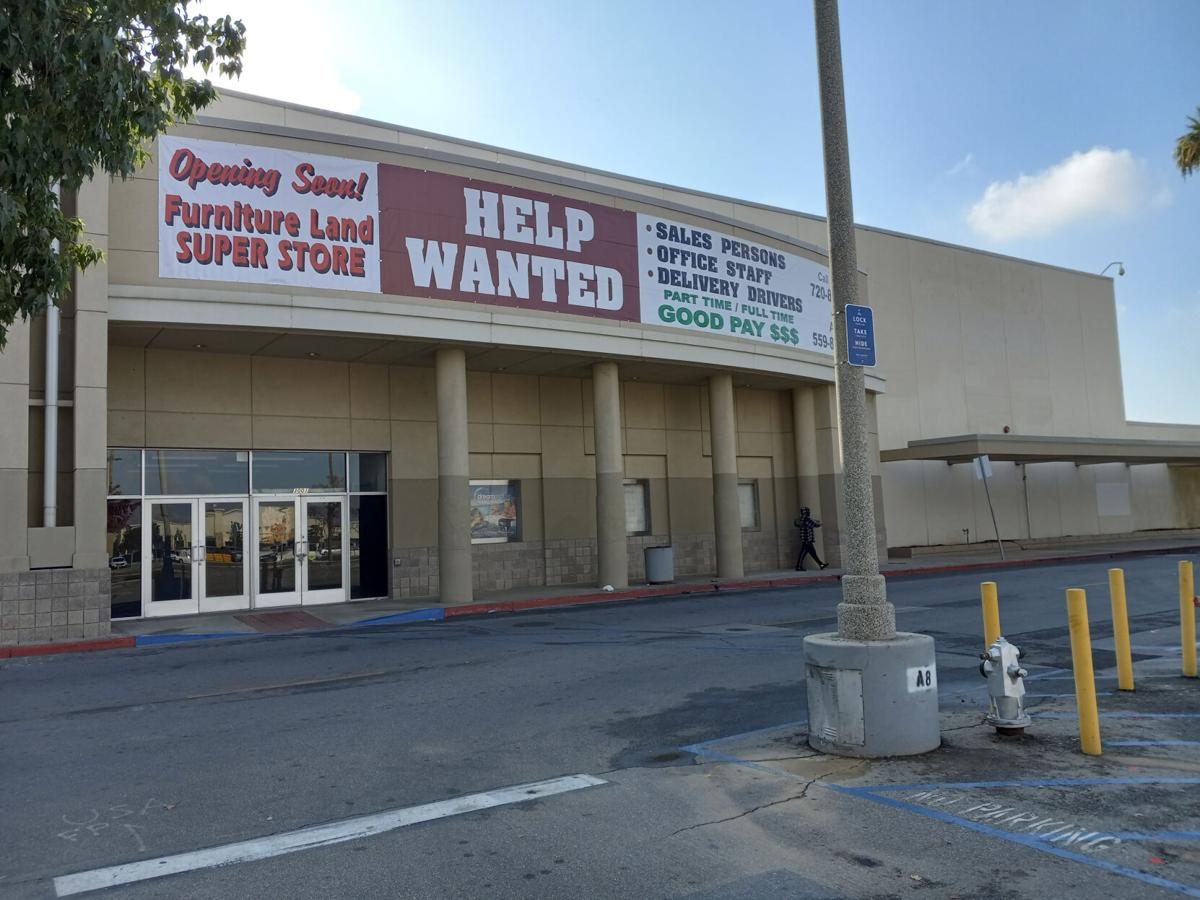 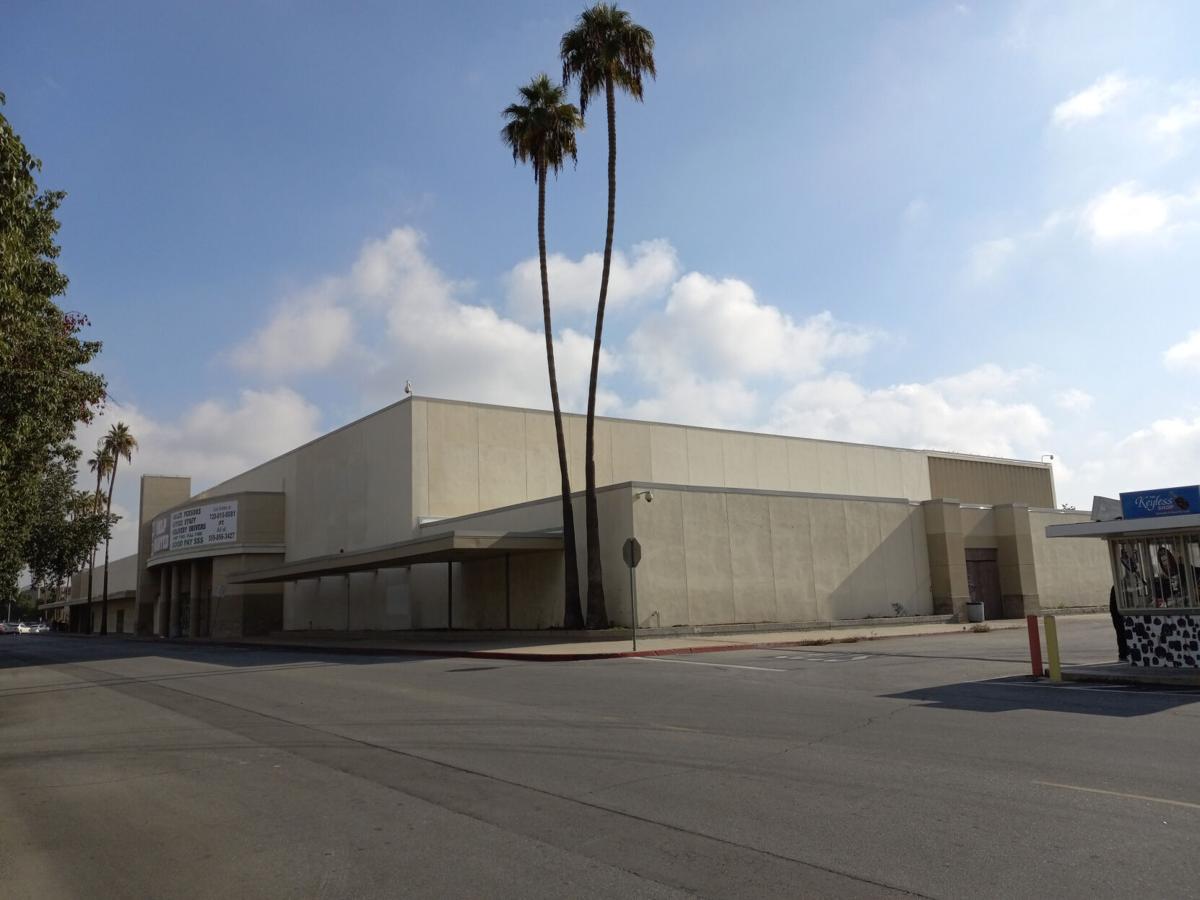 The large, two-story vacancy left behind when Sears pulled out of Valley Plaza mall in early 2019 will soon be filled by a furniture store chain out of Fresno.

Quality Furniture Direct is expected to occupy 122,016 square feet of space at the shopping center when it opens early next year. Already a help-wanted sign has been posted atop the property.

In preparation for the store's arrival, the mall's Chicago-based owner, Brookfield Properties Retail, recently carried out improvements at the former Sears space on the mall's northwest corner. A woman working in the mall's management office said Quality Furniture will soon undertake changes of its own at the site.

"We finally got something for" the space, she said, declining to give her name.

Sears had operated the store in Valley Plaza's most prominent and perhaps most valuable location for 53 years. It closed after the nationwide retailer declared bankruptcy in 2018.

Local real estate brokers had voiced expectations that the Sears space would be carved up or demolished as growing numbers of U.S. consumers transition to online shopping.

Indeed, part of the former Sears footprint — the portion facing the mall's interior — is now home to an H&M clothing store. But the rest of the space still stands idle, as it has for close to three years.

Quality Furniture has locations in Fresno and Visalia. The name it put on a banner now posted outside its future Bakersfield store is "Furniture Land Super Store."

Representatives of Quality Furniture could not be reached for comment Friday.

Bakersfield resident Carla Davalos was Christmas shopping at the mall with her young children Friday when the new sign was pointed out to her. She noted more than one large furniture store already exist nearby.

Still, she said it was nice seeing something other than vacancy at the former Sears.

It's "something different, which is good," Davalos said.

Another shopper at the mall Friday, Julio Martinez, said he thought a better idea might have been to extend the mall's common-space interior into the former Sears store.

But like Davalos, Martinez said he was pleased to see the space filled at last.

"Good to see it opening up again," he said.

If there's a silver lining to the closure of Sears at Valley Plaza mall, it's the liquidation sale.