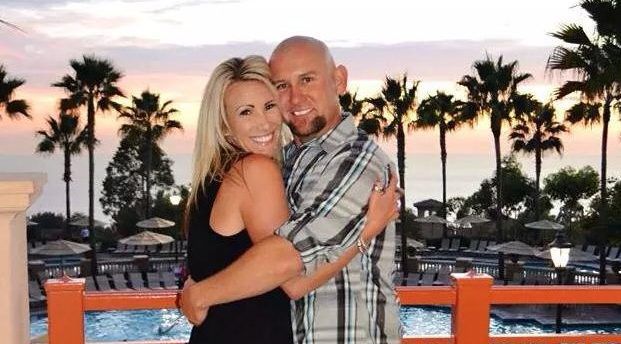 Sabrina and Robert Limon in an undated Facebook photo. 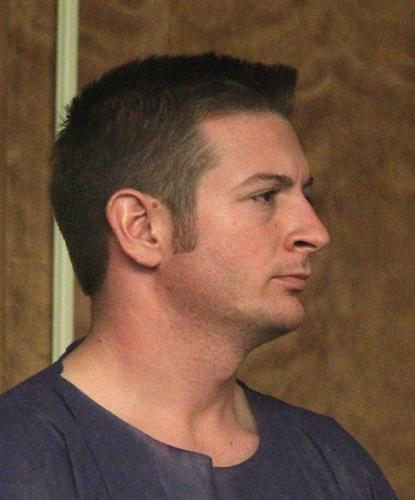 Jonathan Michael Hearn is arraigned in Kern County Superior Court in 2014 for the alleged murder of Robert Limon.

Sabrina and Robert Limon in an undated Facebook photo.

Jonathan Michael Hearn is arraigned in Kern County Superior Court in 2014 for the alleged murder of Robert Limon.

A woman authorities believe to be part of a deadly love triangle was arrested Friday and taken into custody on $3 million bail, two and a half years after her husband was killed in a railway building in Tehachapi.

Sabrina Limon, 37, was arrested in Camarillo on suspicion of murder, attempted murder, accessory, conspiracy, soliciting a crime and poisoning, according to a media release prepared by the Sheriff's Office. She was transported to the Kern County Sheriff’s Office Central Receiving Facility, where she was booked on the arrest warrant.

The arrest is in connection with the Aug. 17, 2014, death of her husband, Robert Limon, 38, an employee of Burlington Northern Sante Fe Railway, whose body was discovered inside a BSNF building at an industrial complex in Tehachapi. An autopsy determined he had been shot.

Hearn, still in custody, is scheduled to appear in court Monday for the start of his trial.

A probable cause declaration in Hearn's case says Mrs. Limon told Hearn where her husband was working and his schedule the day of the killing. Investigators said in the declaration that video surveillance captured Hearn fleeing the scene just minutes after Robert Limon was shot twice in the head.

Mrs. Limon exchanged thousands of text messages with Hearn before the killing, according to court filings. In one message, Hearn told Mrs. Limon that if her husband were out of the picture, they could live their lives together.

Shortly after the death of Limon — a resident of Helendale in San Bernardino County — the BNSF offered a $100,000 reward for information leading to the arrest and conviction of his killer.

The investigation is ongoing, the Sheriff's Office said in the release, which directs anyone with information to call 861-3110 or the Secret Witness line at 322-4040.

Former firefighter charged with murder to go to trial in September

A former Redlands firefighter charged with murder in the shooting death of his alleged lover’s husband is set to go to trial in September, att…