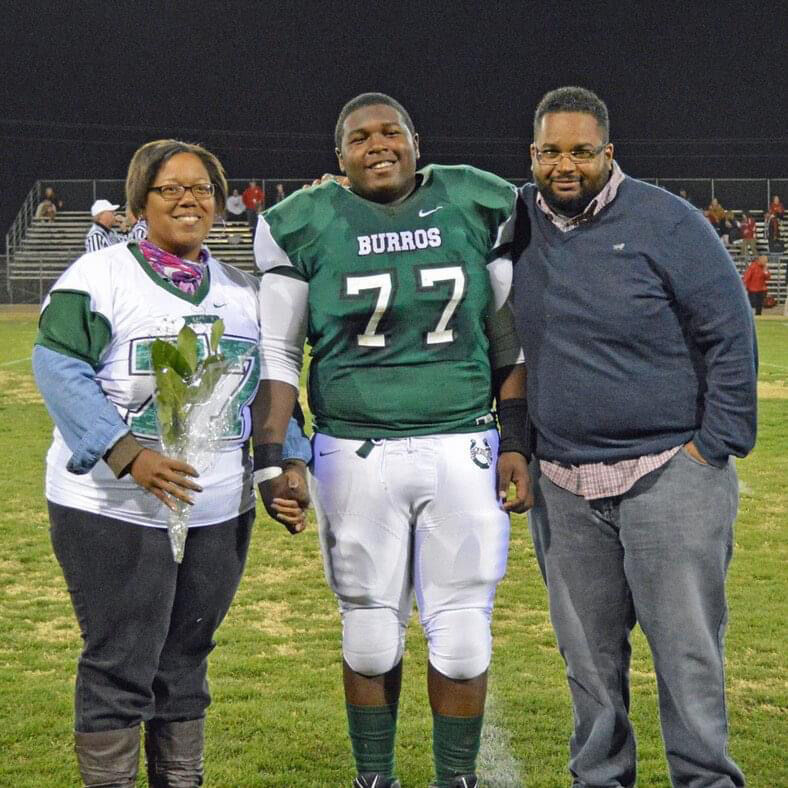 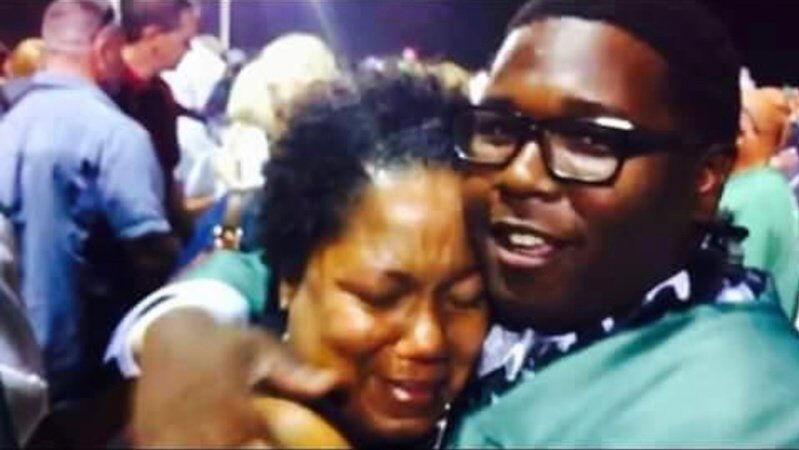 Malik Mallet pictured with his mother. 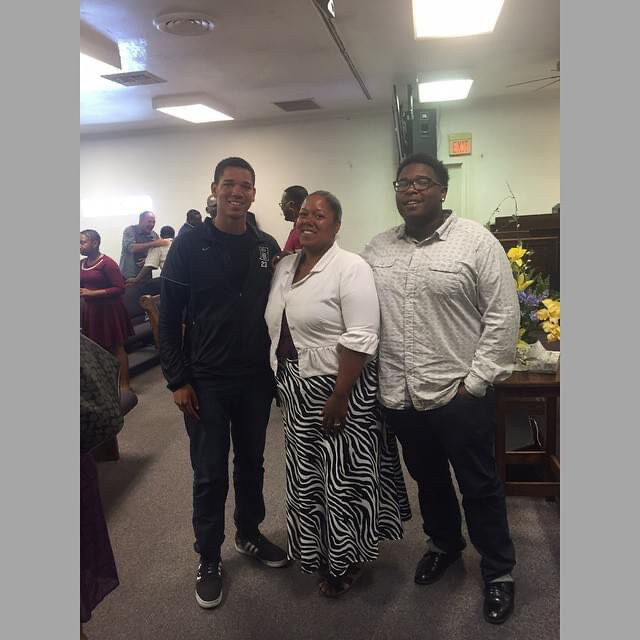 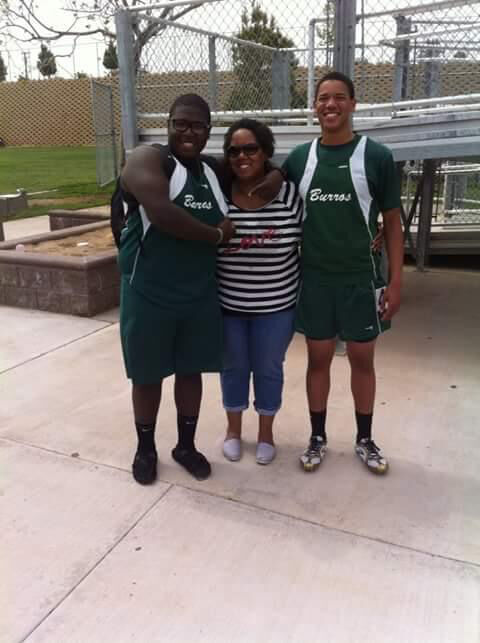 Malik Mallet pictured with his mother.

More than three years after Malik Mallett’s death following a stabbing that  broke out at a party in Ridgecrest, his friends and family are demanding justice and believe a more thorough investigation is deserved.

Zach Springs, who grew up with Mallett, started a petition on Change.org in July asking for “formal and proper” investigation to be conducted, claiming there are still witnesses waiting who are willing to cooperate with authorities. As of Friday, the petition has garnered more than 8,000 signatures.

“The Kern County Sheriff’s Office still hasn’t done anything to give closure to Malik’s family or give him any real justice,” Springs said in a July email.

Springs said he had known Mallett since they were in the fourth grade and said he was “like a brother to me.” Springs was not present the night of Mallett’s death, but said his friend was trying to break up someone who was jumping another person at the party when the stabbing broke out, according to friends of his who were present.

“I would never see Malik involved in something like that,” Springs said.

Reese Hogg III, Mallett’s step-father, is also demanding justice for Mallett and wants White to see the inside of a courtroom.

“I want to secure some justice for my son,” Hogg III said. “I’m not looking for blood — that’s never been the intent — we want justice and want him to see his day in court.”

According to KCSO’s police report on the incident, multiple officer testimonies said that at about 1:27 a.m., they responded to an assault with a deadly weapon at 1566 W. Dolphin Ave. in Ridgecrest along with the Ridgecrest Police Department. When deputies arrived, they learned that Mallett and at least two other people were stabbed during an altercation.

Mallett was pronounced dead at a local hospital at 3:23 a.m., according to the police report.

According to a police interview with White and multiple witnesses, White and his roommate were at the party where the incident took place. His roommate had a hunting knife with him, which he typically wore as a deterrent if anyone tried to attack him, according to the police report.

At one point in the early morning hours, White and his roommate went to the front of the house, said White and other witnesses, according to the police report. Also according to their testimonies, White's roommate was very intoxicated and threw a beer can that potentially struck a vehicle.

Mallett allegedly yelled at the two in response to this, according to White and other witness interviews contained in the police report. Multiple witnesses allege that Mallett and White verbally threatened each other back and forth until White and his roommate went back inside.

Once inside, eyewitness accounts allege variations of the stabbing incident that followed.

White alleged that he and his roommate sat on a couch inside when a group of about 10 people surrounded them and yelled at them. He said the group began to attack the two and punched him in the head at least five times before he drew a knife, the deputies reports said.

One witness who was involved in the altercation said that once the two were inside, Mallett pushed White, which led to a brief exchange of punches between the two before White and his roommate sat on the couch. A group then surrounded the two on the couch and a large fight ensued when White grabbed his roommate's knife, according to the police report.

This witness alleges that Mallett pushed him out of the way and got in front of him because it appeared White was going to stab the witness for punching White’s roommate. Mallett was then stabbed once in the chest, the police report said.

One witness alleges that either White or his roommate dropped a baggie of methamphetamine and their wallet while leaving the house after a stabbing, the police reports say. Another witness described White’s roommate as “skittish.”

In a police interview with White’s roommate, the reports say, he described White as an “angry person” and said White had a history of getting into physical altercations.

Hogg III said that former District Attorney Green personally told his family that the investigation “wasn’t thorough enough to be able to go to court.” The DA’s office was unable to verify this or return a request for comment regarding this as of Friday.

Springs and Hogg III both allege that methamphetamine played a role in the stabbing. They allege a toxicology report was never done on White; however, KCSO was unable to confirm or deny that as of Friday.

Springs said he knew White from summer school growing up. In his police interview, White acknowledged knowing Mallett from high school and that Mallett was “always nice” to him.

Hogg III said Mallett was 7 years old when he first met him and described him as being a “loving kid.” He said ever since Mallett’s death, “countless” people have come to him to tell him that Mallett helped their sons or daughters in some way.

“This is the kid that even when he was on punishment or restriction, he’d still say, ‘I love you dad,’" Hogg III said emotionally. “That was who he was and the guy there who was with Malik said he was the one going to be stabbed.

“Malik stepped in to stop it and got stabbed. This kid said Malik saved his life that night.”