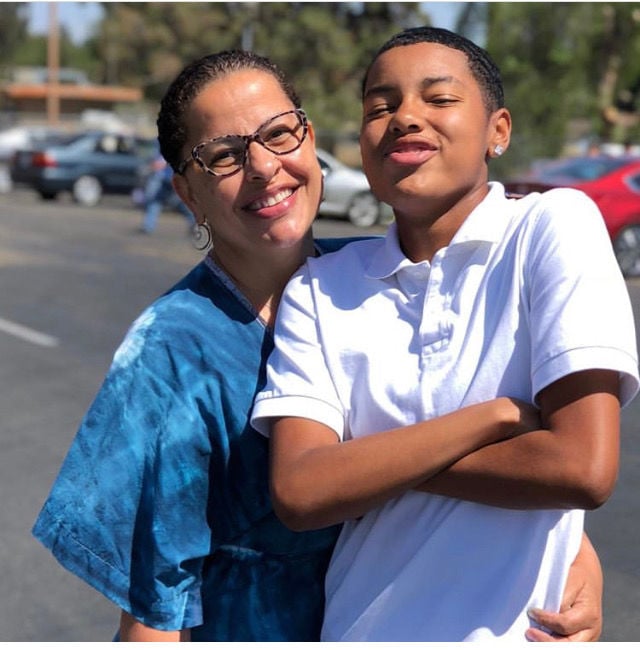 Eurydice Darrington and her son Kristian Rouse pictured together. 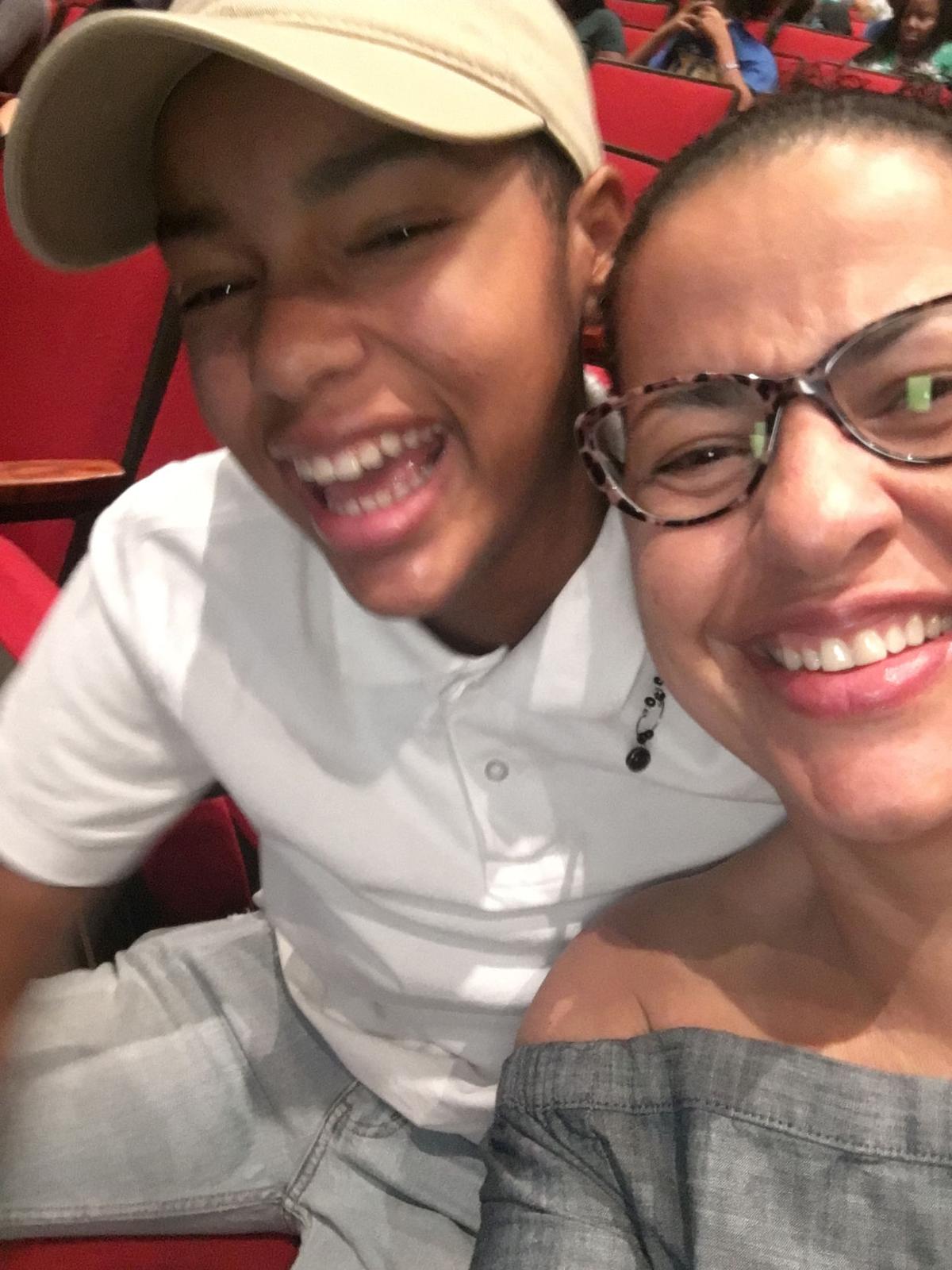 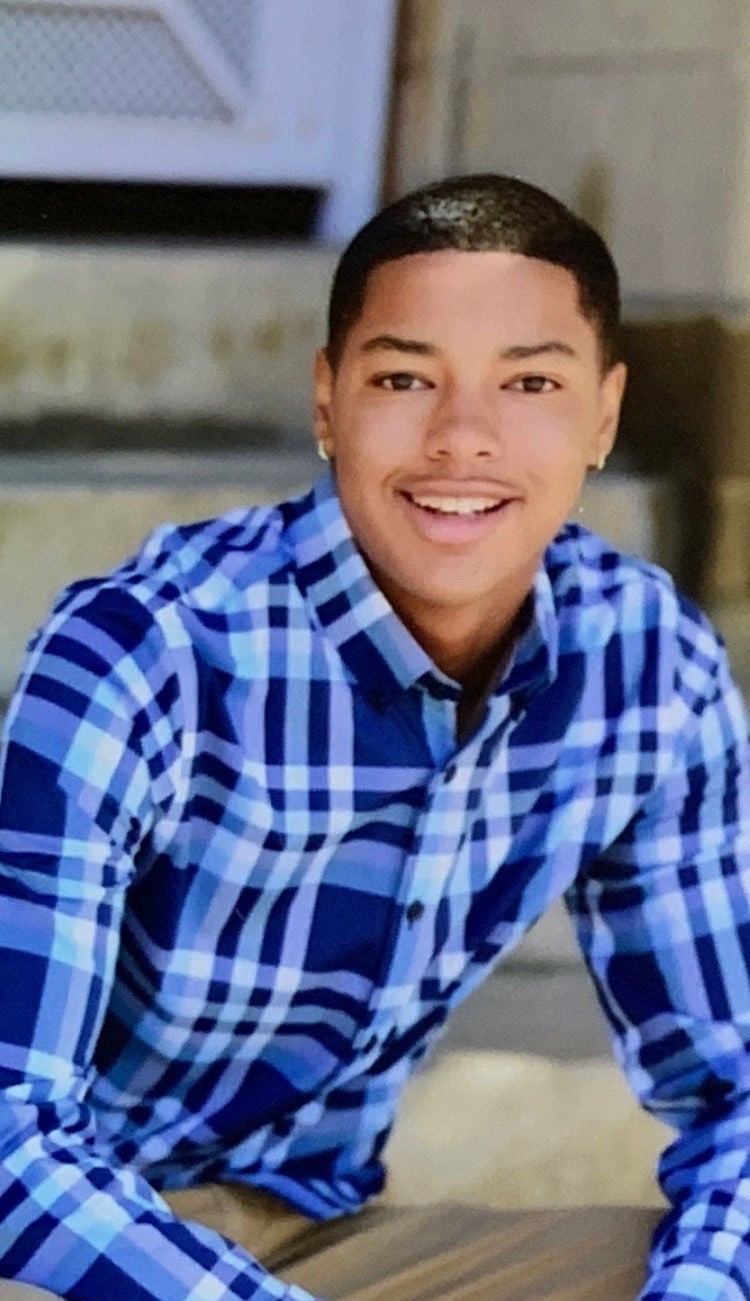 Kristian Rouse's senior photo for his graduation from Highland High School in 2020. 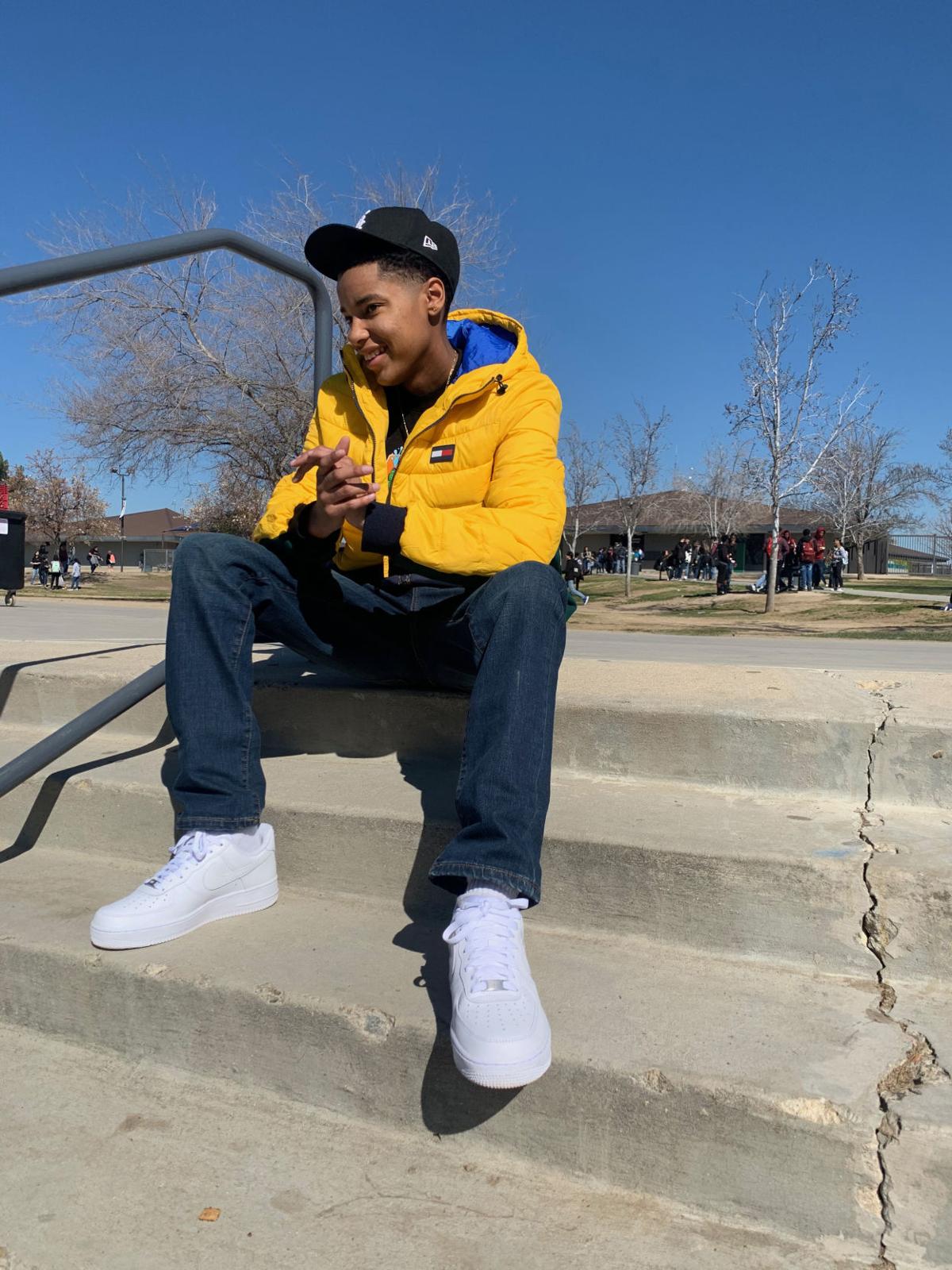 Eurydice Darrington and her son Kristian Rouse pictured together.

Kristian Rouse's senior photo for his graduation from Highland High School in 2020.

Eurydice Darrington's heart was racing and her hands were shaking Tuesday when speaking about the attack on Kristian Rouse that has left him hospitalized since May 13.

That's significant progress for Darrington, as details of her transgender son’s grave situation previously made her hyperventilate and unable to speak.

Rouse, 18, was on a ventilator in the ICU at Bakersfield Memorial Hospital for four weeks before being transferred to a West Covina center that specializes in respiratory care. Rouse currently doesn’t have use of his right arm, can “barely” use his right leg, is unable to walk and cannot speak, Darrington said.

“We don’t know how long he’ll be in the hospital,” Darrington said. “It’s going to be a very, very long process for rehabilitation with his arm or leg.”

After their daily communication abruptly ceased and Darrington hadn't heard from Rouse for nearly two days, she decided to go check on him May 13. Because Darrington didn't know the specific apartment unit in which her son was living, she got help from Rouse’s ex-girlfriend to locate him.

When they arrived, Rouse was visible through an apartment window lying on the floor. Darrington called the Bakersfield Police Department to request a wellness check so they could open the door.

However, that wasn't something the BPD was immediately able do.

“They showed up and said we can’t go in there because of their Fourth Amendment right,” Darrington said. “I begged and pleaded and was crying and was hyperventilating.”

Officers were unable to enter the apartment because there was no obvious emergency happening, such as a fire or injury, according to Sgt. Nathan McCauley. Additionally, the apartment wasn't Rouse's, and the BPD was unable to get permission to enter from the various people on the lease, McCauley said.

At one point, Darrington said, an officer suggested Rouse was possibly “loaded” on some sort of drug and needed time to “sober up.” McCauley said he doesn't recall that detail from the incident's body camera footage that he reviewed weeks ago.

“There’s an hourlong interaction at the apartment (on the body camera footage),” McCauley said. “If she feels the conduct was inappropriate or the officers were discourteous, she can file a complaint.”

Shortly after officers left, Darrington said, she was able to track down a maintenance worker who gave them entry. Inside, Rouse was found with marks on his neck, his face swollen and bruises on his knuckles.

Another detail that makes Darrington suspicious of the nature of the assault was that Rouse’s breasts were exposed. She explained something like that would be a “humiliating thing for a transgender male.”

Darrington said a doctor told her he initially thought it might have been some form of self-harm. However, after further examination, they realized there was “no way possible” for Rouse to inflict the injuries on himself.

Some of the injuries included two collapsed lungs and air inside of his stomach.

Through nonverbal communication, Rouse has expressed he doesn't remember what happened. This is something that's provided Darrington both solace, and anguish.

“You really don’t want your child to remember being attacked, but at the same time you really want the person who did this to pay,” she said tearfully.

Bakersfield police have been investigating the incident since May and efforts in assisting with the investigation have been “limited,” McCauley said. There's no suspect information available at this point.

While Darrington couldn't definitively say whether it was a hate crime or not, McCauley said the investigation was ongoing and wouldn't say if it was being investigated as a hate crime.

Rouse was the target of transphobic and racial bullying throughout his time at Bakersfield and Highland high schools, but nothing close to this extent, Darrington said.

Since the attack, Darrington said she’s received an outpouring of support from Rouse’s friends and former classmates.

A GoFundMe account was launched to raise money for Rouse’s medical expenses. Thanks to help from some Hollywood LGBTQ activists, according to Darrington, the GoFundMe has gained prominence and raised more than $50,000 in donations.

Rouse is scheduled to have surgery this week to remove scar tissue that developed in his throat from being on a ventilator, Darrington said. He's been weaned off the ventilator, has started physical therapy and will need speech therapy.

“(Kristian’s) not a bad kid. This is a terrible time for us,” Darrington said.

The GoFundMe for Rouse’s medical expenses can be found at https://bit.ly/3dMyMqB.