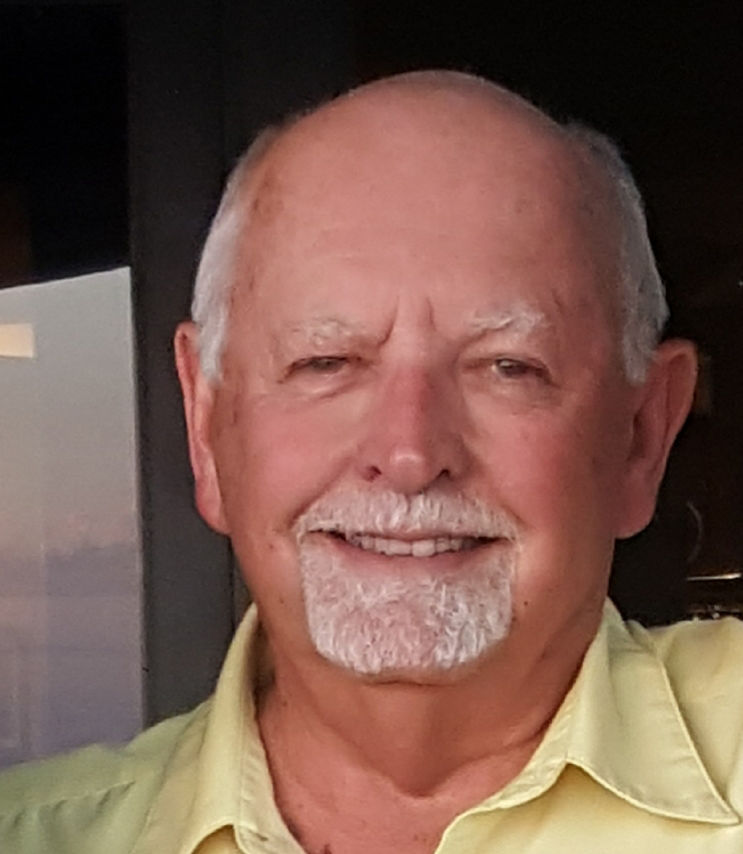 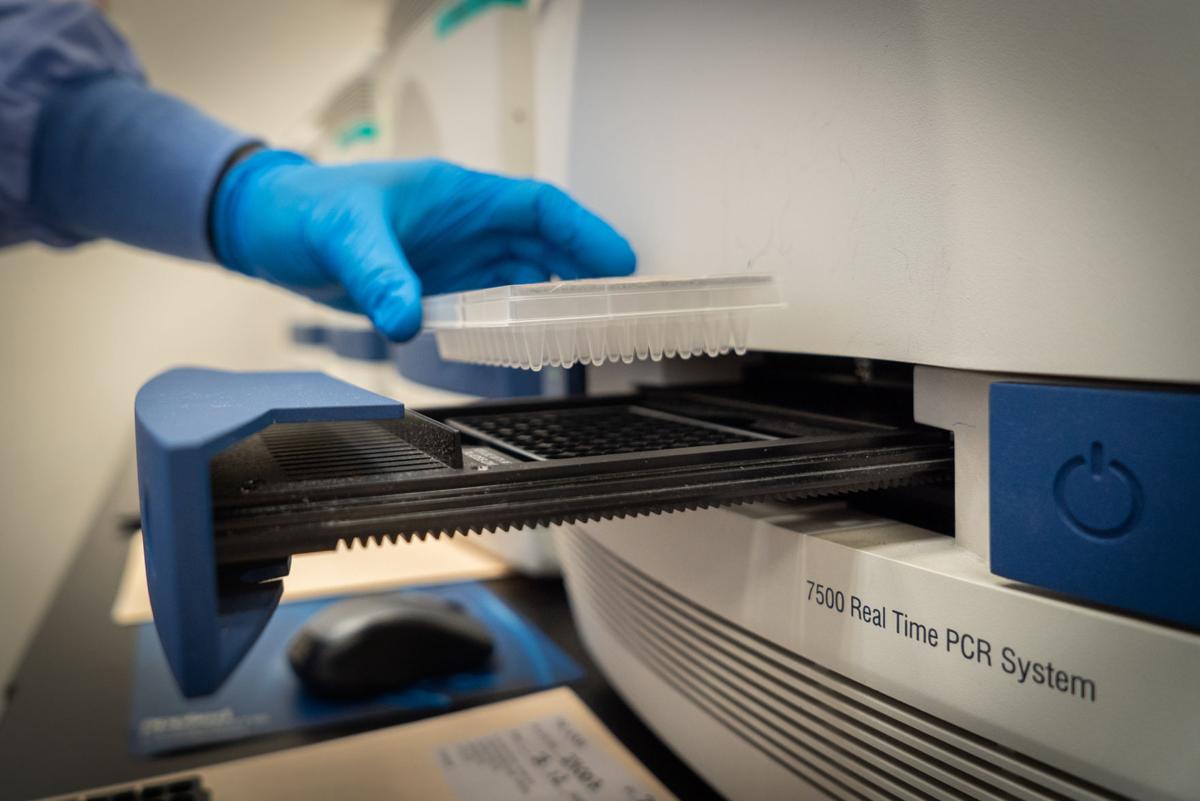 Ken Hudson was tested for COVID-19 on March 20 and then waited 12 days to get results. He was positive. He later learned the delay was due to a backlog of more than 150,000 tests at Quest Diagnostics' San Juan Capistrano laboratory.

“I don’t know if I’ve infected anyone or not because I have been going to Costco over the past few weeks,” said Hudson, a 73-year-old Bakersfield resident. “It would have been nice to know my results sooner.”

In a statement released Wednesday, Quest Diagnostics said that a “sharp influx of test orders” in the two weeks since March 9 had outpaced its capacity and created this backlog. Quest has reduced its backlog from 160,000 on March 25 to 115,000 as of Wednesday, according to the news release.

Quest touts its average turnaround time to report results as four to five days, according to its news release. Hudson said his results were sent to another lab Monday after speaking with the urgent care as well as Assemblyman Vince Fong and Kern County Supervisor David Couch.

Hudson’s symptoms started on March 16 with night sweats, a fever, a cough and a “really severe” headache. He is a Vietnam veteran but said he had to resort to treatment at the urgent care because the VA was “totally booked up.”

The 12-day wait for his results caused him to feel nervous and “high anxiety,” according to Hudson.

Hudson said he was initially treated for pneumonia at the urgent care because he has had it twice since moving to Bakersfield from San Diego 2½ years ago. His symptoms have improved over the last week but he is still experiencing shortness of breath and a cough.

“The woman over the phone (at the urgent care) said I was one of the lucky ones with how (COVID-19) has affected me,” Hudson said.

While waiting for his results, Hudson said he called the urgent care numerous times and they gave him a different story about his delayed results each time. During a phone call on March 26, he said that a woman at the urgent care told him that Quest Diagnostics had “messed up” the tests from the date he was tested.

“I think she wasn’t supposed to tell me that because right after she spilled her guts, somebody else was talking to her and she then said to me, ‘Well, I don’t know what I’m talking about,’” Hudson said.

"It’s kind of pointless if results are taking 12 days because that’s basically the quarantine period," he said.

Erickson said that when asked about delays in test results, representatives at Quest would tell the clinic it would be another day. Erickson said that Quest has fixed some of their early testing issues and is now returning results in one to three days.

Hudson considers himself “quite active” but has had previous issues with bronchitis. He said that since receiving his positive test results, he was instructed to self-isolate for another two weeks and consider donating antibodies, which he intends on doing.

The Californian’s Sam Morgen contributed to this report.

Have heard first hand of at least one older couple who believe they contracted Covid-19 from someone at a Bakersfield area Costco. The older gentleman is now on a ventilator and may not make it. This is why you should self-quarantine if you suspect you might have the virus and you’re waiting for test results - no matter how long it takes for the results to come back.... YOU self-quarantine. Please! Someone’s life could depend on it.

Abbott Labs has a Covid-19 Diagnosis Point of Care Test..results in 15 min, not days and weeks! Why are Kern County Healthcare Providers NOT offering this Rapid testing like other major counties in California? Why? Where is our Healthcare Leadership?

Newsflash: The Californian practices book burning censorship that hides public outrage over covid-19 spreader. Just look at all the deleted comments. They are like books burning in the street. Great job Ali Californian, when the government comes to censor you don’t expect us to stand in the way.