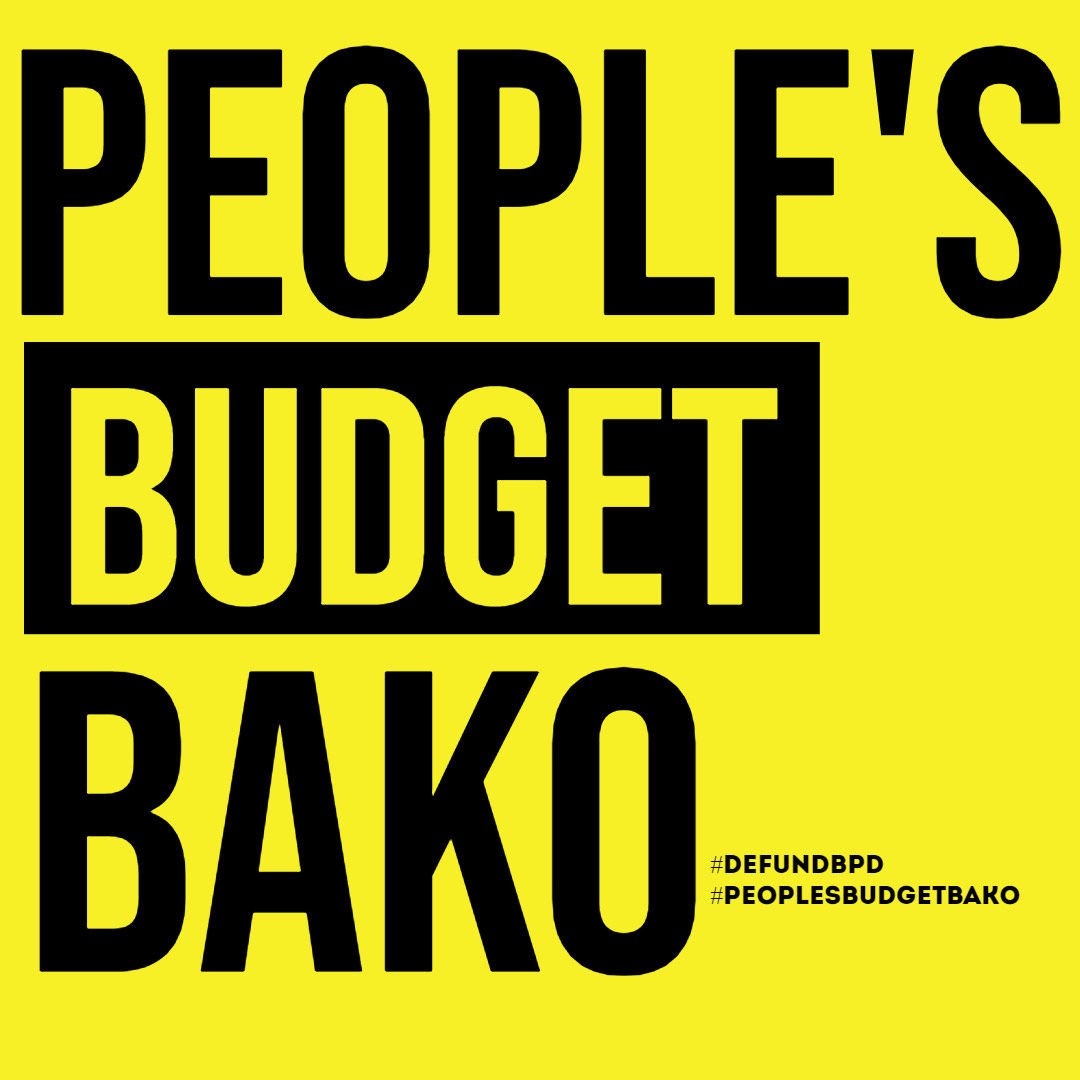 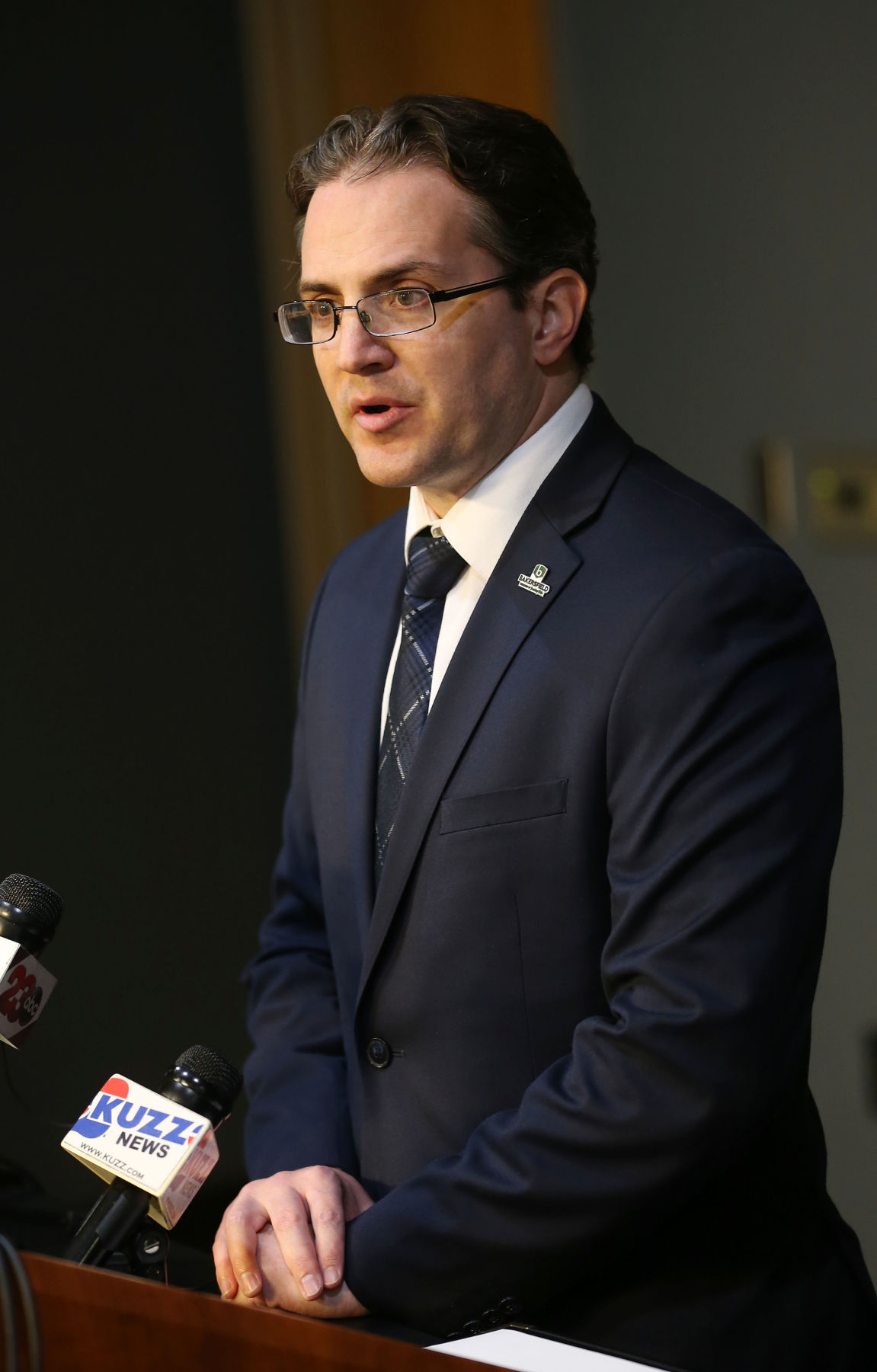 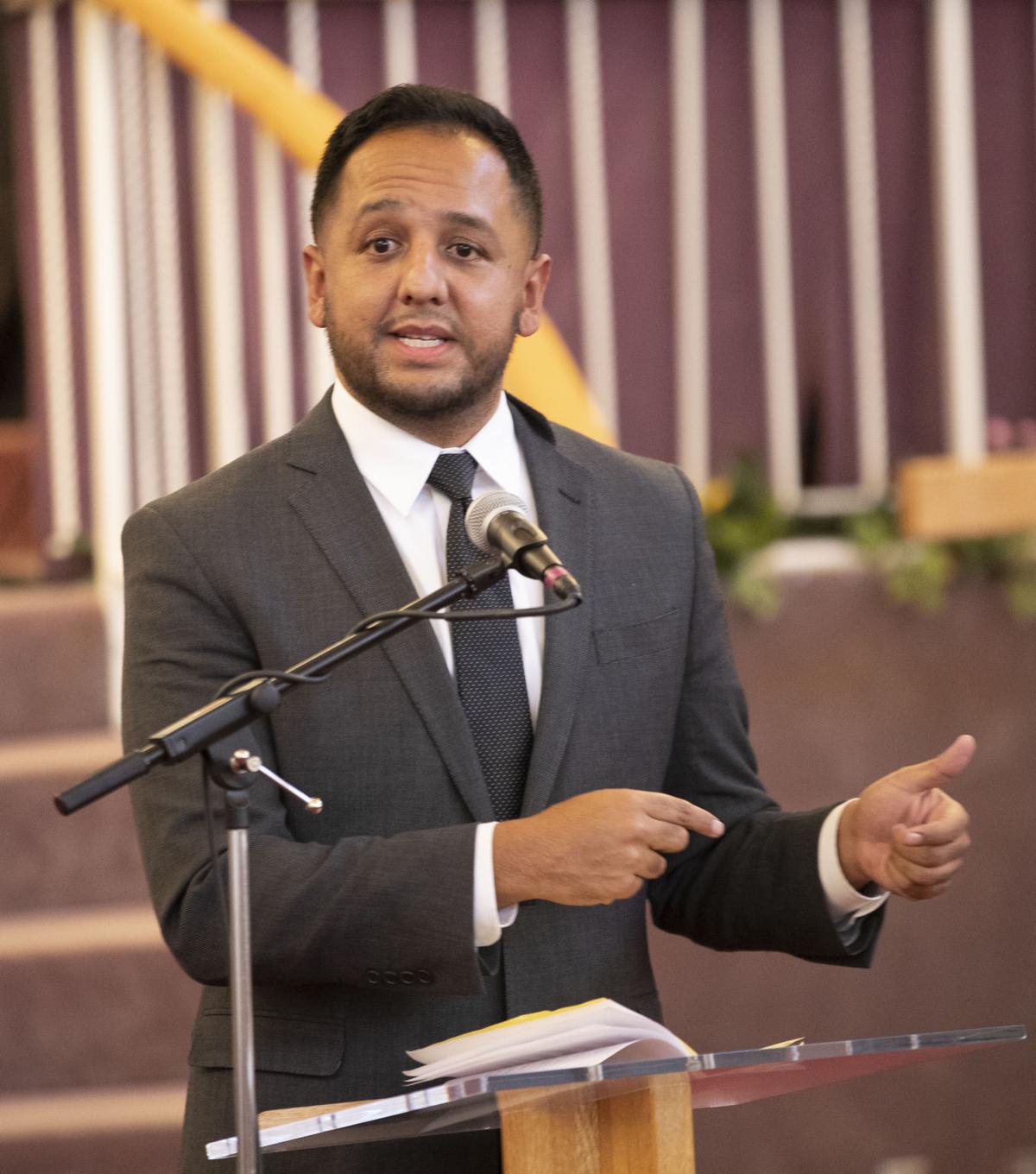 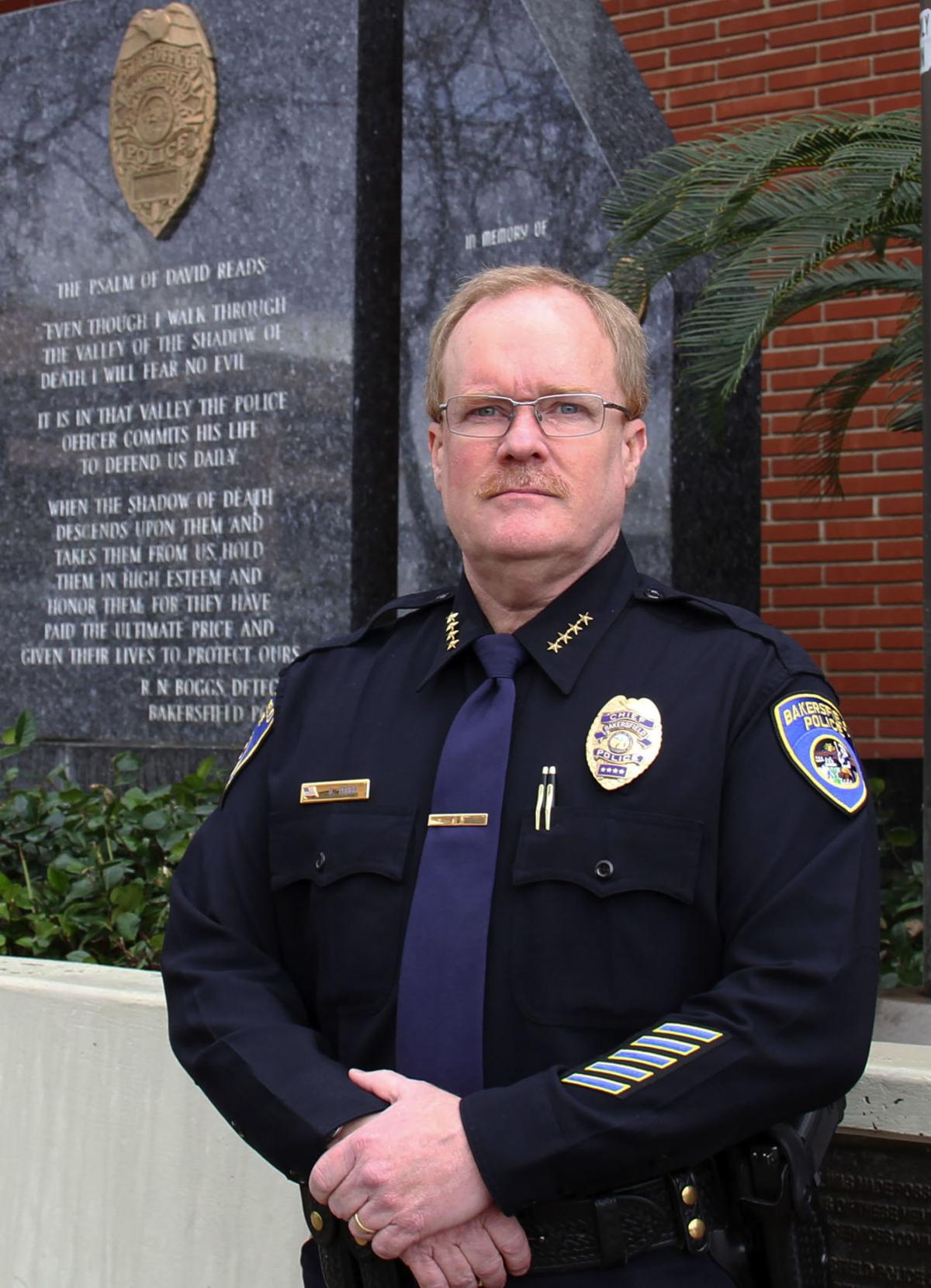 “We see a bulk of Measure N funds are going to police, and cops don’t equate to public safety for people of color,” said Daulton Jones, one of the website's organizers. “(Us organizers) have worked for a while redefining what public safety is.”

Jones said he and organizers came together over a year ago and began working on a proposed budget for the city. Following the killing of George Floyd in Minneapolis, the nationwide unrest that followed and calls for law enforcement reform, the group decided it was time to make their demands known.

Since its launch, the People’s Budget Bako has amassed more than 350 followers on social media and had more than 100 responses to a survey in its first 24 hours online, according to Jones.

“Our budget will enable BPD to improve quality assurance and professional standards and it will include support for community-based programs,” Clegg said Friday in a statement.

Clegg pointed out that a portion of Measure N also aims to improve funding for affordable housing, homelessness, economic development and renewal in urban and disadvantaged neighborhoods.

“Crafting a proposed budget is a challenging balance between many competing interests. We welcome all community input in the budget process,” Clegg said.

City Councilman Andrae Gonzales said he's familiar with People’s Budget Bako because of its social media presence. He hasn't had conversations with the website's organizers or supporters but welcomes a dialogue.

“I think in broad speaking — philosophically — the majority of what they’re talking about are things I have advocated for in order to make a more safe and vibrant city,” Gonzales said.

Gonzales said the City Council and city staffers have worked on the budget since late April and also have allowed for public input regarding its priorities. However, he said the People’s Budget Bako’s demands are “kind of late in the game.”

“I’m not saying there isn’t an opportunity (to make budget adjustments), but it is getting to that final vote,” Gonzales said. “We can continue the conversation even after the budget is implemented because of the difficult year we’re in with COVID. There will be opportunities to adjust the budget throughout the fiscal year.”

Gonzales said he believes funding the BPD in a “thoughtful way” can help accomplish many of the coalition's requests. He cited that the Police Department has been underfunded and has considerably fewer officers in the streets when compared to the other top-20 population cities in California.

“In a way, we’ve been defunding the police for a long time,” Gonzales said.

He added that he mainly wants to see BPD decrease response call times in priority-one instances — in reports of shootings, murders, kidnappings and sexual assault.

Gonzales said he also wants to find solutions to instances that shouldn't require law enforcement, such as issues with homelessness. While the city government doesn't have a mental health department, Gonzales said he's open to the idea of the city investing in social workers.

“Mental health is a county department, but perhaps we can invest in a social worker kind of position that doesn’t require a police officer,” Gonzales said. “We already do that with police technicians that respond to burglaries.”

“The proposed budget was based on our community’s priorities as outlined in the Public Safety and Vital Services Measure,” Terry said. “The proposed budget also provides resources necessary to further implement the principles of community oriented policing; problem solving and building community trust and partnerships.”

The People’s Budget Bako’s demands are aimed towards an eventual abolition of the police and redistribution of funds based on community needs, according to Jones.

“To defund something, you’re going to have to take away jobs. That’s you working towards police abolition,” Jones said. “Inherently, you can’t say ‘defund police’ if you don’t believe in abolishing the police.”

Further information about the coalition can be found online: https://peoplesbudgetbako.com.

Abolish the police? No. Not here, not ever.

Regarding homeless issues, comparing police technicians responding to burglaries with sending an unarmed social worker out to deal with the homeless with mental issues is apples and oranges. Taking a burglary report after the fact and after the scene is secured cannot be compared to sending a technician out to deal with a person who may or may not welcome the intrusion.