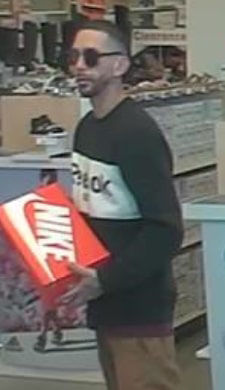 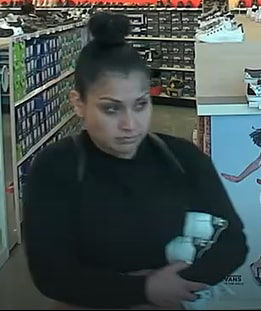 In a news release, BPD described the first suspect as a Hispanic man, about 20 to 25 years old, standing between 5-foot-8 and 5-foot-9, weighing about 160 pounds, with black hair and a trimmed beard.

The second suspect is described as a Hispanic woman, 20 to 25 years old, standing between 5-foot-4 to 5-foot-6, with a medium build, dark hair and a tattoo above her left eyebrow, BPD said.