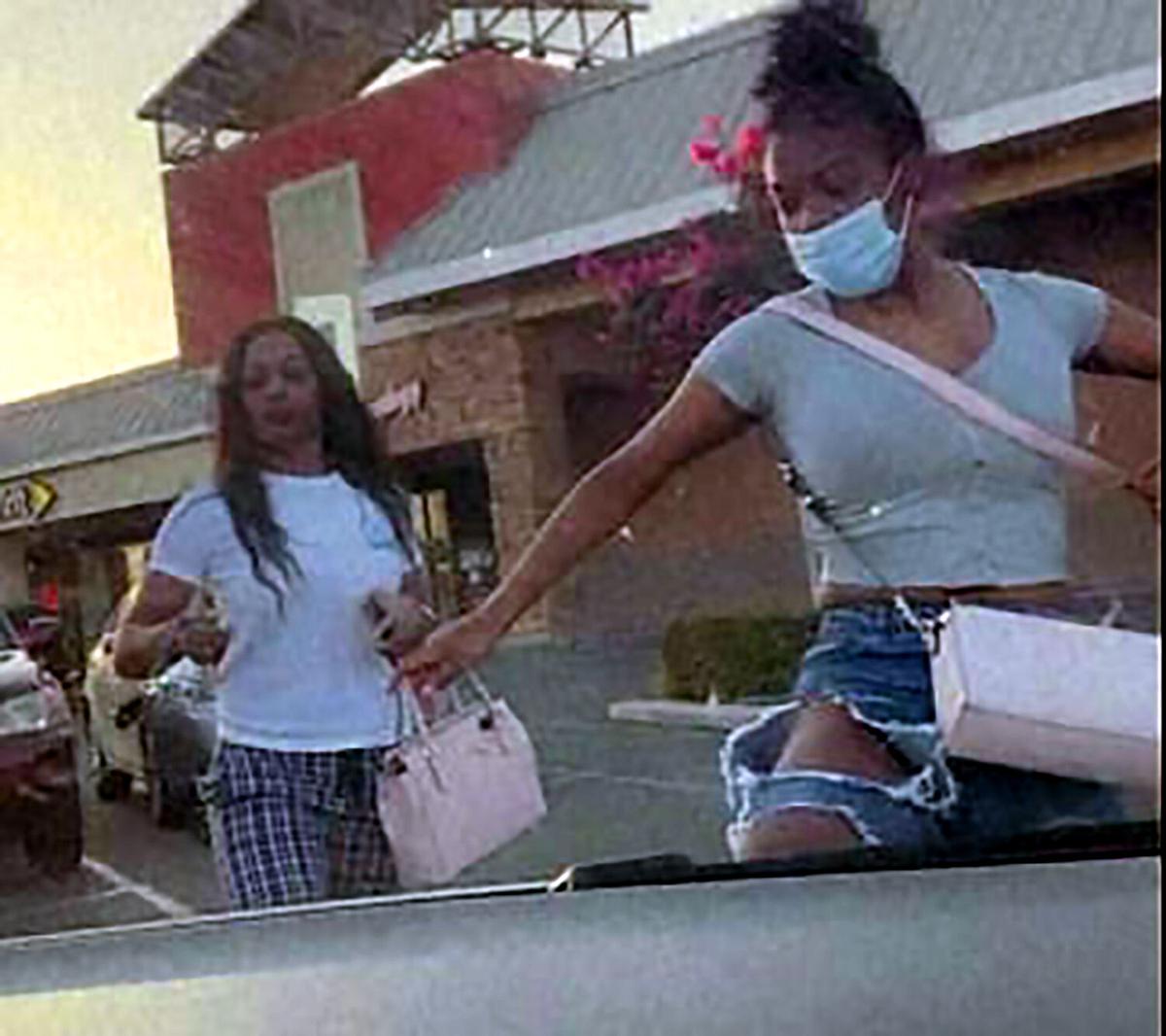 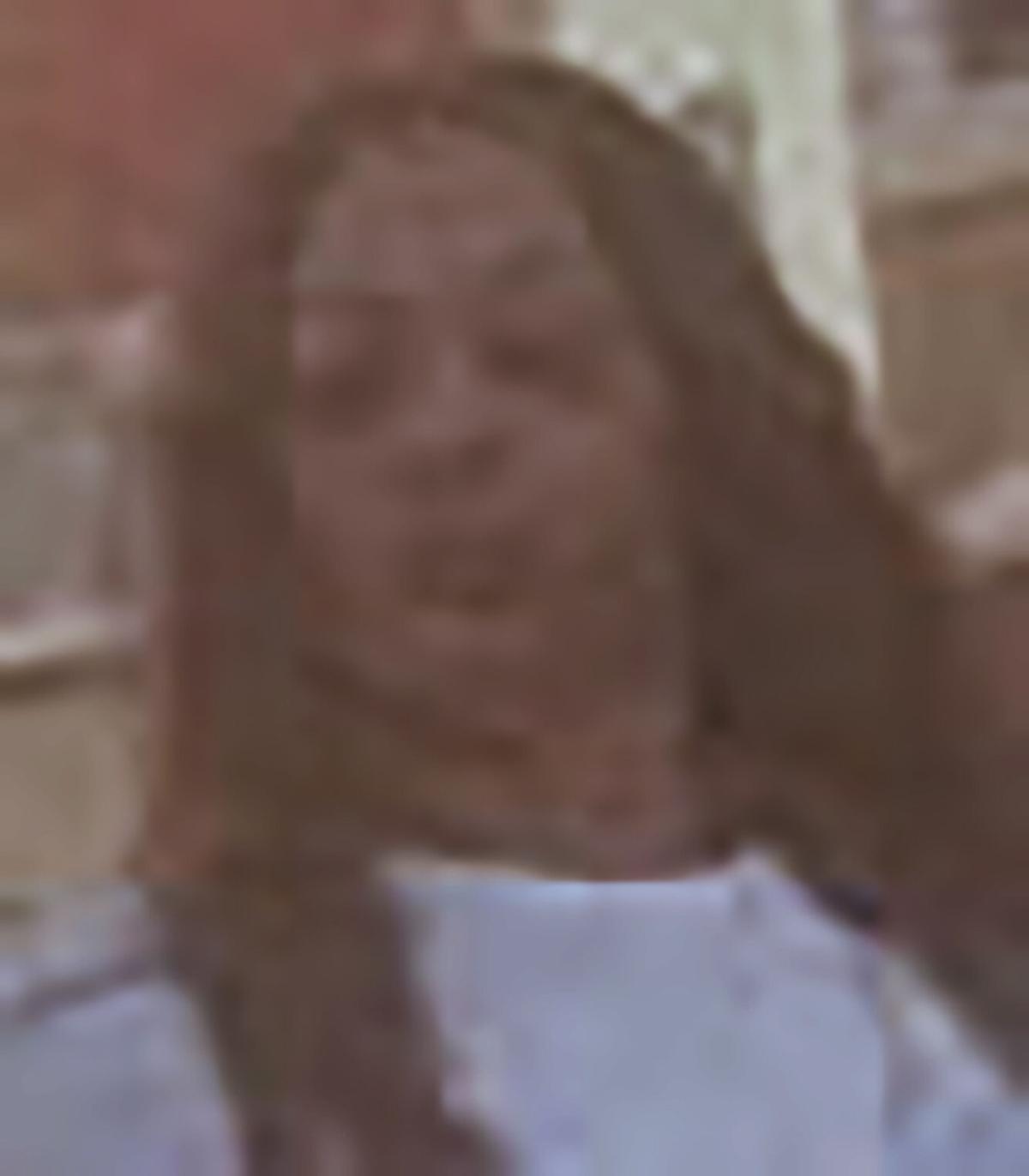 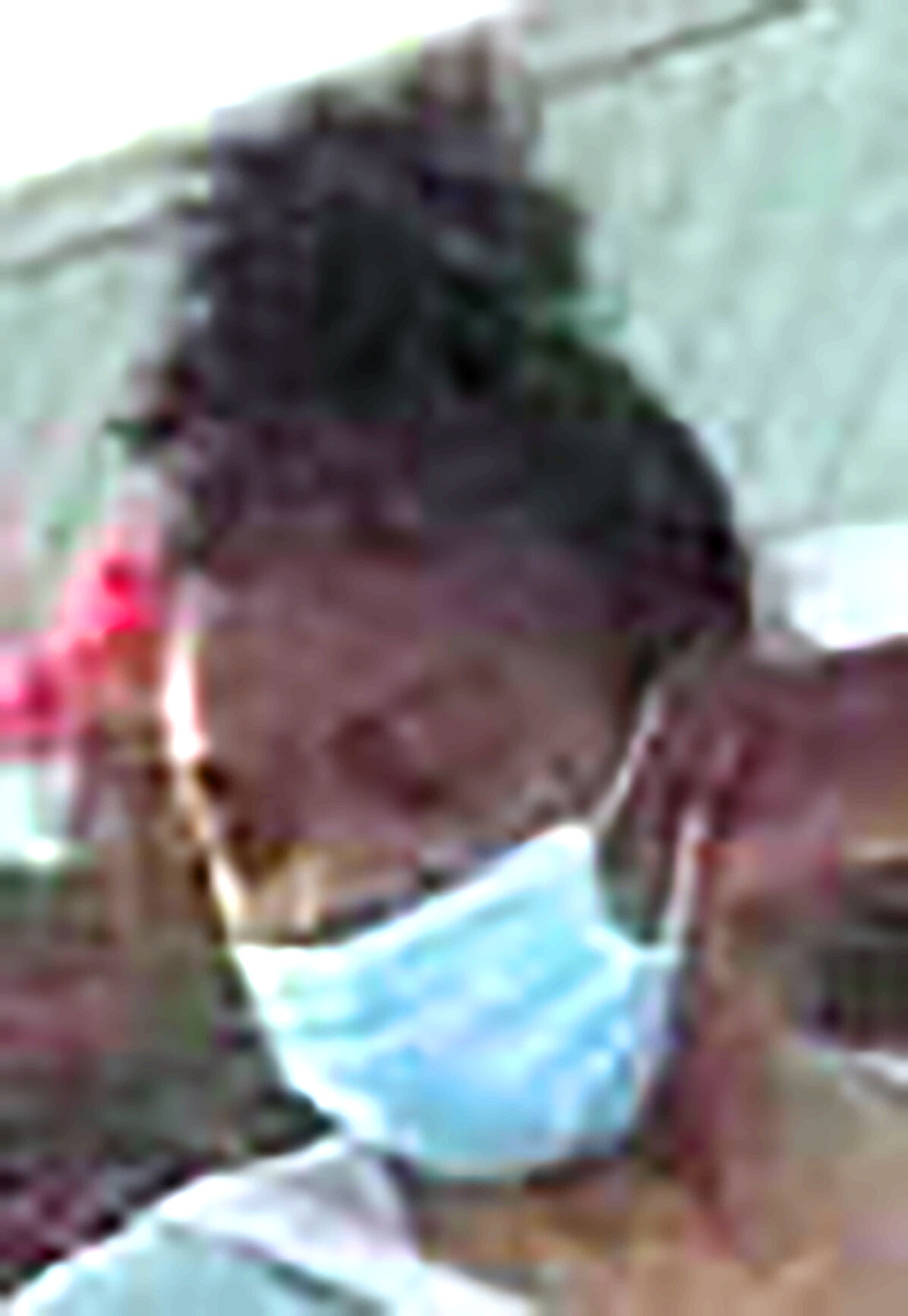 The suspects were seen striking a vehicle with a shopping cart. When the suspects realized a witness had taken pictures of them, they began striking the vehicle belonging to the witness, causing over $1,200 in damage, BPD said in a news release.

BPD described the suspects as:

• Black woman with long hair, a medium build, in her 20s. She was wearing a white T-shirt and plaid pants.

• Black woman with her hair in a bun. She was wearing a white T-shirt and ripped blue jeans.

Go out and round up the usual suspects.

How rare is that? I thought it was white nationalists that did all the harm to society?