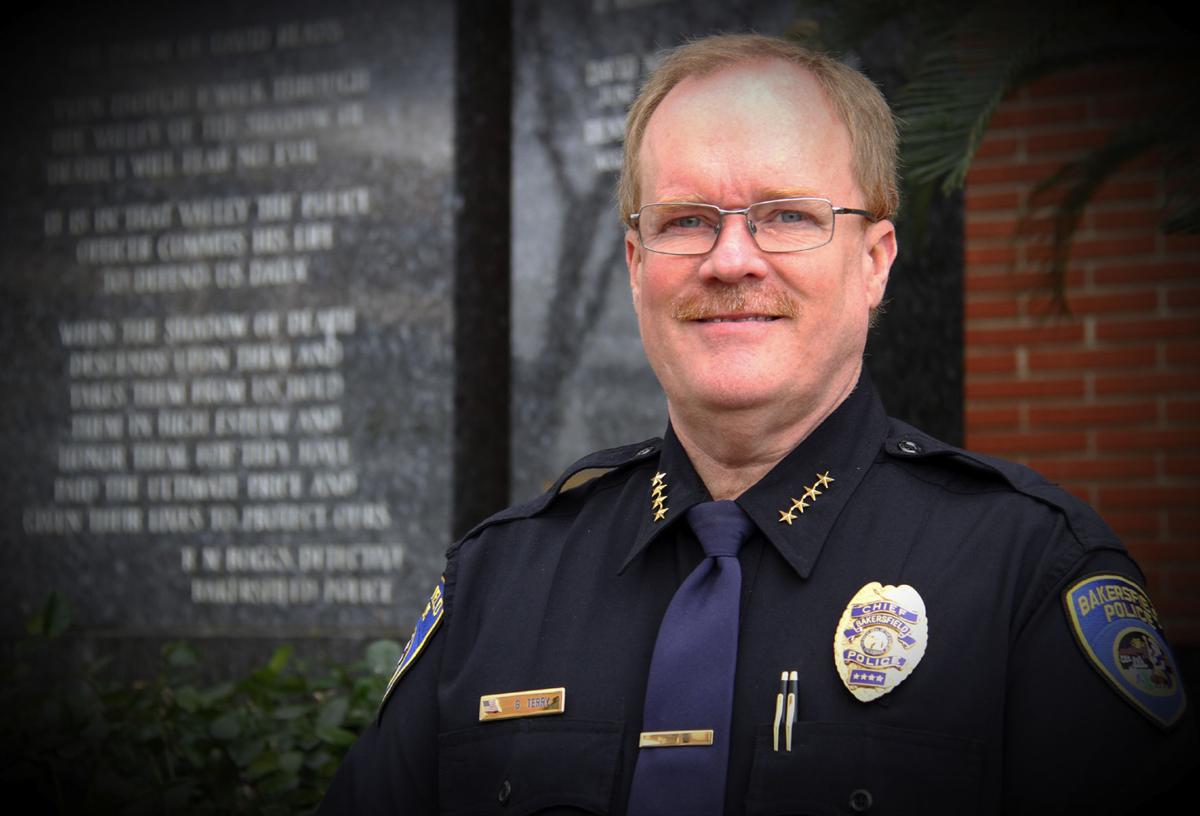 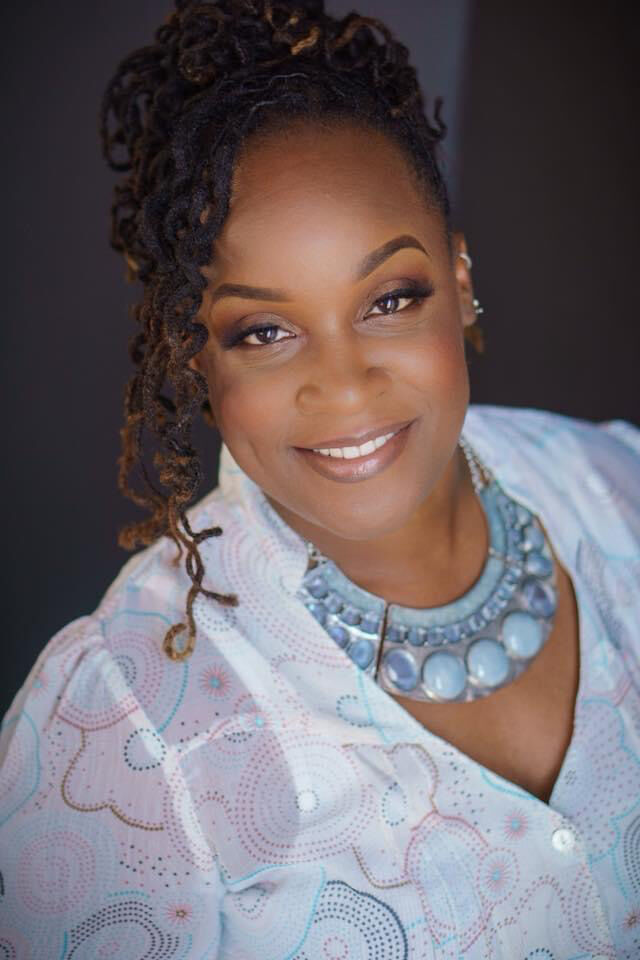 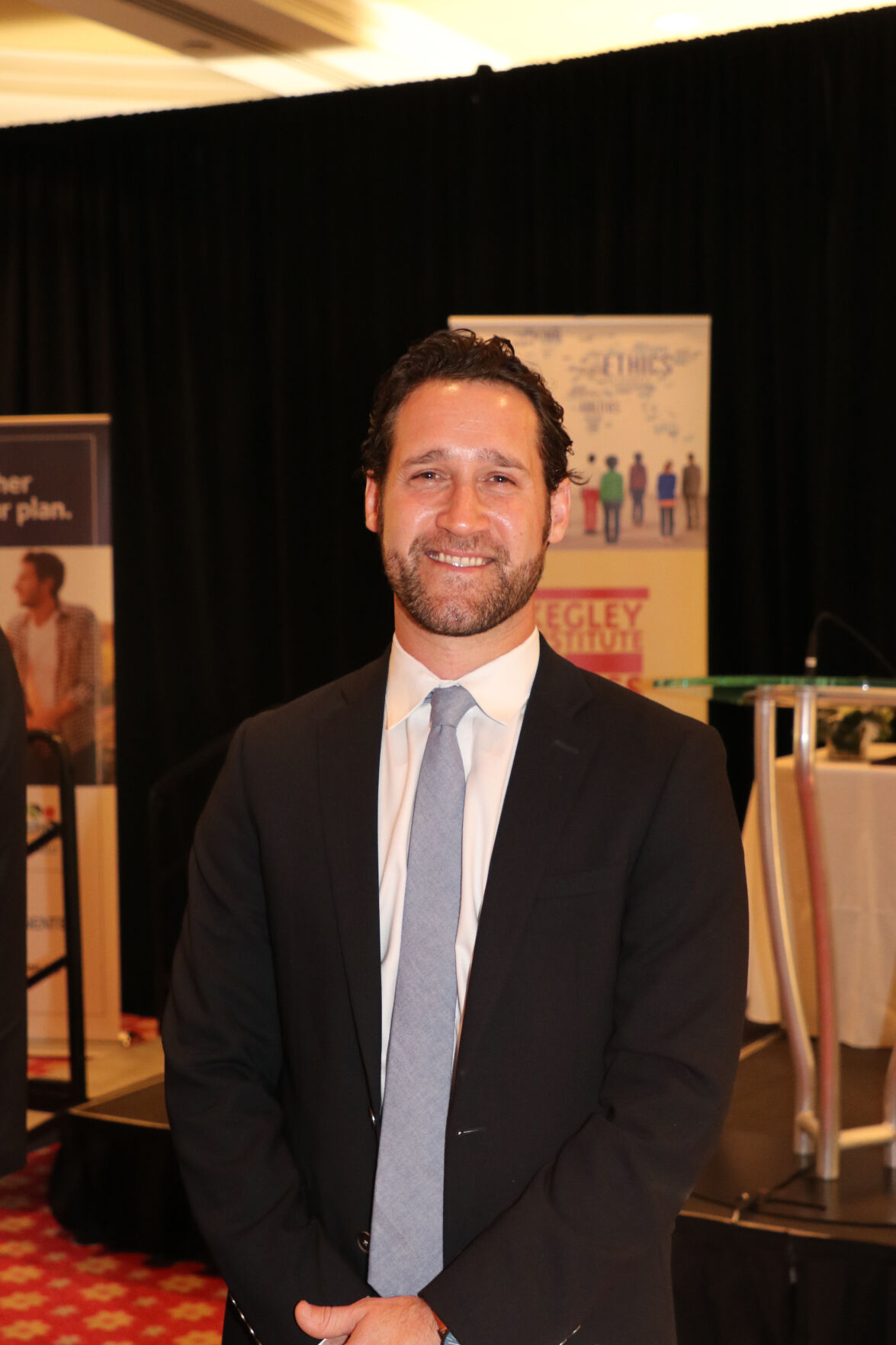 Michael Burroughs, director of the Kegley Institute of Ethics at California State University of Bakersfield. 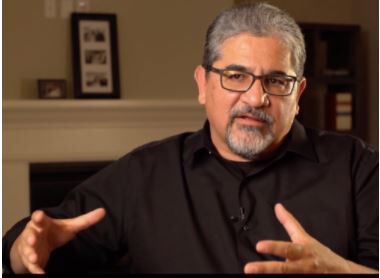 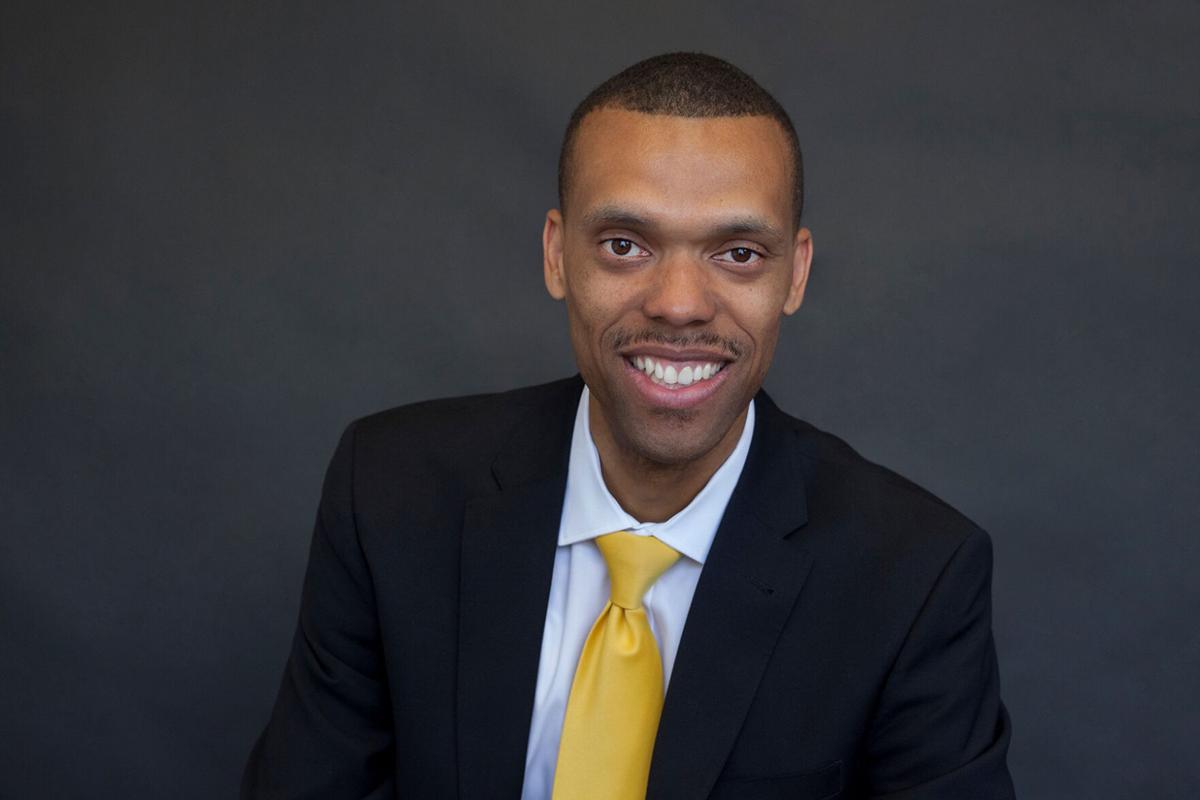 Michael Burroughs, director of the Kegley Institute of Ethics at California State University of Bakersfield.

Community stakeholders and members of the Bakersfield Police Department have been hard at work with one another to develop a variety of ways for locals to provide input for the future of the department’s practices, policies and community relations.

The Bakersfield Police Department Community Collaborative will be announcing dates for community listening sessions, during which residents can provide input on their sentiments over the police department’s practices. The partnership’s roots are based on a referral made by Bakersfield City Councilman Andrae Gonzales in June to create a community panel with the department.

“We want objectivity and transparency in this process,” BPD Chief Greg Terry said Thursday. “We started working (as a collaborative) early in July and about two weeks ago the first subcommittee meetings began.”

The collaborative’s four subcommittees are separated to focus on the four principles from the book “The President’s Task Force on 21st Century Policing,” according to Terry. The four subcommittees’ areas of focus include building trust and legitimacy; communications and community outreach; officer training and education; and use of force policy and oversight.

Terry said his work involves facilitating information sharing from BPD to the individual subcommittees. BPD personnel have been making weekly presentations to each group to help keep them up to date on the department’s practices and protocols.

Martinez, who is the chairman of the subcommittee dedicated to building trust and legitimacy, emphasized that the collaborative is not a group that is going to point out what’s wrong with BPD. In fact, he said that they plan to highlight much of the good work BPD does.

“We don’t want some of that ugliness happening here (in Bakersfield),” Martinez said in reference to national incidents involving police officers. “We want to make BPD better and preempt any problems down the road.”

Johnson, who serves as the chair of the communications and community outreach subcommittee, said she jumped on the chance to be involved because she saw an opportunity for change.

“There is a history of discord between the community and police departments and my goal is to bridge and connect that discord by building trust, legitimacy, accountability and public safety,” Johnson said.

She said that BPD has been “extremely” open with all of the collaborative’s requests and have given them access to their facilities, staff members and materials.

“This gap is going to continue to grow until police departments nationally and locally take accountability for their community policing,” Johnson said. “(The gap) will continue to grow because of their silence.

“If you see something, say something.”

The collaborative will make a formal recommendation to BPD at either the end of the year or in early 2021 as to changes or improvements that can be made within the department.

“We have to understand BPD’s perspective as well as we can. We are not police officers, so we need to learn as much as we can going on there so we can make an informed recommendation,” Burroughs said. “There will be a large learning curve towards making a recommendation.”

The collaborative’s core members all have said they have faith and trust in Terry throughout this process. Martinez explained how he got to work with and know Terry before he was chief when the two collaborated on a documentary he developed.

“Terry is very committed to making BPD a community oriented organization,” Martinez said. “Not just because he’s the chief and because of the Black Lives Matter moment. This was his vision well before this.”

In addition to community listening sessions, Johnson said communitywide surveys will also be sent out to gather feedback from the community. An email address has also been dedicated for public comment, which is yourvoice@bakersfieldpd.us.

First, teach children right from wrong. Then, respect authority; whether it be parents, teachers, pastors/priests, or law enforcement.

Its pretty simple. Start over. Stop hiring road raged recruits as cops. Carefully examine the motives of individuals who want careers in law enforcement. Hire guardians, not warriors. Police should protect and serve, not club, taze, choke, beat, strangle, kill. They work for us, we are not their punching bags.

I know one should not fat shame.... but.... the Attorney General is really pretty big....he should probably go on more Sunday morning walks to church with CrazyUncleDon

Bill Barr is Trumps lapdog. What a horrible legacy. Ick.

Zippy... I hope you never spawned ... the poor helpless little ones

Make sure the members do mandatory ride-a-Kong’s so they can see first hand what an officer has to deal with. It’s the only way they will ever understand law enforcement.

Completely agree! The public needs to be taught to respect the police and comply with their orders. They need to not see the police as their enemy. Also, BLM should NOT be involved in ANY of this as they are a terrorist Marxist organization!!!!

I agree. The public should be taught to comply with police in any interactions, as well. It's not the police that needs to be weakened, it's the public that needs to realize that the involvement with BLM is NOT needed as it's a violent Marxist organization which is anti-police!