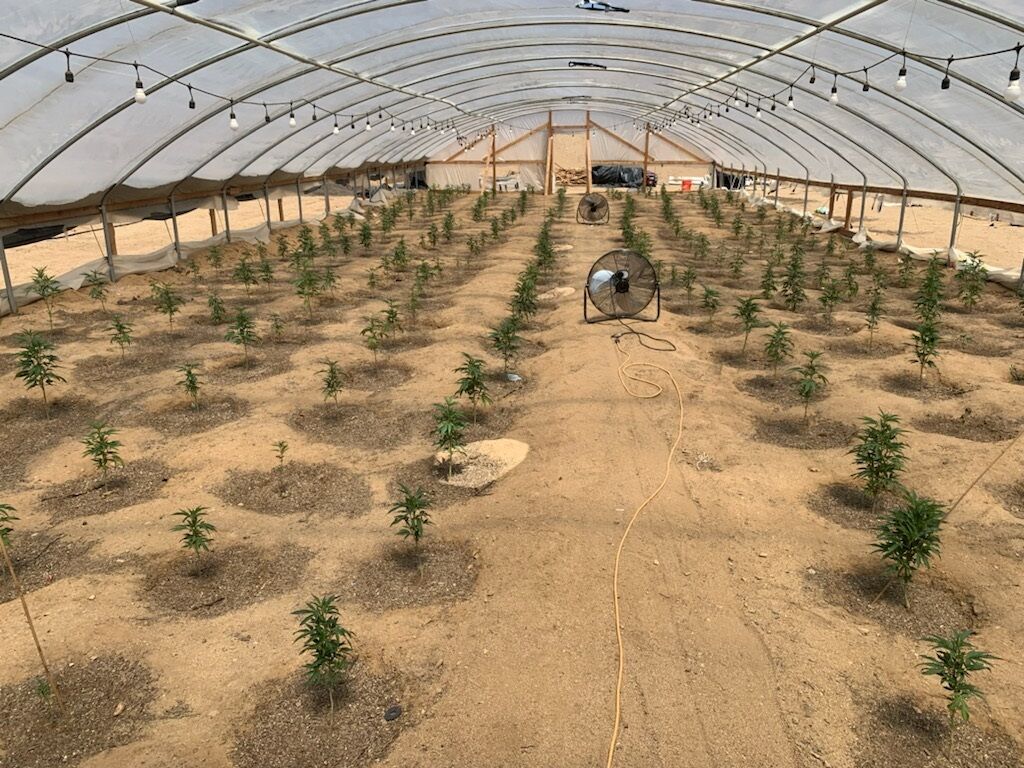 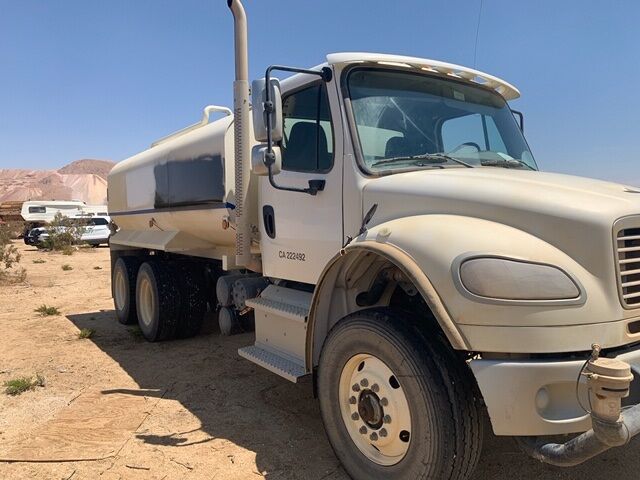 The search for a stolen water truck in Mojave led to the discovery of an illegal marijuana grow, the Kern County Sheriff's Office said in a news release Friday.

The release says KCSO found the stolen vehicle, along with 550 marijuana plants, a half pound of methamphetamine and ammunition.

Two suspects, Arthur Chadwick and Jimmie Bowley, were arrested on suspicion of numerous charges, including possession of a stolen vehicle, possession of a controlled substance for sales and cultivating marijuana.