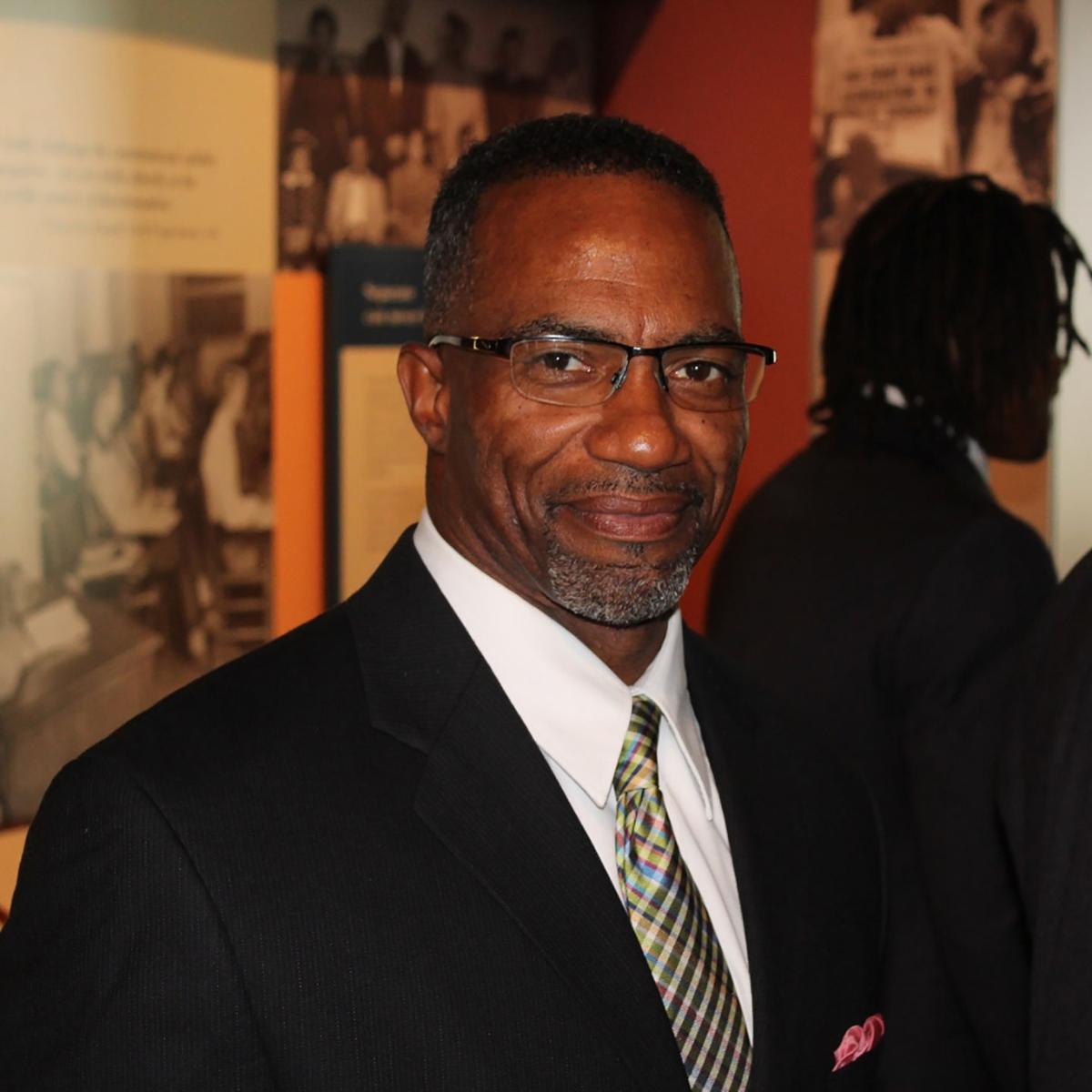 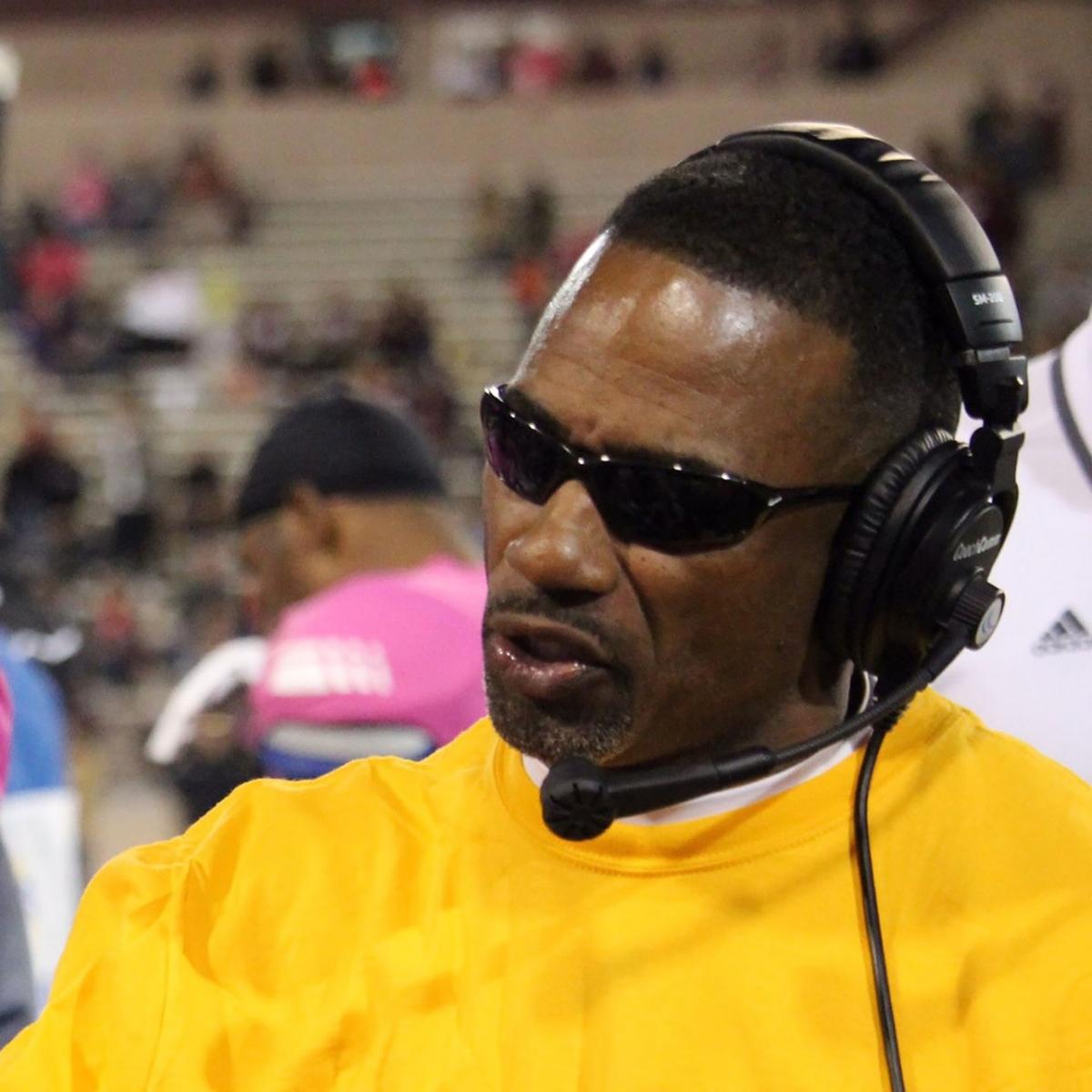 R. Todd Littlejohn brings a wealth of coaching experience to the BC sidelines. 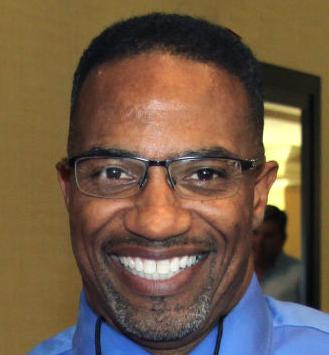 R. Todd Littlejohn brings a wealth of coaching experience to the BC sidelines.

R. Todd Littlejohn felt a special connection to the Bakersfield College football program long before even playing a snap for the team.

The son of Charlie May Littlejohn, who worked more than four decades in the school's English department, he and his friends made it to every Renegade home game and would often find themselves down on the field afterwards, fantasizing about one day suiting up for BC.

Littlejohn often followed the team on the road too, and at 11 years old, traveled to the Rose Bowl to watch the Renegades top Ellsworth (Iowa) 29-14 to win the 1976 Junior Rose Bowl game.

"We went to every game," Littlejohn said. "I was born and raised a Renegade."

And it especially meant something early this week, when Littlejohn was told he would be named the team's interim head coach, a move the school made official Wednesday morning.

The interim tag was applied as part of a district hiring practice.

It will be the first head coaching job for Littlejohn, a Bakersfield High School graduate with coaching experience that extends all the way to the NFL.

A coaching career that began in 1989 has included stints with the New York Giants and Jacksonville Jaguars. He's also coached at Cal-Berkeley, Syracuse and UCLA. He spent the last two seasons as a safeties and special teams coach at FCS Prairie View A&M (Texas).

“I am thrilled to welcome R. Todd back to his hometown of Bakersfield,” BC Athletic Director Sandi Taylor said in a press release. “In this time of transition for Renegade football he brings a wealth of experience to his new duties as the interim head coach. We look forward to coach Littlejohn leading our football program.”

Littlejohn, who expects to arrive in Bakersfield on Jan. 22, says he's hasn't determined what his coaching staff will look like and plans to meet with current Renegade coaches when he arrives in the city.

Though the start of the season is several months away, Littlejohn says he's already getting emotional just thinking about leading BC players out of the tunnel and onto the game field for the first time.

“I may have to have somebody to pull me to make sure that I don’t stop in mid-jog," he said. "(I don’t want to be) caught just stopping and gazing and saying ‘Oh, wow.’ I think it’s one of the things where I will take a deep breath and really appreciate everyone that’s helped me get to this point.

"I'm overwhelmed by the opportunity that's in front of me. It's surreal, it really, really is."

Good diverse hire! Now, how does the new coach change his coaching staff of Dean,Bolton,Thompson,Ballard, who are full time contracted employees of the district! Hopefully he will be allowed to bring in out of state recruits and not have his hands tied by district bureaucracy!

Absolutely the perfect hire for the Renegades! Todd is personable, knowledgeable and approachable. He has all the right connections and understands the traditions of Bakersfield College!

He will bring an incredible new energy to the program!

Yaaaaaaaa, Whaaaaat, Ooooook! Just getting my chants ready for next season for Littlejohn.

Interim? What are the contingencies? We'll see how you do in the earliest part of the off-season? Interim would be necessary had Jeff retired mid season. You take your time and interview ALL interested applicants. It's still January.

Either name him coach or don't. Good luck Coach Littlejohn. Personally I think it may be a good combination of a guy who understands the program and town, yet has experience beyond that. But please, tell him he's got the job, or keep looking.

I'm confused by the "interim" mantle as well. Of course, the article doesn't explain that, you can rarely get any information up front about the BC Football program.

It sounds like he basically keeps his bags packed, kinda weird. We'll see.

I will say though, he ticks several boxes, D-1 experience being one. That's helps with recruiting. And I must say, he's been everywhere, must have a good network!

He's had some big jobs. Perhaps the interim was his choice. He could be holding out for a more prestigious placement.