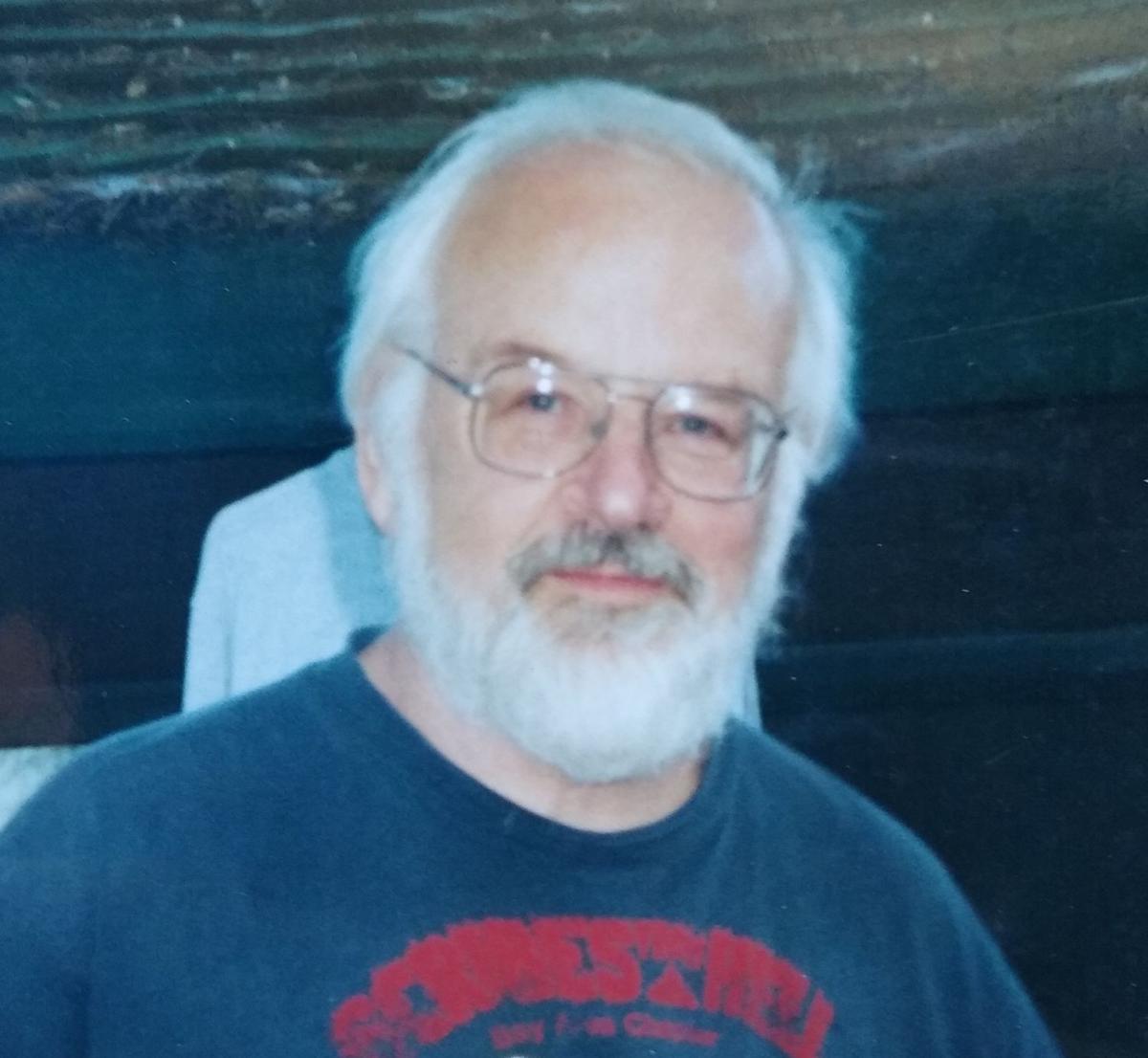 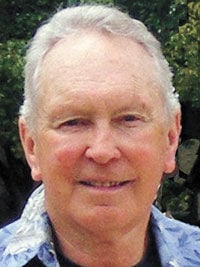 Robert "Bob" Stephens, an Oildale boy who became a noted cultural commentator for the San Francisco Examiner, died Dec. 28 of pancreatic cancer. He was 81.

The life and career of the North High School graduate will be the subject of a Feb. 27 public tribute at San Francisco's Roxie Theater.

Stephens, the product of a Dust Bowl family, was a cousin of pedal steel guitar ace Norman Hamlet, a neighbor of singer Merle Haggard, and a school pal of Pulitzer Prize-winning poet Frank Bidart.

He began his newspaper career as a copy boy for the Examiner in the early 1960s, and eventually became a columnist and critic. Over the 40-plus years that followed, he developed a following as he wrote with humor and insight about everything from ballet and opera to boxing and science fiction as well as about B-level movies in general.

He especially loved films, and his nationally renowned "Lasermania" column for the Examiner was considered brilliant and original.

For example, he noted that Humphrey Bogart "wasn't an ideal leading man in a moral sense because he specialized in frightening displays of hatred, uncontrolled violence and a bitterness toward the world that are remarkable for one who became so beloved a figure."

Of Alfred Hitchcock's much-lauded 1958 "Vertigo": "Hitchock's film is characterized by a Christian culture's dread of a pantheistic, Druidic world, a fear of gods within nature, not one beyond it."

“The most remarkable thing about Bob — I wouldn’t say he was without ego, but he didn’t have a jealous bone in his body," David Dayton, a former Chronicle assistant sports editor who worked with Stephens in the 1980s and ’90s, told The Chronicle. "He was grateful for the opportunity to express his ideas. It was almost like getting his ideas out there was more important than getting his name out there.”

Stephens was also noted among his colleagues for being an anachronism: a man with no computer, no cell phone, and no e-mail, who didn't drive. When Hearst Communications sold the Examiner and bought the San Francisco Chronicle in 2000, Stephens took early retirement but continued writing as a freelancer.

He was divorced, but lived in San Francisco with a series of beloved cats on whom he doted.

Novelist and historian Gerald W. Haslam, a Garces Memorial High School graduate born in Bakersfield in 1937, is the recipient of a multitude of writing awards. The views expressed here are his own.