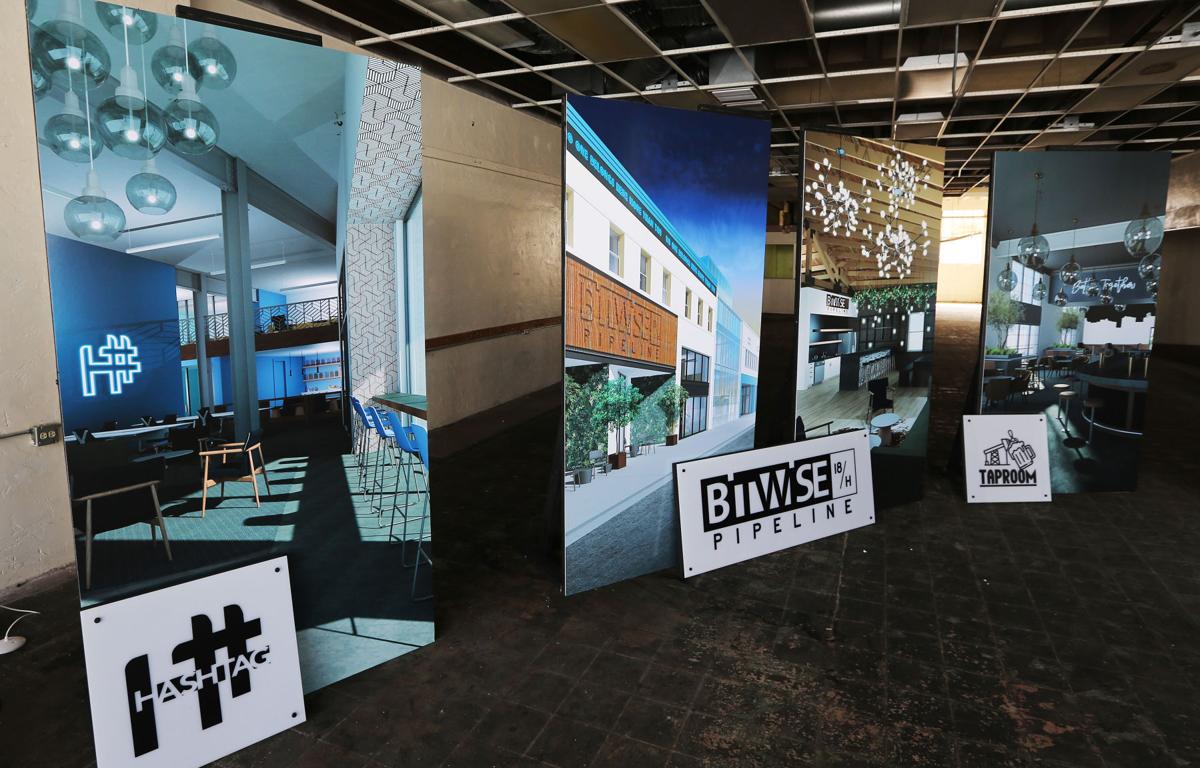 In this file photo from February, work continues at the new Bitwise Industries location on 18th Street. Artist renderings illustrate what the complex will look like inside. 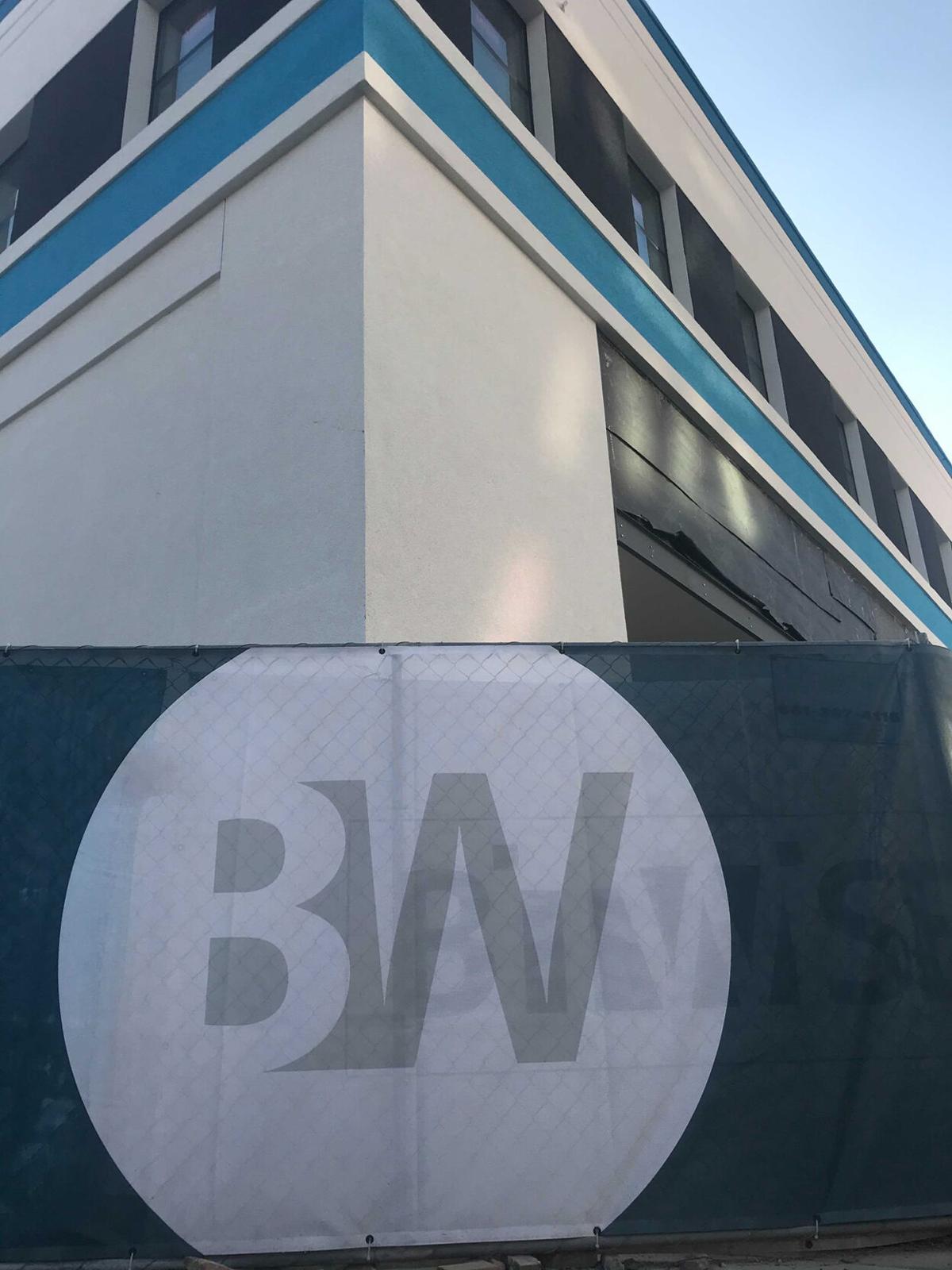 In this file photo from February, work continues at the new Bitwise Industries location on 18th Street. Artist renderings illustrate what the complex will look like inside.

Plans for building up Bakersfield's small computer software industry recently took a big step forward — despite the COVID-19 pandemic and in a way because of it — with the city's finalization of a $750,000 contract with Fresno-based tech hub Bitwise Industries.

Under a deal struck late last month, the company will begin offering 14-week evening classes, typically taught online two nights per week for three hours at a time, to city residents who have suffered economically as a result of the pandemic.

Some details have not been disclosed, such as how and when Bitwise will begin the classes and how it intends to recruit and screen student candidates. The end goal is to expose 400 people to careers in technology and produce at least 130 new entry-level jobs: 50 in software development and 80 in more general fields of business.

"The city of Bakersfield is very excited about this program and we’re looking forward to our continuing partnership with Bitwise Industries," city spokesman Joseph Conroy said. "We believe this job training program will be a success and a great opportunity for our community."

Bitwise was already working on an expansion into Bakersfield, having purchased two buildings along 18th Street near the Padre Hotel, when COVID-19 arrived.

The pandemic slowed the company's efforts to rehabilitate the properties and turn them into a sleek local home for its Geekwise computer programming academy, new offices for its Shift3 Technologies software development company and flexible work spaces for lease.

When the pandemic hit, Bitwise moved classes online and began offering them to California communities anxious to create new jobs to replace those lost to the lockdown.

Local leaders already familiar with the company's accomplishments — more than 8,000 Geekwise students served since 2013, many of them poor or otherwise disadvantaged — saw a way to help rebuild and diversify Bakersfield's economy.

The city had received $33.5 million from the state as part of the $2 trillion federal CARES Act. The catch was that the money had to be spent on pandemic recovery efforts and the city had to allocate the funds by the end of 2021.

The City Council signed off in mid-November. On Dec. 28, just three days before deadline, Bitwise signed and returned the city's contract offer.

The company said in a letter to the city in October it would offer a training menu ranging from specific disciplines like quality and assurance testing, web application development and security to more widely applicable skills like sales, product tech support and customer relationship management.

"Bitwise is very excited about the job training program with the city of Bakersfield," spokewoman Katherine Verducci said by email. "Our workforce development programs have impacted the lives of thousands of people in the Central Valley. Partnerships like the one with Bakersfield allow us to reach more people who can benefit from programs like ours."