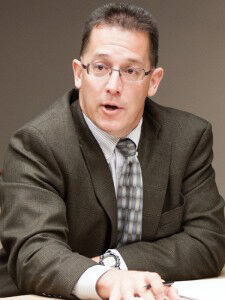 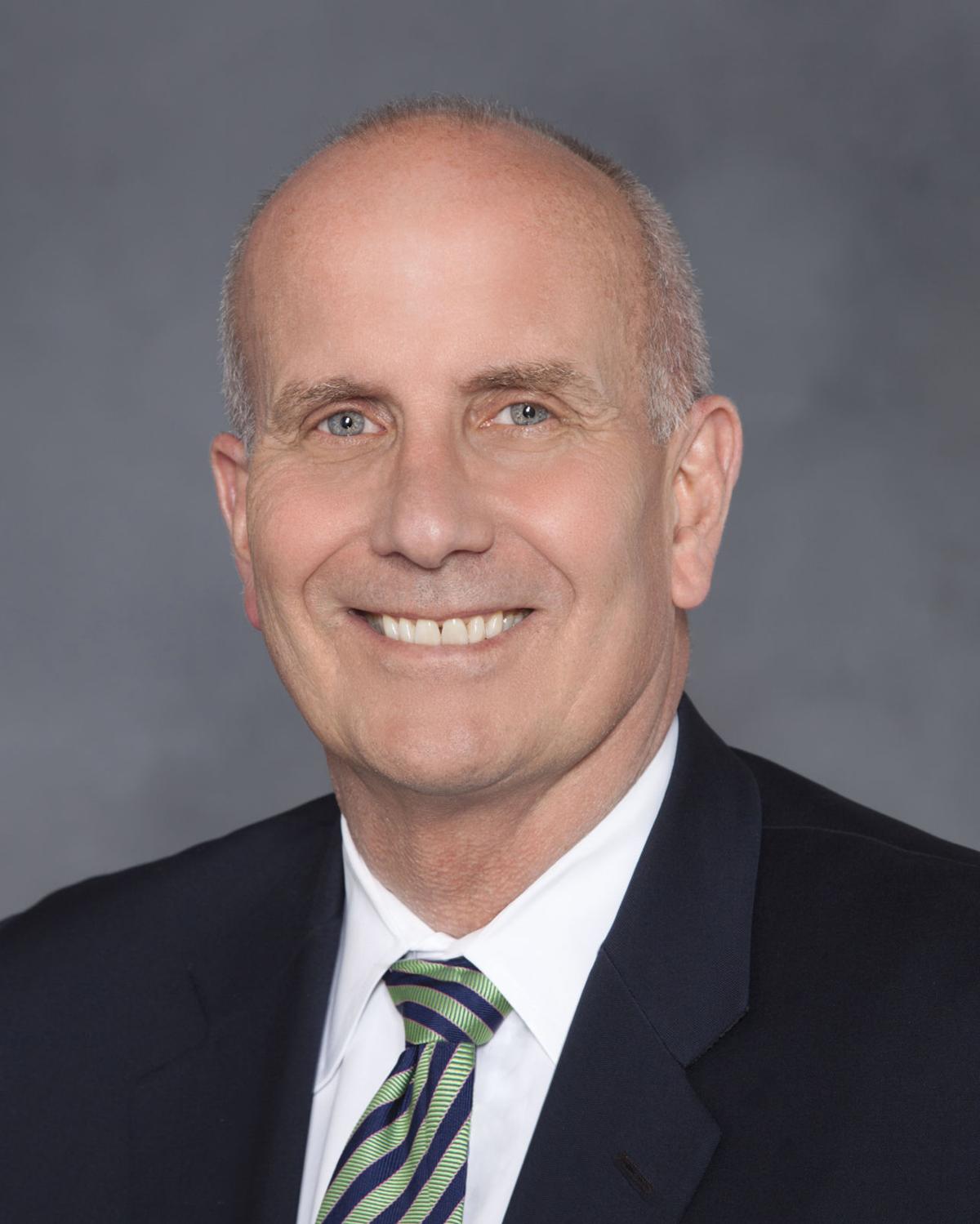 A.T. "Trem" Smith is CEO and chairman of Berry Corp.

A.T. "Trem" Smith is CEO and chairman of Berry Corp.

The head of one of Kern's biggest oil producers says he knew it might raise eyebrows to hire a man who used to be California's top oil regulator.

The man CEO and Chairman Trem Smith chose to be his director of strategic partnerships and alliances, Jason Marshall, had a leading role in enforcing and even helping draft rules for some of the state's most contentious oilfield practices, including fracking and steam injections.

But Marshall wasn't hired to support permitting or do any sort of lobbying, Smith said. The new hire will instead lead the company's efforts to work with the state on plugging abandoned oil wells and develop other beneficial projects like processing oilfield wastewater for reuse and reducing greenhouse gas emissions, Smith said.

As a 28-year government employee, Smith said, Marshall understands the state's needs and its potential for partnering with industry. The idea is to make Berry a leader in technological applications, he added, that meet government and private sector needs.

"Berry really is positioned to excel in this area and we wanted to put our money where our mouth is," he said.

Marshall is basically trading on his contacts and skills in state government, she said. Anyone going to Sacramento on Berry's behalf, she said, "is going to be channeling Jason Marshall and everybody will know that."

"This is the revolving door at work," she said.

Marshall's appointment at Berry isn't the first time an oil regulator has left state employment and ended up working in Bakersfield's oil industry; careers have led the other direction, too. But it's the first time in recent years that a state official has left so influential a position and landed a senior job at a local oil producer.

Marshall stepped down in February as chief deputy director of the Department of Conservation, a position in which he had been overseeing CalGEM following a shakeup at the division seven months earlier.

He served in various capacities in Sacramento during his state career but was never more directly involved in oil regulation than when former Gov. Jerry Brown appointed him acting state oil and gas supervisor, a position he never held on more than a temporary basis.

Marshall has been a central figure in a far-reaching and continuing overhaul of California oil regulations. The job put him in the crosshairs of oil company executives and environmental activists alike.

Under state rules, he's not permitted to engage with officials from his former agency in an attempt to influence them on certain actions for one year after his resignation.

Marshall said in a phone interview he's excited to work on projects such as scaling up the treatment of wastewater that comes up from the ground with oil. He said he was also enthusiastic about putting drones to work inspecting for oilfield emissions and partnering with the state to plug orphaned wells that present risk of leaks.

He emphasized he was not brought on board to communicate with CalGEM. The company has enough people who do that, he said.

"If I were to have those conversations, then yes, somebody might have a point," he said. "But I don't need to have (those) conversations."

Smith, Berry's CEO, said Marshall won't do anything that conflicts with state regulations.