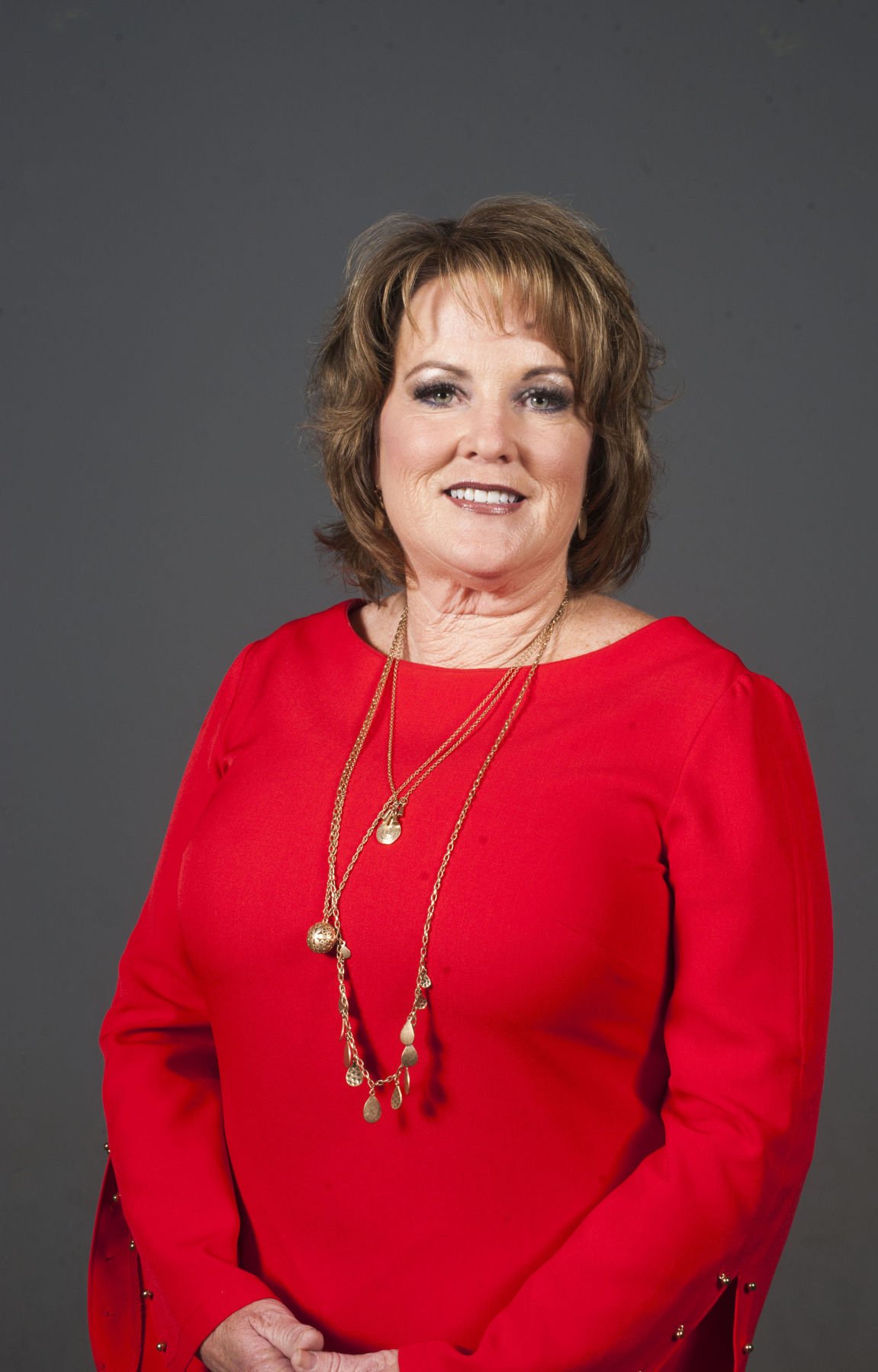 Shannon Grove is a Republican running in the 16th California Senate District race. 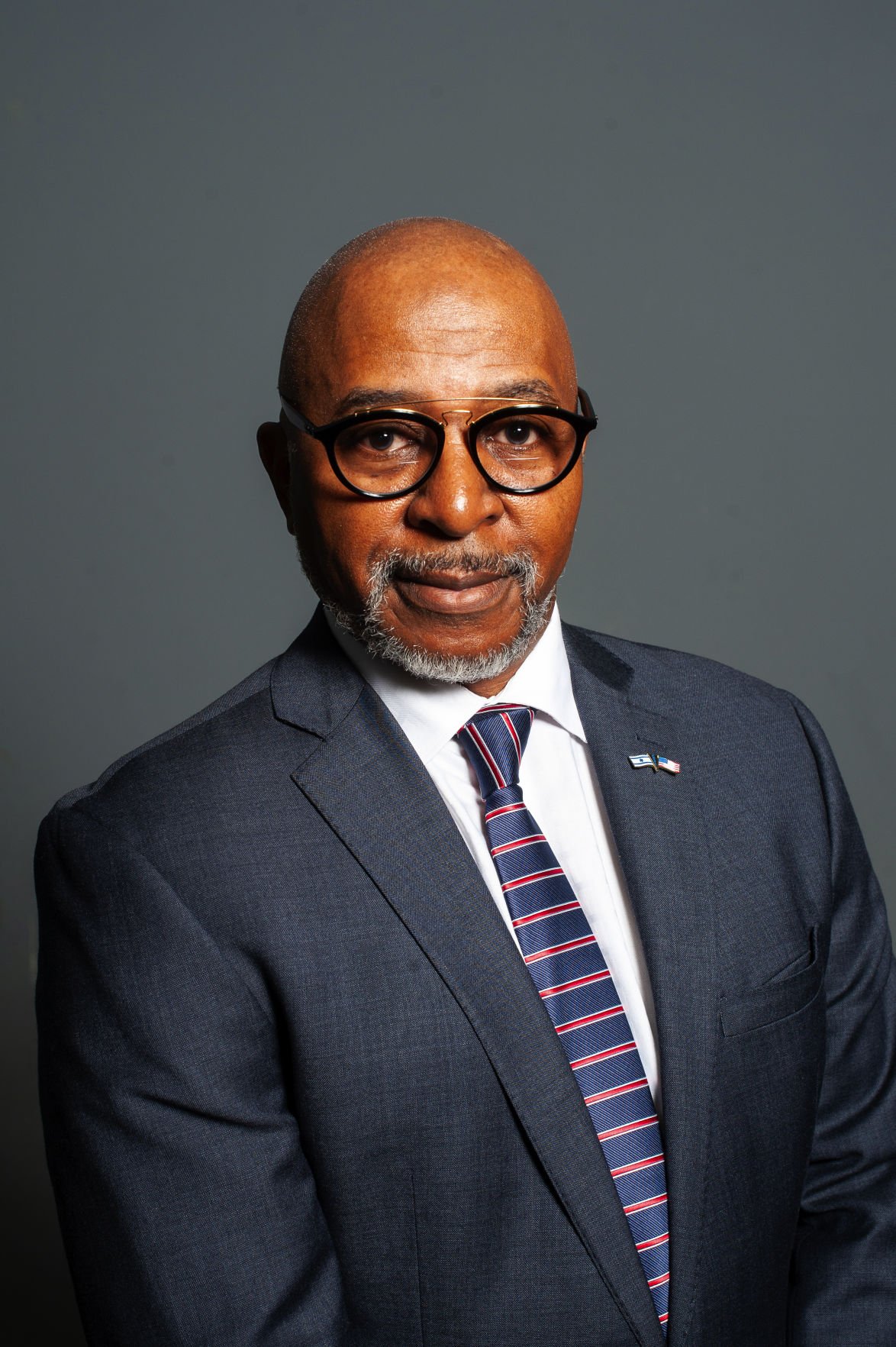 Gregory Tatum is a Republican running in the 16th California Senate District race. 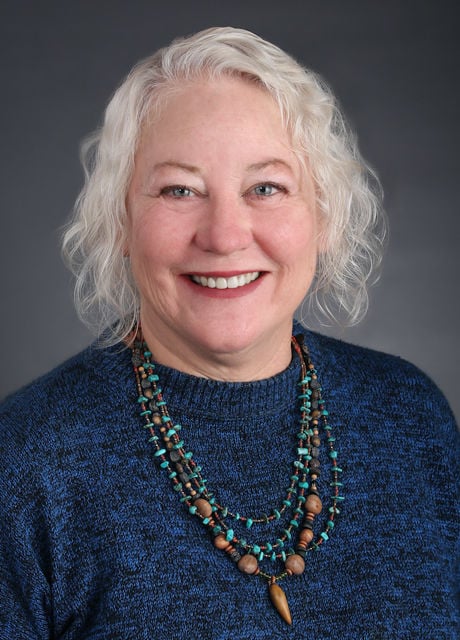 Ruth Musser-Lopez is a Democrat running in the 16th California Senate District race.

Shannon Grove is a Republican running in the 16th California Senate District race.

Gregory Tatum is a Republican running in the 16th California Senate District race.

Ruth Musser-Lopez is a Democrat running in the 16th California Senate District race.

State Assemblywoman Shannon Grove is the clear favorite in the race for the 16th Senate District seat that Jean Fuller is vacating due to term limits later this year.

Grove knows it. And so do her two rivals in the race, Republican Gregory Tatum, a church pastor who ran for mayor of Bakersfield in 2016, and Democrat Ruth Musser-Lopez, an archaeologist and teacher who lives in Needles, where she served on the city council.

State primary rules send the top two vote-getters — regardless of party — to the general election, so barring a titanic upset, Tatum or Musser-Lopez will share the November ballot with Grove.

"I'm realistic," said Musser-Lopez, 65, who waited to pull papers until she determined that no other Dem was entering the race.

Grove has the most recognizable name, the most legislative experience and the most money, but the notion that Grove would simply coast to victory without a Democrat on the ballot didn't sit well with the Needles resident. So she decided to go for it.

The 16th state senate district is the largest senate district in California in terms of geographic size. It covers the southeastern San Joaquin Valley and a huge swath of the Mojave Desert and includes the cities of Ridgecrest, Taft, Tehachapi, Barstow, Tulare, Visalia and a substantial portion of Bakersfield. It is 52 percent white and 36 percent Latino, and Republicans enjoy a 14 percent registration advantage over Democrats.

Grove, 53, was born in Bakersfield and raised in Arvin. She joined the military and served in Germany. She established her own temporary staffing company with her sister-in-law. Grove is the CEO.

Elected to the California State Assembly in 2010, Grove was re-elected twice and was termed out in 2016.

"I called myself a district person," Grove said of her six years in the Assembly. "So I really tried to focus on solving district issues and district problems."

"Our office became one of the most responsive offices statewide," she told The Californian.

One of Grove's biggest efforts was to fight against, or try to limit the power of PAGA, the Private Attorney General Act, which authorizes aggrieved employees to file lawsuits to recover civil penalties on behalf of themselves or other employees for Labor Code violations.

Grove called it "modern-day extortion," and said employers face financial penalties for violations that border on the ridiculous.

"Trial lawyers have taken it to the point that billions of dollars have been taken out of Kern County," she said.

Her opposition to high-speed rail is also well known, as were controversial comments she made in 2016 that appeared to link abortion legislation with the wrath of God — in the form of the California drought.

Grove said serving in the military and operating a business has given her experience that makes her a better legislator.

"Being in the military, being a veteran and starting a business and giving people an opportunity to (obtain) jobs — it's one of the greatest experiences I've ever had."

Tatum, 58, a former Jehovah's Witness who grew up in Chicago and came to Bakersfield nine years ago to pastor a new church, spoke to The Californian earlier this month.

"I'm running for the 16th district," he said, "because I believe God has placed it in my heart to run this race to bring a new direction."

Being a pastor, Tatum said, gives him the ability to reach across party lines to find solutions for residents of the district.

On the topic of air pollution in the valley, Tatum said he's a proponent of using incentives to encourage the use of cleaner-burning vehicles.

On immigration, Tatum said as an African-American and a descendant of slaves brought by force to this country, he has a particular perspective on illegal immigration.

"I have compassion, but I also have understanding of how the history of this country was set up," he said. "So we must work to have a comprehensive immigration plan that leads to citizenship, and we must deal with the illegal crossing, which is why President Trump is sending some 4,000 National Guard (troops) down to the southern border."

Conventional wisdom has it that Musser-Lopez, the lone Democrat in the race, will receive the lion's share of the Democratic votes in the primary, sending her into the general election, where Grove will defeat her handily.

But Musser-Lopez said she's not going down without a fight.

She grew up on a dairy farm in the Inland Empire and still helps manage the family farm in Idaho. As a result she believes she has real experience with the challenges growers and business people face.

But that doesn't mean she gives them a free pass.

Mega-dairies, feedlots and other factory farming components that compact large numbers of cattle in a small location can be a threat to groundwater, she said.

She is a proponent of universal health care and an advocate for affordable housing in what she views as a crisis of homelessness.

"It's not like I've been living out in Needles with blinders on," she said in response to a question about her distance from the larger population areas in the 16th district.

She believes that the crisis of climate change should be moving Californians away from a reliance on fossil fuels and toward renewable energy.

And finally, on guns:

"No one should have to go to school, work, or their place of worship fearing for their life."

Education: Student at Chaffey Community College in Rancho Cucamonga, then transferred to UCLA in 1973 (straight “A” student). Transferred to UC Riverside and in 1976 obtained a BA degree in anthropology with honors; was snapped up out of college to serve as archaeologist for the United States Department of the Interior, Bureau of Land Management, Riverside District in the East Mojave Desert. Currently in the Applied Archaeology graduate program at Cal State University San Bernardino, working on thesis “Tracing the Peopling of California: The Teshoa Cobble Industry."

Candidate vision: If six years wasn't enough for Shannon Grove to get something done in Sacramento, then why would anyone in their right mind give her four more? I’m not willing to allow her to simply slide into a Senate position when she doesn’t have a record of helping the people in the first place. No I don’t have a campaign fund … Its a sling shot against the Goliath corporate-subsidized Republican show horse.

But enough of the glitzy, picture perfect imagery of Senate District 16 my Republican opponents would have you believe … the truth is that particulate matter in Kern County makes its air quality one of the worst in the nation leading to heart disease, lung cancer, COPD, and asthma, shorter life spans than in neighboring counties ... .

* Completed questionnaires from the Grove camp was not received by deadline.

Time in 16th District: 9 years in Bakersfield; Republican since the early 1980s, the Reagan era.

Board memberships/community activities: Worked to improve police-community relations as part of the Bakersfield Safe Streets Partnership

Civil court judgments against you or any business you have had a financial interest in: Not completed

Candidate vision: To bring real commitment and compassion to the 16th District, not politics. My Top priorities:

Explore new, innovative ways to inspire our youth to take our three counties in the 16th District to new levels of technical and scientific advancements.

It's just a primary for some, but Tuesday's election also brings finality